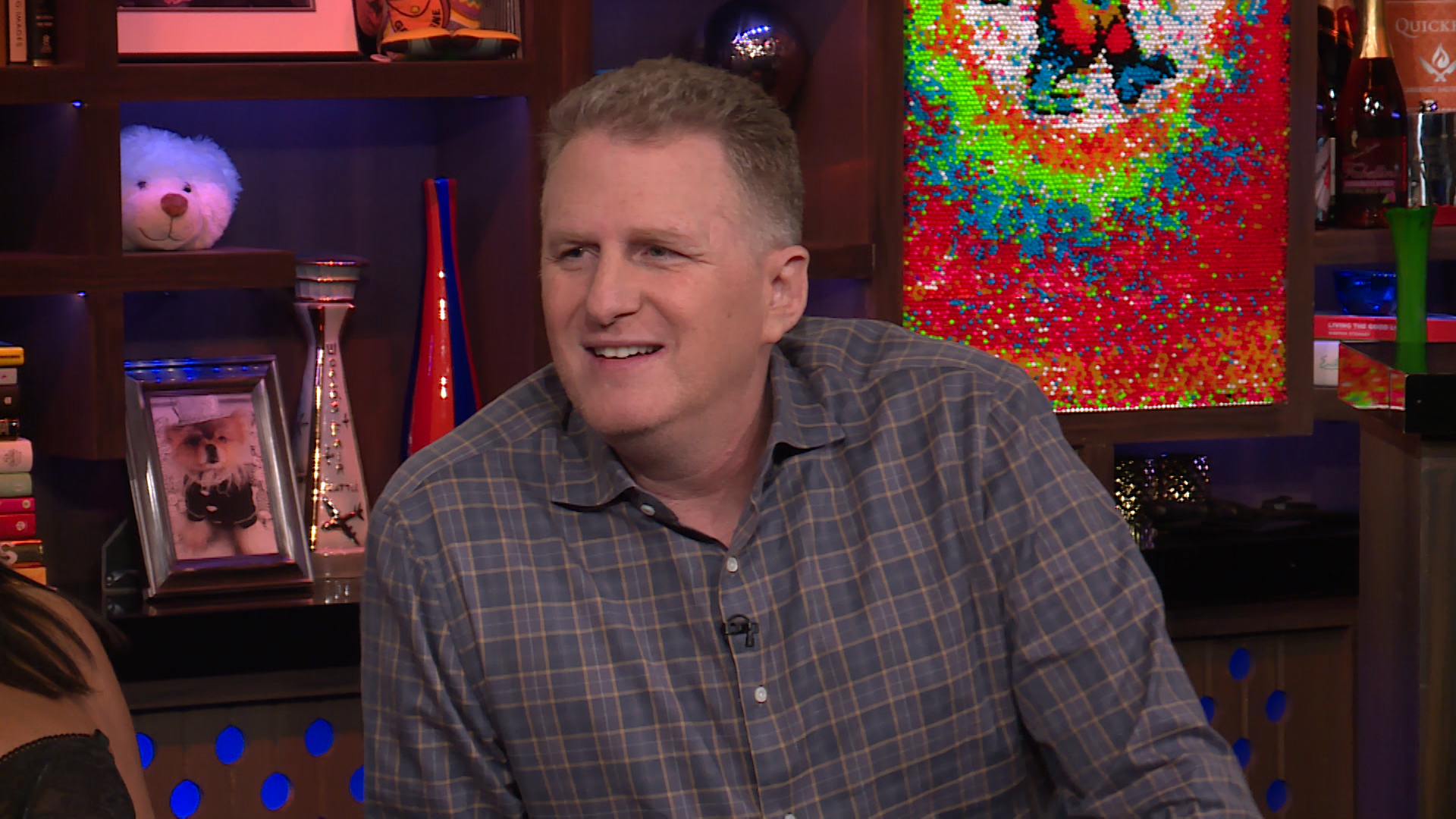 The Shahs of Sunset crew doesn't hold back when it comes to commenting on their friends' love lives. However, Mike Shouhed raised some eyebrows with what he had to say about Destiney Rose during a recent appearance on Radio Andy's Jeff Lewis Live.

Mike apparently implied that he had some questions about Destiney's sexuality during his interview with Jeff Lewis, according to one caller on Thursday night's Watch What Happens Live with Andy Cohen. That fan asked Mercedes "MJ" Javid, who was one of the guests on Thursday night's WWHL, for her reaction to Mike's comments. "I'm really glad you asked that question, and he should not do that because it's not her sexual preference. If someone says that they're straight, you should respect that," MJ explained (clip above). "So he's taking a joke too far because she doesn't give him enough attention. That's his way of dealing with it."

Would Shahs of Sunset's Destiney Rose Ever Date Mike Shouhed?

Things seemed to get majorly flirty between Mike and Destiney last season of Shahs of Sunset. However, Destiney wasn't so into the idea of anything romantic ever happening between them when she appeared on WWHL in September 2017. "It would not be good," she said. "I would destroy him."

This season of Shahs of Sunset, we continue to get up close and personal with Destiney's love life, watching her get some help with online dating from MJ, as well as following along on one of her nights out with a potential suitor.

The all-new episode of Shahs of Sunset airing Thursday at 9/8c will be an especially emotional one for Destiney as she sits down with a PI she hired to help find her dad. Watch a preview, below.

Preview
Next on Shahs of Sunset: Destiney Hires a PI 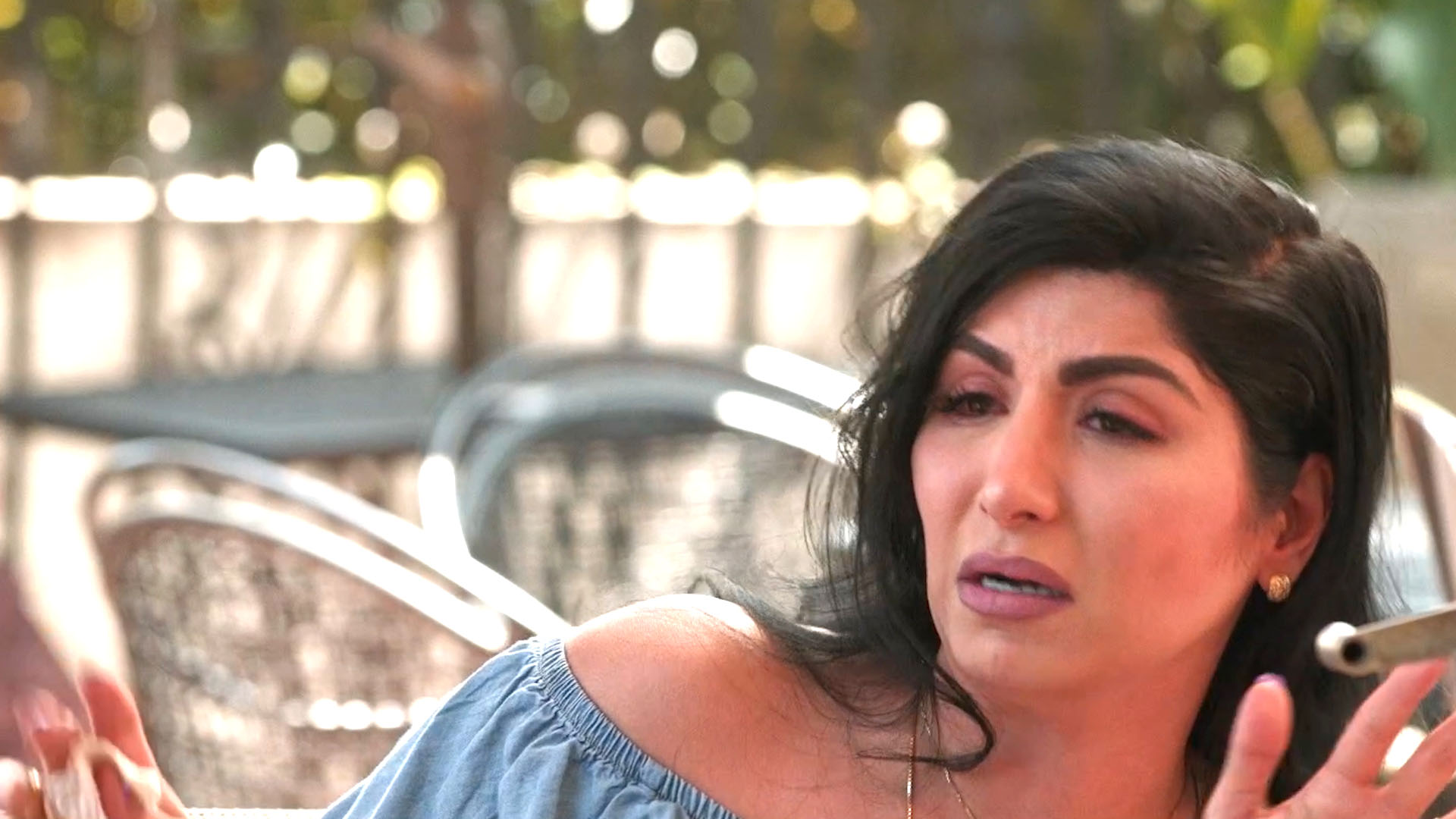 Before They Were Shahs: Destiney Rose

Mike Shouhed Finds Himself Doing This More on Dates Now

59 sec ago
See All Posts
After Shows
Below Deck