News Alert: Reza Farahan and Mercedes "MJ" Javid Have Had Sex ... More Than Once! 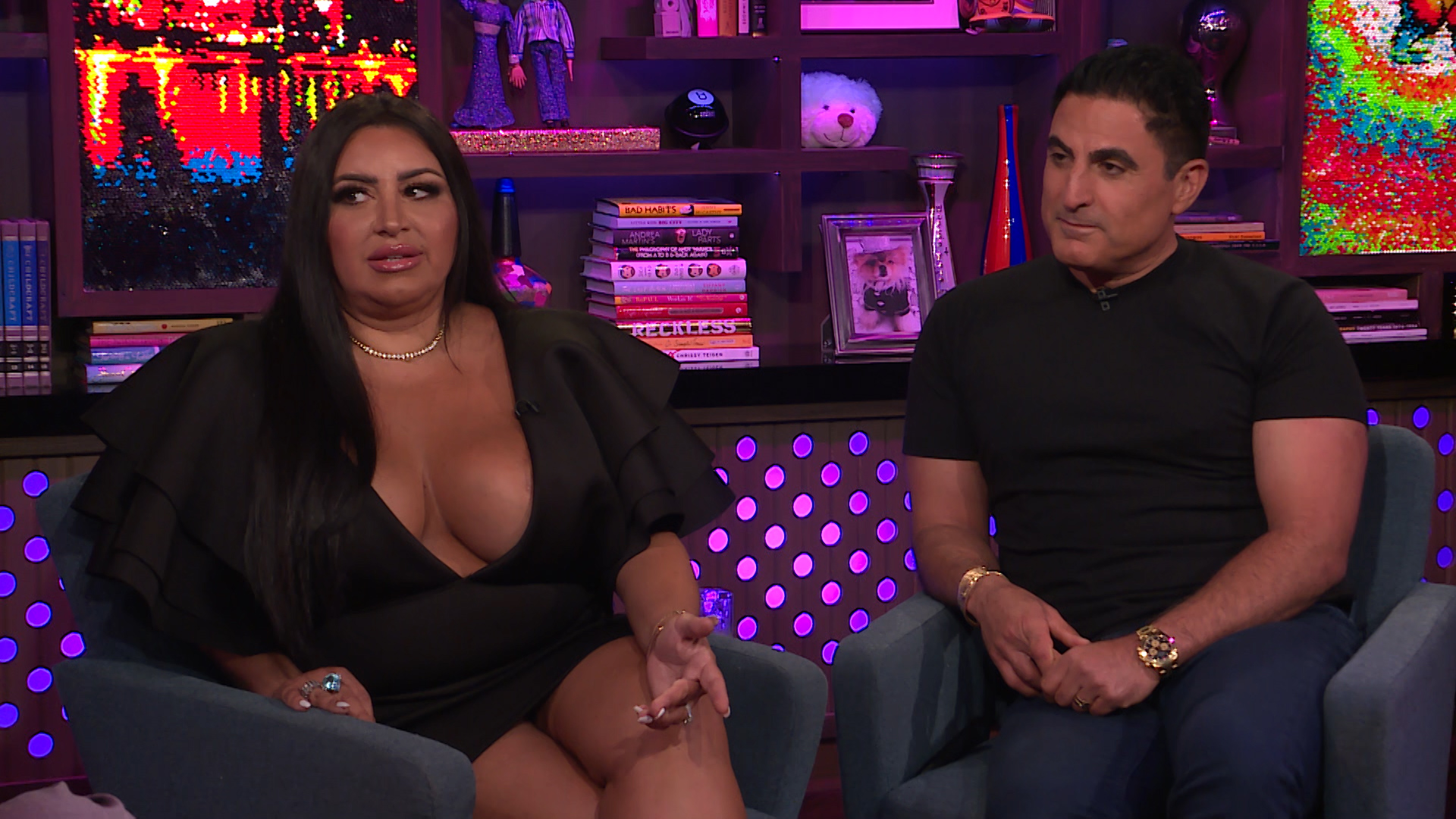 Reza Farahan and Mercedes "MJ" Javid  appeared on Watch What Happens Live with Andy Cohen on August 2, and the Shahs of Sunset besties spilled some major tea. Are you ready for this? The pals have had sex ... more than once! Here's how it all went down:

In the premiere episode of Shahs Season 7, Reza lets this bomb drop: "Not a lot of people are aware, but MJ and I had sex." (Pause to collect yourself.) MJ added: "We were children. He was coming out of the closet." And according to Reza, there's not much more to tell, because he can hardly remember it. "We were so young!" he said.

But, that doesn't mean Andy was going to let an opportunity pass to grill the two. "I have some follow-up questions," the WWHL host announced, pulling out a pile of flash cards with said questions on them. Watch the clip above to get the scoop on the surprising Shahs hookup.

Here's a scintillating spoiler alert: It all started in the shower.

Aidy Bryant on All Things Bravo