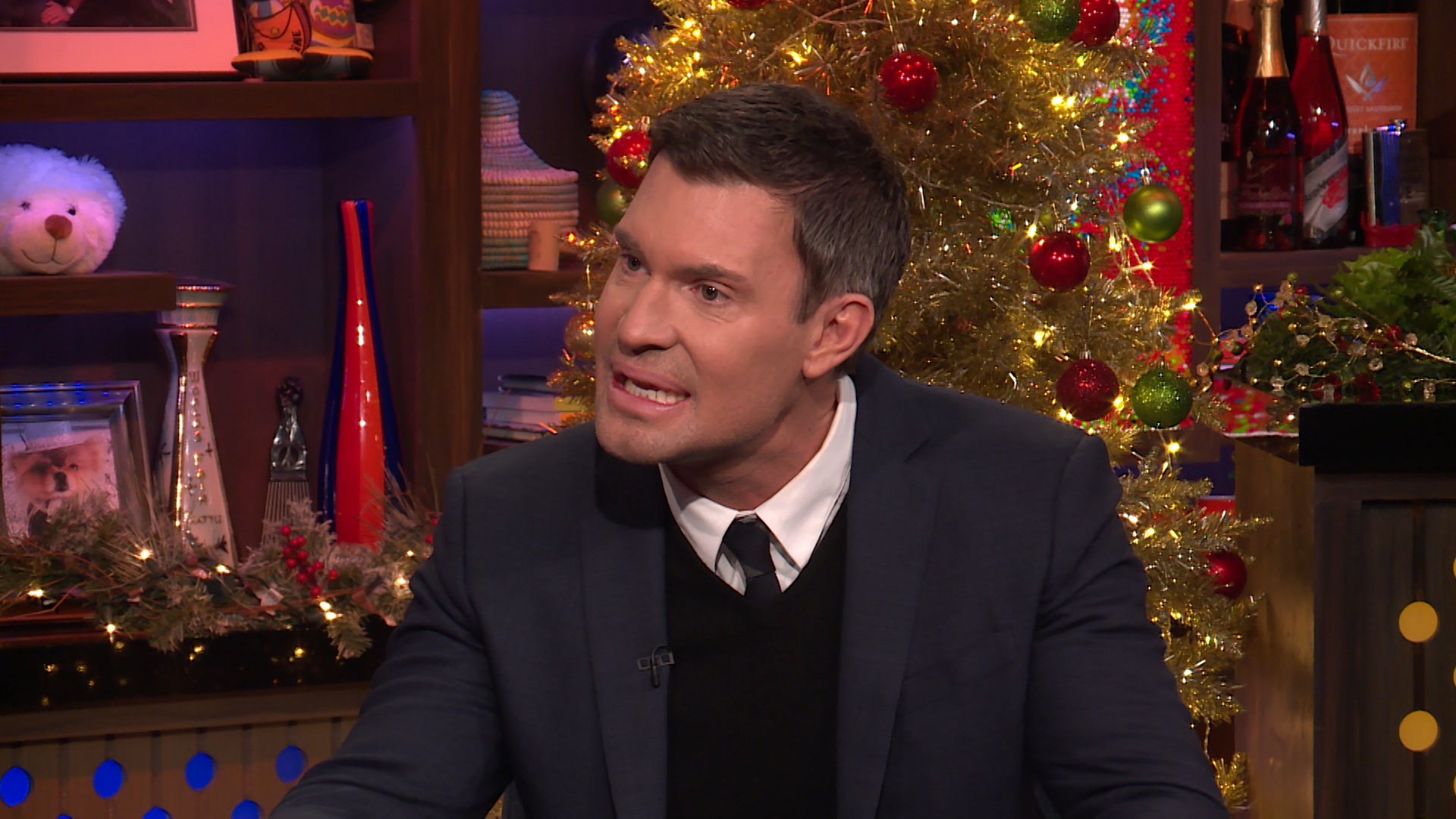 Shannon Beador shocked fellow 'Wives on The Real Housewives of Orange County and fans alike when she announced that she and her husband David Beador had separated at the Season 12 reunion. Seeing someone like Vicki Gunvalson look so surprised at the news probably made you wonder how much those in Shannon's inner circle knew about how close the couple was to ending their relationship.

So, of course, when Shannon's fellow Bravoleb and good friend Jeff Lewis, who attended the couple's vow renewal ceremony in Season 11 of RHOC, appeared on Watch What Happens Live with Andy Cohen on Monday night, one caller had to ask if he saw the divorce coming. Find out Jeff's reaction to the news in the video, above.

In fact, RHOC has made Jeff very emotional these days. The Flipping Out designer also reveals which RHOC moment brought him to tears in the above clip. 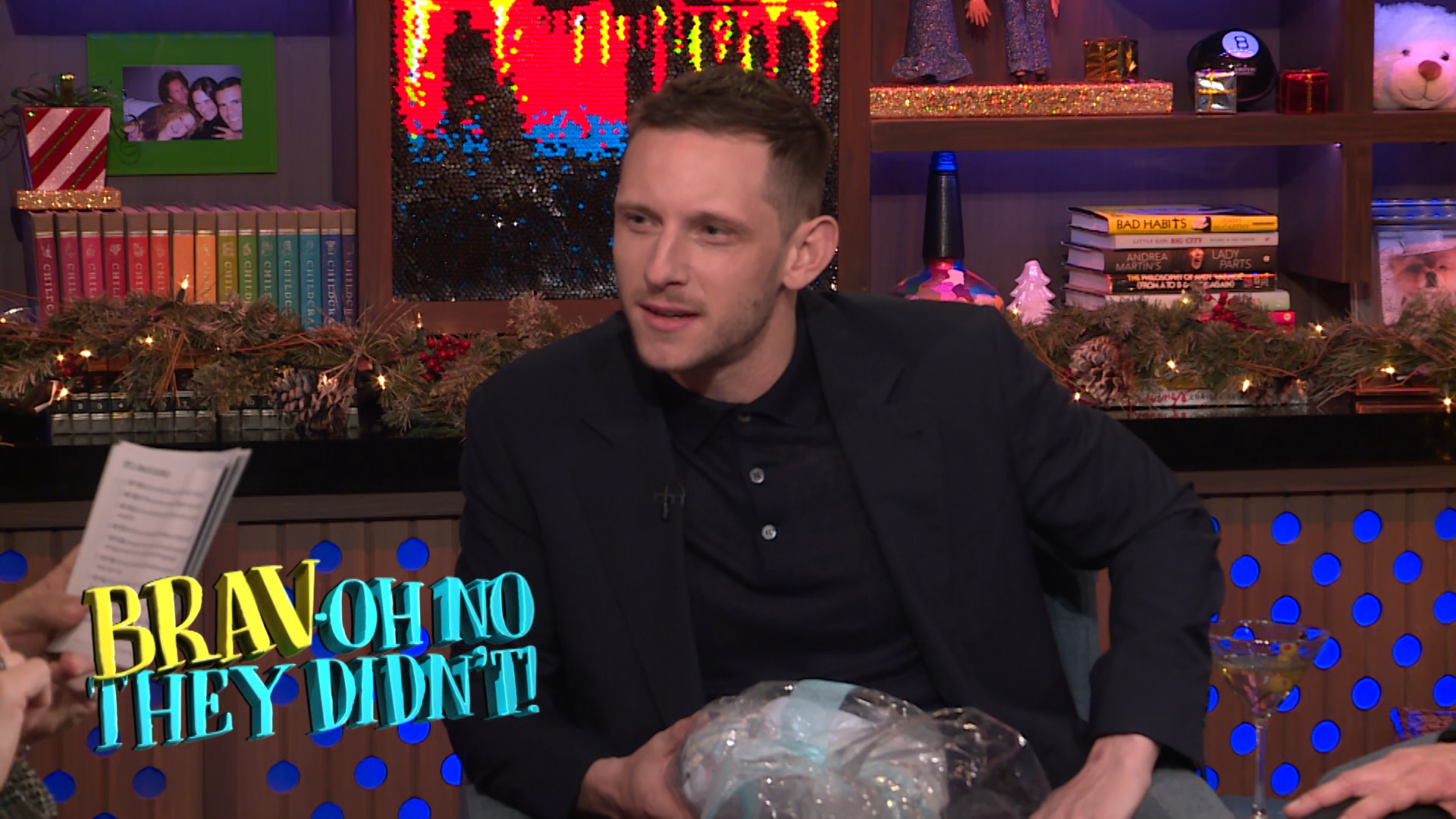 Shannon Says Separation from David Is "For the Best"

How Are Shannon's Daughters Handling the Separation?