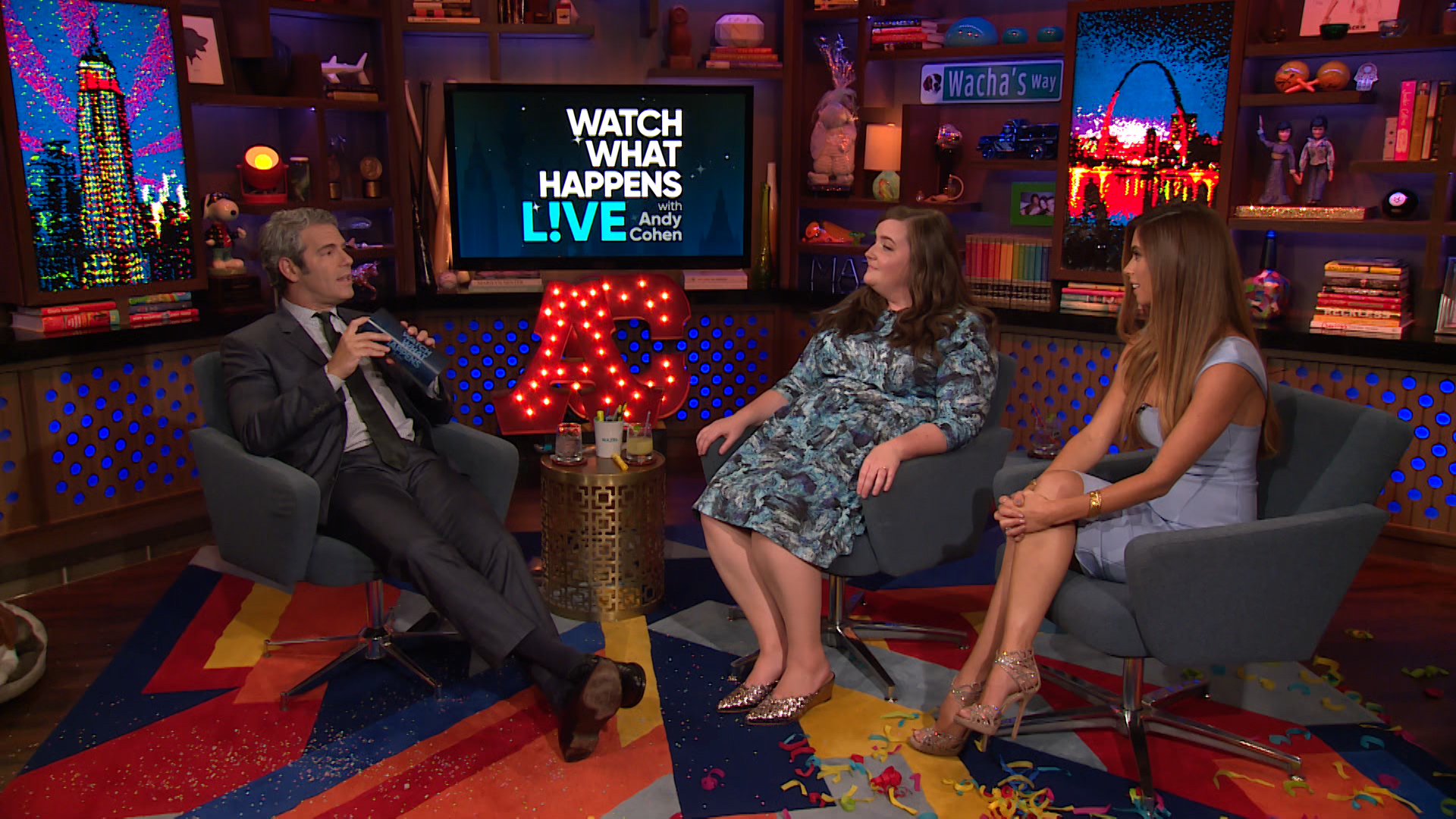 As we all continue to contemplate whether or not we'll ever see Shannon Beador and Lydia McLaughlin bury the hatchet, it's clear that The Real Housewives of Orange County women still don't see eye-to-eye on one topic: the leg-squeezing incident.

Ah, yes, as you may recall, these RHOC ladies ended up in quite the row when Lydia accused Shannon of squeezing Tamra Judge's leg under the table while at Kelly Dodd's celebration of her impending breast reduction surgery to poke fun at her for getting her own breast augmentation done in the past. Shannon said that Lydia misunderstood her and she actually squeezed Tamra's leg because of something that Peggy Sulahian had said. Still, this misunderstanding led to a heated end to the party for Shannon and Lydia, showing us yet another instance of them just not getting along.

Is There Any Way Shannon Beador and Lydia McLaughlin Can Be Friends?

And it seems as though this is still a contentious topic among the RHOC ladies. Shannon clapped back at Lydia after the subject came up on Watch What Happens Live with Andy Cohen Monday night. "Nope Lydia. Get it straight. Was squeezing legs about what Peggy said. Had no idea you had a boob job," she tweeted at Andy Cohen. "U made a big deal from nothing."

@Andy Nope Lydia. Get it straight. Was squeezing legs about what Peggy said. Had no idea you had a boob job. U made a big deal from nothing

Lydia went on to say that Shannon "contradicts herself all the time" when she says that she tries to avoid drama but then seems to end up starting it with other people. "And, P.S., oh it's supposed to be fine, 'I wasn't squeezing the leg on you, Lydia, I'm squeezing the leg about Peggy.' Oh, OK, that's fine too," Lydia added, sarcastically. "But I'm the one overreacting?"

Lydia's fellow WWHL guest Aidy Bryant said that she was "convinced" after the RHOC mom pled her case. Shannon, it looks like you've got your work cut out for you.

Watch Aidy weigh in on all of this season's OC drama, below. 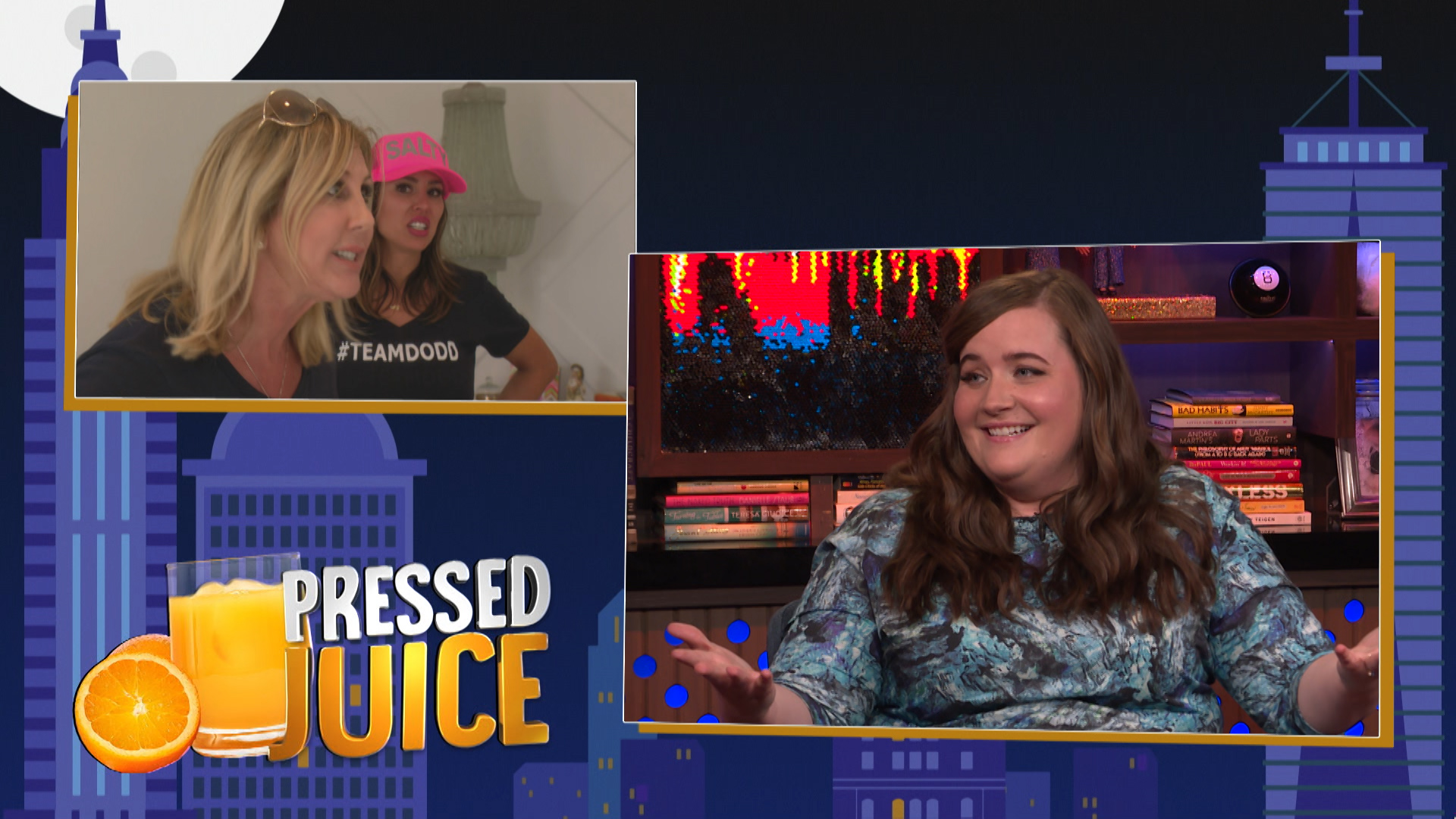 Shannon Is Confused by Her Drama with Lydia