Shannon Beador Says Dealing with David's Affair "Was All Worth It" 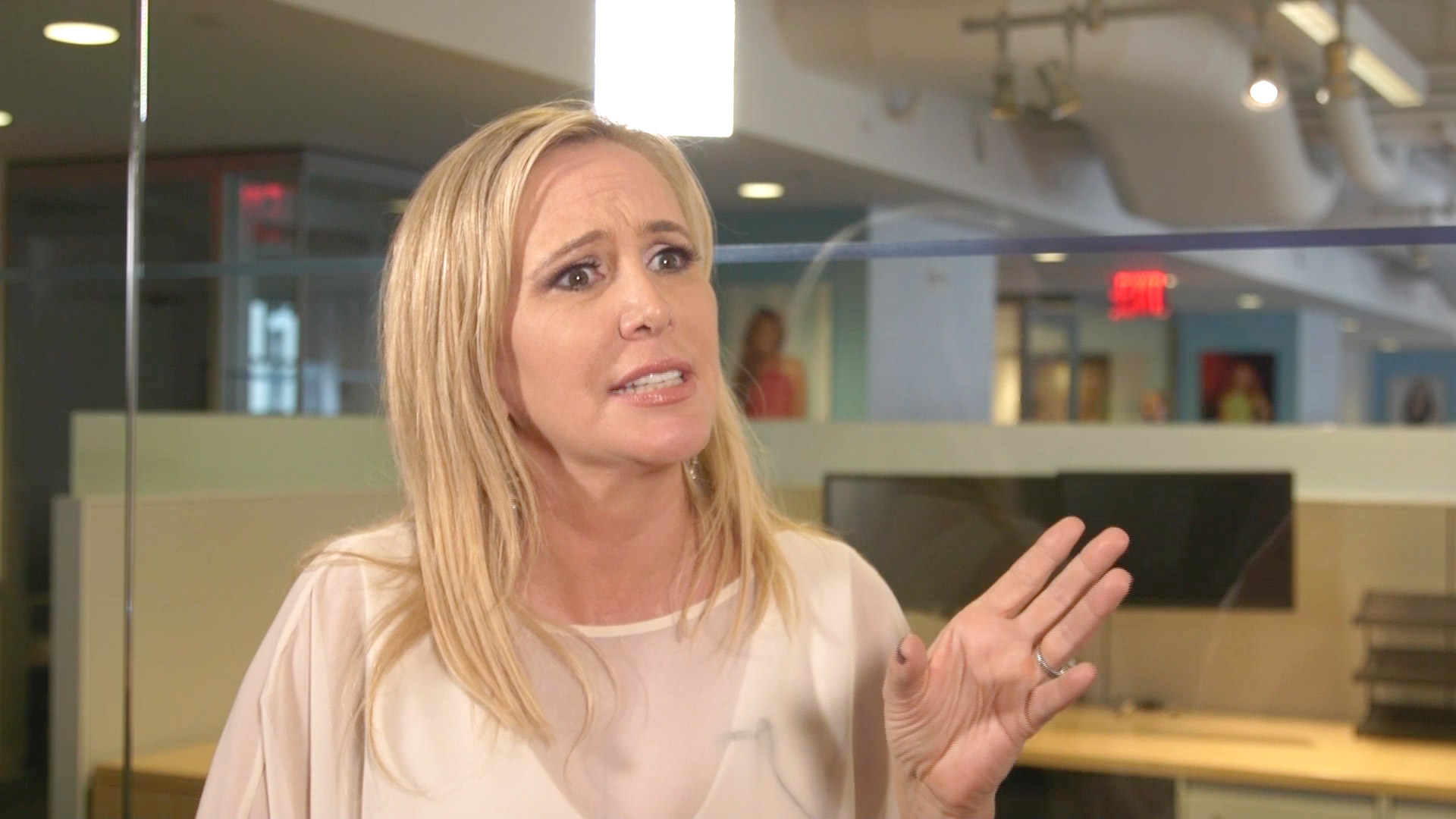 Shannon Beador made the decision to stay with her husband David and work on their marriage after his affair. However, that's a choice she never imagined she would make. "I think if I would have gone back and said if this happens, my immediate answer would be, I'm gone. I'm done," Shannon told Jenny McCarthy on her SiriusXM show earlier this week. "But when it happens and you have three kids, I just couldn't see my life without him in it, so it was difficult. I'm not gonna say there weren't days when I said, 'I'm done. I want to go.'"

However, Shannon is glad she never acted upon those words. "But we are in a happier place right now than we've ever been so it was all worth it," she said.

And that doesn't mean it's not difficult for her to hear her Real Housewives of Orange County castmates comment on David's affair, such as when Kelly Dodd said, "No wonder why you've cheated on your wife," during Shannon's '70s party in last Monday night's episode. "For her to make that statement, today, that's about the cruelest thing that somebody could say to me," Shannon previously told The Daily Dish (clip above). "It really is because nobody deserves to have their spouse cheat on them. Nobody deserves — no matter what happened — nobody deserves that. And for her to say that at my party in front of a group of people, it's just unbelievable to me."

Will Shannon and Kelly be able to move past that explosive moment? Find out during next Monday night's RHOC at 9/8c.

Preview
Next on RHOC: Shannon and Kelly Go Head to Head 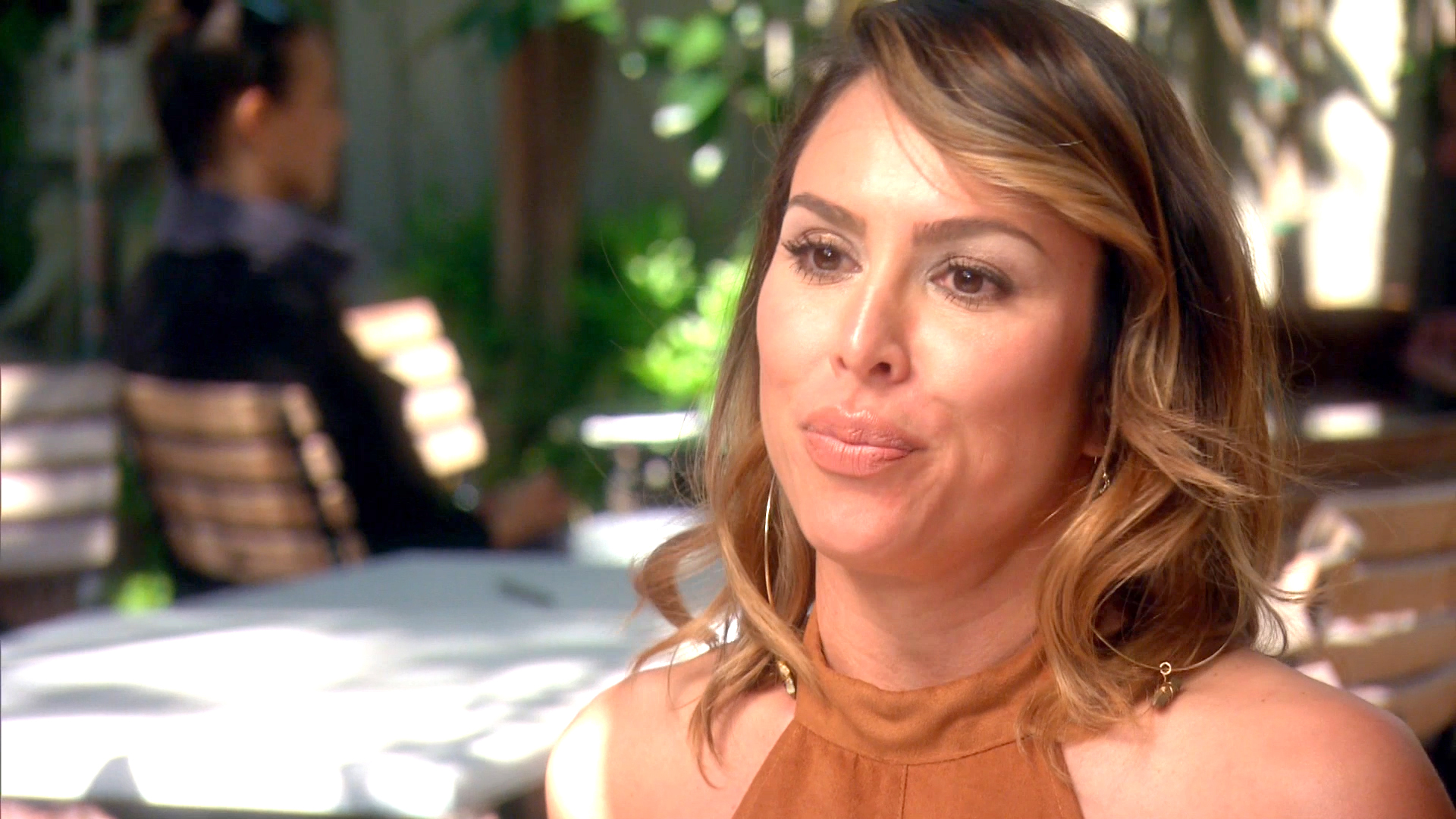 Did Shannon Beador Keep That Necklace from Her Husband?