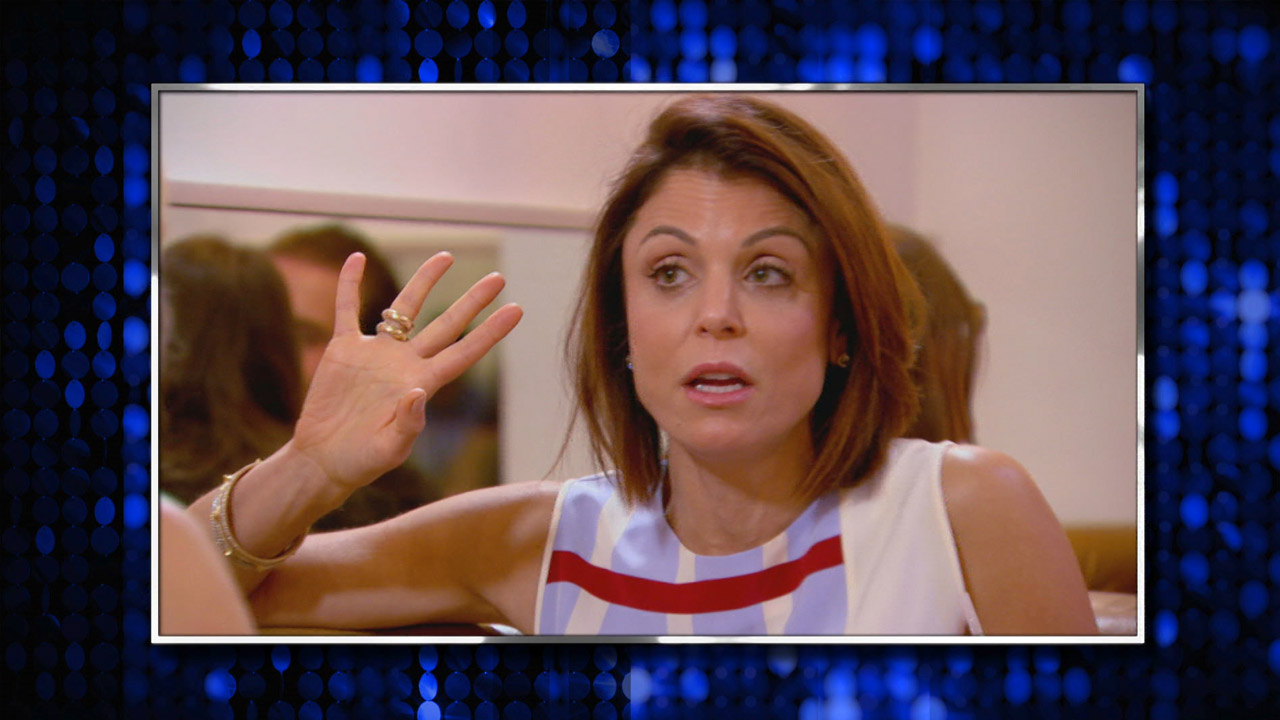 Sonja Morgan always has a "great tiiiiiiime" on The Real Housewives of New York City, but it might be a little too great of a time for Ramona Singer and Bethenny Frankel. The 'Wives will discuss Sonja and Luann de Lesseps' hard partying ways in the Season 8 premiere of RHONY airing Wednesday, April 6 at 9/8c, and Andy Cohen was kind enough to give us a sneak peek of the chat on Watch What Happens Live Tuesday (clip above).

And Ramona doesn't hold back when it comes to calling out Sonja's drinking. "It's not a pretty look. I don't go out with Sonja at night because I don't want to be around her because she's always falling all over. I don't want to be seen with that," Ramona tells Bethenny in the clip before later saying in her interview, "Now that I'm single, I really haven't been going out with Sonja because I don't want people to think I am like her. She's known to drink a little too much and be a little too frisky with men."

Sonja told Andy that she thought Ramona's comments were like the pot calling the kettle black. "Well, I haven't had any complaints about being too frisky," she said. "Let's just say [hypocritical], right? That girl has an IV for her Pinot from morning 'til night."

As for Bethenny's comments that Luann was "a nine out of one to 10 wasted" and "Sonja was a 20," Sonja actually took that as a compliment. "Well, I have to say, if you're gonna do it, do it right. Luann is six-foot-one. Of course she was a nine out of 10," Sonja explained. "What do you think I was? I was keeping up with the Countess."

It looks like Sonja will continue to keep up with the Countess and the rest of the RHONY crew this season. See what we mean, below. 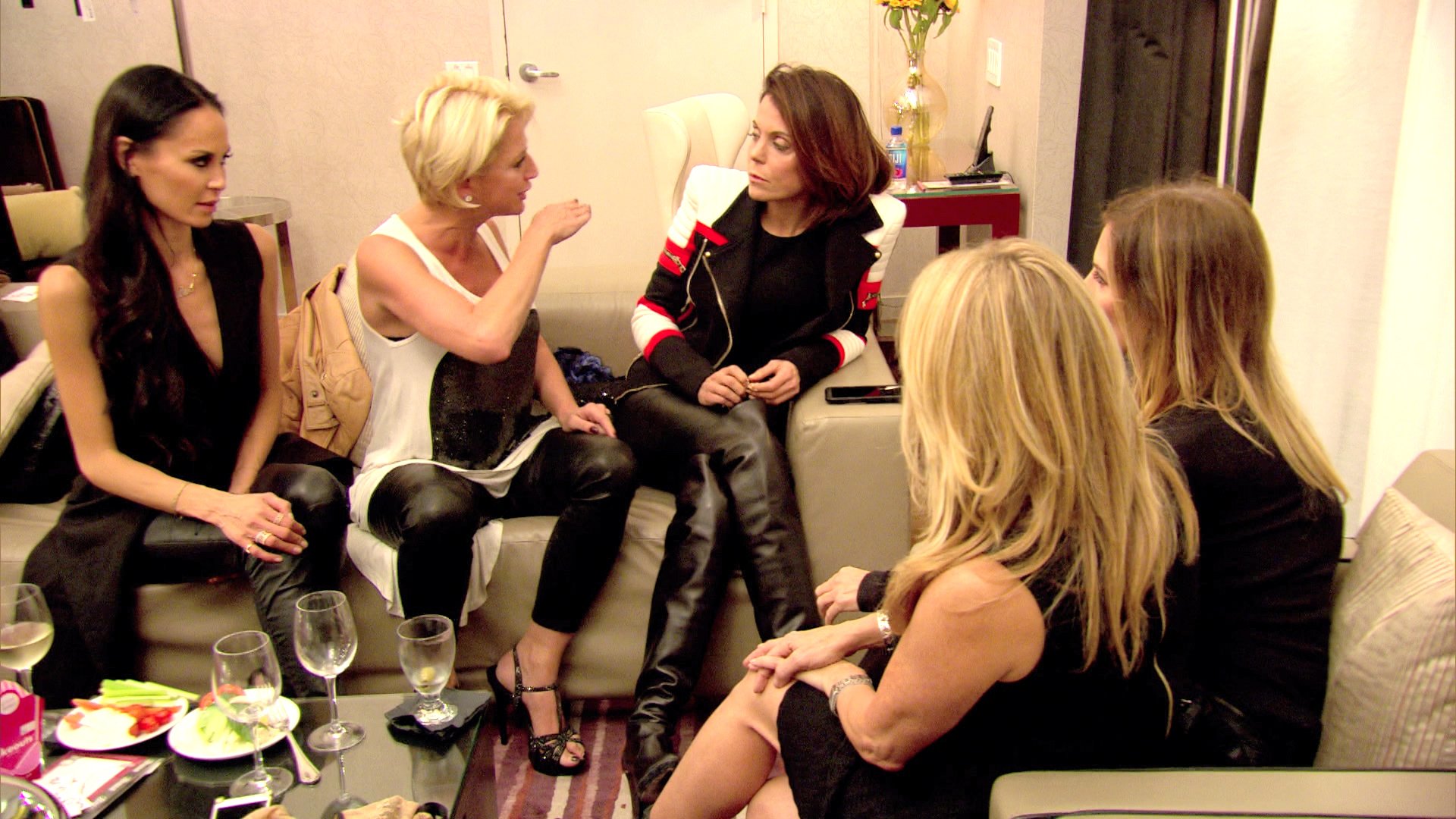