Who Has Sonja Morgan Fallen Harder For: "Frenchie" or Rocco? 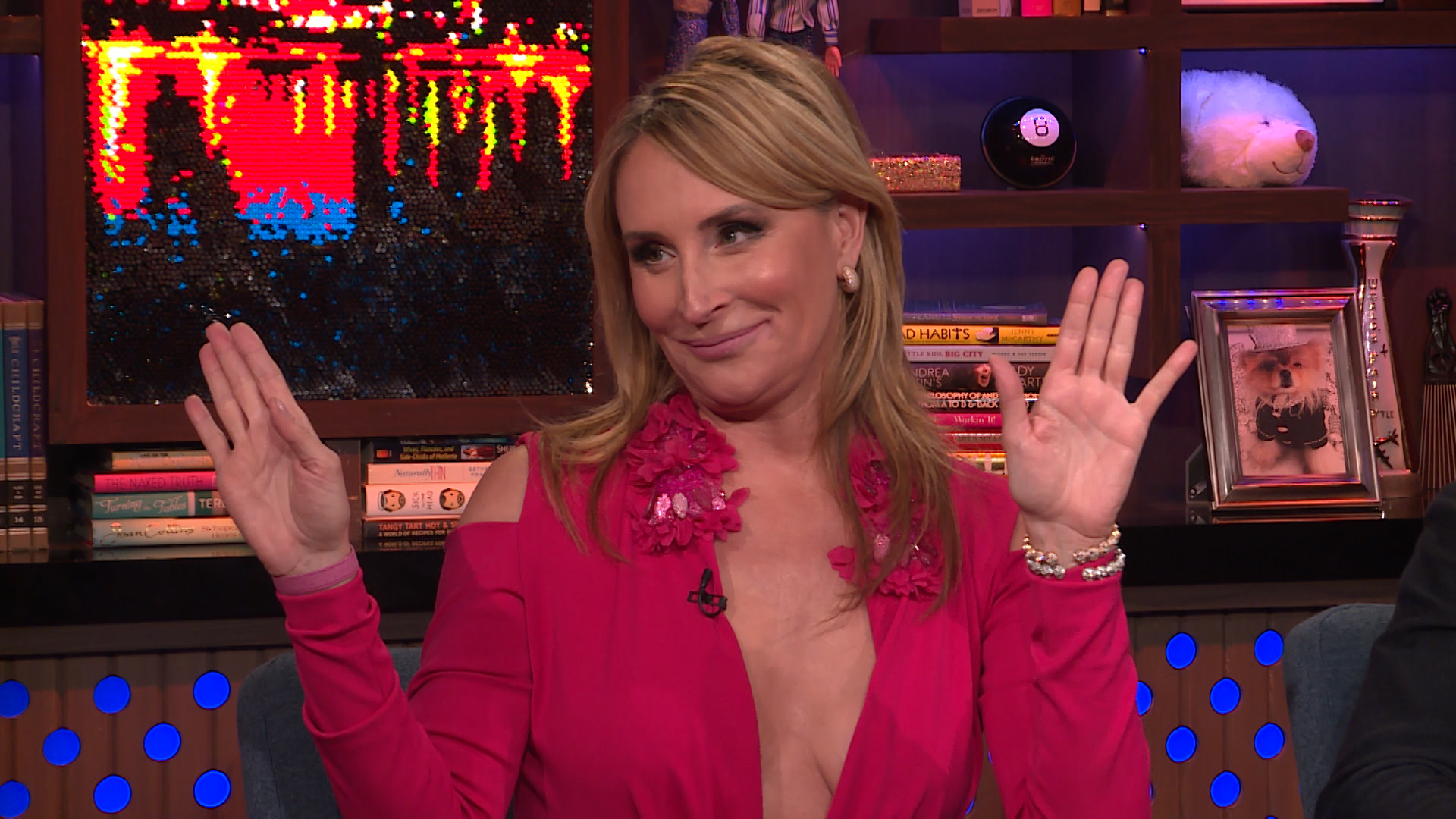 Sonja Morgan might have one of the most enviable little black books around, but these days The Real Housewives of New York City party girl is only answering calls from a couple of special guys in her life. And as we've seen during Season 9, those guys include "Frenchie" and Rocco. So, have either of them proven themselves to be the better man in the Big Apple bachelorette's eyes?

She explained all on Watch What Happens Live with Andy Cohen on Thursday. "Well the first thing is I get over to Paris to re-open the family museum [and] 'Frenchie''s chef is in the hospital so he had to stay there. He could not come," she said. "Now Rocco is coming to Saint-Tropez -- we are going to the Leonardo DiCaprio Foundation ball again together. So he's getting ahead of 'Frenchie.'"

She then noted that the race is closer than either guy might realize. "Then 'Frenchie' texted today and said hes going to come see me in Saint-Tropez also towards the end of the month," she said about the hotelier, whose real name is Edgar. "And he's coming to New York in September 'cause the renovation is done [at his hotel] and he sent photos of the first room renovated at the hotel and it's 'Sonja,' the 'Sonja' suite."

There you have it.

Below, Sonja dishes more about her colorful dating life. 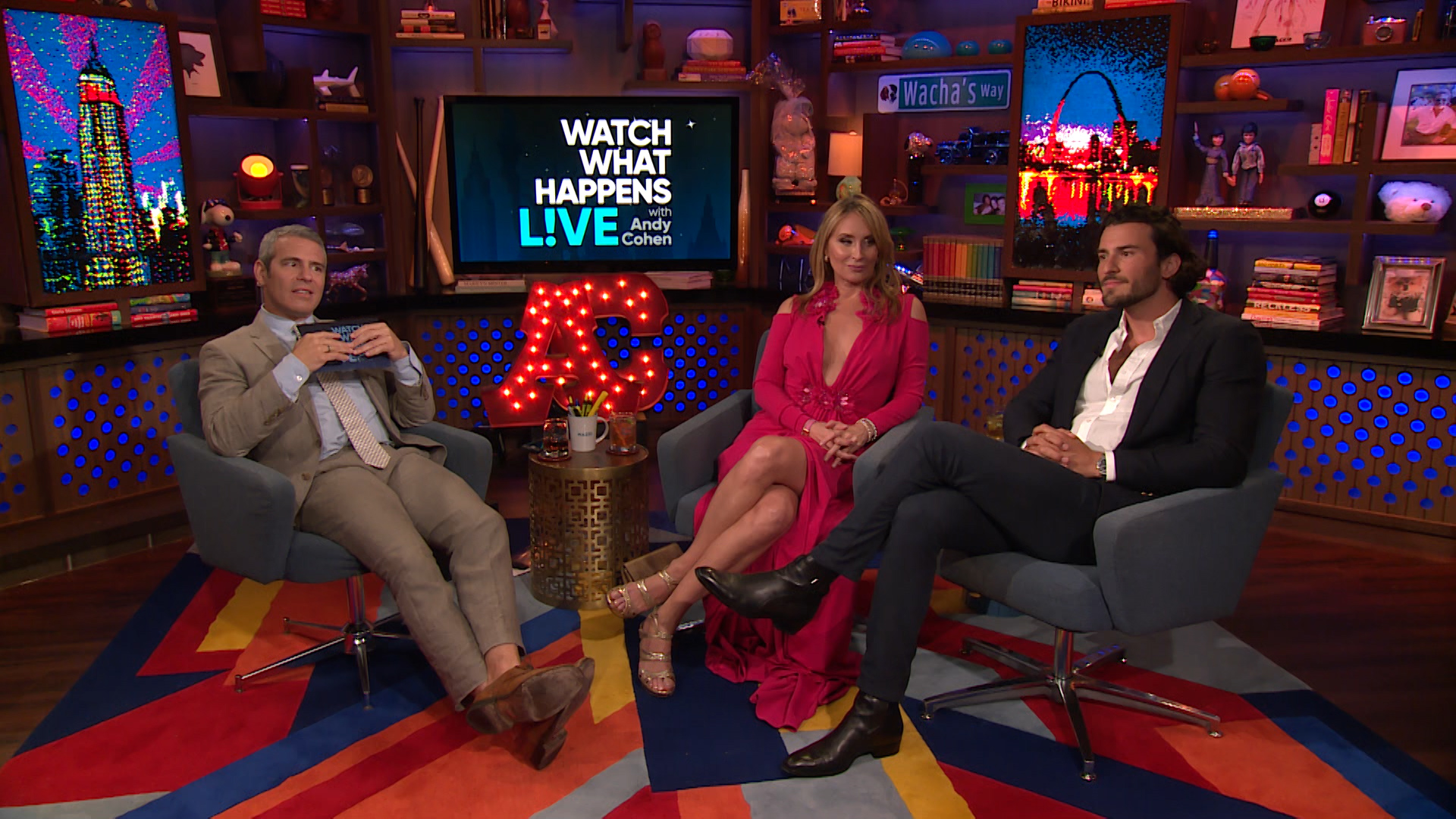 Is Sonja Ready to Marry Again?