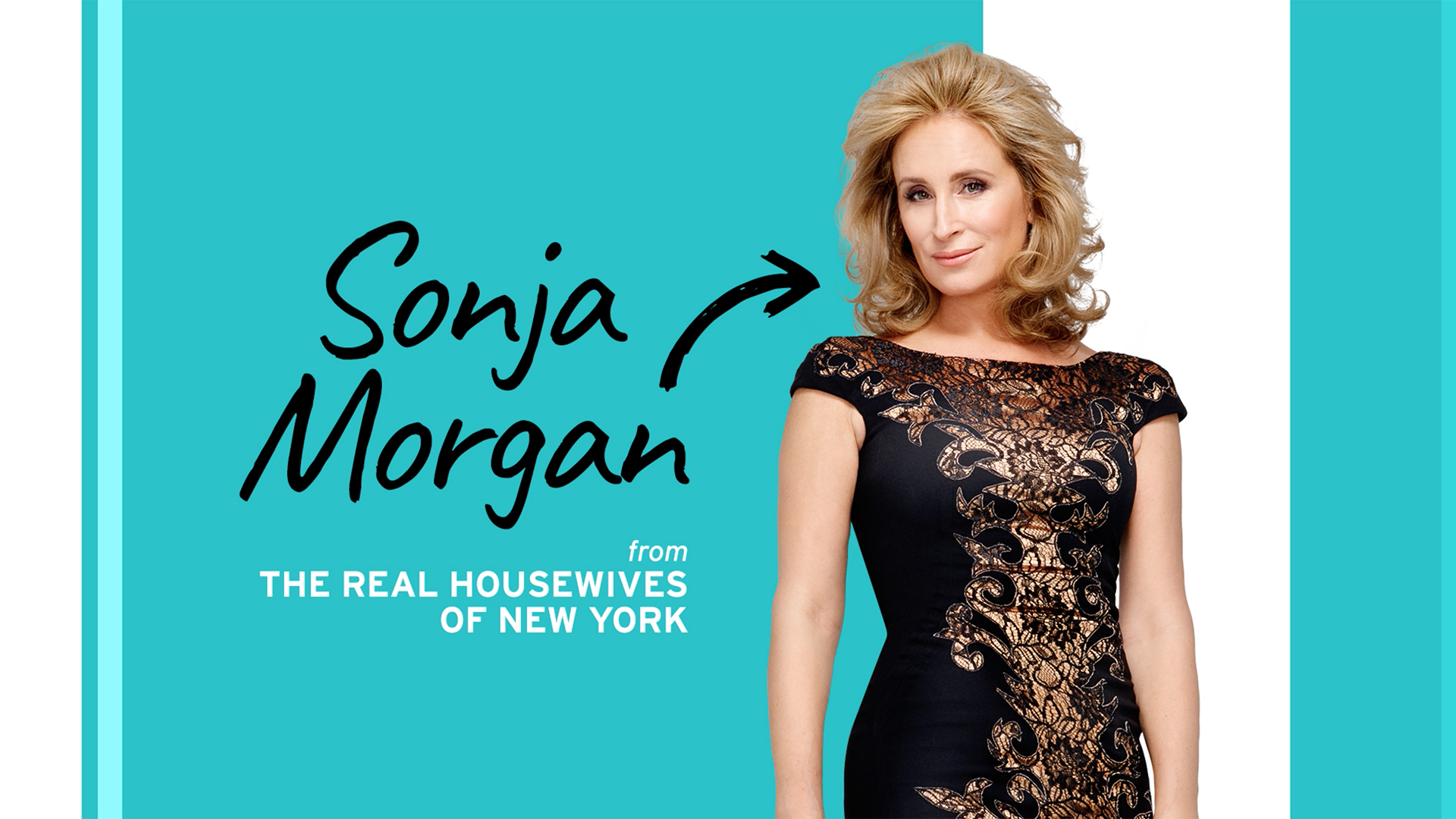 Ramonja may be alive and well, but that doesn't mean Sonja Morgan has been on good terms with all of her Real Housewives of New York City castmates since last season wrapped. Sonja's friendship with Dorinda Medley seemed to have become increasingly strained throughout the season, leading to a lot of iciness by the time the reunion rolled around.

But before they sat down for the RHONY reunion, these two Manhattanites actually had a pleasant interaction when they got out of the Big Apple and basked in some California sunshine. Sonja revealed that Dorinda was the last Housewife she had lunch with when the two were filming a commercial for The Secret Life of Pets in Los Angeles in the latest installment of The Last Thing. However, that memory brought a grimace to Sonja's face, as you can see in the above clip. Sonja admitted that was before she found out what Dorinda "was saying behind my back about [my liquor line] Tipsy Girl" last season of RHONY, "which I found out she wanted to do," and she became angry with her pal once again.

That revelation should tip you off that Sonja did not hold back when it came to sharing her other most recent indulgences, including her last splurge, the last TV series she binge-watched, and the last person she kissed. You'll be happy to know that Sonja is still using her famous toaster oven as much as ever these days, too.- Reporting by Jocelyn Vena

Watch Sonja reveal all above, and then see fellow Housewife Heather Dubrow do some dishing in her own Last Thing, below. 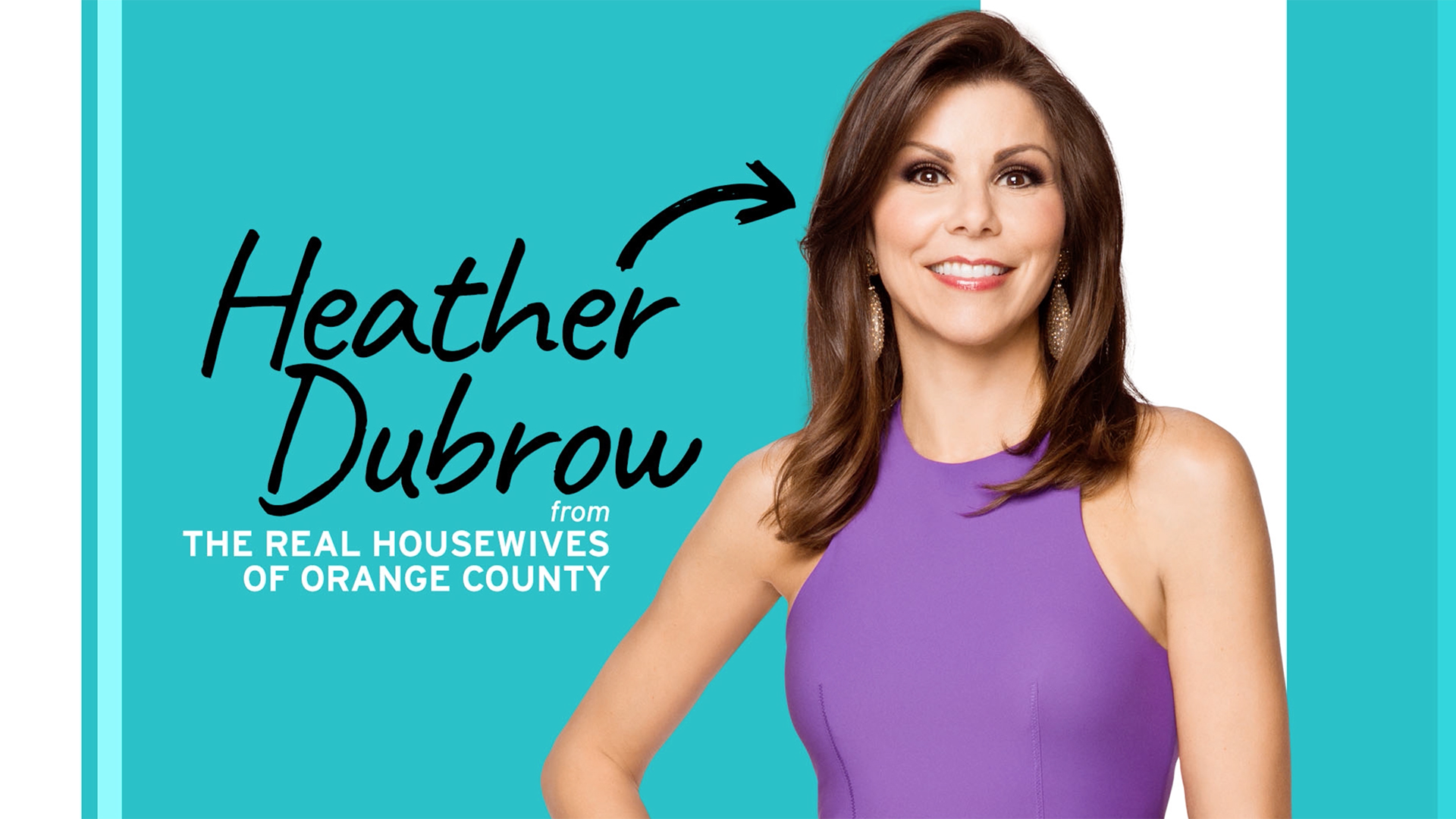 There was Drama at Luann de Lesseps' Bridal Shower

Sonja Reveals She's on a Break from This RHONY Pal