Preview
Why Are You Worried about Me? 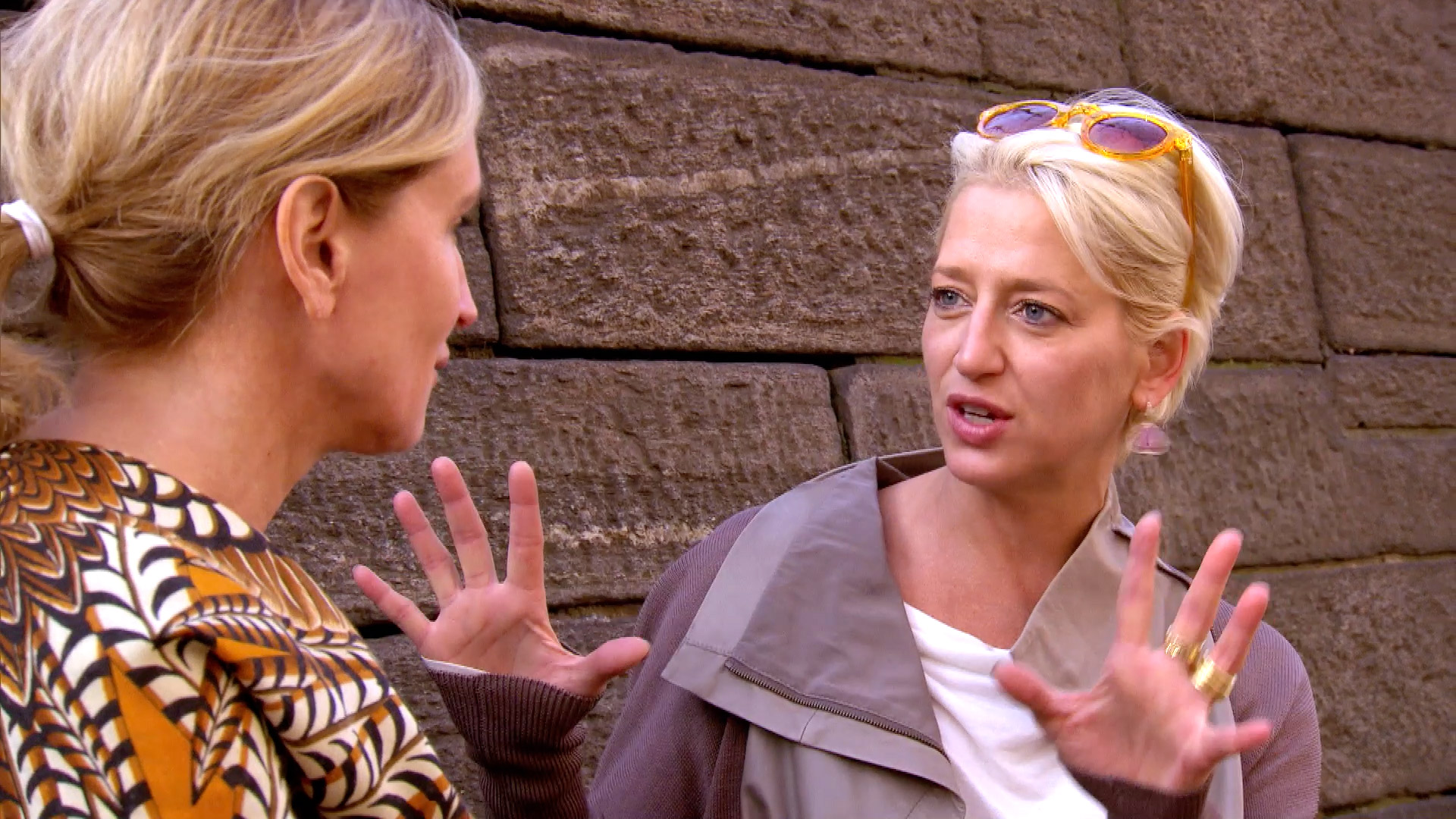 When Sonja Morgan wasn't dealing with the fallout of having to end her friends-with-benefits relationship with Luann de Lesseps' fiancé, Thomas D'Agostino, this season on The Real Housewives of New York City, she was enduring criticism from her crew about her party-girl ways. That included being asked not to partake in a girls' trip to the Berkshires by Dorinda Medley, who didn't think it would be "healthy" for Sonja to be in that situation. (So, instead she stayed behind in NYC and got some work done on her lady parts). And when the Season 8 reunion airs, Sonja will address that situation head on.

"I just felt like there was a lot of flip-flopping, lack of loyalty, more than meets the eye. I don’t like when the women don’t fess up to what they’re really thinking and why they really did things. I’m still pissed off about the Berkshires and Dorinda," she told Vulture. "She’s very disappointing and talks out of both sides of her mouth. To say she didn’t have me in the Berkshires because she was worried about me is bulls***, okay? I live in a five-floor house — I fall up the stairs, not down. If you’re worried about me, why not have me instead of leaving me alone in New York when my daughter is away for Christmas with her father? There was no one talking to me off-camera saying that they were worried about me, taking me for Chinese food and a movie. Nothing."

Before being uninvited from the Berkshires, Sonja's longtime BFF, Ramona Singer, confronted her about her drinking. "I just quit drinking because they were saying it was a problem. But look at them! At least when I’m drinking I’m showing everyone a good time. I give them a flash, I give them a kiss. I have fun, like you say, I’m everyone’s favorite floozy. I’m the straw the stirs the drink. When they drink, they’re just bitchy and mean," she said. "Then Ramona pissed me off because she was like, 'I’m single now, I don’t want to be associated with that.' What, girl? Single or not single, you can do yourself in without my help. I’ve been bailing you out for years. You’re embarrassed? You’re embarrassing before people even meet you! I’ve been apologizing for you for years. I’m invited because I am fun at parties. I’m disappointed with the girls. I think they need to get their own lives instead of looking at mine." 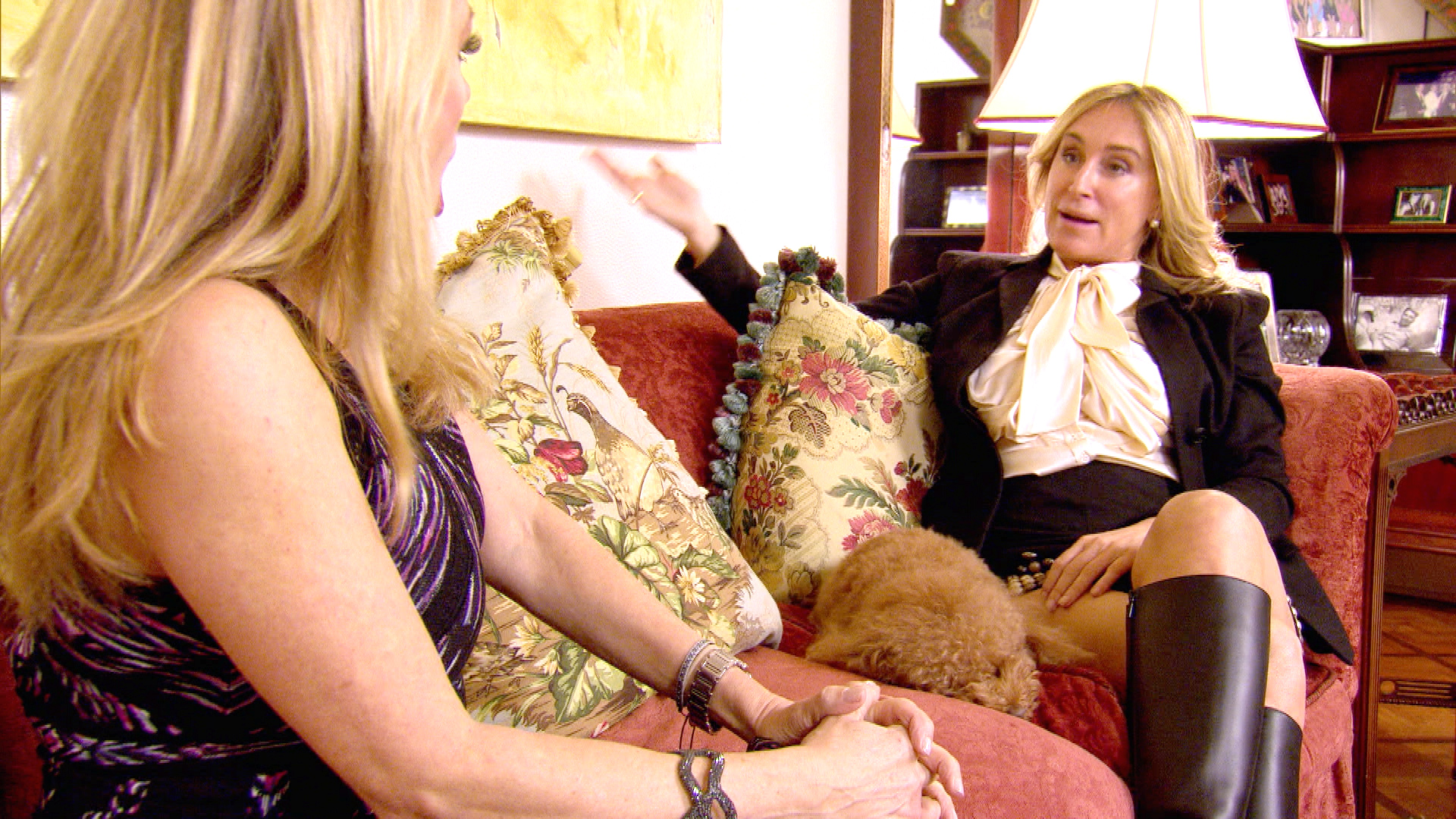 Of course, there's plenty of more drama to come before the RHONY reunion airs. Check out a preview of what's set to go down on Wednesday's episode, below.

Preview
Next on RHONY: Is Bethenny Telling Luann? 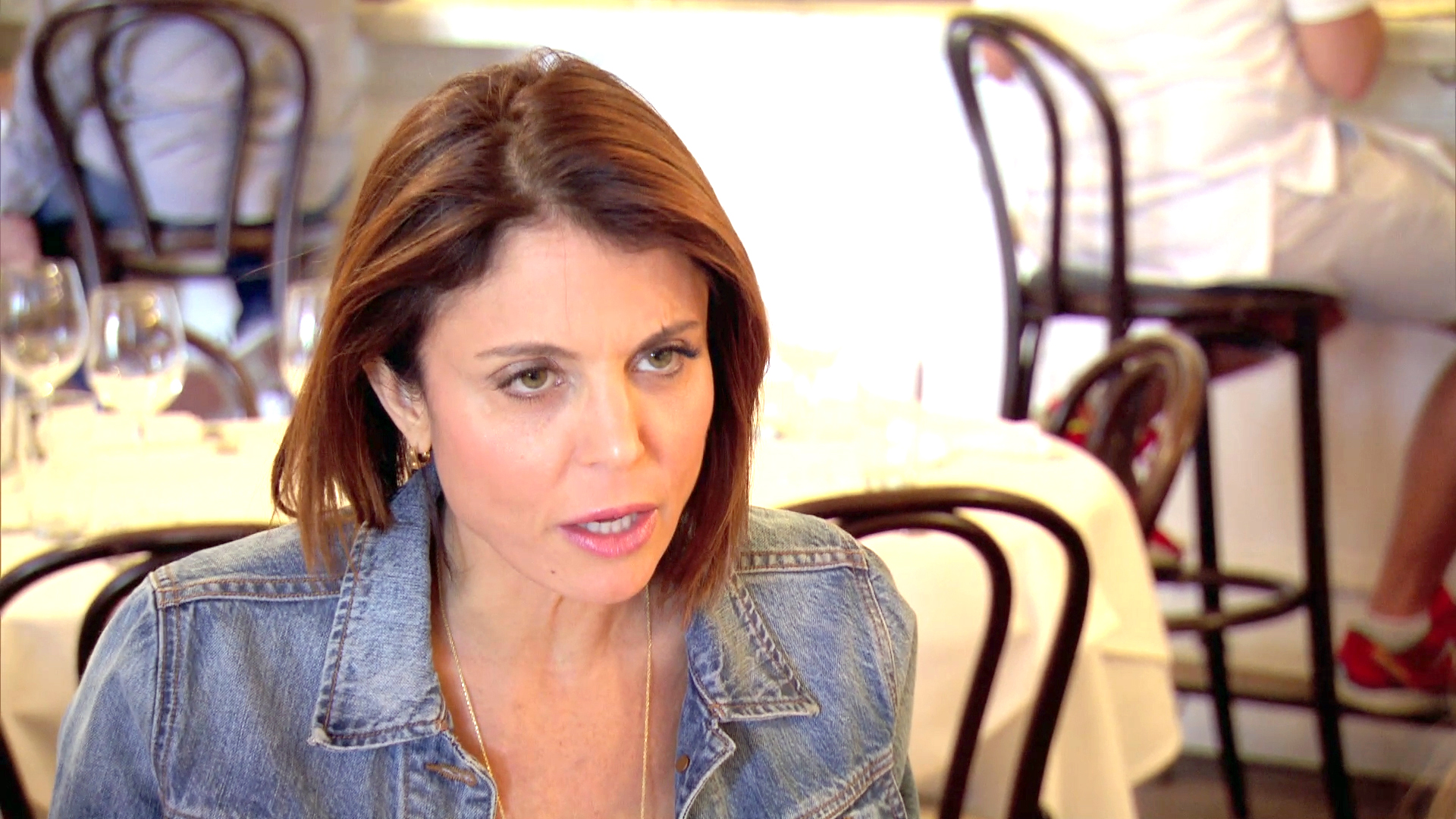 Are Luann and Sonja Feuding Over Toaster Ovens?!

How Does Sonja Feel About Luann's Fiancé Today?