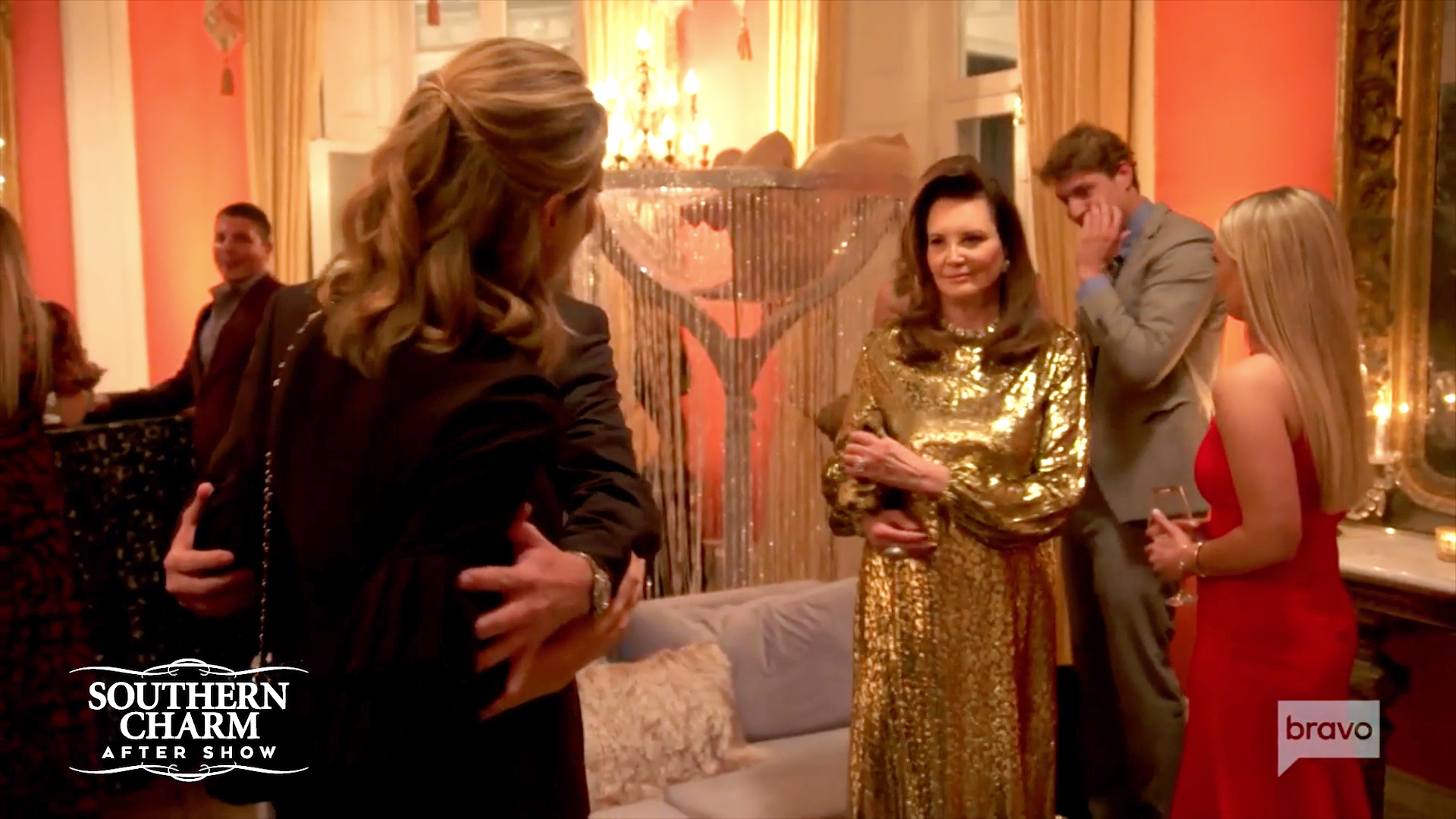 The Season 6 finale of Southern Charm is coming up on Wednesday, August 14, at 9/8c and from the looks of it, it's going to be just as crazy as the entire season has been. When Patricia Altschul hosts a cocktail party, Ashley Jacobs decided to crash the event and confront Patricia, and it went about as well as you would expect. In fact, the Southern Charm cast definitely had a lot to say when asked to describe what they thought of the dramatic moment.

"It all happened so fast," Shep Rose said.

"I can still feel the nightmares," Eliza Limehouse confessed. "No... no."

"I mean, this is probably the most exciting thing that's happened in my life," Cameran Eubanks said.

Patricia truly didn't mince words when asked to opine on Ashley's showdown. Take a look at what she had to say above. And catch the Southern Charm Season 6 finale on Wednesday at 9/8c. Preview, below. 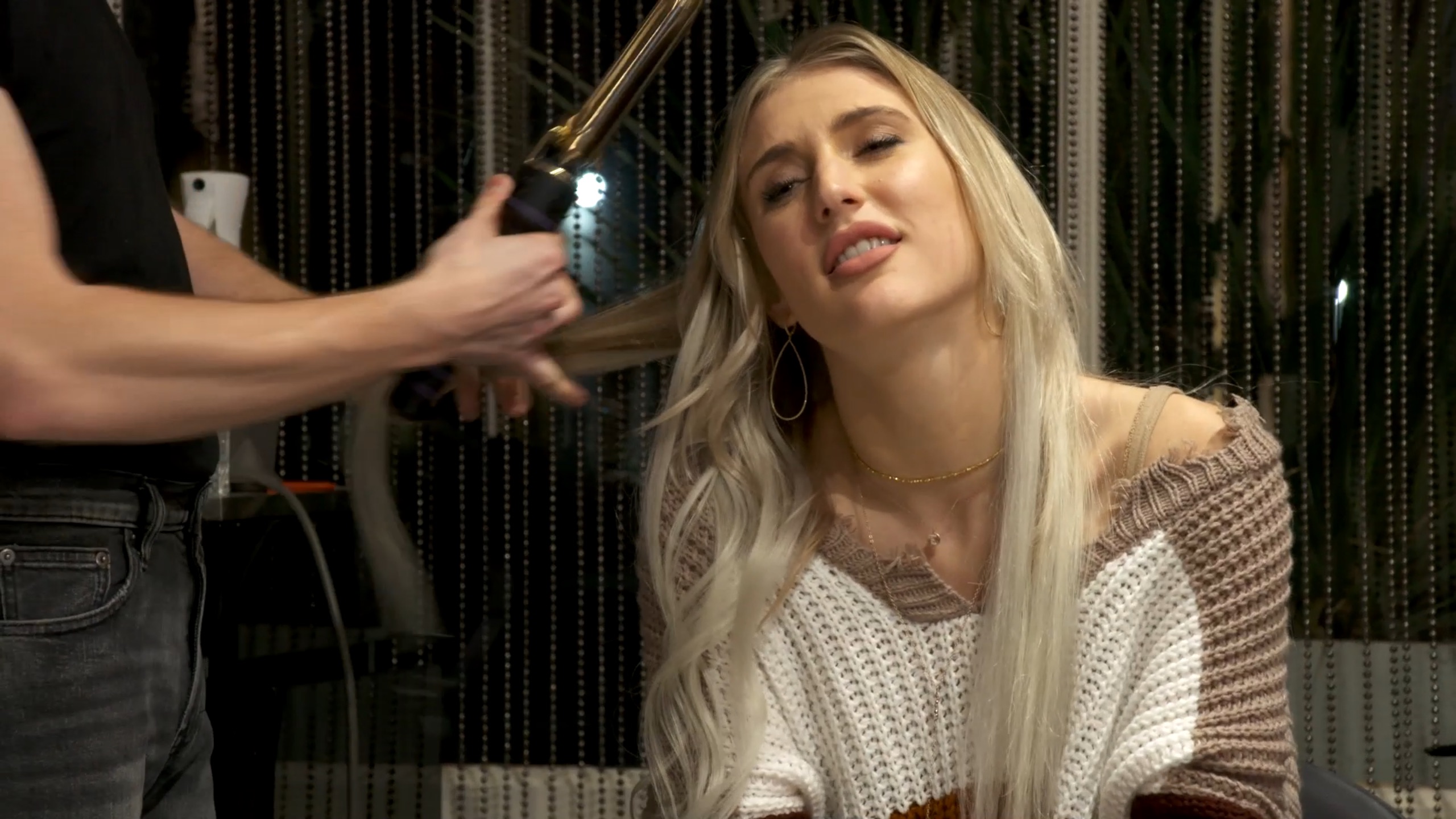 Cameran and Ashley Had a Moment in Unseen Southern Charm Clip