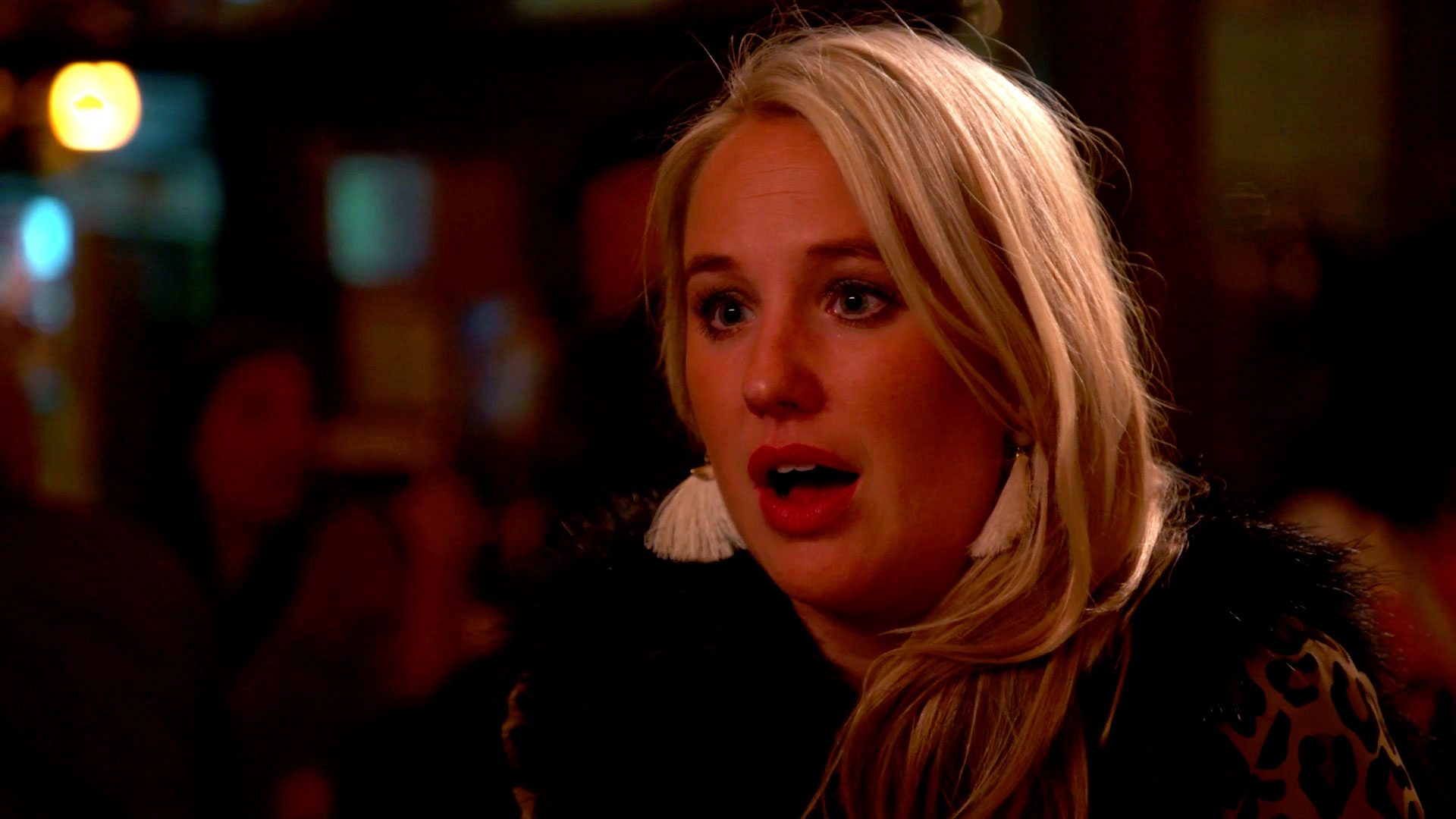 For almost 16 years, Southern Charm Savannah's Lyle Mackenzie has been trying to settle down and make a life with girlfriend Catherine Cooper — from their days in high school to their long-distance relationship, going back and forth between Savannah and Atlanta for almost five years. And then there was that whole rejected proposal thing...

With so much history, are these two meant to be or should they move on? Let’s take a look back at some highlights from Season 1 and determine for yourself whether or not this couple should stick it out. 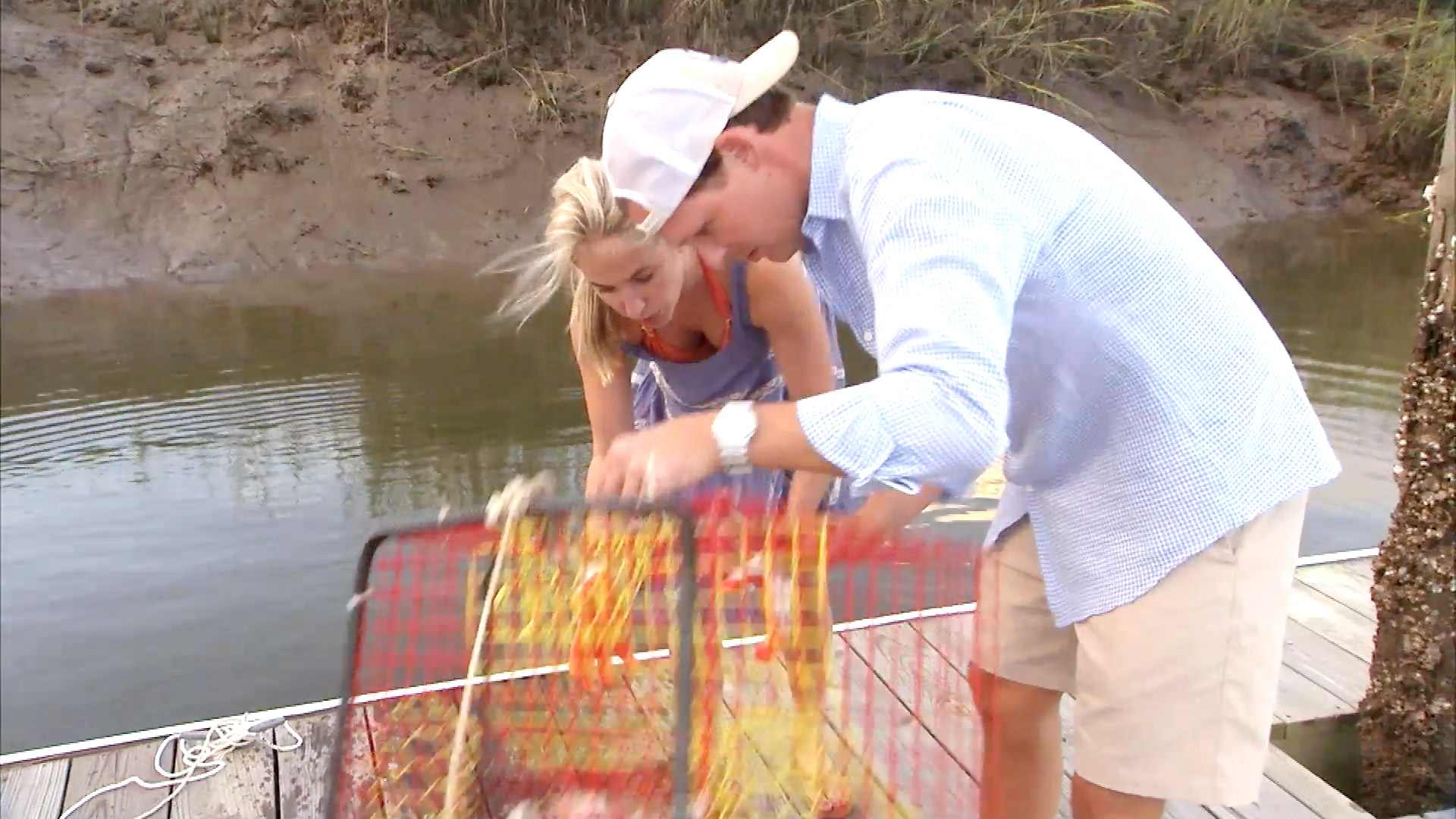 Catherine is excited to see what the future holds for them. In the first episode of the first season of Southen Charm Savannah, we see her throw Lyle a huge welcome home party with all his friends and welcome him back to Savannah with (what seem to be) open arms.

Catherine gets some weird looks from the rest of the group after flirting with a few cute guys at the beach — even giving them her number while Lyle is away on a business trip in Minnesota. Lyle laughs this off by saying it takes a strong character to be with someone like Catherine and that he trusts her despite anything he's heard.

3. Ashley Borders tries to confront Catherine about cheating on her man. 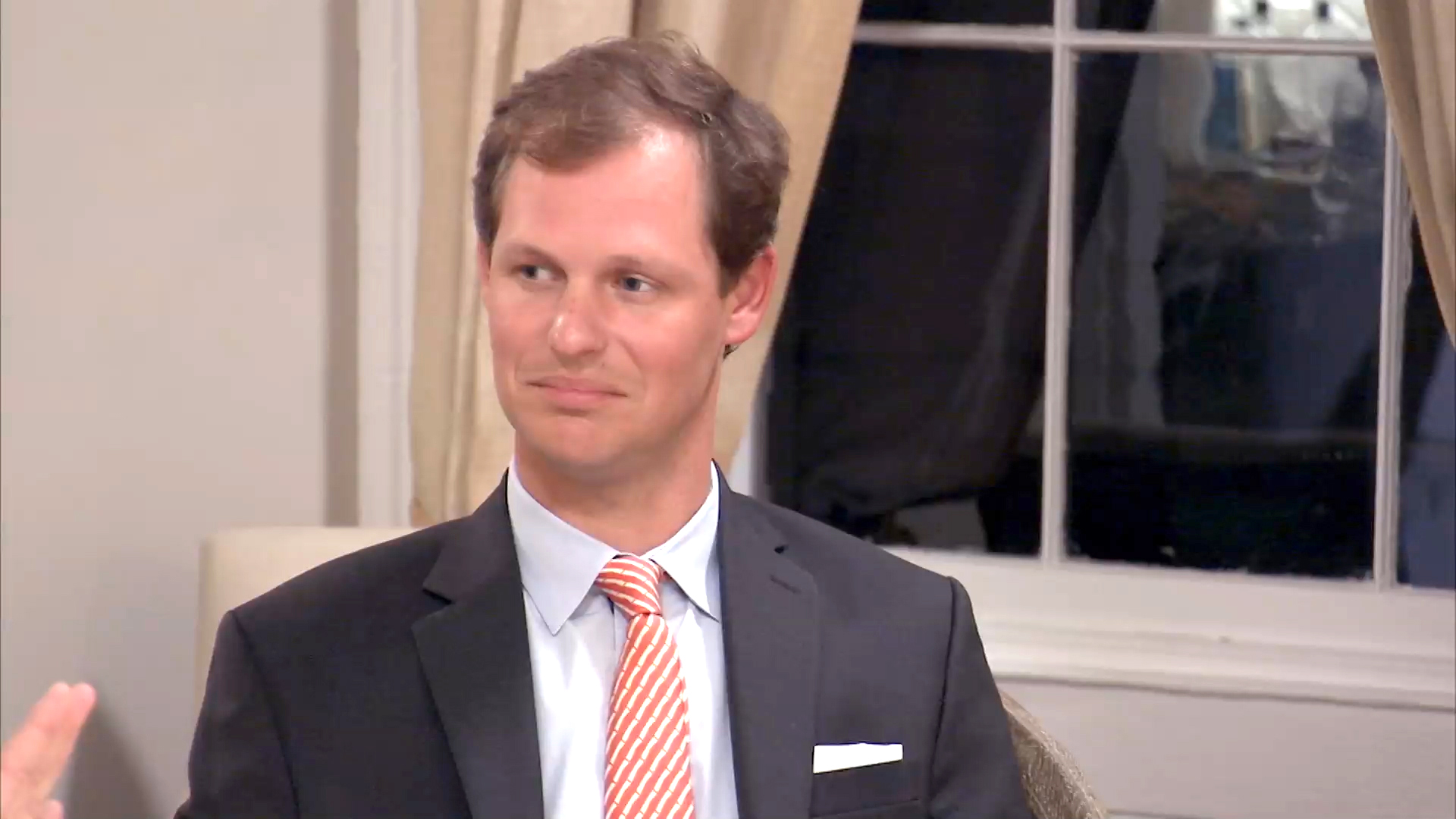 But these two lovebirds stick together. Everything gets turned onto Ashley as Lyle and Catherine deny everything and turn the focus onto Ashley’s broken relationship with her husband.

Preview
The Stars Are Aligning for Catherine and Lyle 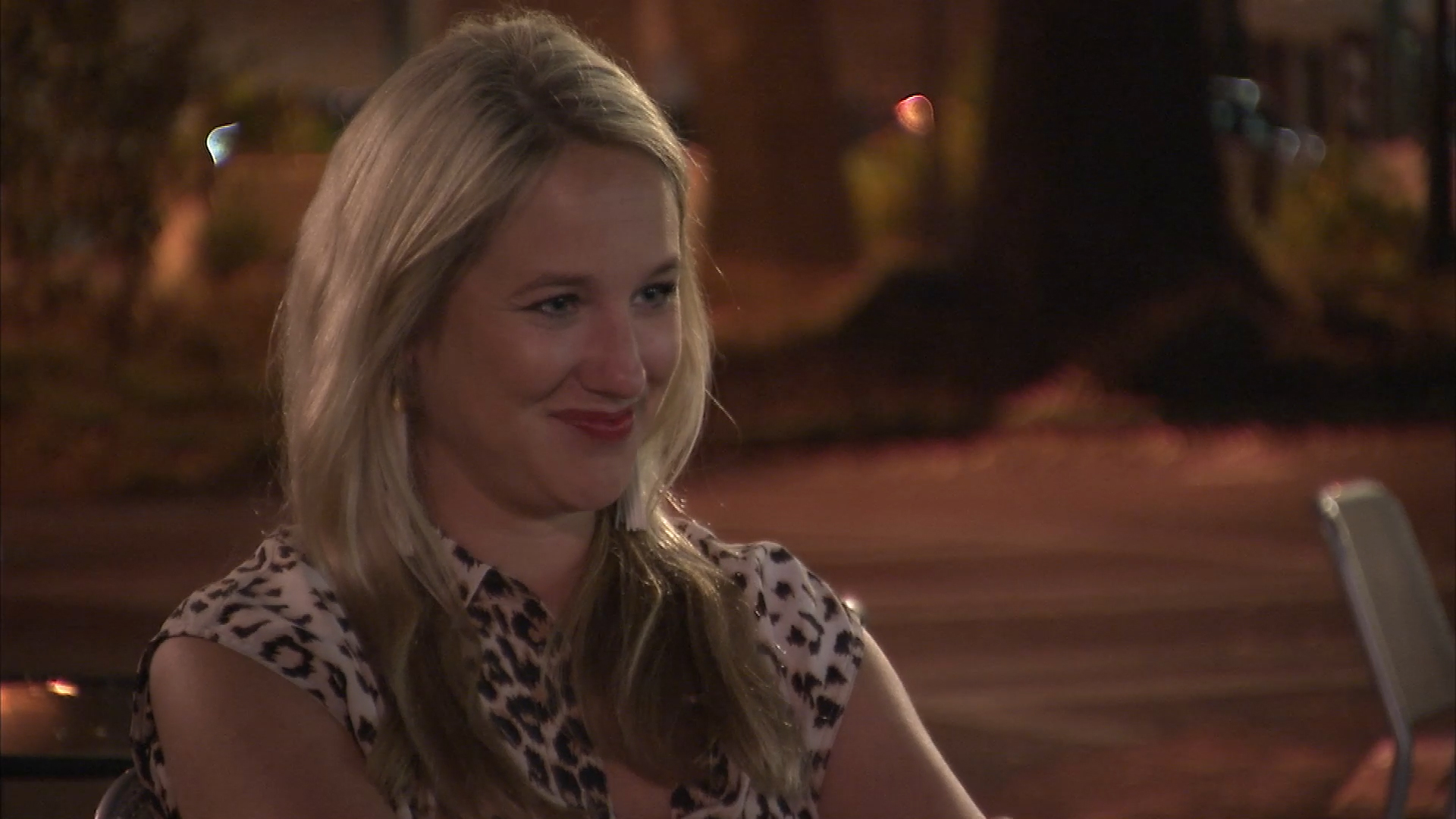 The Charmers head to South Carolina to get away from an incoming storm. While there, Catherine admits she’s afraid of failing because her family is so successful and is facing the pressures of a past love back in town who is ready for “the real thing.” Life gets real when you’re 30, she laments, reluctantly admitting that she’s actually 31. However the two meet up after the storm and seems as solid as ever.

5. Lyle asks Catherine's father for his blessing to propose to his daughter. 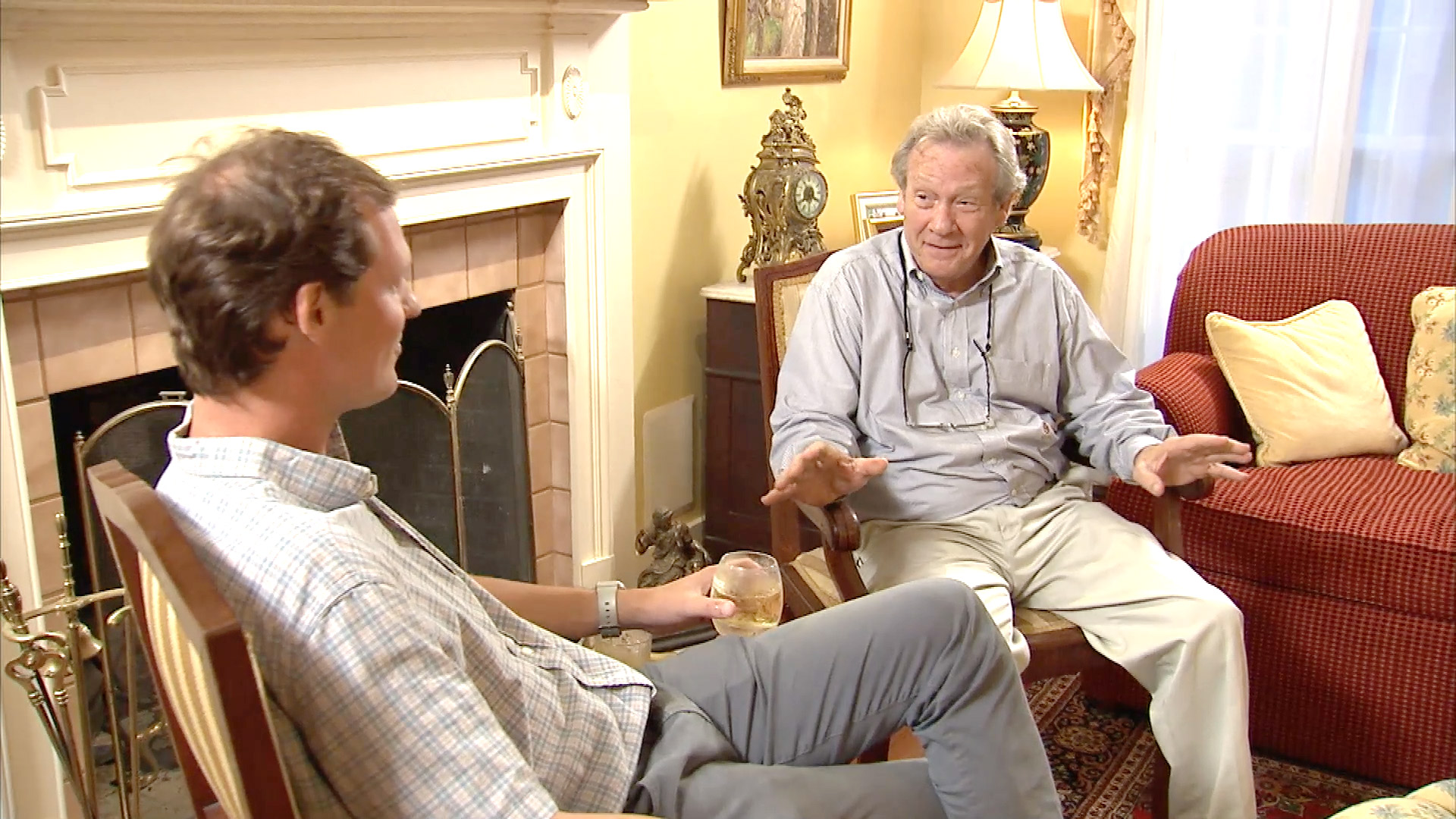 Catherine's father is thrilled and asks why he took so long. Lyle begins to call all the other castmates in preparation for his elaborate proposal. Meanwhile, Catherine’s friend Louis Oswald has a bit of a different response: “How do you think she’s going to react?” But Lyle knows one thing: “I have a master plan. There’s a great end game in sight.” 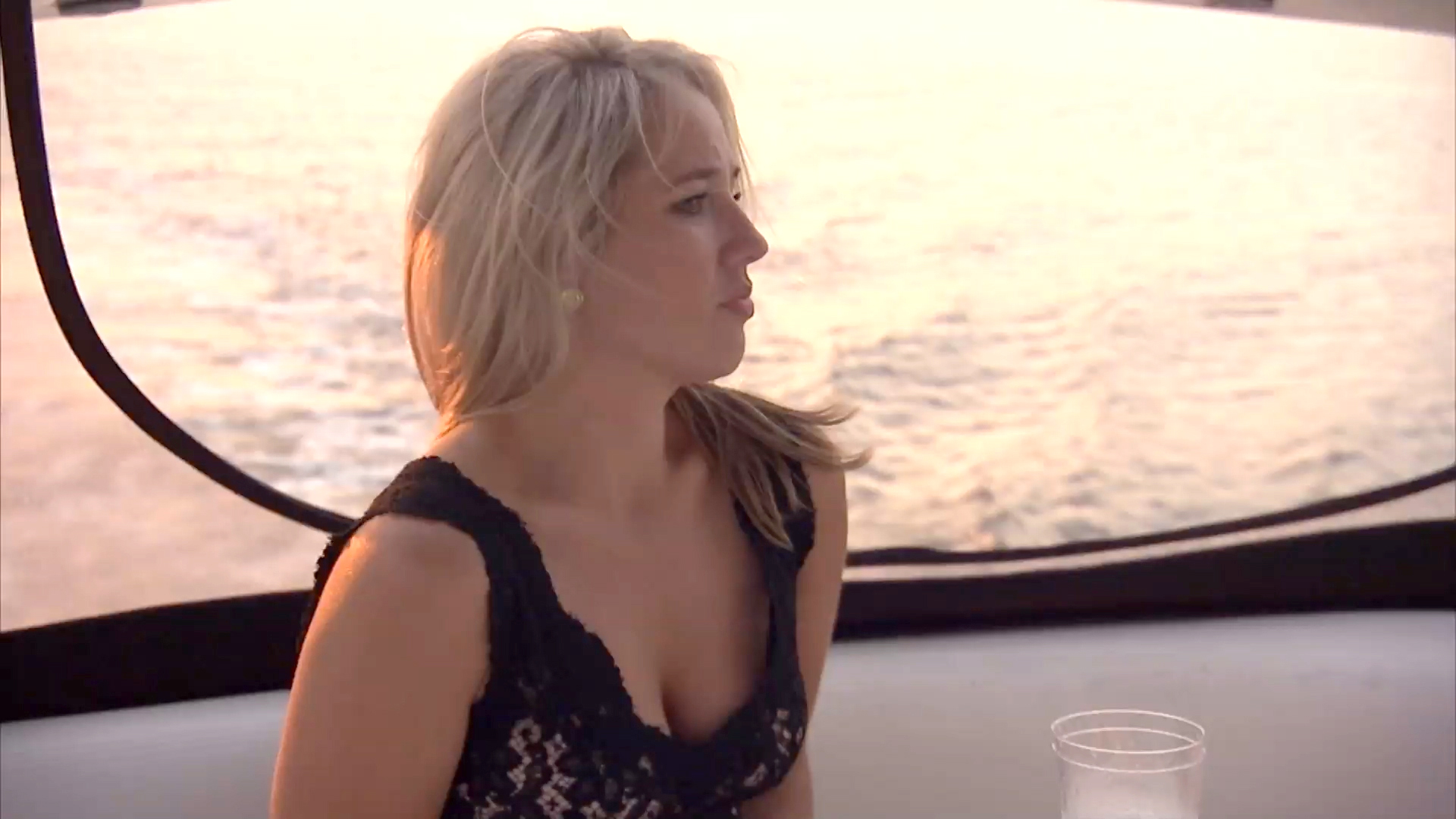 Lyle finally pops the question and the infamous proposal goes down … and gets shut down. “We have so much left to figure out,” she tells him in tears. “How could you do this to me?” The two go off to meet the rest of the Charmers, who already seem to know something is up. But everyone plays it cool and acts like nothing has gone wrong in Lyle's "master plan." 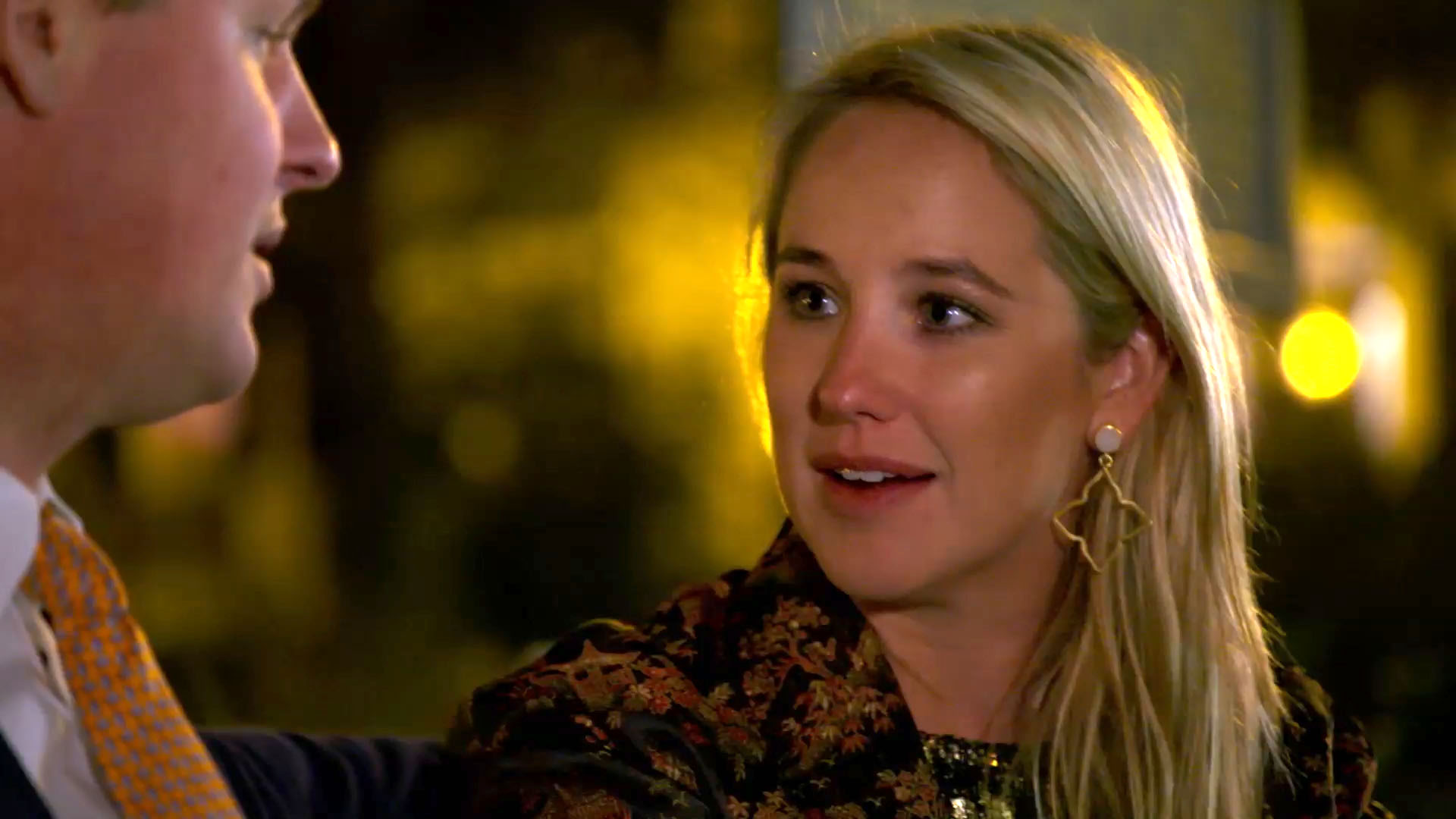 Season 2 begins with Catherine and Lyle in limbo, neither knowing where things stand between them. While Catherine suggests that the two go to couple's counseling together to make things right, Lyle makes a bold statement: "I don't know why you think that somebody proposes twice." Meanwhile, Catherine's friends try to get to the bottom of that rumor Ashley brought to the table in Season 1 and new Charmer Brandon Branch doesn't hold back when telling his gal pal that it's time to either face the truth, or move on for good.

After all this, should Lyle and Catherine continue to try to mend their relationship? Give us your thoughts below by voting here:

Has Lyle Been Secretly Dating Another Woman?!

Who Is Brandon? New Member of Southern Charm Savannah