Kathryn C. Dennis Praises Her BFF Danni Baird: "She Was Always There"

After Show
Kathryn and Danni Open up About Their Unique Friendship 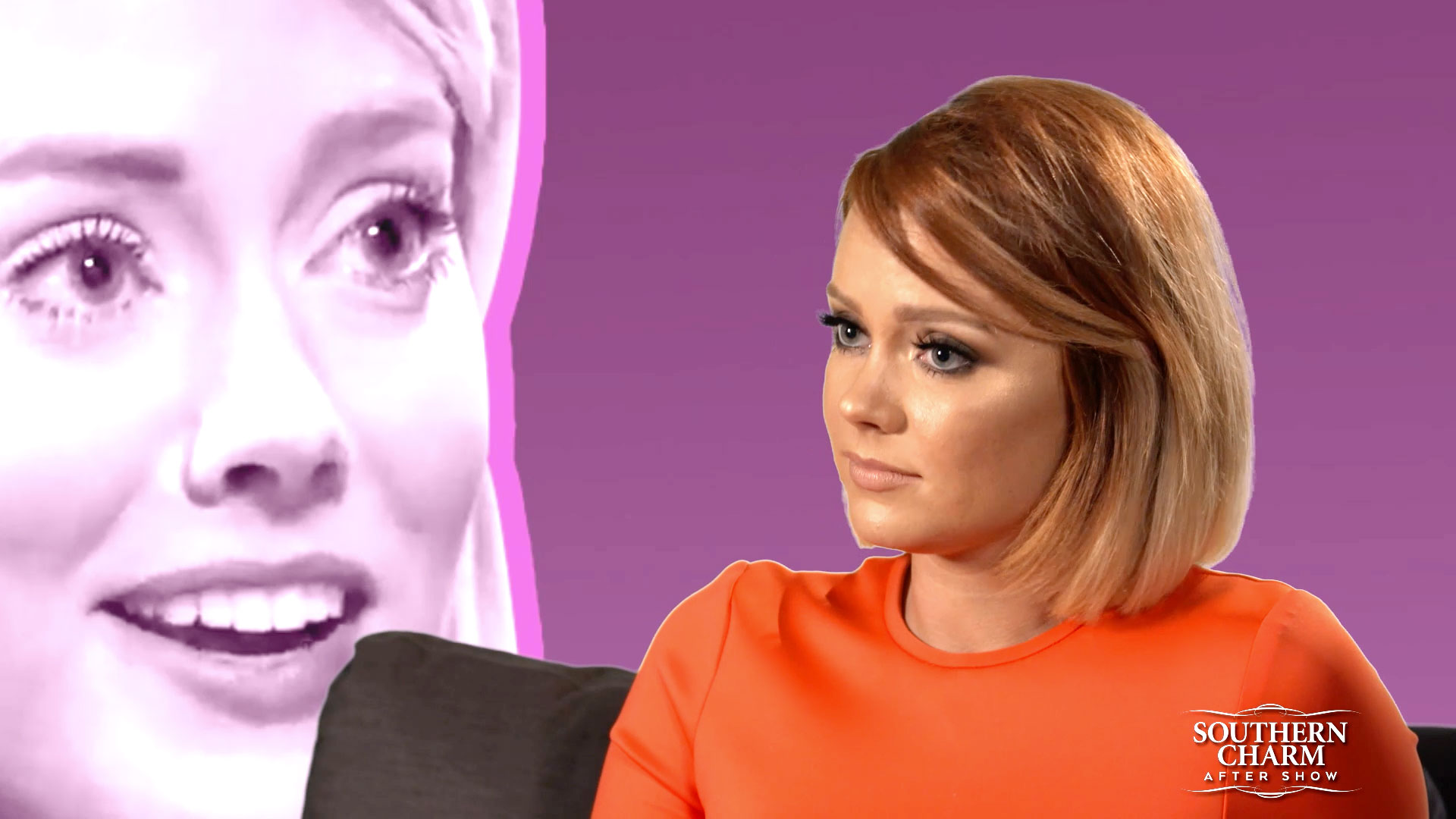 It's no secret that Danni Baird is one of Kathryn C. Dennis' biggest cheerleaders. And as we saw this past season on Southern Charm, Danni was among the ladies that the Charleston-based mother-of-two grew even closer with as she expanded her inner circle to include more of the ladies of the series.

But, Kathryn, was quick to note during an episode of the Southern Charm After Show that she's known Danni the longest (since "they very beginning," as Kathryn put it) and that would explain why they remain just so chummy to this day. "She has remained a supportive, positive friend in my life ... no matter what. Through everything," she said. "She was always there. She a good person, a good woman."

To hear Danni's take on her BFF status with Kathryn, press play on the video above.

In fact, as Season 5 of Southern Charm was wrapping up, Danni headed to social media to pledge her allegiance to Kathryn. "Over the last two years I’ve witnessed you show restraint and poise in the unlikeliest of circumstances. More-so than I could even comprehend," she shared on Twitter back in July. "I just hope I can inspire someone else in the same capacity that you have me. Proud of you, boo."

To hear more from Kathryn about her journey, press play on the video below. 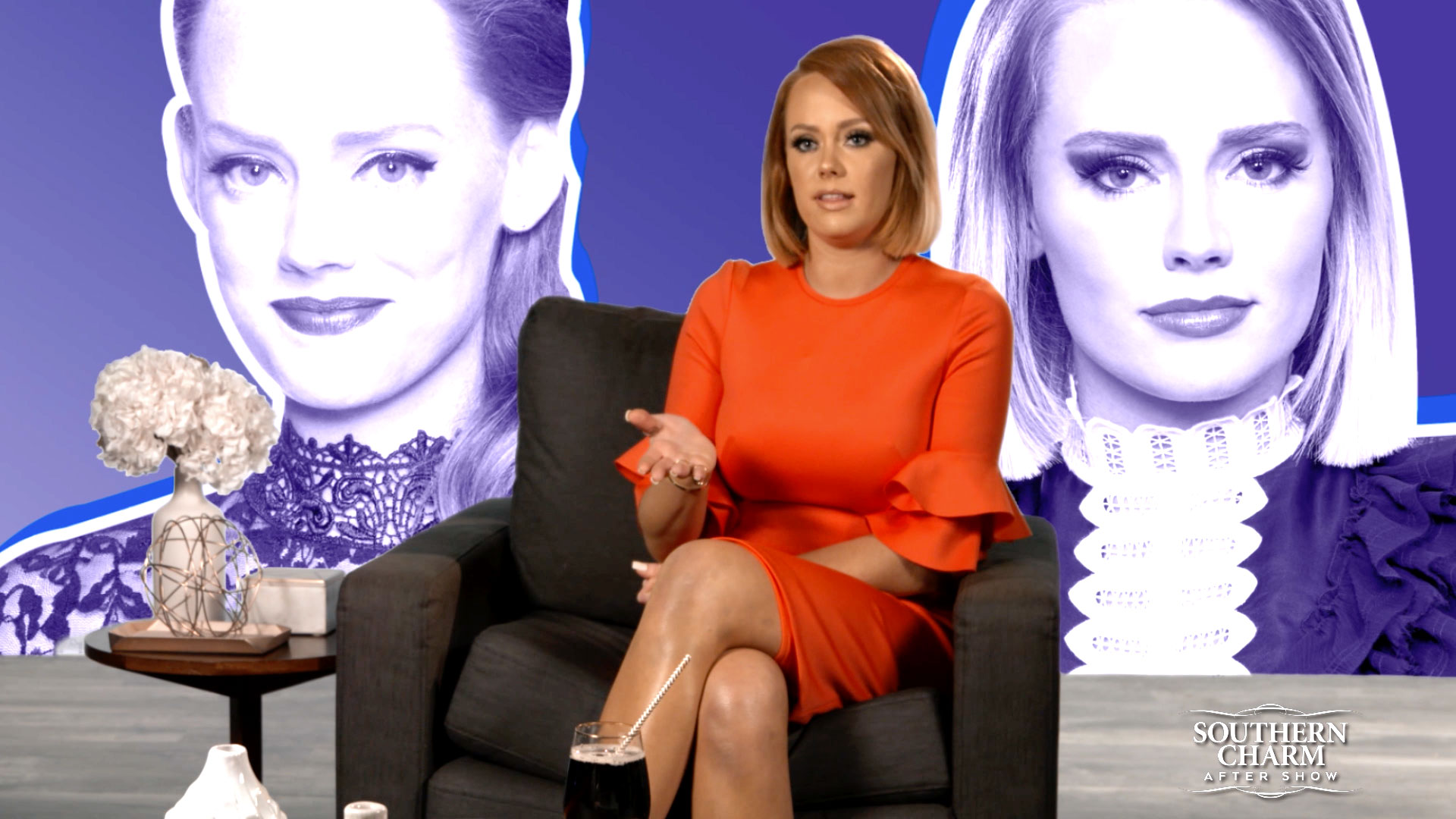 Stassi Reflects On Her Mexican Vacation with Danni

Brandi Speaks out After "10 Days of Intense Therapy"

Scheana Says Another SURver Told Her to "Haze" Dayna