Star Wars Meets The Real Housewives in This Hilarious Parody

If you think the Star Wars and The Real Housewives franchises have virtually nothing in common, think again. Comedian Amy Phillips has used the Force, er, her outstanding impersonation skills to show us what it would be like if the 'Wives ever went on vacay, not to an island in the Caribbean, but to a galaxy far, far away in a new hilarious parody for Star Wars: The Housewives Awaken featured on Radio Andy.

The 'Wives would basically be the women we already know and love — with some out-of-this-world differences, of course. For instance, Lisa Vanderpump would take a liking to Chewbacca the Wookiee, who is "like a really big Giggy," Heather Dubrow would complain to husband Terry Dubrow about the lack of luggage space in the Millennium Falcon, and Ramona Singer would still be jonesing for some Pinot Grigio. Anyone should still be able to get their Turtle Time on in outer space, after all.

Check out the full clip below, and be sure to check out Reality Checked with Amy Phillips on Tuesdays and Thursdays at 11 a.m. ET on SiriusXM's Radio Andy.

Then be sure to check out more of Amy's spot-on impressions of the 'Wives in the clip, below.

Exclusive
#RHAwards: Why I Deserve to Win 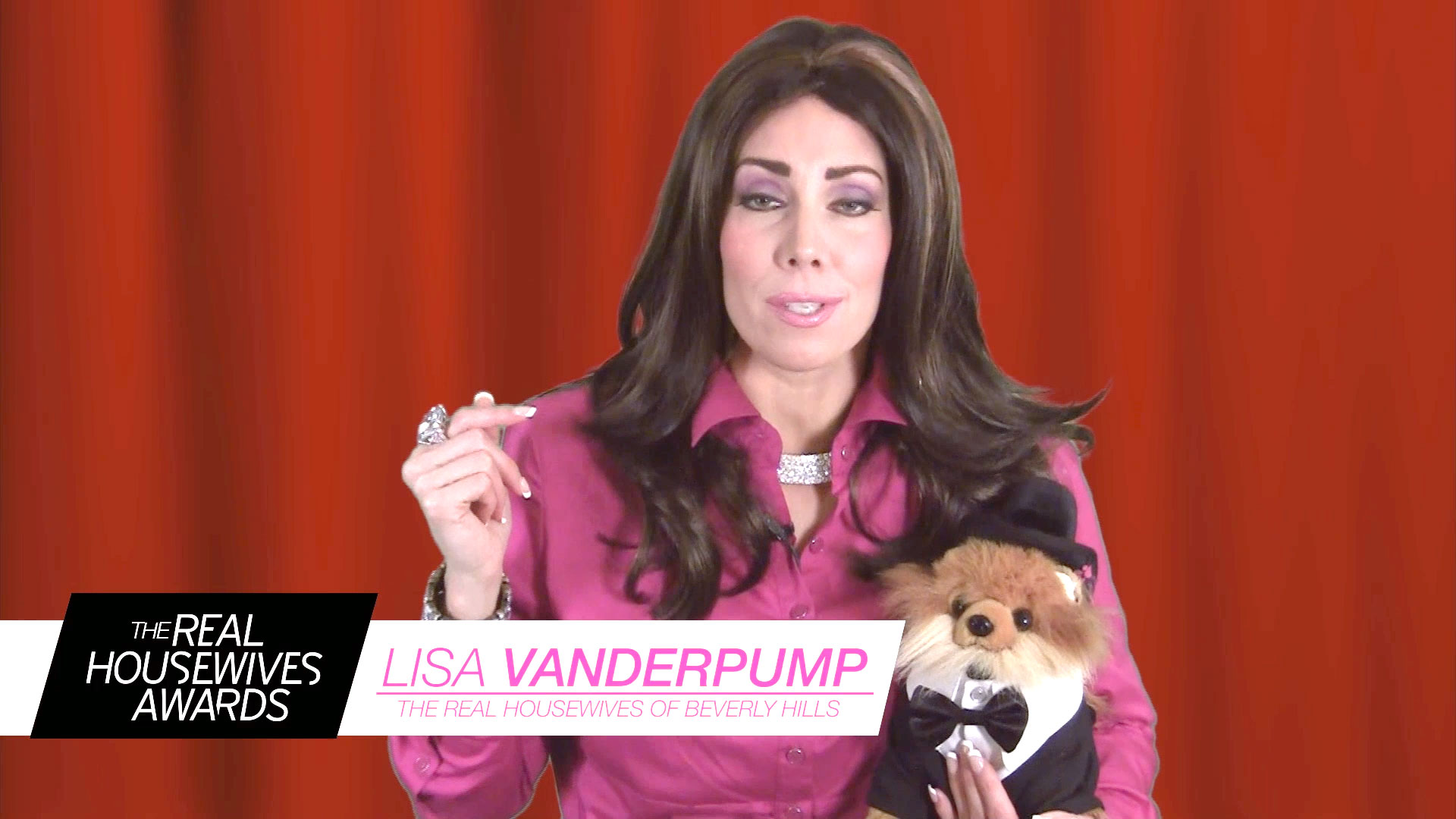 Caroline Stanbury Embraces Her Dark Side