Digital Original
What Does Carl Radke Think of Stassi Schroeder? 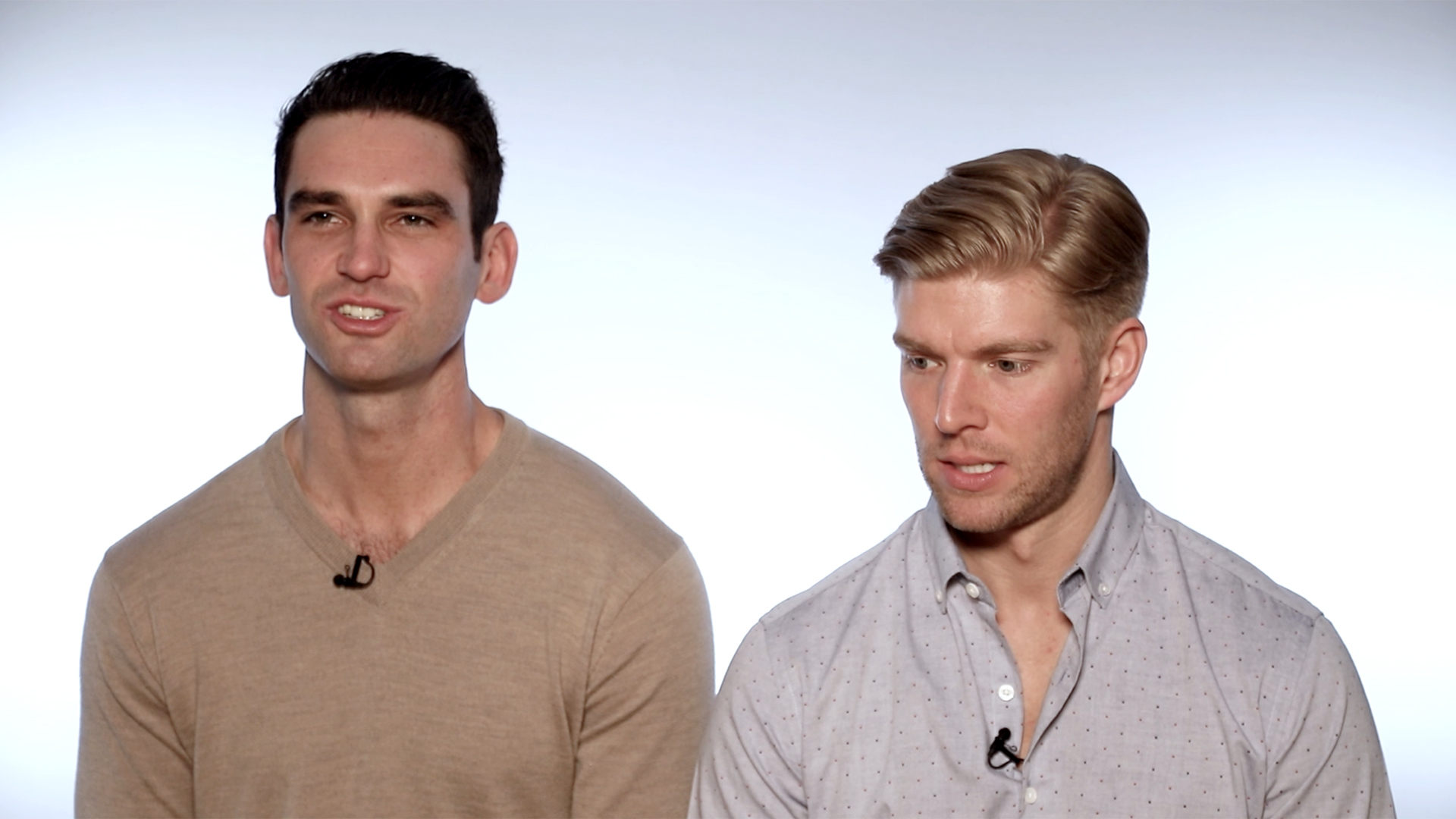 Just when you thought it was safe to go back in hot tubs, Stassi Schroeder and Kyle Cooke basically made it the least romantic setting with their awkward encounter earlier this season on Vanderpump Rules. Who knew that the combination of turtleneck swimsuits and Steve Jobs could make a moment oh-so-uncomfortable? "I think she owned the turtleneck," Kyle recently told The Daily Dish of that cringeworthy chat with the Vanderpump Rules podcaster. "You see, it's all over now. Turtlenecks are trending on Twitter."

Kyle's Summer House pal Carl Radke jokingly added, "I'm trying to get a turtleneck bathing suit for guys, just around the neck and then just board shorts." 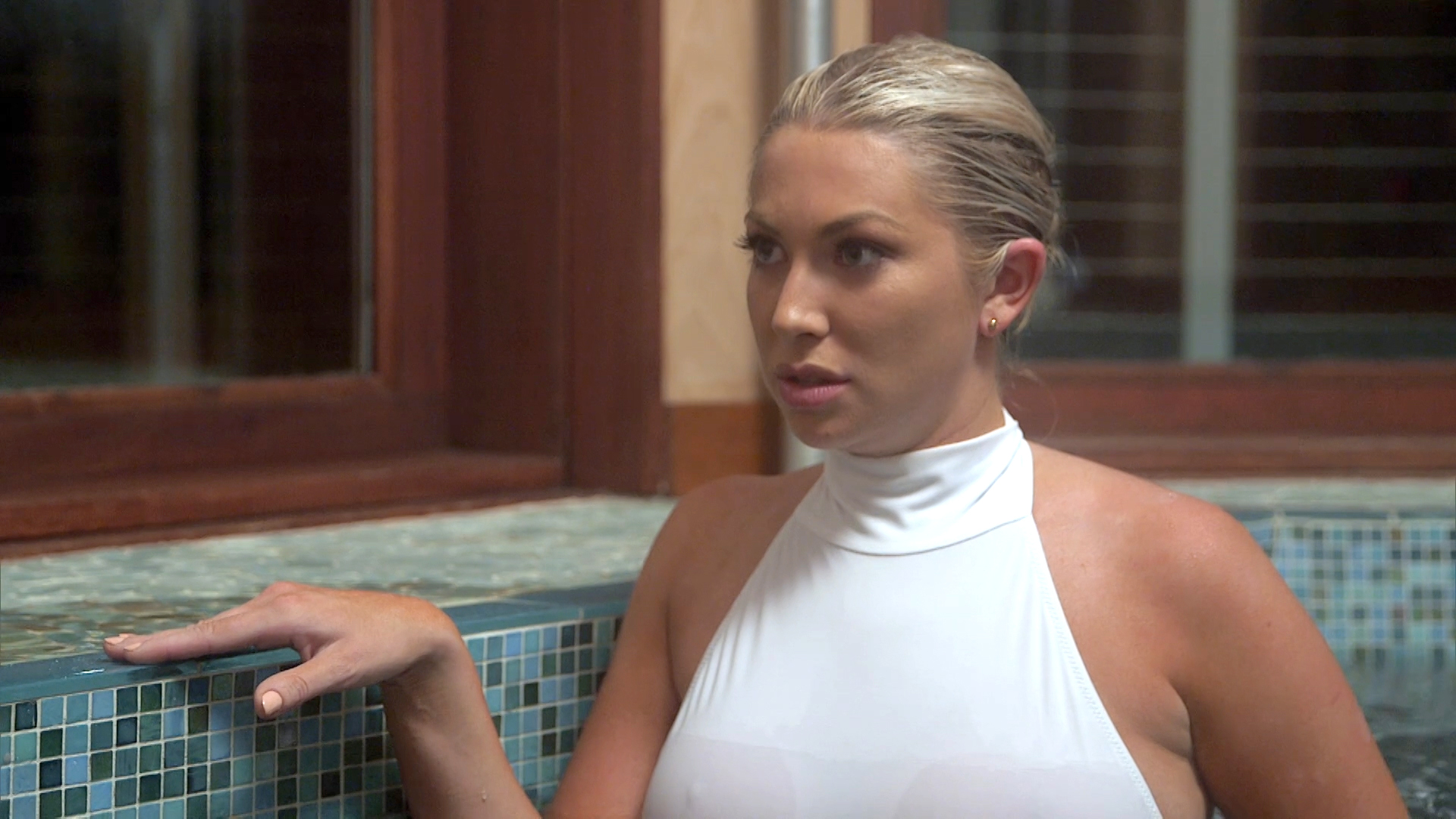 We're going to hold you to that, Carl. But in all seriousness, Kyle and Stassi somehow managed to find a way to forget about all that awkwardness and become friends. Kyle said he only sees the humor in that scene now. "That was a pretty spontaneous moment that was pretty funny watching it unfold on TV," he said.

Let's not forget about Stassi's less-than-perfect interaction with Carl, either. When the Vanderpump Rules and Summer House squads sat down for a clambake on the beach, Carl poked a bit of fun at Stassi for considering joining dating apps. "I think she's a great girl," Carl told The Daily Dish about Stassi. "I think if she could get away from the dating app scene, she'd actually find something more fruitful, like the Whole Foods produce section, she might meet a really nice guy."

There's a chance that Stassi's unforgettable hot tub moment could have never happened since she said in the episode that she typically goes for guys who are more like Carl. "Obviously, it's great," Carl said of hearing Stassi's compliment, adding that he was "flattered." "Stassi, I think she's an attractive girl, super cool. I typically don't go for blondes, oddly enough. But I think my initial making fun of her dating app thing maybe stepped on her toes a little bit."

Since things didn't exactly work out between Stassi and Kyle, perhaps the Vanderpump Rules pal should give Carl a call after all. "Who knows? Maybe I'll see Stassi again soon. We saw her a couple of weeks ago at a Fashion Week thing, and it was cool to see her after the summer unfolded," Carl said. "But I think she'll find a guy. She's got the right tools."

We mean, with this dating video, how could Stassi not find Mr. Right? 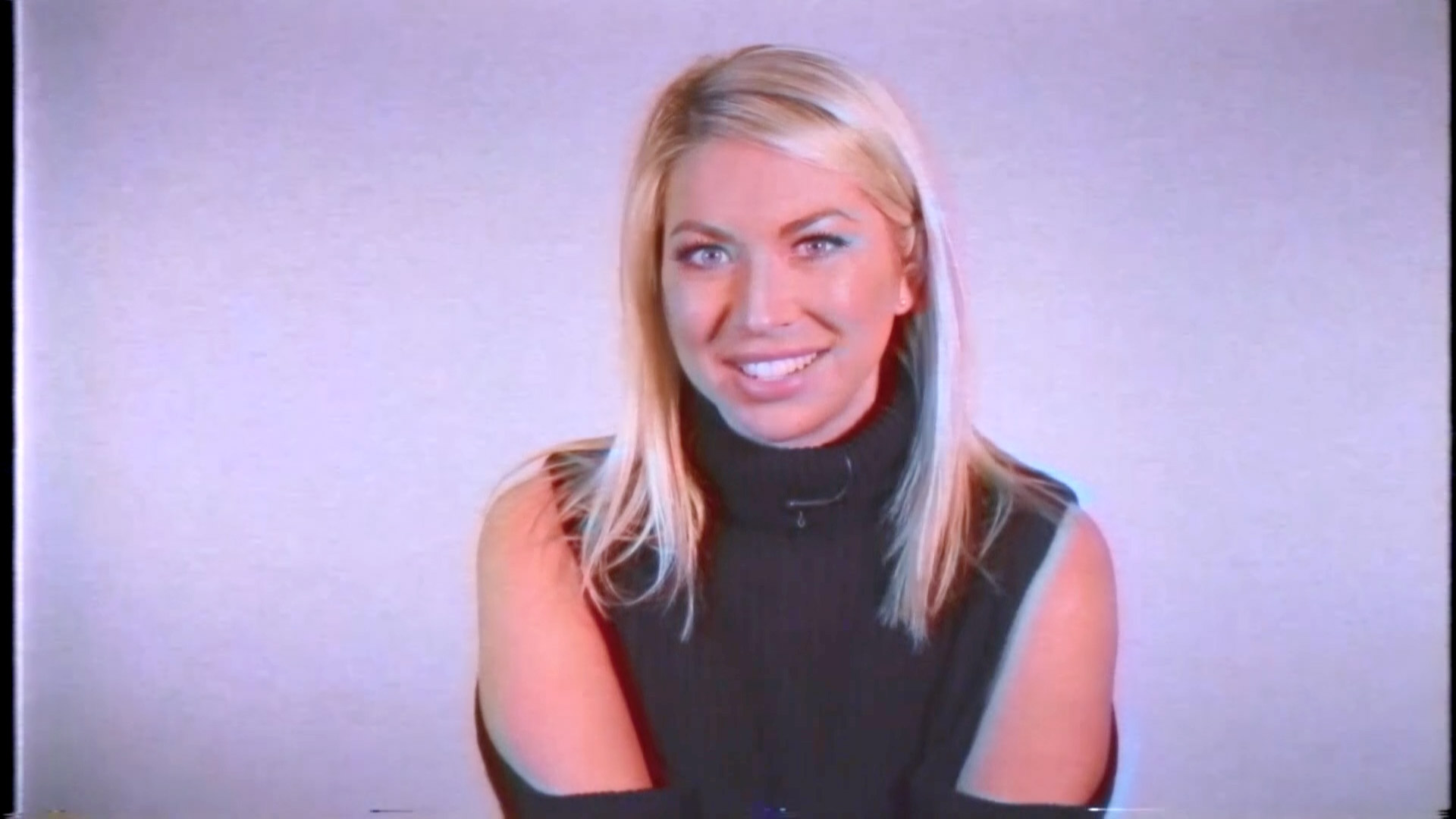