Tamra Judge Reveals She "Chose Sides" When Her Parents Divorced 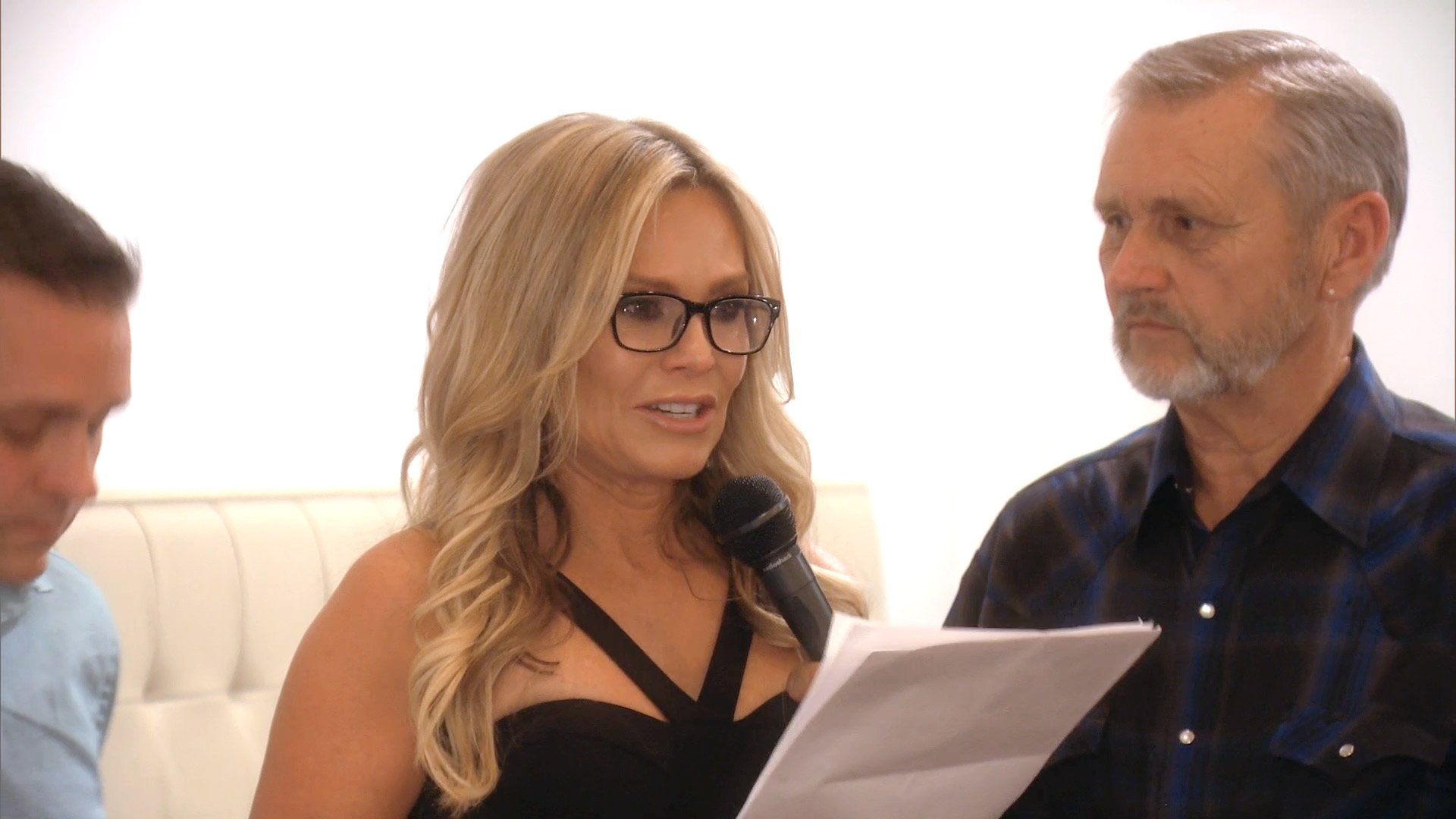 When it came time to talk about her estrangement from her daughter, Sidney Barney, Tamra Judge decided to share her story in the Erasing Family documentary. It's a topic that she addresses on Monday's The Real Housewives of Orange County, noting how divorce affected her entire family — starting with her parents, who divorced when she was a kid.

"Divorce does horrible things to families," she says, sharing that she just wants to help others who might be going through a similar situation. She also notes that "being erased from your child's life, you instantly feel like a bad parent."

Where Does Tamra Judge Currently Stand with Her Daughter Sidney?

In the clip above, Tamra details how she was estranged from her dad as a kid after she "chose sides." And in the PSA for the Erasing Family documentary (clip below), Tamra shares how opening up about her story has helped others going through similar circumstances, even reading a letter from a kid who went through a similar journey to that of Tamra and Sidney.

Below, Tamra opens up more about her current status with Sidney.

Tamra Judge Updates Us On Her Relationship with Her Daughter, Sidney 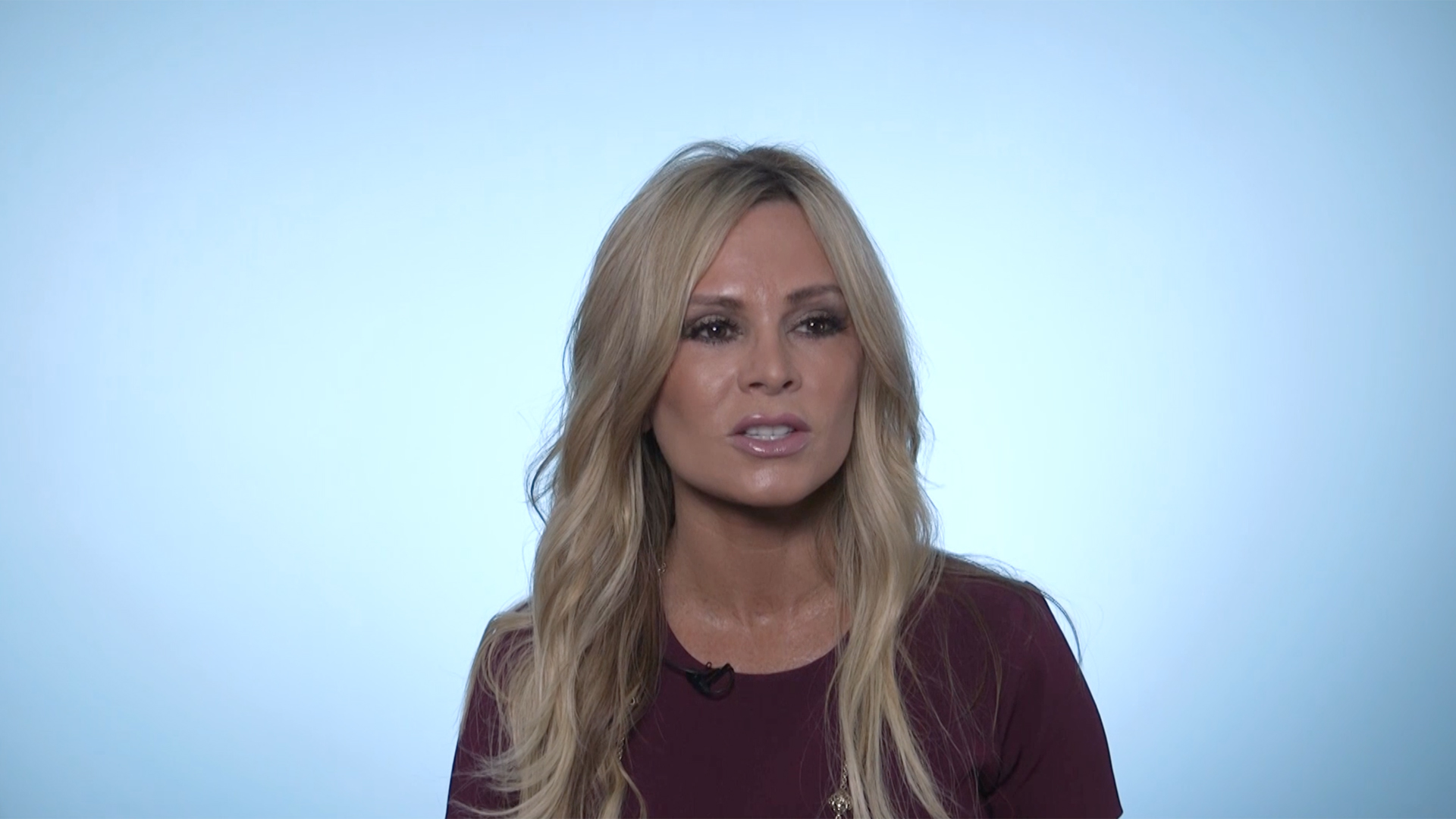 Tamra Was "Scared S***less" About Her Face Surgery