Game On: Tamra Judge Has Just Challenged Alexis Bellino to a Fitness Competition 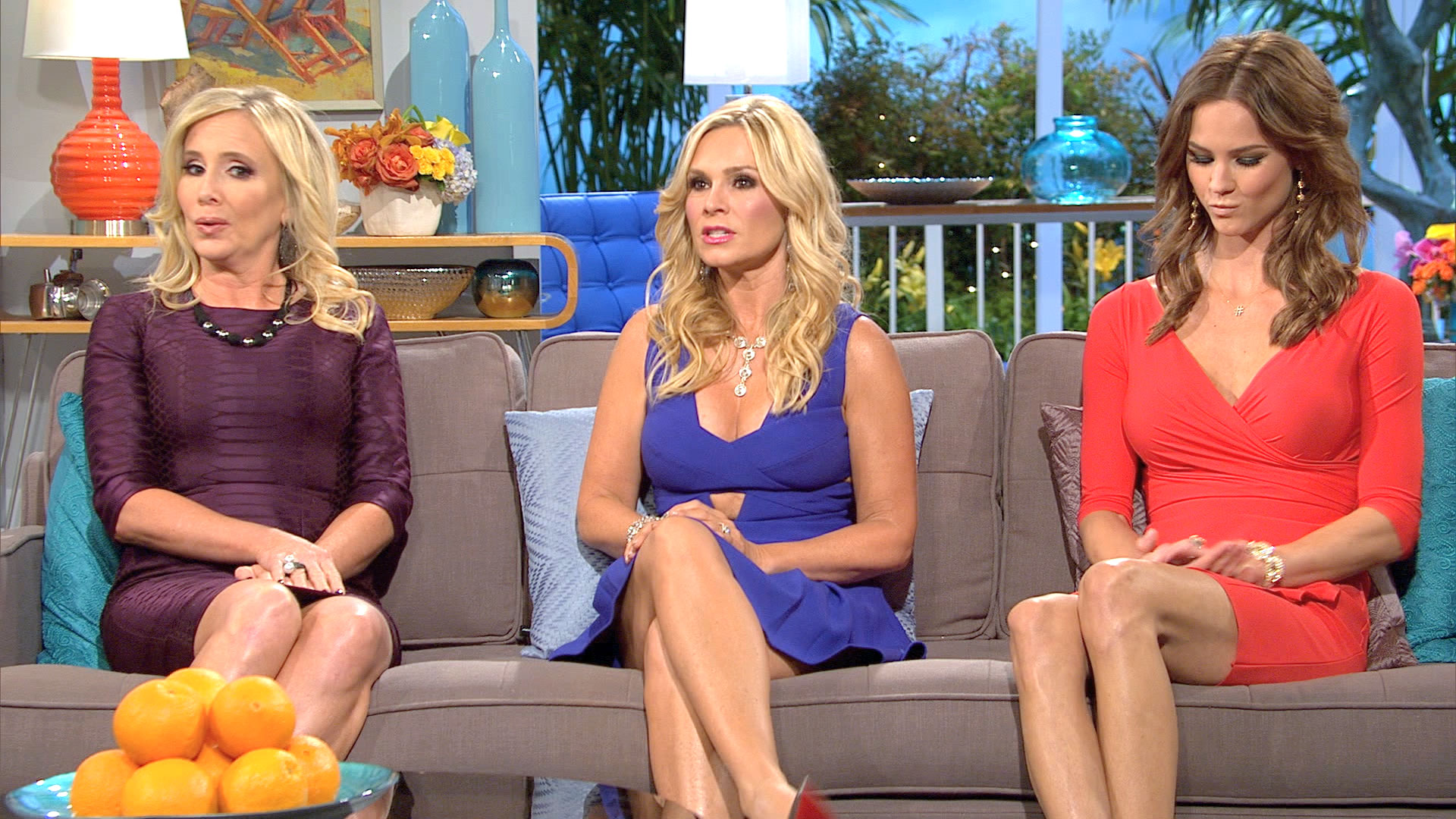 Tamra Judge and Alexis Bellino may have crossed paths following that unforgettable email The Real Housewives of Orange County alum sent the fitness guru during last year's reunion, but now Tamra wants to meet up with Alexis in a different capacity.

On Monday, Tamra challenged Alexis to a fitness competition over Twitter.

Alexis I challenge you fitness competition

Alexis caught wind of the request and wondered what prompted the invite.

It doesn't appear that Tamra has issued a response, but when she spoke about that 2016 encounter at Andy Cohen and Anderson Cooper's AC2 show in Orange County, it seemed like things had gotten better between the two women. "You know what? It was really good. It was kind of a nice situation where she sat in front of me and she turned to me and she said, 'I didn't mean to come off bad. I'm very happy for you.' And I just felt like there's a reason for everything, for her sitting in front of me," Tamra said on Watch What Happens Live back in June. "You know, it was just really sweet, actually. It came out really nice."

Check out Tamra's full comments about her encounter with Alexis from earlier this year, below. 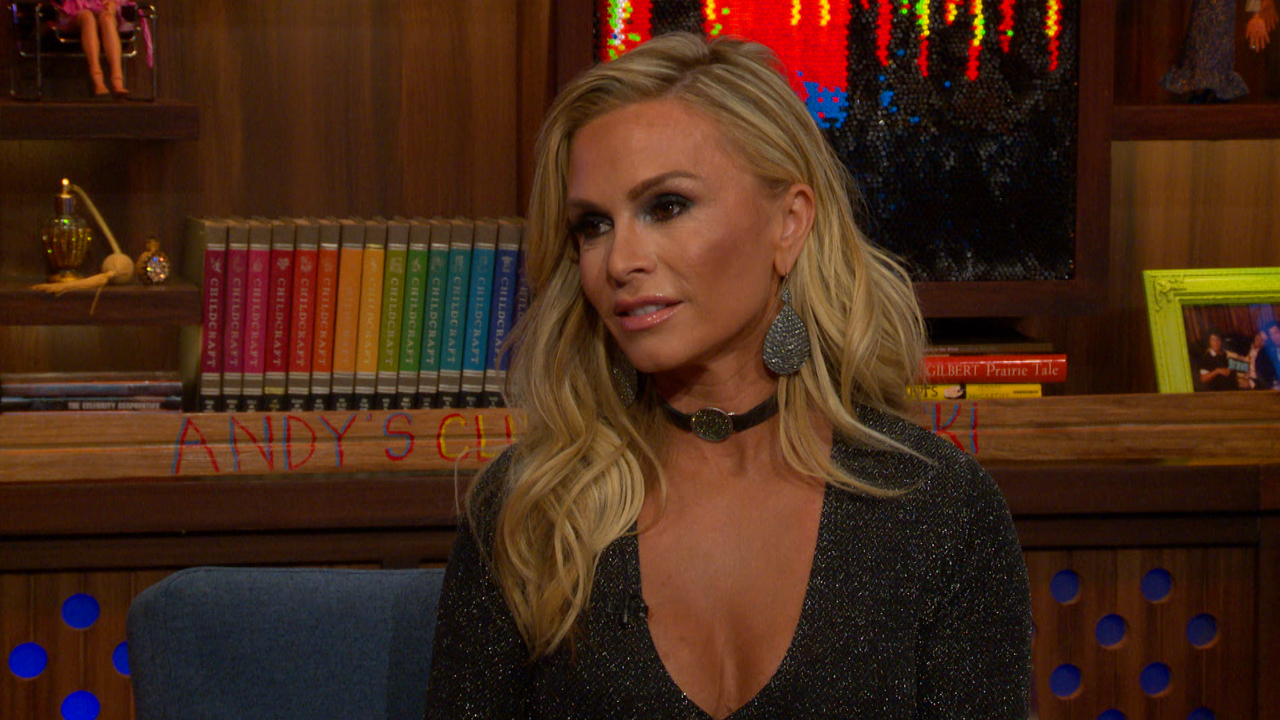 Here's How Tamra Judge Deals with the Haters

Does Tamra Think Vicki Took Advantage of the Accident?