Tamra Judge and Alexis Bellino have had a rocky relationship over the years, but apparently that's behind them. When The Real Housewives of Orange County cast member appeared on Watch What Happens Live with Andy Cohen on Tuesday night, she shared an updated opinion about the alum.

"I don't have any bad feelings about Alexis; I mean, I haven't seen her in probably seven years. Actually, I saw her at [Andy Cohen's] show; she sat in front of me... she was very nice to me. I don't have any hard feelings for her," Tamra said.

And as a matter of fact, Tamra gives the nod of approval to Alexis' boyfriend, Andy Bohn, whom she started dating after her divorce from husband Jim Bellino in August 2018. "She looked good and happy and her boyfriend's hot. Good for her," Tamra said, noting she thought Andy is a "big upgrade."

Alexis made an appearance on this season of RHOC when she caught up with her friend Emily Simpson; check that out below. 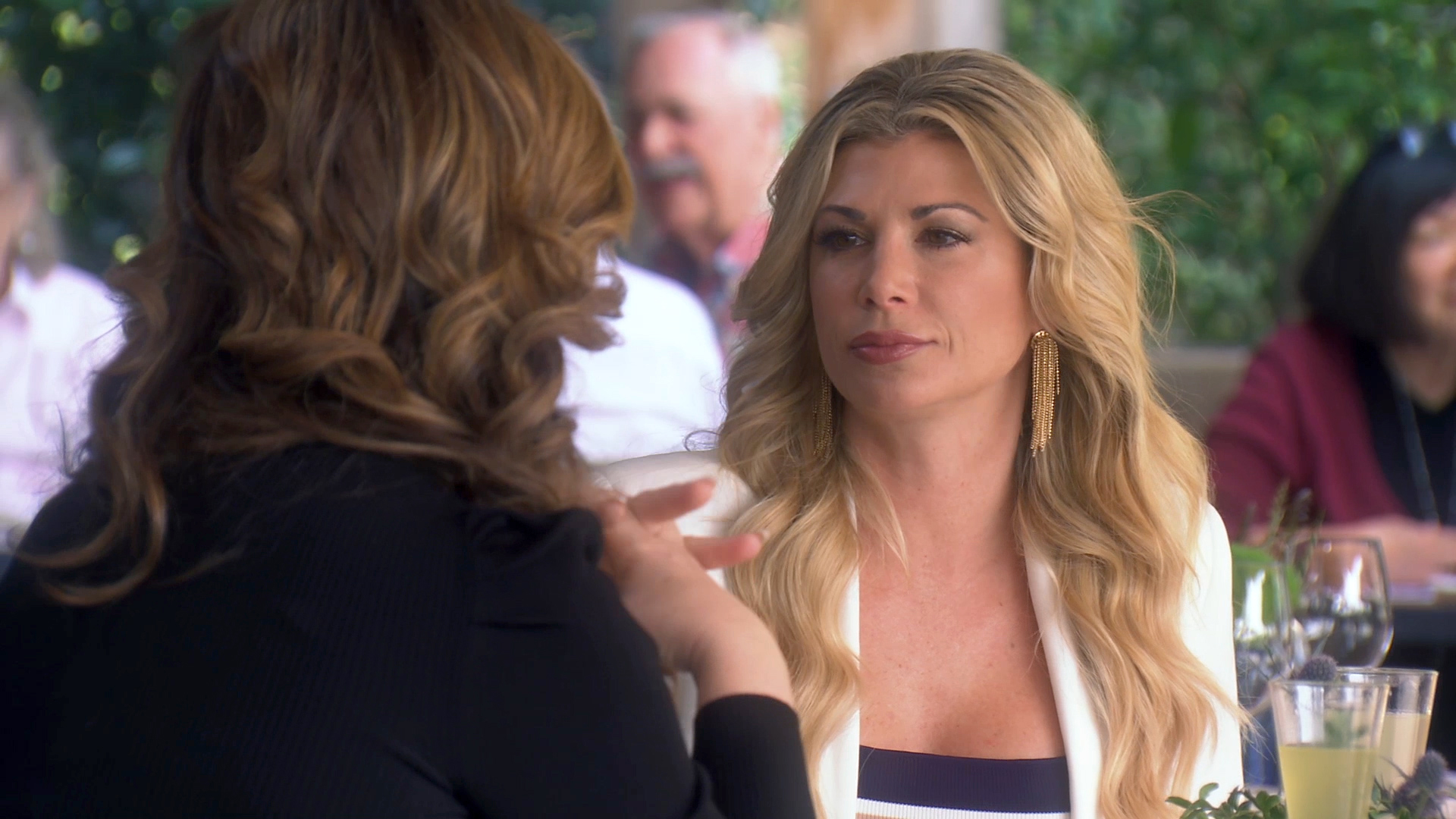 And make sure to tune into RHOC every Tuesday at 9/8c. Preview, below.

Preview
Tamra Judge Tells Son Ryan Vieth: "I Don't Want You to End up Like I Did" 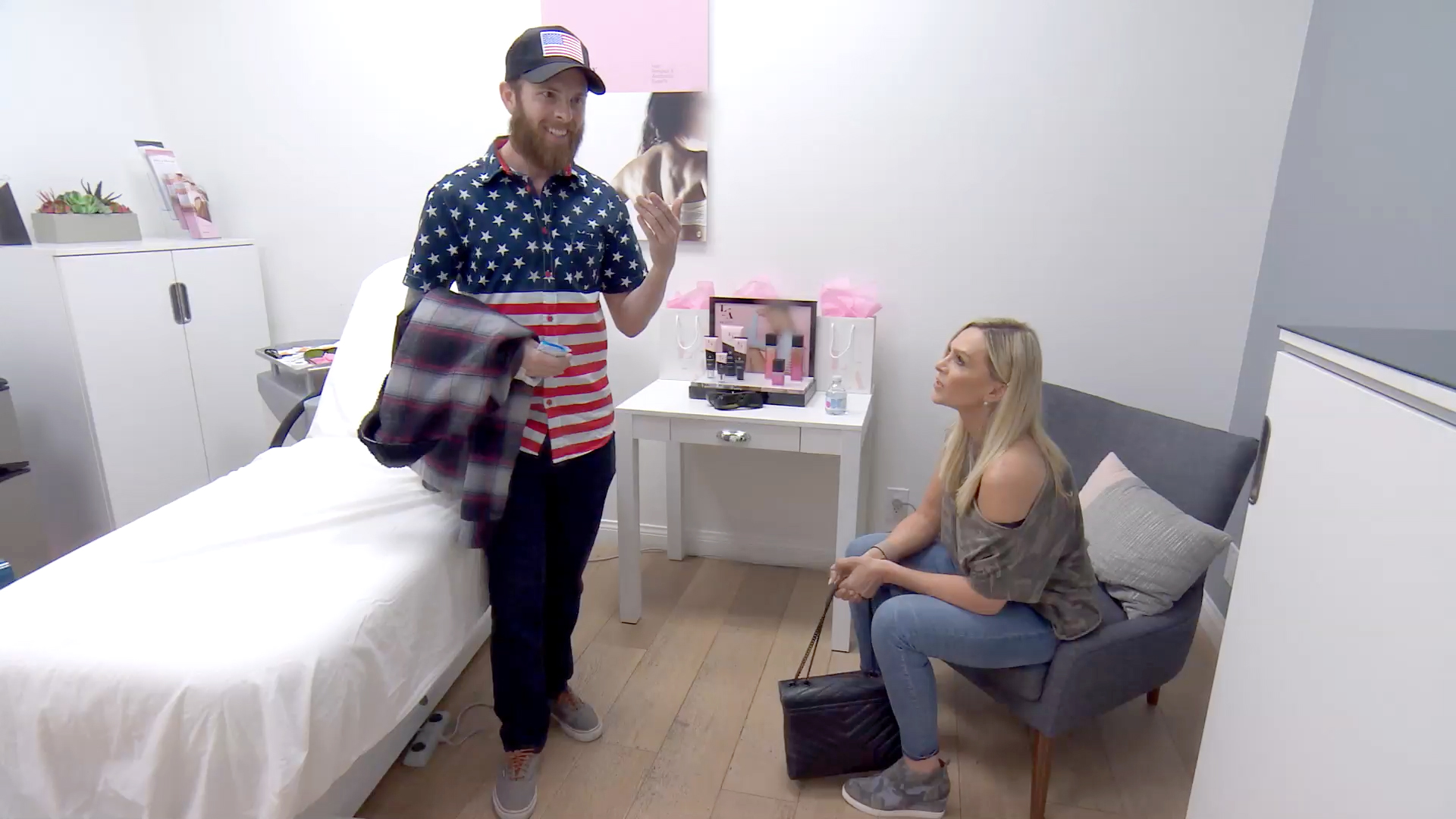 Is Tamra Judge Really to Blame For the Kelly Dodd Rumor?

There's One Thing Tamra Judge Would Quit RHOC For