Tamra Judge Opens Up About What She's Had Done to Her Face: "I'm Taking It Back to Season 3"

Show Highlight
What Did Tamra Judge Have Done to Her Face? 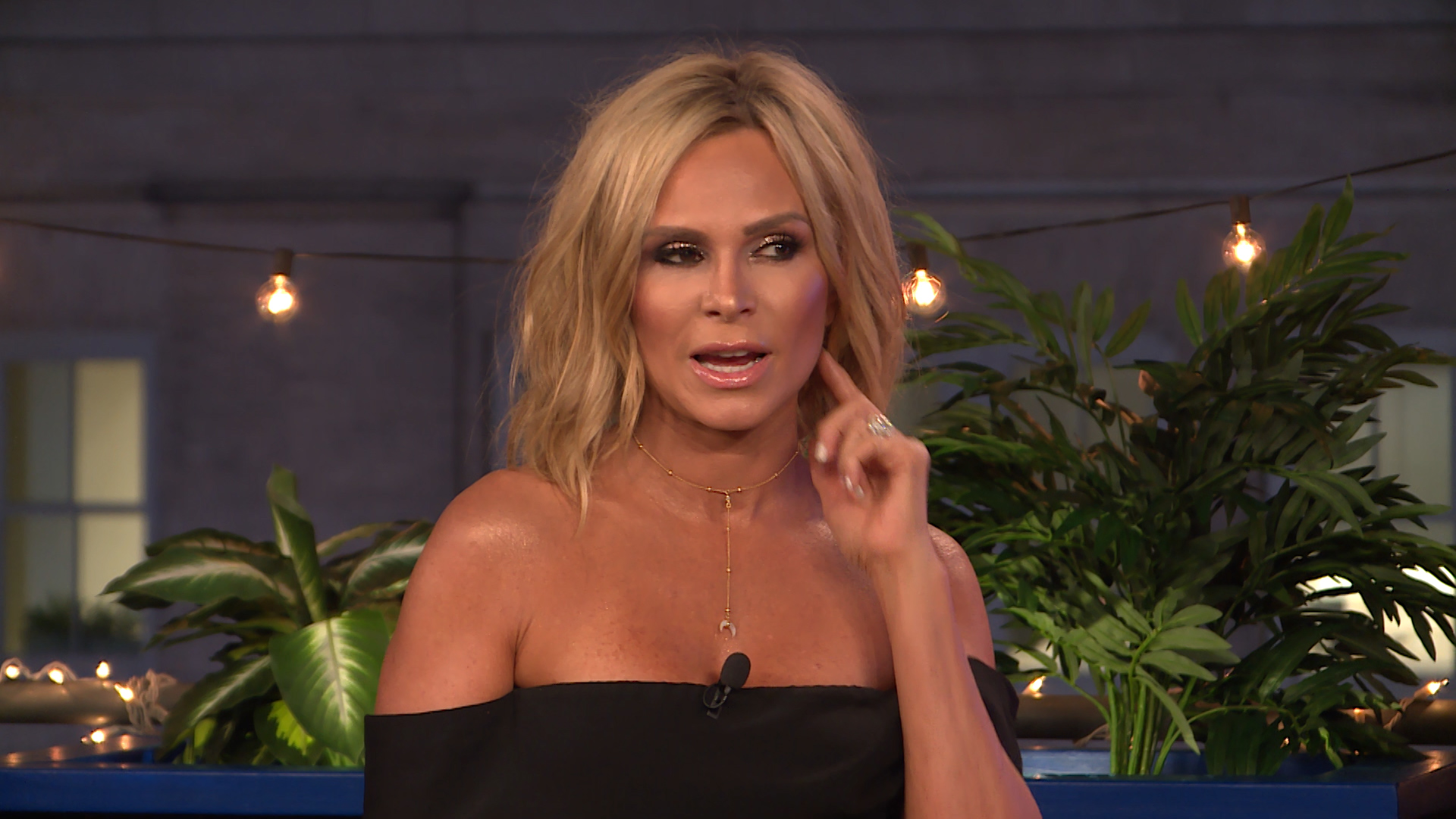 Tamra Judge figured that with her big 10-year The Real Housewives of Orange County anniversary happening this season, now was as good a time as any for a little nip and tuck.

"It's my 10-year anniversary. I went and saw Dr. Ambe. I had my neck and lower face done 15 days ago," she revealed on Watch What Happens Live with Andy Cohen on Monday night. However, Tamra shared that she has a special name for the procedure. "I call it a comeback. I don't call it a face[lift]," she said. "It's a mini."

The decision to go under the knife came after a little consultation with the good doctor, who suggested that she might want to consider surgery. "Well I went to Dr. Ambe -- me and Shannon [Beador] did this year, and we were talking about just skin procedures and Shannon had like foreskin creamed on her face. Yes, it's a procedure. So I told him ever since I lost so much body fat competing that my skin is drooping and he said, 'Gain 10 percent body fat or have it pulled.'"

Tamra opted for surgery since she's not a big fan of cosmetic procedures like fillers. "[I] feel like you look like a cabbage patch kid [with fillers], so I say pull it, don't plump it," she said. "So two weeks ago I went and had a little tuck. I just had the staples taken out behind my ears like two days ago. Dr. Ambe is amazing. I didn't have bruises and then I have shorter hair. Andy, this is my 10-year anniversary of being on the show. I'm taking it back to Season 3."

Well you can catch Season 12 Tamra on RHOC every Monday at 9/8c. Preview, below. 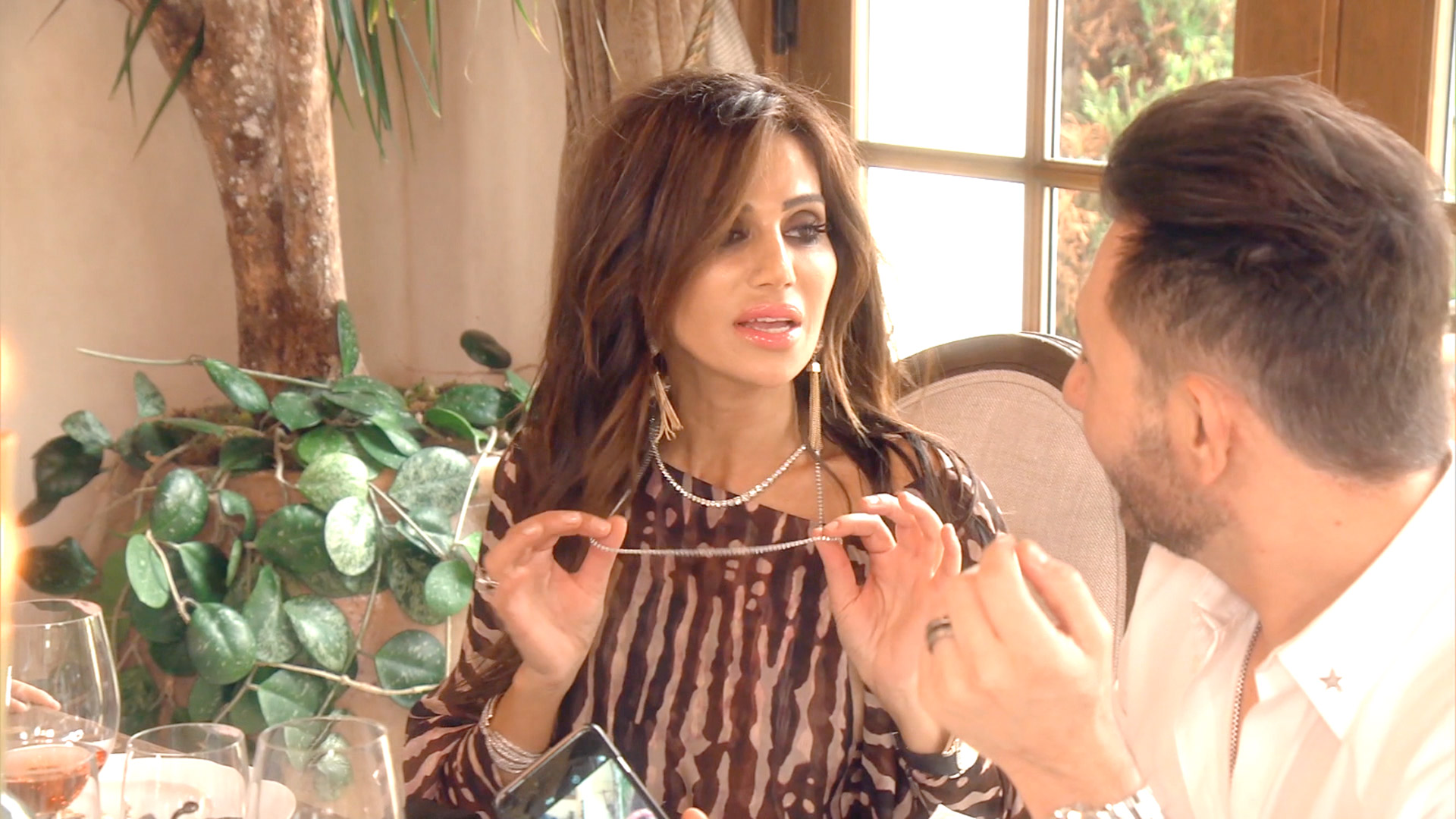 Where Does Tamra Currently Stand with Sidney?