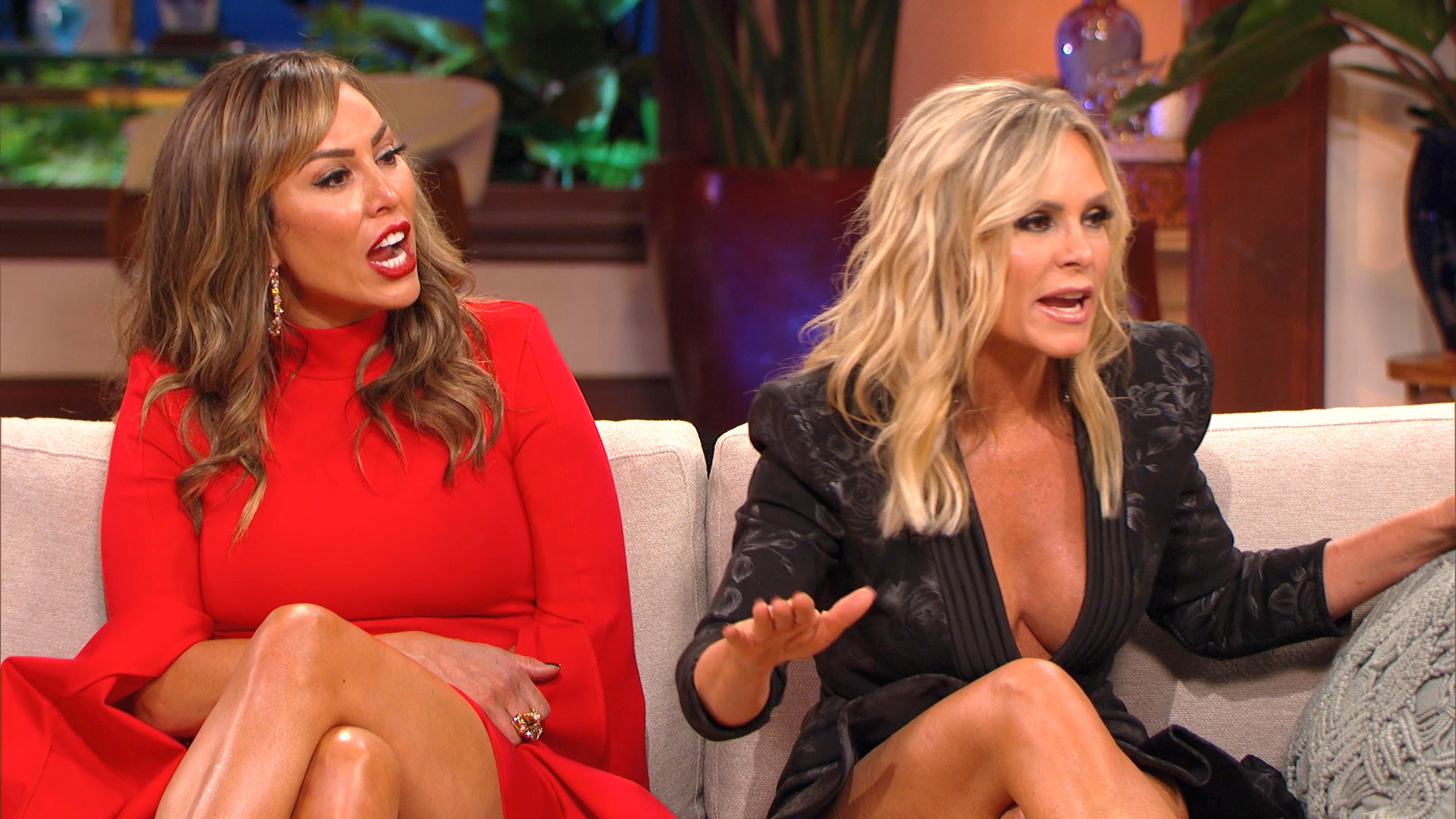 During The Real Housewives of Orange County Season 13 reunion, we saw some of the tensest moments yet between Tamra Judge and Shannon Beador. And although by the end of the sit-down there was a glimmer of hope that the onetime besties would get back on track, we just weren't sure what the future held for this friendship.

Well, RHOC fans, we are happy to report that Tamra and Shannon seem to be back to the gal pals they once were, and all is right with the world. Tamra and Shannon recently had "an amazing day" out together at the Casa Holiday Luncheon at the Monarch Beach Resort in Dana Point, California, Shannon shared on Instagram. Tamra also posted photos from the event and called Shannon a "hottie" and a "great friend."

Spending the day with this hottie @shannonbeador @casaholidayluncheon #skinnyshannon see what eating healthy and exercise does 🙌🏼 No magic pills ... just being consistent and making it a life style. So proud of my girl.

After a season that put their relationship to the test like never before, Tamra and Shannon seemed as strained as ever at the reunion. Shannon even admitted that she had been keeping her distance from Tamra prior to the reunion because she felt "hurt by a lot of things" after the episode that featured all the drama during the ladies' Jamaica trip aired. Shannon and Tamra both opened up about what hurt them the most throughout the season and shared that they are willing to work on the issues in their friendship.

Will Tamra Judge and Shannon Beador's Friendship Survive Season 13 of The Real Housewives of Orange County?

In advance of Part 3 of the RHOC Season 13 reunion airing, Tamra reaffirmed her commitment to her friendship with Shannon on Instagram. "RIDE OR DIE! @shannonbeador we had some growing pains this season but we are good as gold," Tamra gushed. "I love you to the moon and back and I’m blessed to have you in my life."

RIDE OR DIE! @shannonbeador we had some growing pains this season but we are good as gold. I love you to the moon and back and I’m blessed to have you in my life. #youhadmeatImDone #unbreakable

Relive the RHOC reunion, below. 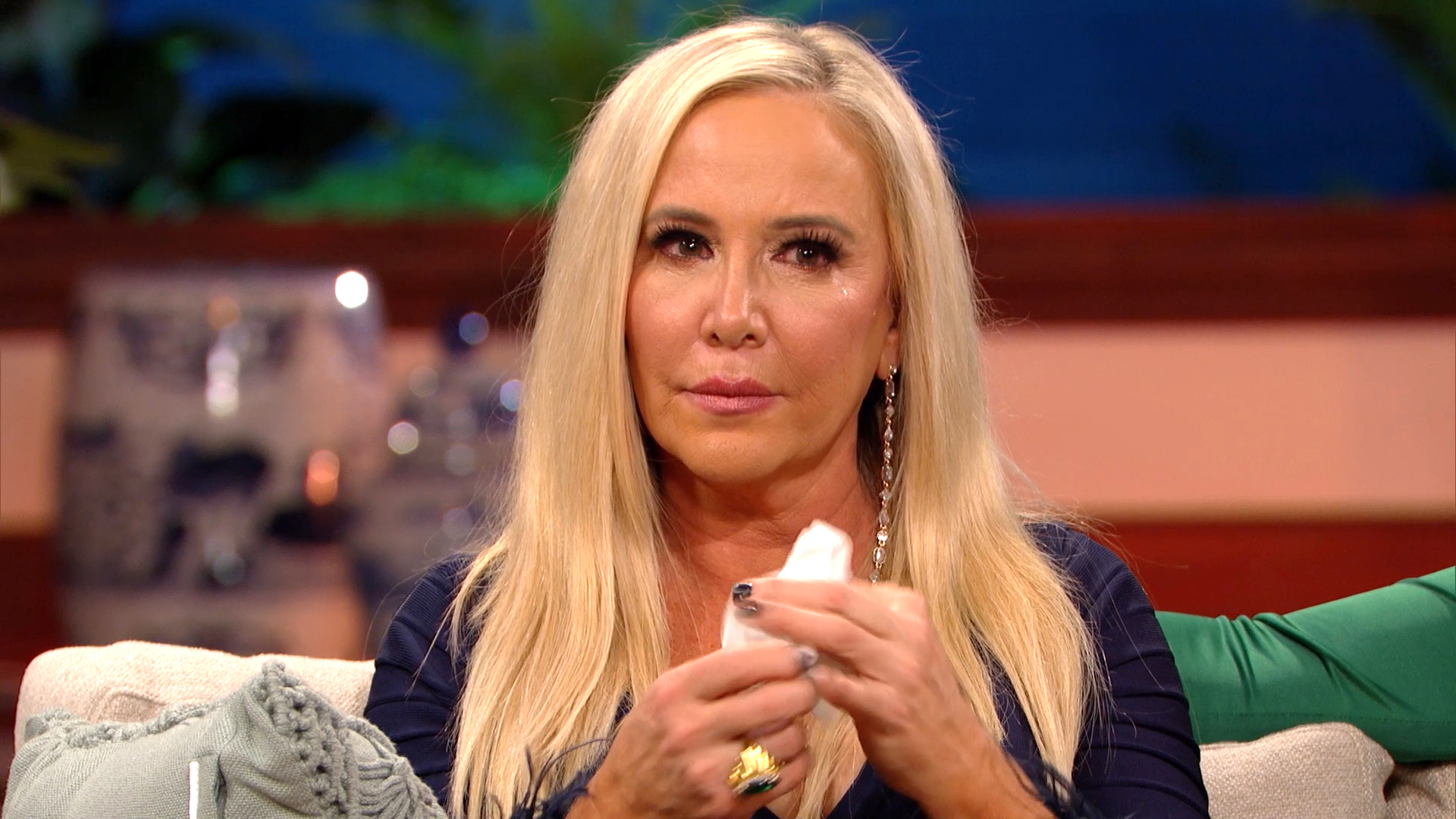 We Finally Know Why Tamra and Shannon Had a Falling-Out