This has definitely been a different type of season of The Real Housewives of Orange County for Vicki Gunvalson. Not only did the OC OG return in a different role, but she also got engaged to her boyfriend Steve Lodge. In fact, it was this engagement that surprised Tamra Judge the most — but maybe not for the reasons you would think.

"I think I was surprised that he didn't do it on camera," Tamra admitted on The Real Housewives of Orange County After Show. "She's like, 'Oh, he's proposed,' so I just assumed it was on camera, like everything about her life for the past 14 years has been on camera. But no, it was in her backyard over a bottle of wine."

And actually, Steve originally told Tamra he had much different plans as to how he was planning to propose. See what his original plan was in the video above. And check out RHOC every Tuesday at 9/8c. Preview, below.

Preview
Next on RHOC: The Ladies Go to Key West 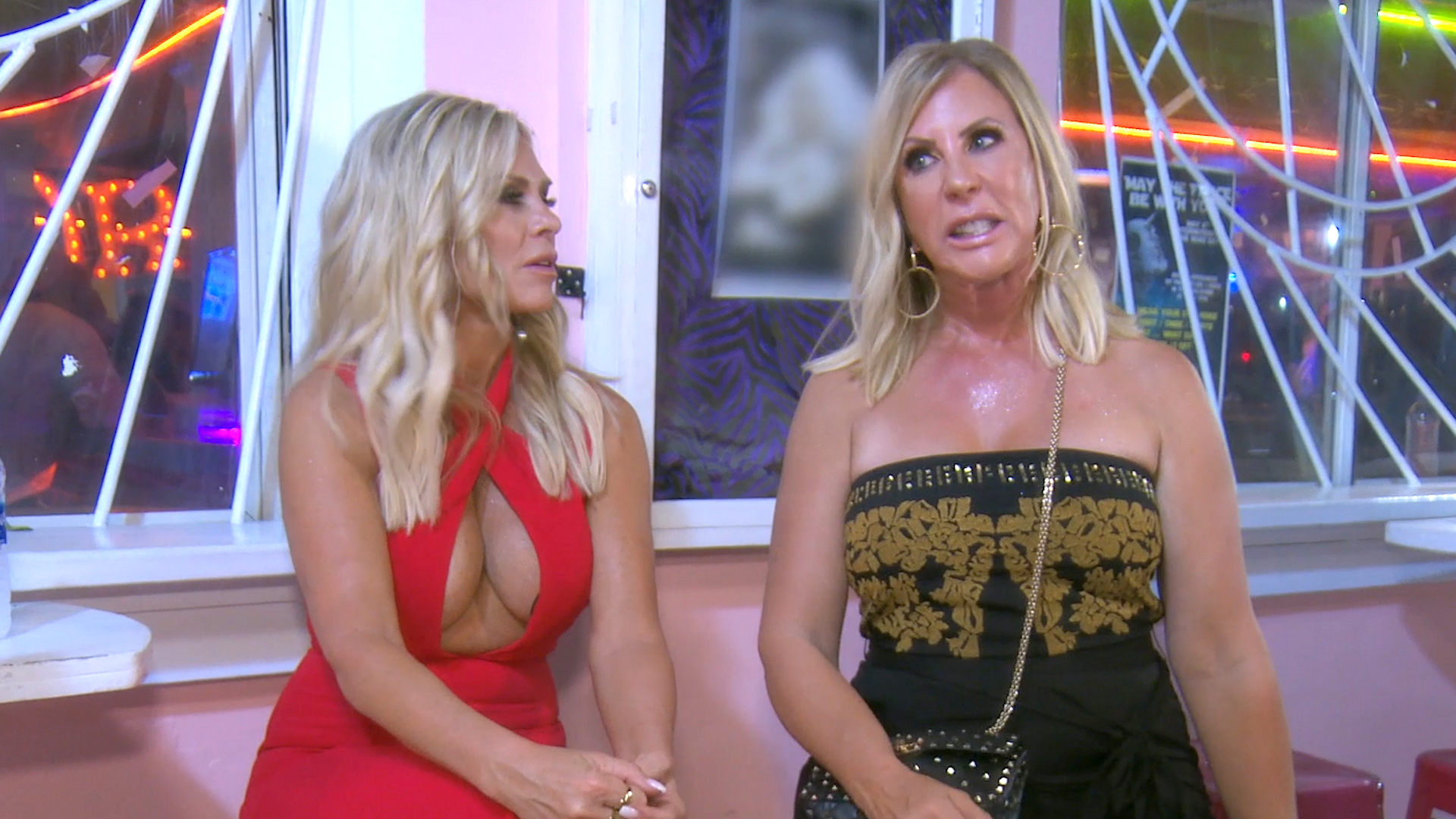 Vicki Gunvalson Refuses to Come Back as a Friend Again

Briana and Ryan Return to RHOC with Some Major Updates