Did Dolores Catania Convince Teresa Giudice to Go Into Bodybuilding? 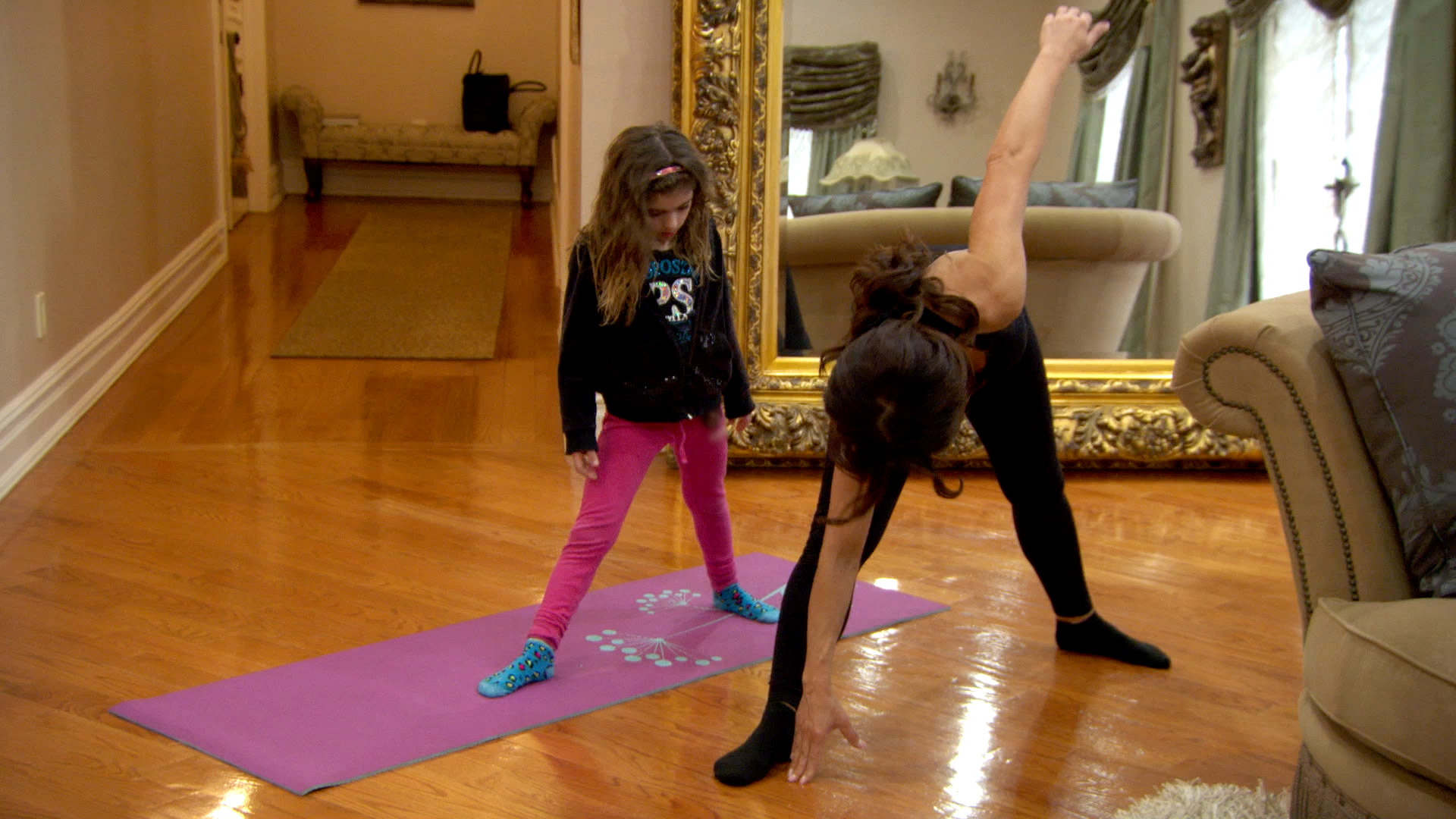 "I asked her to do it. I've been asking her to do it. She has the genetics — a lot about bodybuilding is genetics. So Teresa's always had a very muscular build and I said to do it," Dolores told The Daily Dish recently. "And then Joe [Giudice] was leaving [for his prison term] and he was like, 'No, no. I don't want her doing that.' And then she thought about it [and] I guess some other people talked her into it and she wound up doing it. So, that was good."

What Does Andy Cohen Think About Teresa Giudice's Bodybuilding?

Teresa premiered her fit figure and skills back in June at the NPC South Jersey Championships in Medford, New Jersey while rocking a little purple bikini. On her first outing, she placed third in the Bikini: 40+ category in the competition. And it was a bit of a family affair with Dolores' son Frankie Catania winning first place in the Men's Physique: Teen category in the NPC South Jersey Championships that very same competition, which Dolores noted "was awesome."

"I liked watching them go on that journey together. They were cute together," she said. "I loved seeing them on stage. They had the same diet. They had the same workout. I think they even worked out together. I don't want any part of that," she added, joking, "That's a different level."

You can track Teresa's life and fitness journey every Wednesday at 9/8c on RHONJ. Preview, below.

Preview
Next on RHONJ: Jackie Goldschneider Makes a Huge Revelation 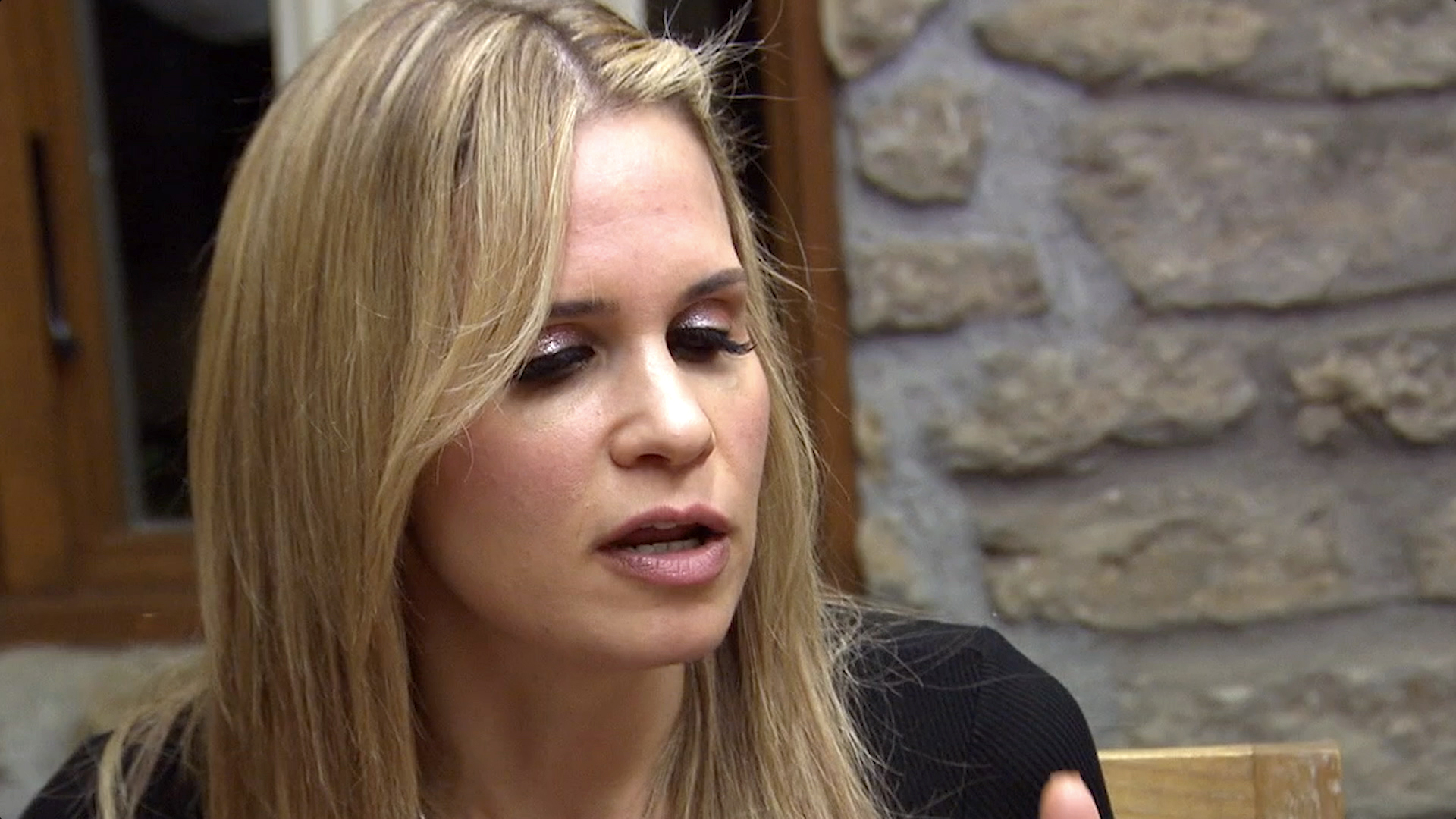