What Advice Has Teresa Giudice Given Joe as He Serves His Prison Sentence? 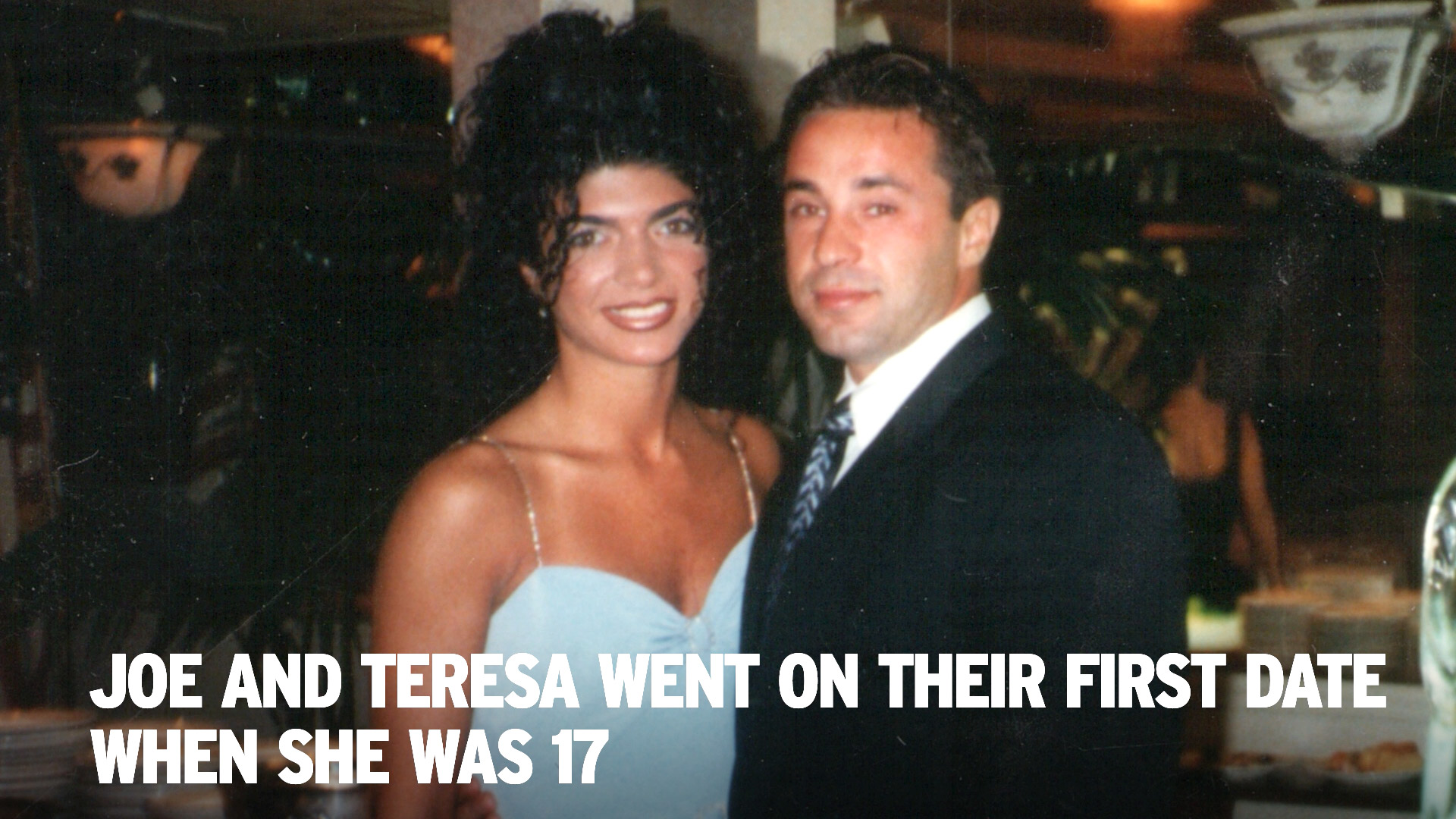 Months after Joe Giudice started a 41-month prison sentence back in March, viewers were taken inside his emotional last days home with family during Sunday's The Real Housewives of New Jersey. Those closest to Joe — including his wife, Teresa Giudice, and his daughters — rallied around him before he headed to FCI Fort Dix in New Jersey. In the time since his prison sentence began, Teresa has been there to offer him words of advice to help him deal with the separation from his family.

"Just to hang in there," she told The Daily Dish when asked what advice she's given him. "And I love him very much and this too shall pass and we'll get through this." Her wisdom comes from a unique perspective considering she spent 11 months at Federal Correctional Institution in Danbury, Connecticut in 2015.

She also confirmed that he has lost some weight since entering the facility. "Yeah, he looks really good," she shared. 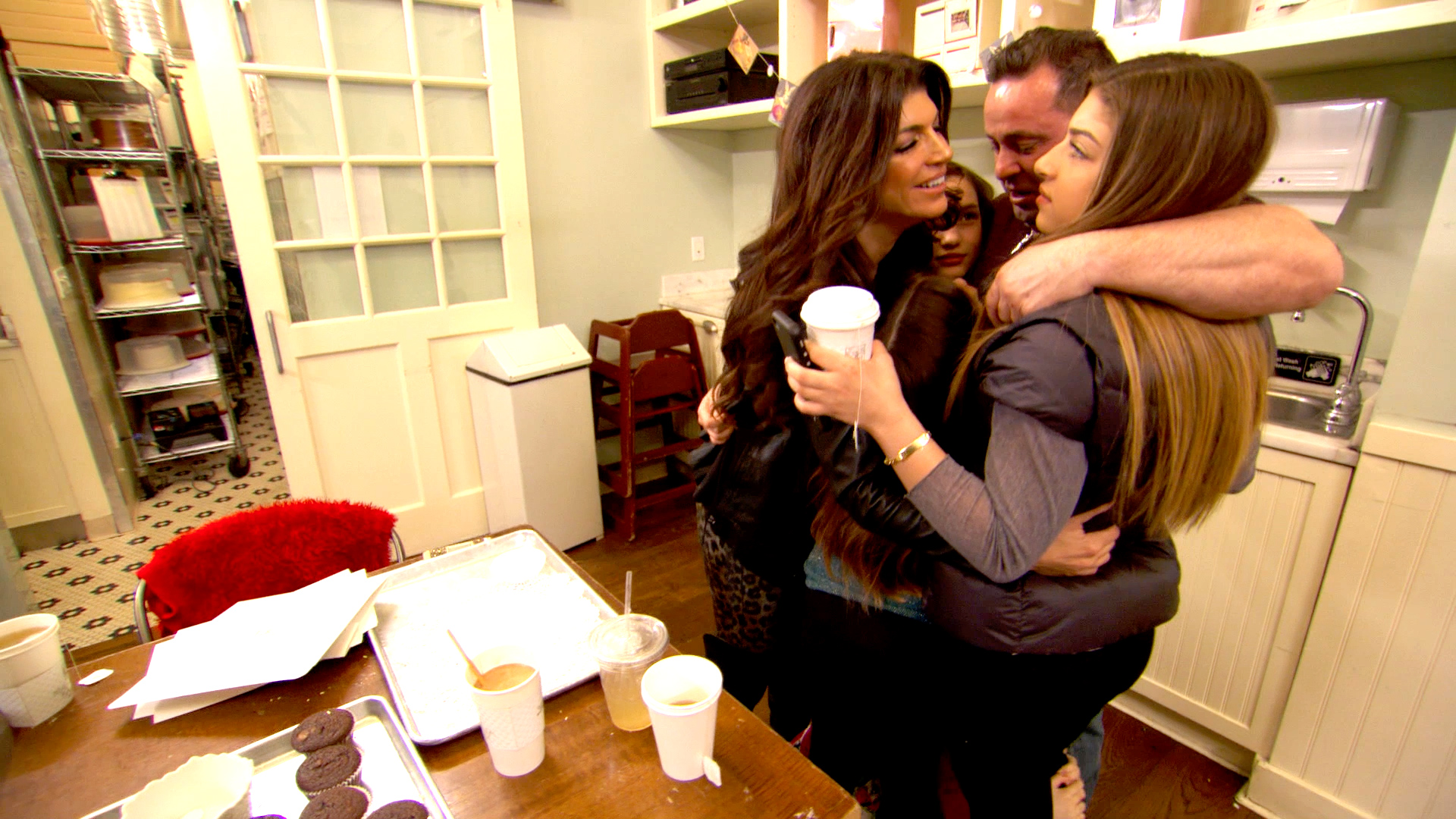 When Teresa stopped by Watch What Happens Live earlier this month, she revealed that Joe has taken up binge watching RHONJ, something he's never done before despite all the years the family has spent in front of the camera on the series. "He never watched it home and now he's watching it there," she said.

In 2014, Joe pled guilty to conspiracy and bankruptcy fraud charges. In addition to the 41 months in prison, he could face a possible deportation back to Italy in connection with those charges following his jail sentence. During Sunday's episode, Joe opened up to his wife about having to serve out his sentence in a candid heart-to-heart conversation. "I just want to go in and get it over with," he said in the clip below. "Whatever mistakes we made, you paid your debt, I'm ready to pay my debt and I'll be fine. As long as you mind your business, be humble, do what you have to do nobody's going to bother you. You either learn two things in there. You either learn how to become a criminal or a better person. So I'm gonna try to become a better person."

Preview
Joe Giudice Is Ready to Pay His Debt 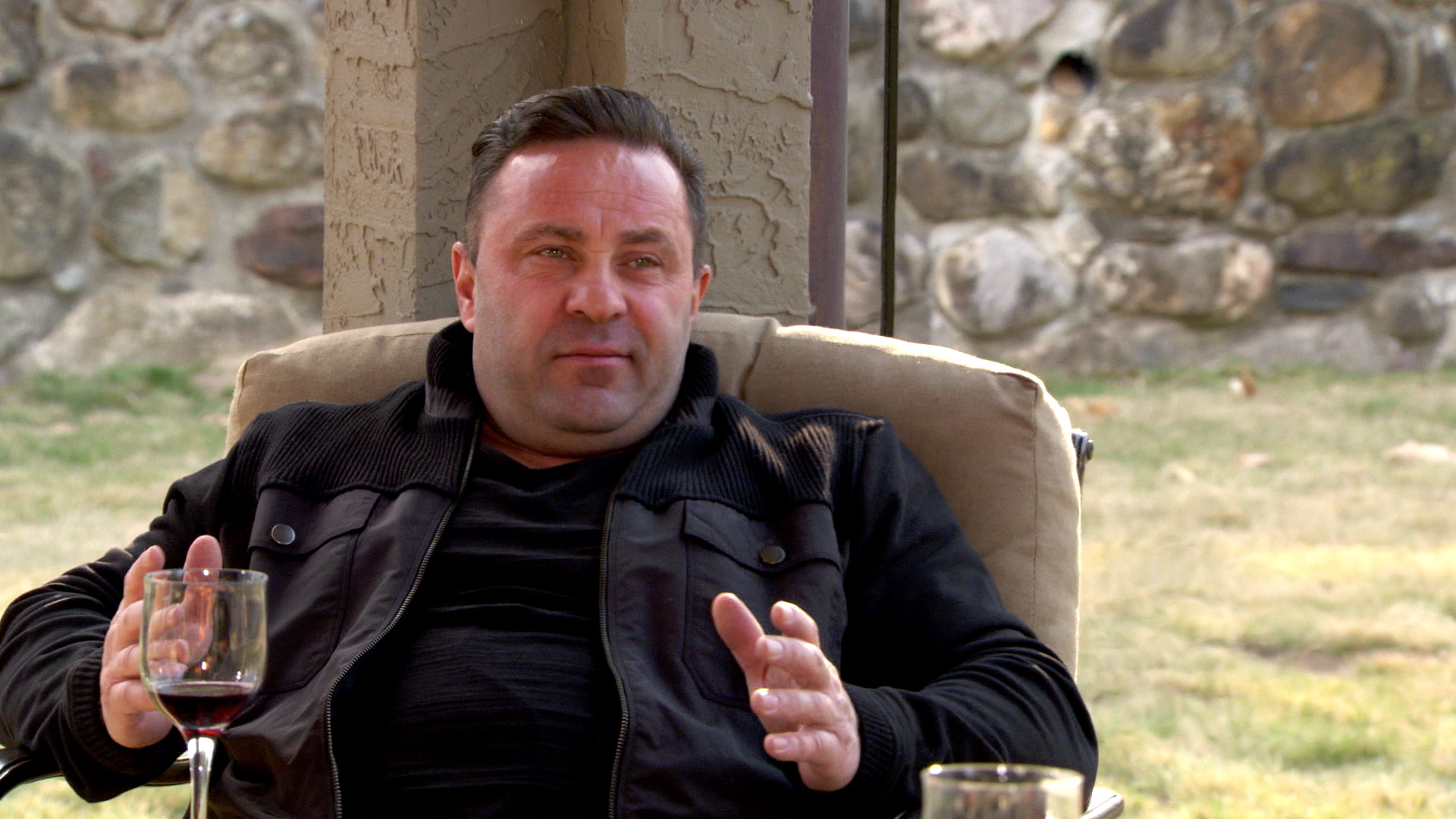 See how else the Giudice family and friends reacted to Joe beginning his sentence, below. 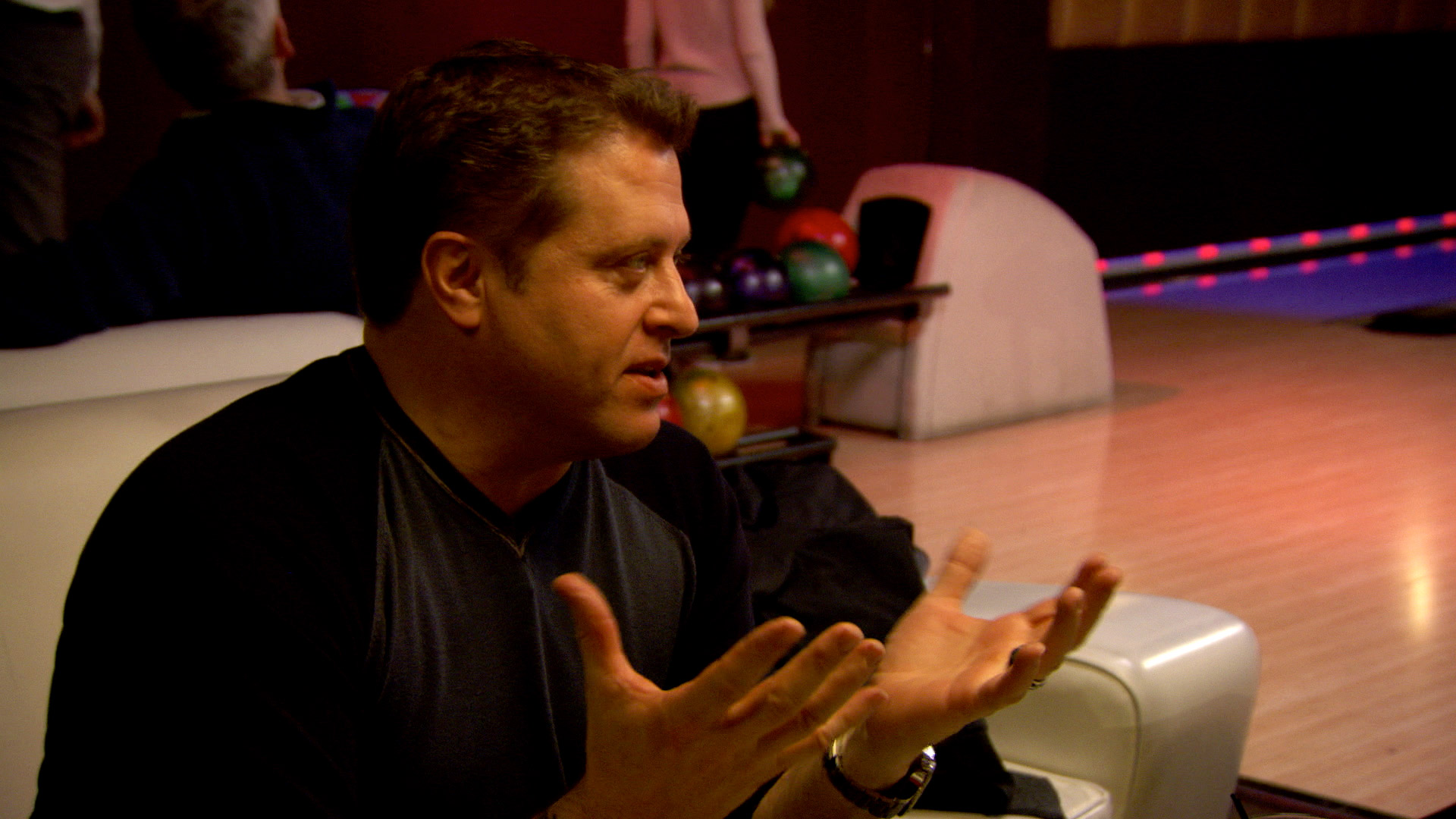 Siggy Weighs In on Joe and Teresa Giudice's Marriage