Teresa Giudice is scheduled to be released from prison on December 23, and one of the people most excited to see her return home is her sister-in-law Melissa Gorga. Though Melissa and Teresa have had their differences over the years, The Real Housewives of New Jersey mom is optimistic that her relationship with her sister-in-law will improve going forward. "I think it's gonna be a really nice Christmas this year," Melissa said during a recent interview with PEOPLE Now. "I think there's a lot of to be thankful for this year. It's a new year, and I just think it's going to be a lot of new beginnings and just, you know, hopefully just a fresh start, especially for her and just for the whole family."

Melissa shared that she and husband Joe Gorga will be hosting a big family get-together on Christmas Eve, the day after Teresa's return, which couldn't have been better timing, according to Melissa. "It's a beautiful thing. It's a very lucky thing," she said.

Though Teresa has been in prison for nearly a year, serving a sentence for multiple counts of fraud, Melissa said she's not nervous but "happy" to see her sister-in-law after all this time. However, she's even more eager to see Teresa back with her children. "I get more happy about her children seeing her. Everyone can't wait for that reunion," Melissa told PEOPLE Now. She sees them all the time. "It'll be beautiful for her to be actually home with her family. It's a blessing that she can be home with them for the holidays."

Melissa also spoke about how Teresa's husband Joe Giudice is getting ready to serve his own 41-month prison sentence in March. "I don't know how anyone prepares," Melissa said. "Spend a lot of time with your family. That's how you prepare."

See how Joe and his daughter Gia Giudice coped with Teresa's absence in the clip, below. 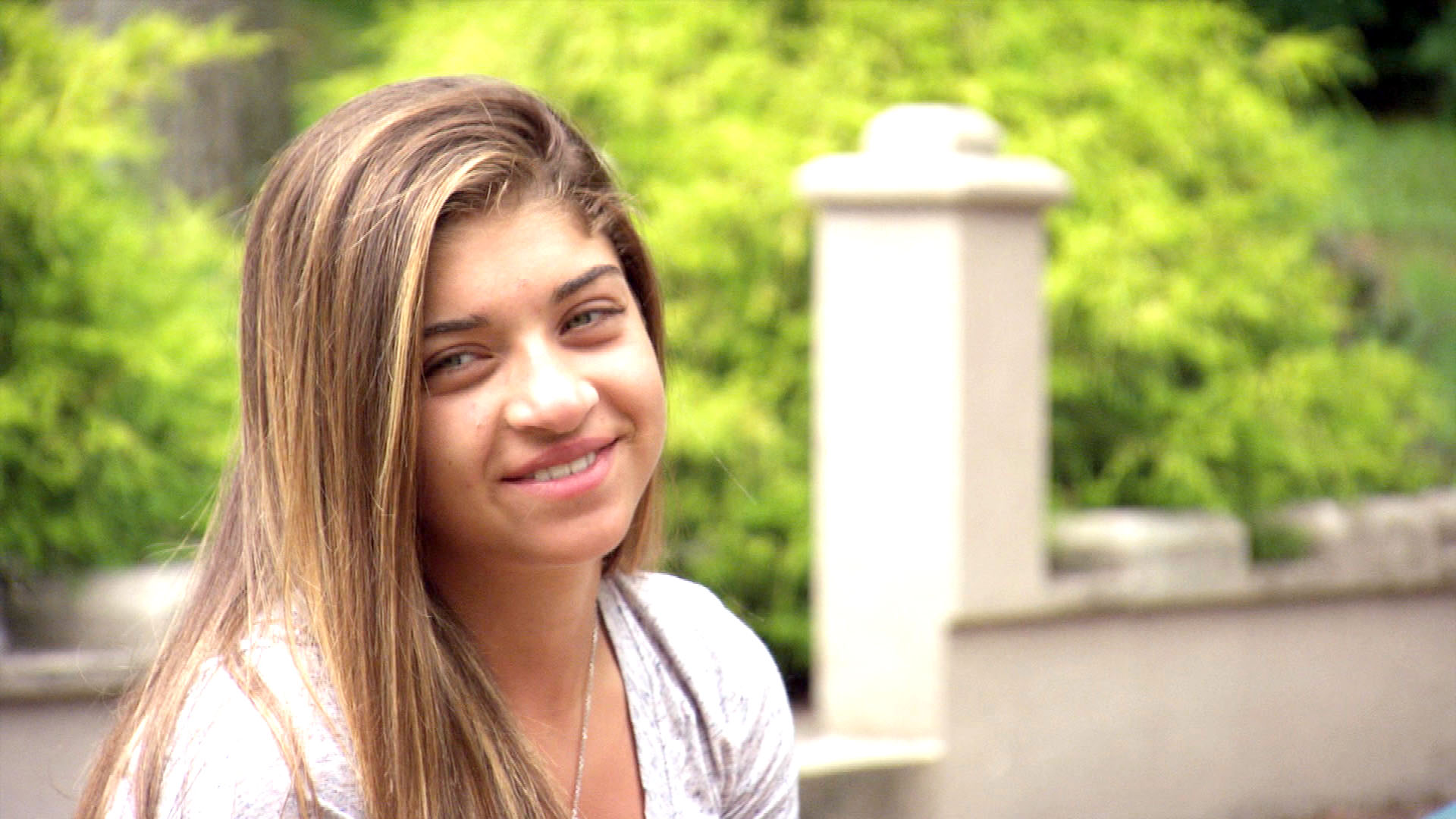