Show Highlight
Has Cynthia Had a Booty Call With Peter? 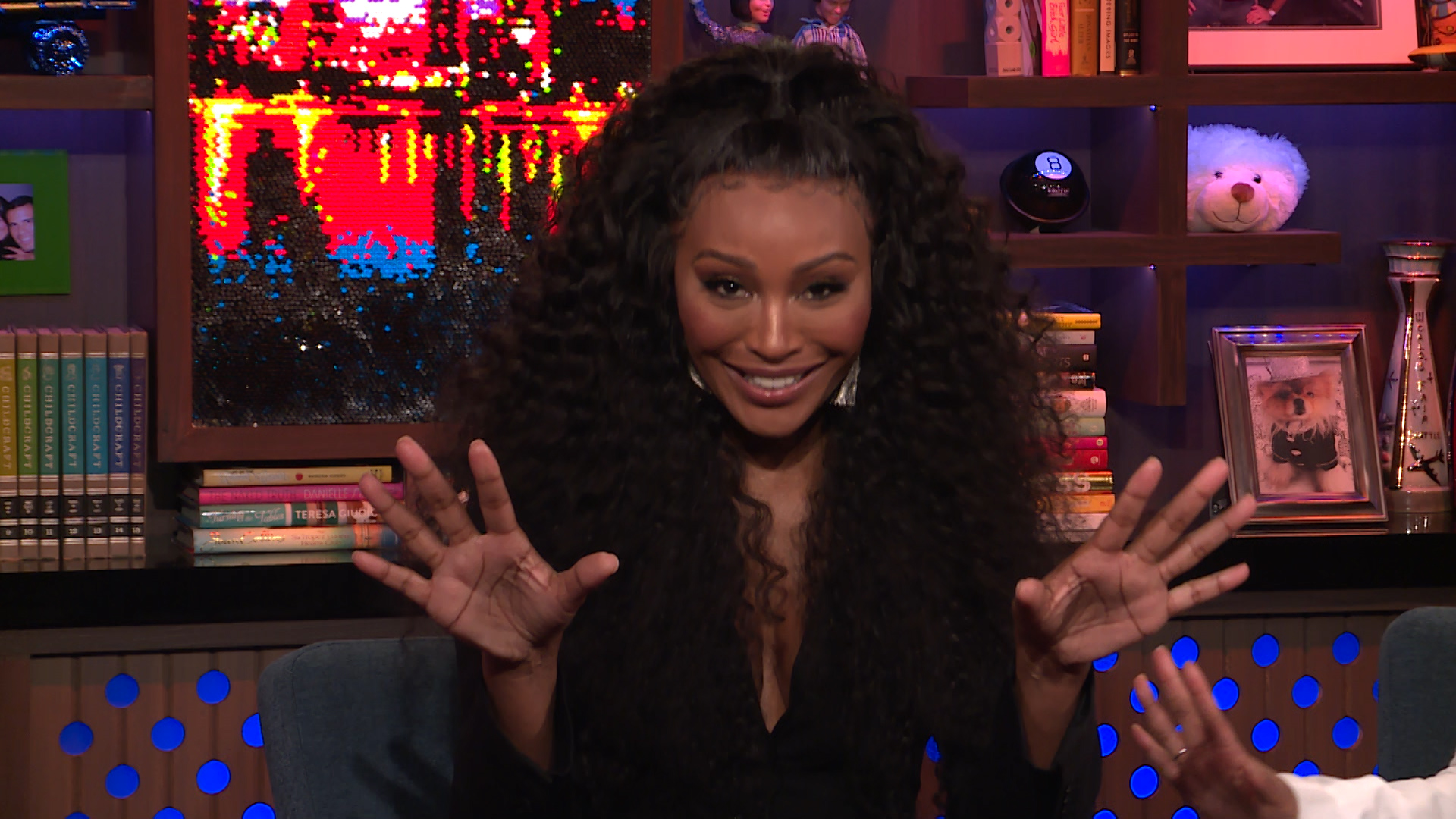 The first time you see your ex with their new partner is never easy. However, Cynthia Bailey's ex-husband Peter Thomas seemed to be particularly not a fan of hanging around her and her new boo Will Jones at the party celebrating Kandi Burruss' Essence magazine cover earlier this season of The Real Housewives of Atlanta.

But perhaps now Cynthia can empathize with Peter a little bit better. Cynthia confirmed that Peter has a new special someone in his life when she appeared on Watch What Happens Live with Andy Cohen Sunday.

So what does Cynthia think of Peter's new girlfriend, and has she met her? Press play on the above video to find all that out, as well as whether or not Peter has given Cynthia a booty call since their split.

Cynthia previously told The Daily Dish that she and Peter have been "in a good, friendly space" since they decided to end their marriage, even as they date other people. "Right now it's pretty easy to maintain my friendship with Peter because he hasn't really met anyone I'm dating. I haven't really met anyone he's dating," she said in December. "Obviously, we haven't been on a double date together with people that we're dating. So, you know, we haven't been in the same space."

Watch Cynthia open up more about life with Peter after divorce, below. 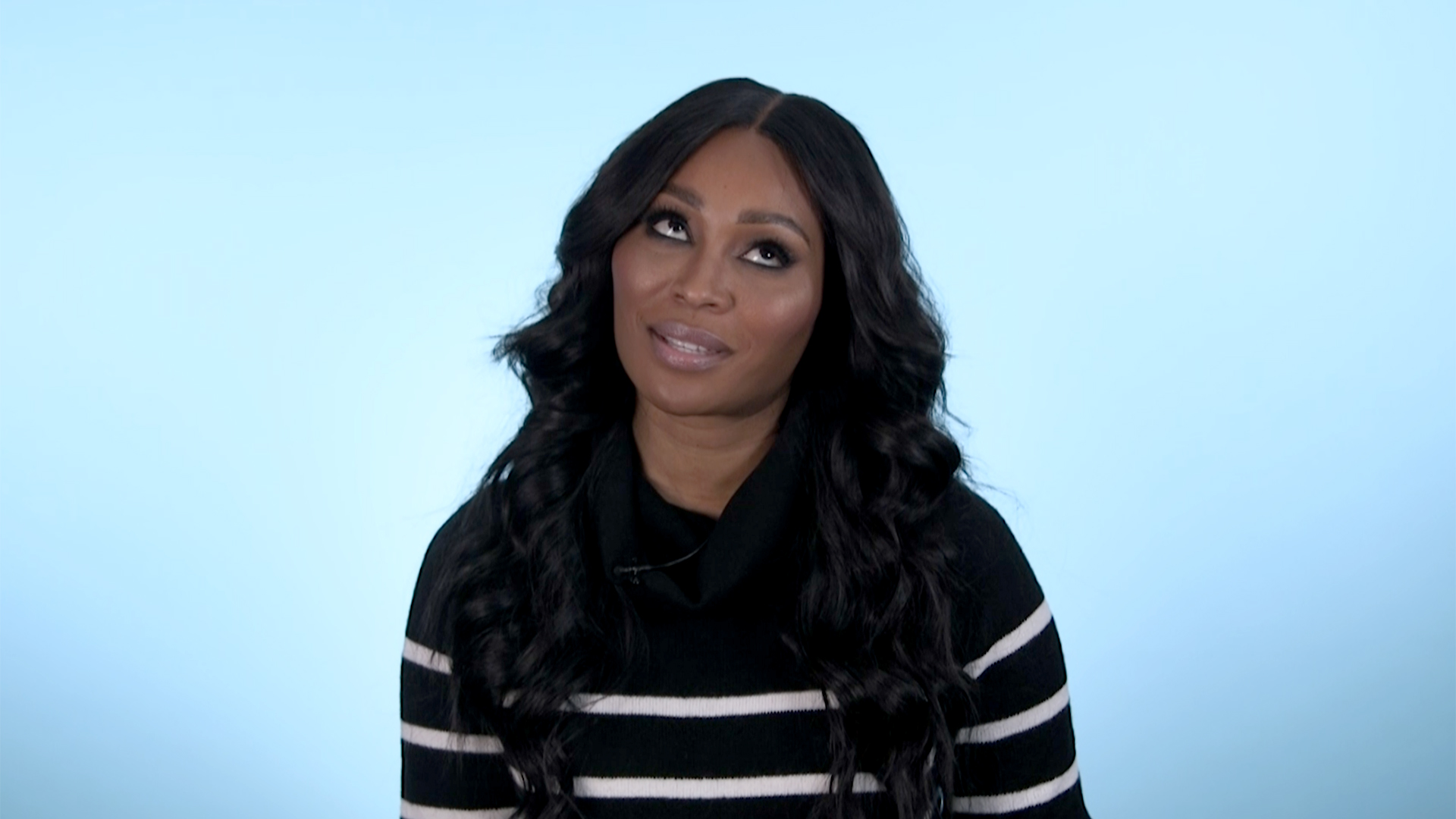 Has Cynthia Hooked Up with Peter Since Their Divorce?

Cynthia Bailey Is Trying Not to Be This Kind of Dater