Eileen Davidson Has Something to Say About All the RHOBH Drama and It. Is. Sassy. 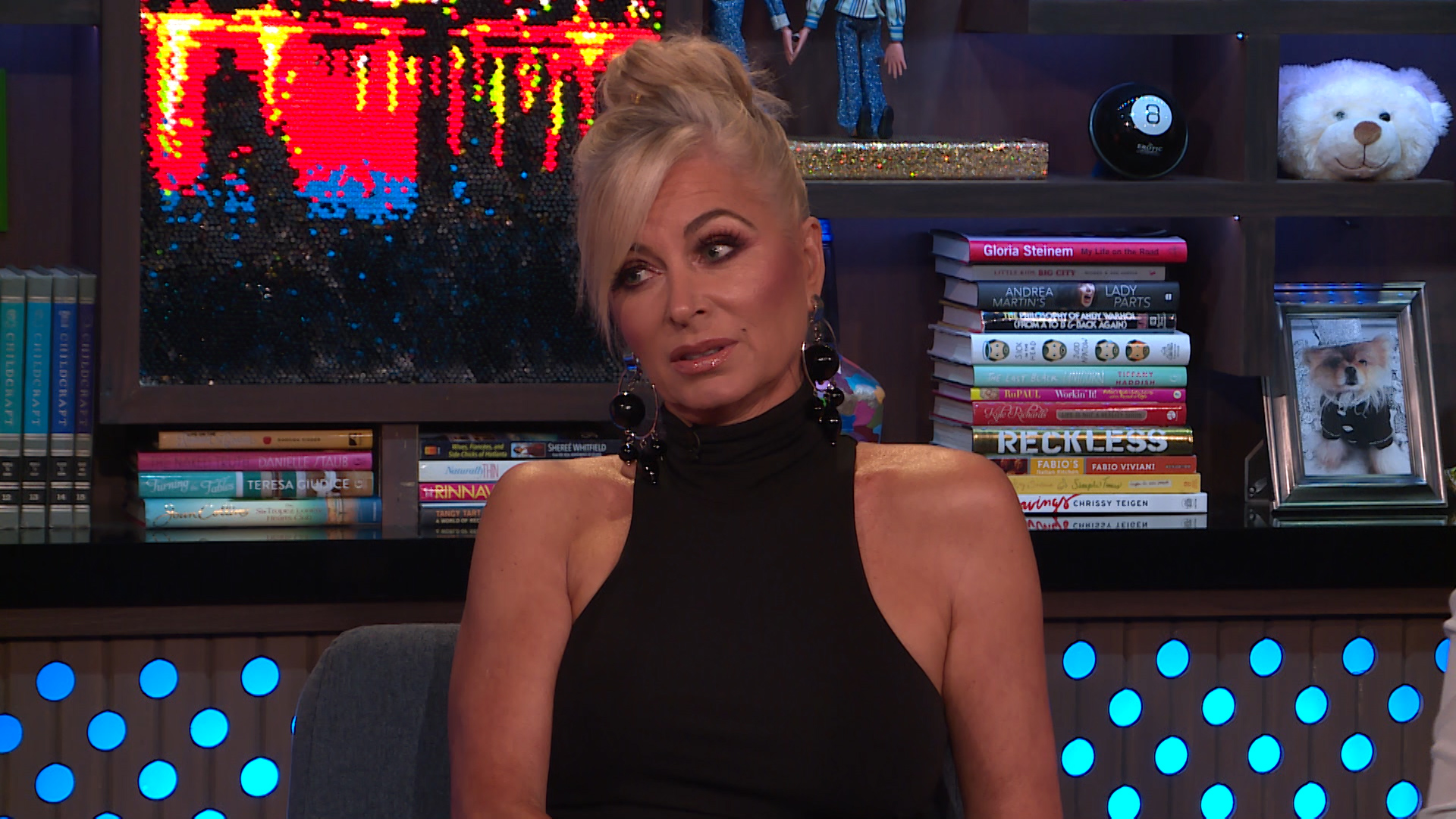 A LOT has happened on The Real Housewives of Beverly Hills since Eileen Davidson stepped away from the series after Season 7. We've welcomed not one, but two new Housewives (Teddi Mellencamp Arroyave and Denise Richards), watched some major drama unfold surrounding a puppy, and even saw the unimaginable occur when Lisa Rinna and Kim Richards finally buried the hatchet in Season 9.

So when Eileen returned to Watch What Happens Live with Andy Cohen Tuesday night, we of course hoped that Andy Cohen would ask the RHOBH alum for her thoughts on all of it. He did just that, and Eileen definitely did not disappoint, weighing in on all of the hottest RHOBH goings-on from Season 9 without holding back one bit. Though she definitely held her own during her time on RHOBH (her "beast" moment with Kim during the ladies' trip to Amsterdam in Season 5 should immediately come to mind), Eileen brought the sass like never before on WWHL, which you can view, above.

Would Eileen Davidson Ever Appear on Real Housewives Again?

Our jaw has dropped, and we may never be able to pick it up off the floor.

While in the Clubhouse, Eileen also looked back on her time on RHOBH with similar shock, comparing the show to "the wild, wild west" and calling it "very unpredictable."

But would Eileen ever come back to the 90210 for more craziness? Find out, below. 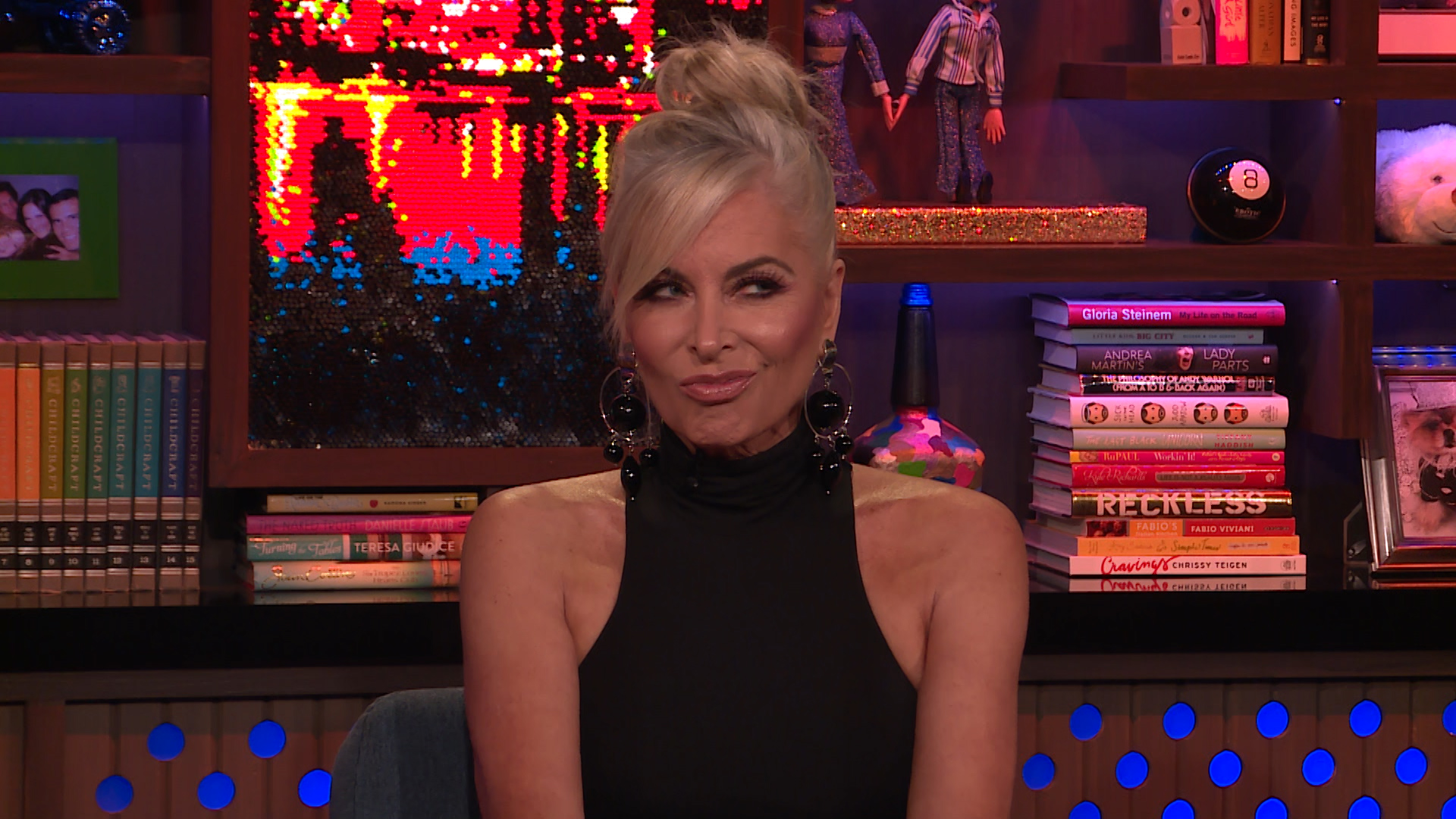 How Is Eileen Davidson Doing These Days?

Eileen Davidson Is Leaving The Young and the Restless