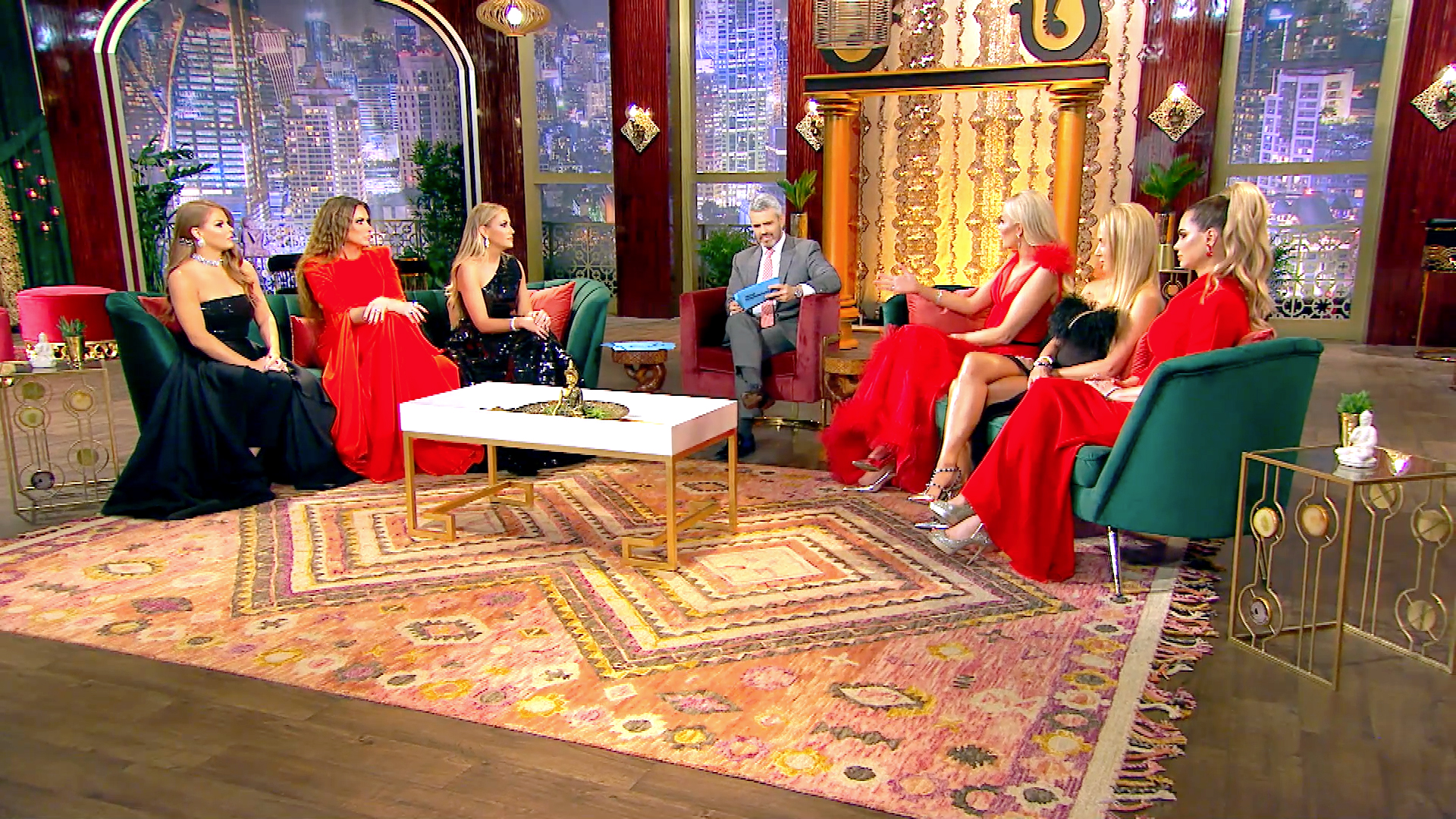 We have good news for The Real Housewives of Dallas fans! After the excitement of the holidays, there will still be plenty to look forward to, as the RHOD Season 4's shocking reunion kicks off with Part 1 on New Years Day, January 1, at 9/8c.

LeeAnne Locken, Brandi Redmond, Stephanie Hollman, D'Andra Simmons, Kameron Westcott, and Kary Brittingham will all be sitting down with Andy Cohen to recap a season of drama and see if there's any way to mend broken fences in the group and reach some resolutions. And we already have an idea of what's in store for this reunion beginning in 2020, as we saw in the preview above.

Expect several references to the film Frozen, discussions about poop and gas (for real), and some truly hilarious moments, as well as insight into LeeAnne's wedding and the cast trips to Mexico and Thailand. Oh, and there will be major tension between two unexpected cast members, which you probably didn't see coming... and of course, the issues between LeeAnne and Kary will be addressed.

Preview
Next on RHOD: One Final Showdown 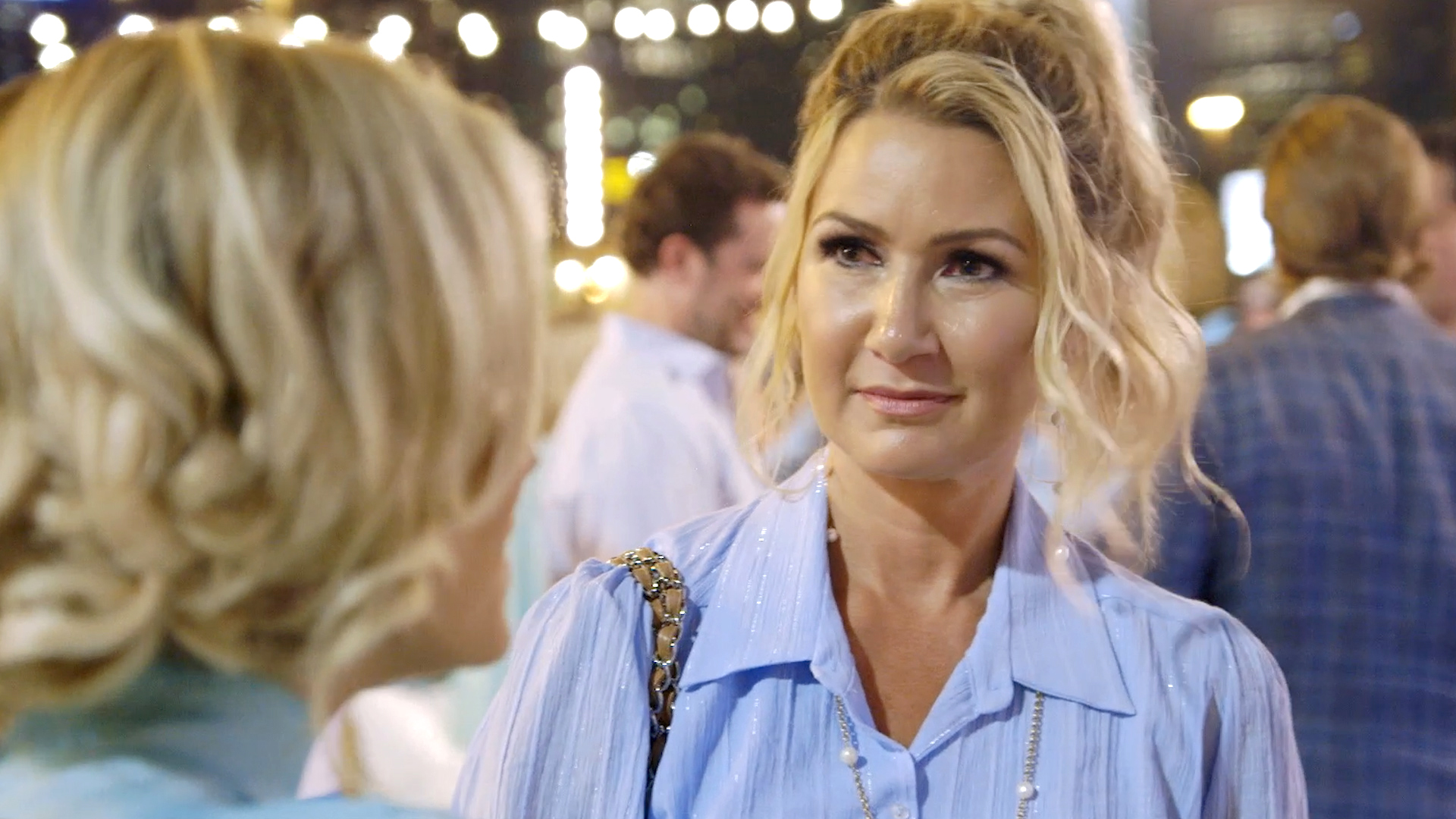 LeeAnne Locken Has "No Limits" If You Come for Her