The Real Housewives of Melbourne Returns for Season 3: Here's Your First Look

Preview
On Season 3 of The Real Housewives of Melbourne 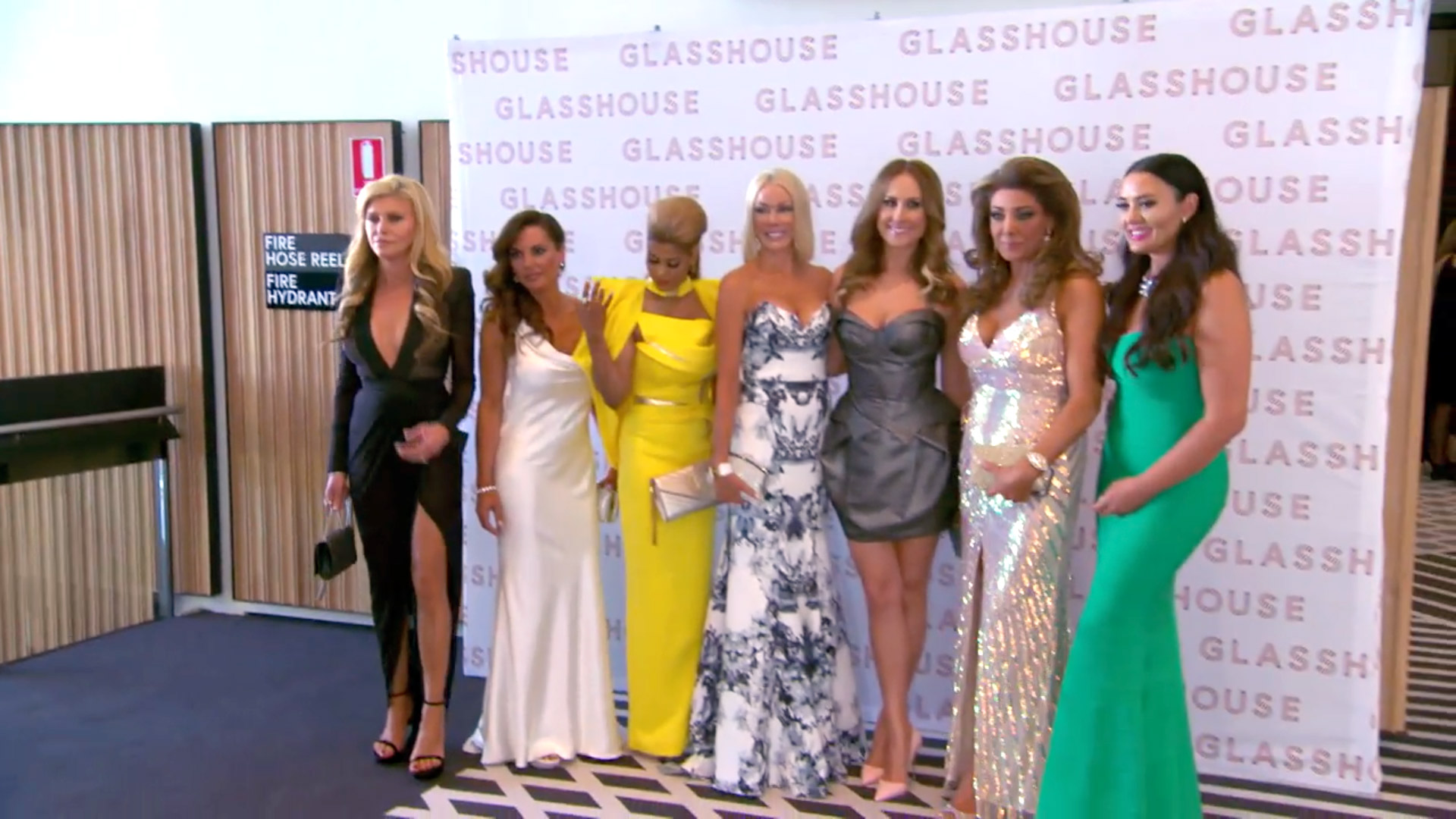 Get ready for more drama Down Under! The Real Housewives of Melbourne are back for Season 3 on Friday, July 22 at 9/8c, and they're going to "reach a whole new level of madness," as you can see in the upcoming season's trailer.

Gina Liano, Chyka Keebaugh, Janet Roach, Lydia Schiavello, Jackie Gillies, Pettifleur Berenger, and Gamble Breaux will all be back for another heaping helping of gossip, glamour, and fun and games. Many of them have been working on exciting new projects and have undergone some big life changes since we last saw them on Season 2 of RHOMelbourne, so we have a lot of catching up to do when the new season begins.

However, this season we'll also say g'day to a new Housewife, property stylist Susie McLean. The Melbourne socialite and mother of two was married to Rod Butterss, the former president of Australia's St. Kilda football club. Susie is pretty athletic herself with an affinity for horseback riding, skiing, boxing, and golfing. She also has a philanthropic heart, spending much of her time working for the community service organization Country Women's Association, or CWA for short.

The Melbourne vets will meet this newbie when the season kicks off at Chyka's book club, and you can expect just as much conflict among the ladies as ever. Some major life moments are also afoot this season as Gamble plans her wedding and Jackie contemplates starting a family with her Silverchair drummer husband Ben Gillies. Plus, there's going to be a jaw-droppingly gorgeous and drama-filled group vacation that you're just going to have to see to believe.

As the trailer says, "things are sure to get interesting," and never has a statement been more true. So be sure to tune in to the new season of RHOMelbourne on Friday, July 22 at 9/8c.

Until then, relive this shocking moment from last season's reunion, below. 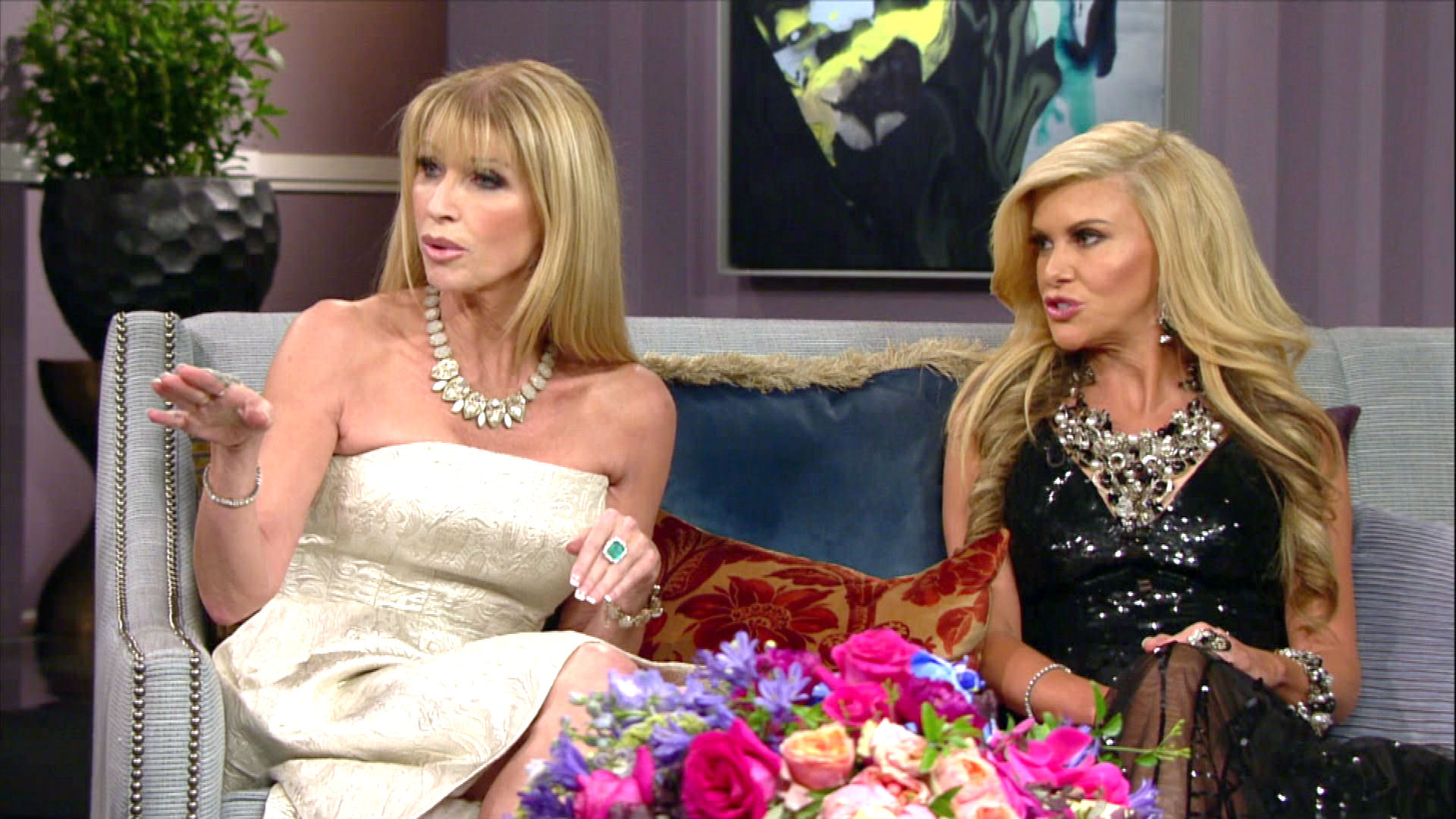 The Real Housewives of Melbourne

#RHOMelbourne Season 2: Where Are They Now?

The Real Housewives of Melbourne