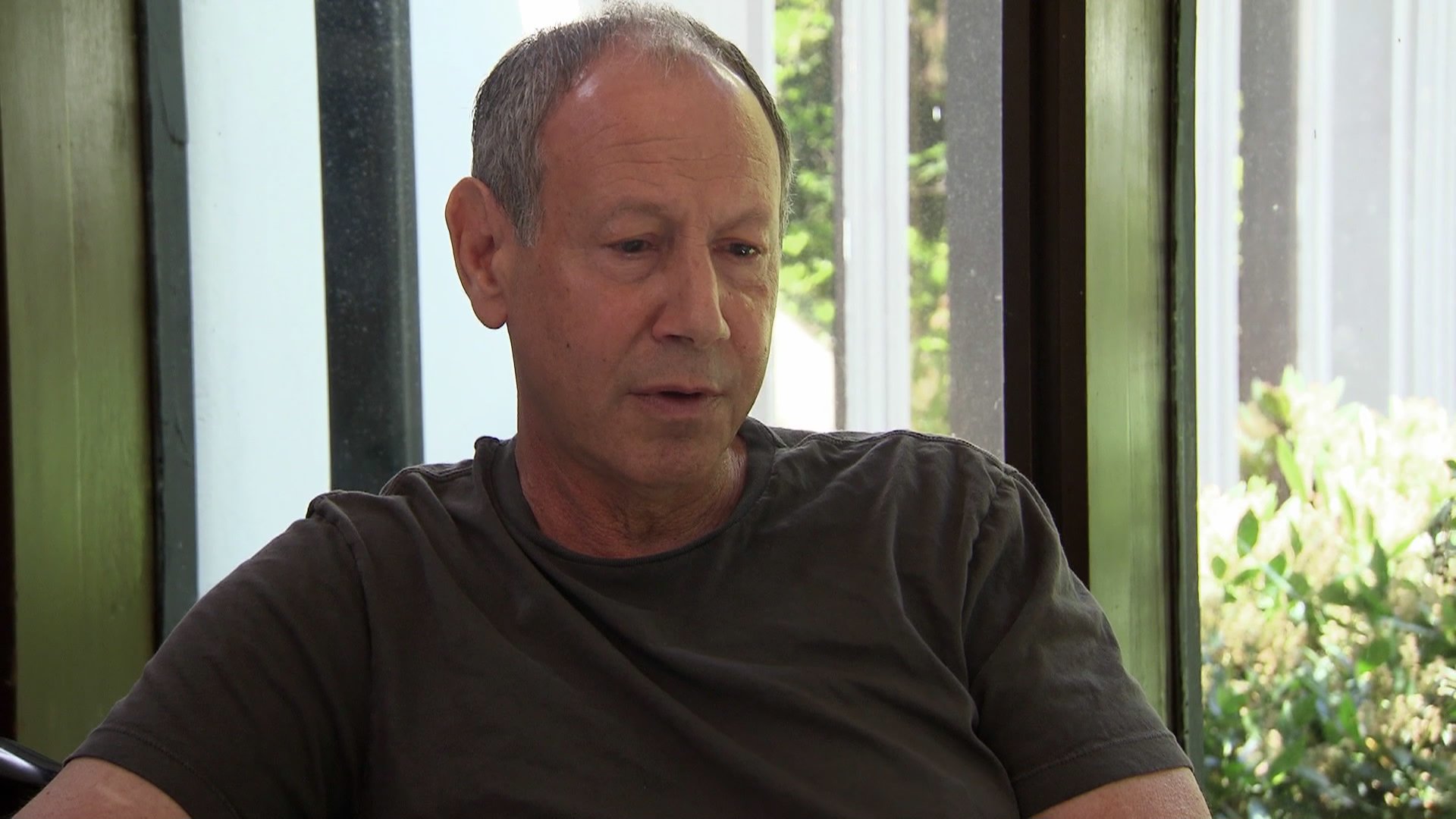 Margaret Josephs is happily married to husband Joe Benigno these days, but that doesn't mean she isn't still close with her ex Jan Josephs. She even shared an intimate look at what her friendship after divorce looks like during Wednesday night's episode of The Real Housewives of New Jersey.

Though Margaret joked that she and Jan, who she thinks is a lot like Larry David, were like "The Bickersons" during their 17-year marriage, she said that they're "much better friends than a couple" these days. "Jan is one of my [best friends]. This was one of our Saturday morning rituals – bagels and coffee by the window," Margaret tweeted about the RHONJ moment Wednesday night. "Nice little bit of nostalgia. That and The Bickersons.. lol."

Jan is one of my #BFF Sbest friends. This was one of our Saturday morning rituals – bagels and coffee by the window. Nice little bit of nostalgia. That and The Bickersons.. lol. #RHONJ

Jan gave Margaret some tough love on RHONJ as they discussed what the future holds for her relationship with her stepchildren, who haven't spoken to her since she fell in love with Joe and divorced their father. "Jan is about as comforting as an underwire bra, but he’s just as supportive," Margaret tweeted.

Jan is about as comforting as an underwire bra, but he’s just as supportive. #RHONJ

Of course, it isn't easy for Margaret to relive an emotional discussion like the one she and Jan had on RHONJ. "This is still difficult for me to watch and relive," she tweeted. "#Family isn’t always as easy, but it’s worth every single tear."

This is still difficult for me to watch and relive. #Family isn’t always as easy, but it’s worth every single tear. #RHONJ

Since then, Margaret said during a recent interview with ET that she and her stepchildren, who are now adults, "are in a slightly better place" since she opened up about the state of their relationship on RHONJ this season. “It’s not that we don’t text message, and I check in on them and I also have my [biological] son … who I’m very close with, [and] he’s always with his brothers and sisters,” she shared. “So it’s just, we’re not together at holidays. We’re not together every day. We don’t speak every day. So, we’re disconnected … we’re not totally back together, but we’re working on it."

This Is Why Margaret Josephs' Kids Won't Appear on Real Housewives

Though Margaret admits she's "too much information," she likes to keep things private when it comes to her kids. Find out why in the video, below. 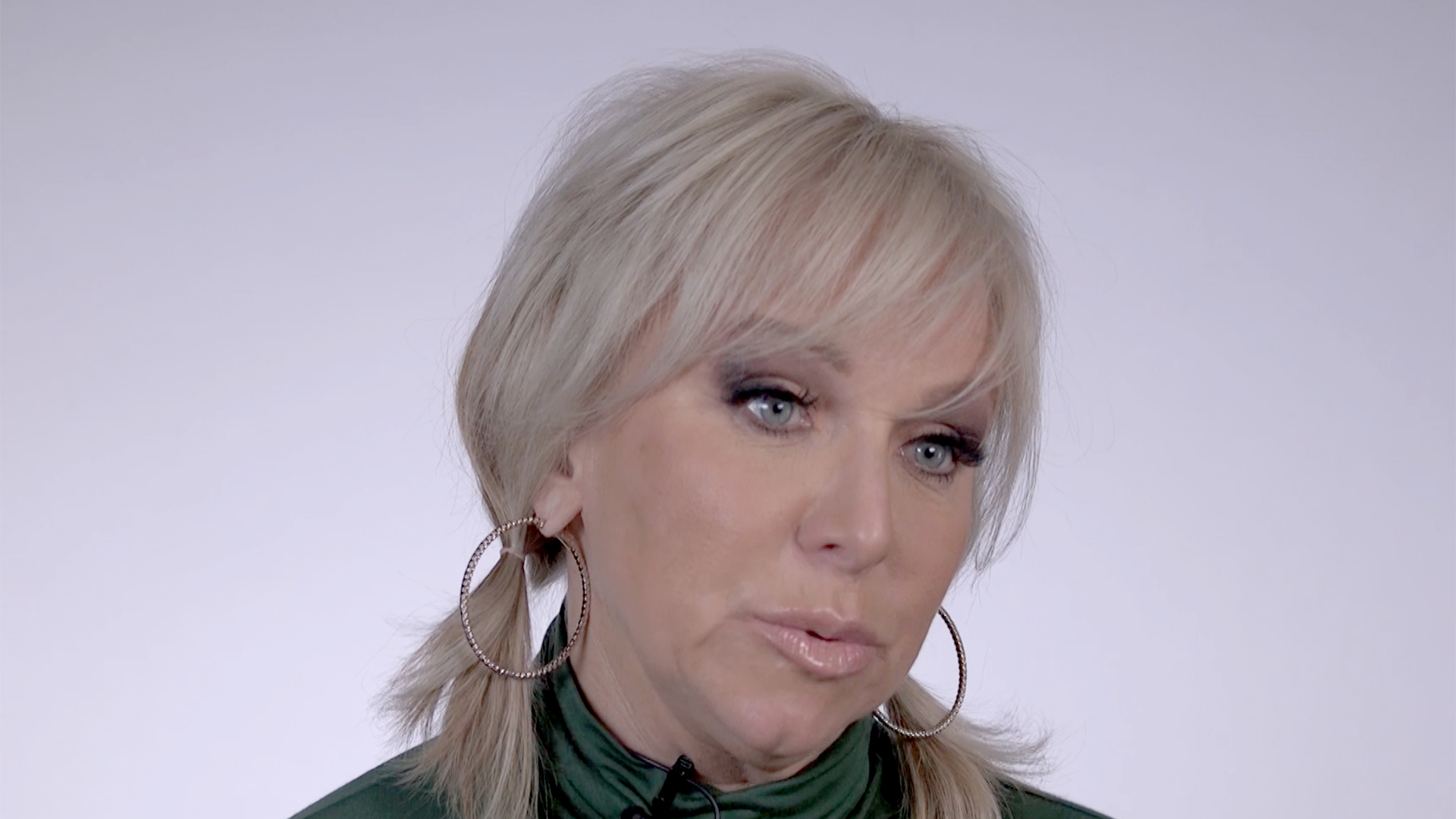 Has Margaret Spoken to Her Stepkids Recently?