Show Highlight
Bethenny Thinks Adam Is a Bit of an Operator 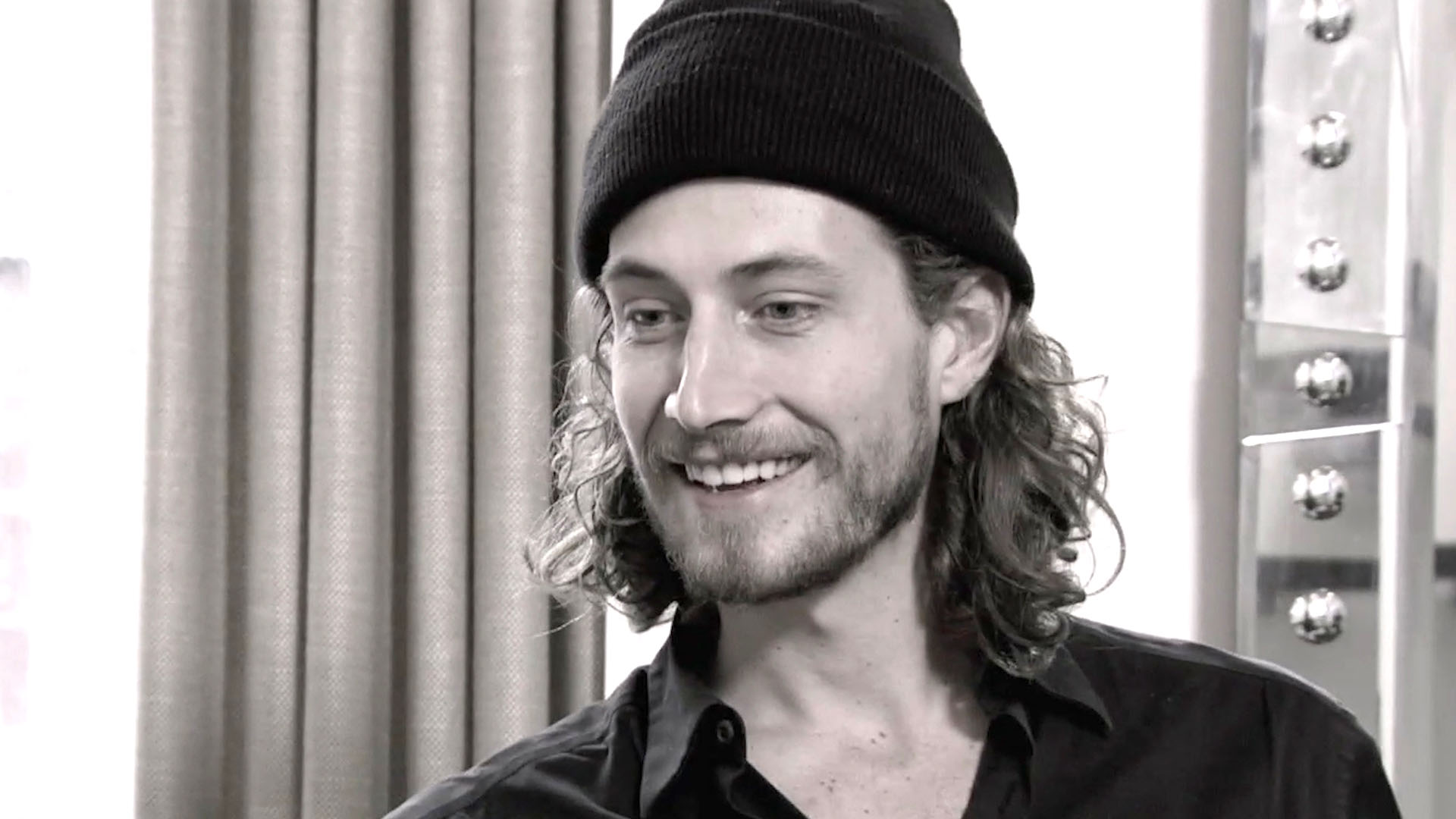 We're starting to get to the heart of the growing tension between onetime besties Bethenny Frankel and Carole Radziwill this season of The Real Housewives of New York City.

Bethenny shared with Dorinda Medley that she asked Carole's on-again, off-again boyfriend Adam Kenworthy to be a part of her charity work when Hurricane Harvey hit Houston last year (clip above). When Adam declined to provide photography during the disaster relief effort without being compensated, according to Bethenny, she said "it just rubbed me the wrong way" and that Carole "didn't mind it." She went on to explain to Dorinda that the combination of Carole seeming to not take as much of an interest in her disaster relief and being "on her own page with Tinsley [Mortimer] and Adam" had put some distance between them.

Bethenny later tweeted during the episode, "I think Adam is a good person. He is entitled to not want to work for free. I was knee deep in it & only interested in people who could help [with] the relief effort."

Thank you & I may take you up on it. I think Adam is a good person. He is entitled to not want to work for free. I was knee deep in it & only interested in people who could help w the relief effort.

Carole provided her own explanation of why things had become tense between her and Bethenny this season of RHONY, denying that it had anything to do with Adam. "It has to do with Bethenny and the way she talks about me behind my back and to my face," she tweeted Thursday morning. "It's all Bethenny."

No it has to do with Bethenny and the way she talks about me behind my back and to my face. It's all Bethenny. Twilight zone..... https://t.co/D2kKfospfU

Carole also responded to Bethenny saying in the episode that she always defends the person she's sitting next to and "doesn't have her own voice." "I'm a strong rational person so I don't mind sticking up for friends that are being picked on....did it for everyone but I will also do it for myself if I have to," she tweeted. "I'd rather laugh with my friends though."

I'm a strong rational person so I don't mind sticking up for friends that are being picked on....did it for everyone but I will also do it for myself if I have to. I'd rather laugh with my friends though.😘 https://t.co/597MfSw3gK

This drama with Carole has taken a toll on Bethenny, who opened up about this difficult season of RHONY during a recent interview with PEOPLE. “It’s a little bit difficult. The whole season was a little bit challenging for me, truthfully. Working so much, I’ve filmed [other] television shows and I’m a mom, which is very important to me, obviously — and I just cracked at the end of the season," she said. "I’m not used to that either, so it’s a very different, unsettling season for me.”

Tinsley addressed speculation that she has come between Carole and Bethenny during an interview with The Daily Dish in April. "I adore Carole. Obviously she's been such a great friend to me [and] also her taking me under her wing in a sense and wanting to introduce me to Scott [Kluth] — I'm super appreciative of [that]. But my friendship with Carole is completely separate than anything that's going on with her other friendships," she said. "And, for me, I've only ever known Carole and Bethenny to be super close and they were so tight. And so it's been hard to see their relationship fall apart a bit. But my relationship is totally separate from that. There's nothing that we have to do with the other."

It looks like there's more drama on the way for Bethenny and Carole in next Wednesday night's episode of RHONY at 9/8c. Check out a preview, below.

Preview
Next on RHONY: There's Been a Murder! 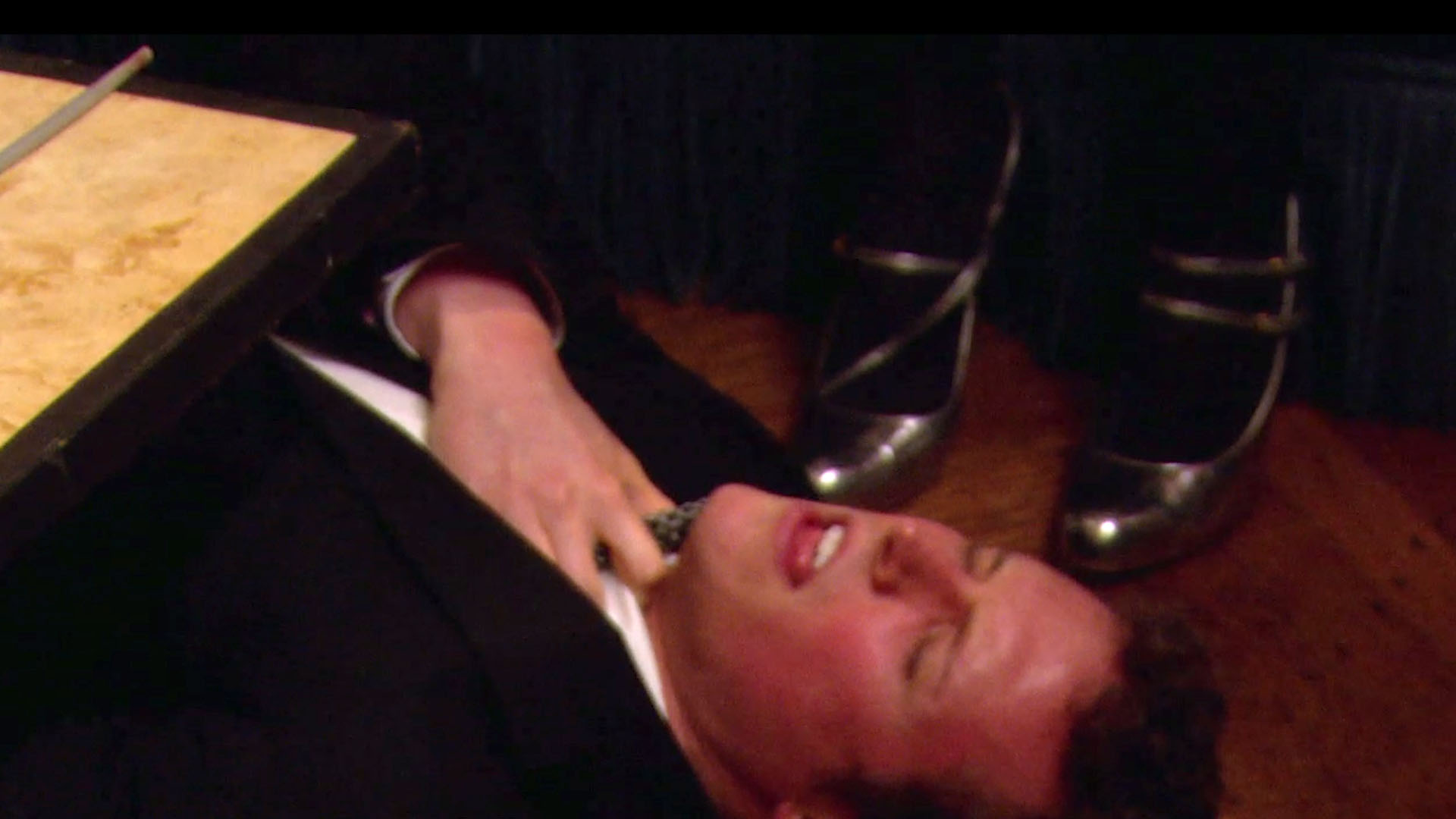