The Real Housewives of New York City Returns This April: Get Your First Look at All the Fireworks 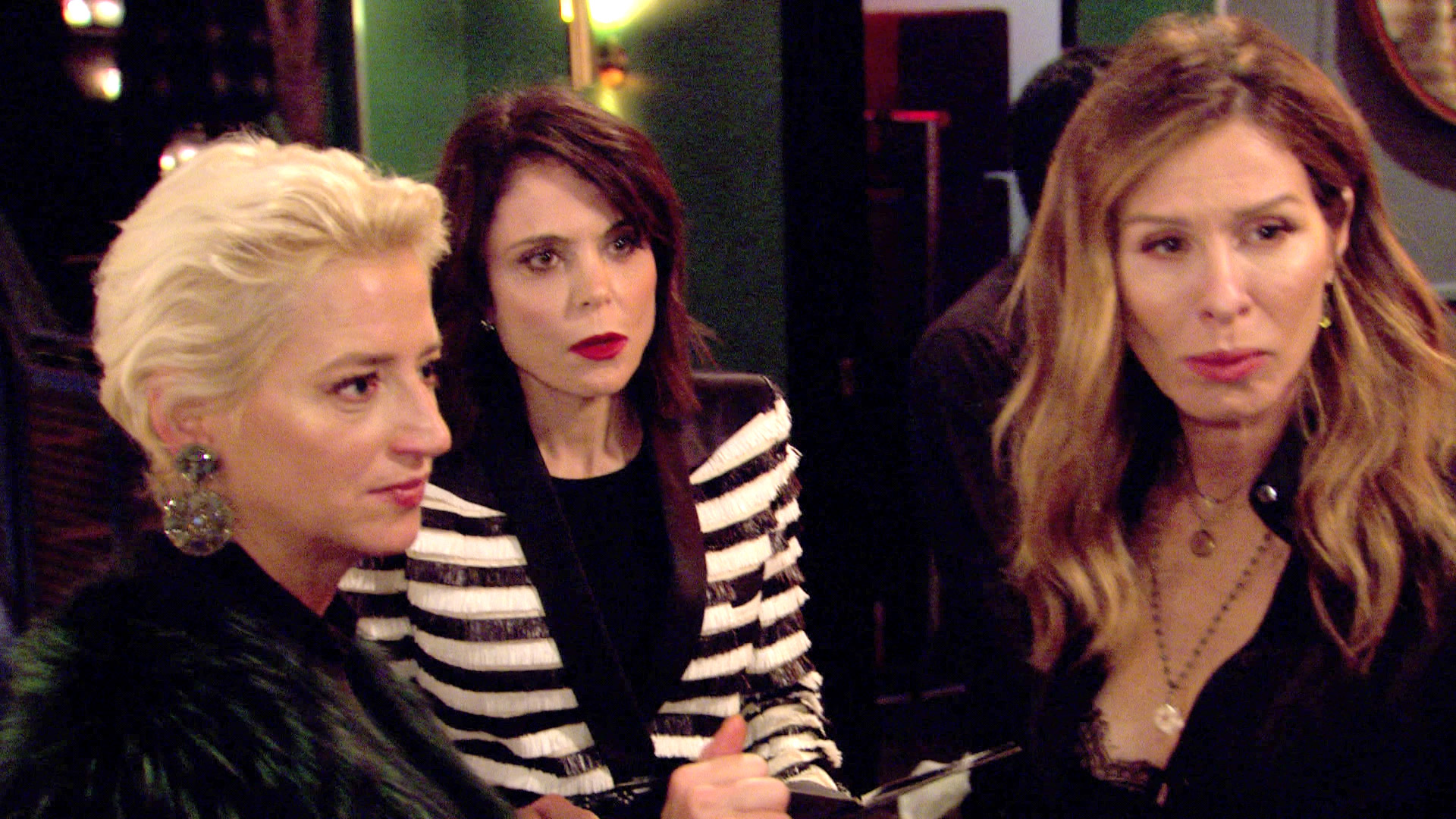 Get ready for an explosive new season of The Real Housewives of New York City, returning in April. The Big Apple ladies are back and just as feisty as ever before. "It's monumetal like New York City," Ramona Singer declares. And, she's not wrong — it gets so fiery that there will be literal fireworks down the line.

Season 9 has it all, including more doubts about Luann de Lesseps' relationship with her then-fiancé, Tom D'Agostino, whom she married on New Year's Eve following a cheating controversy last season. "People are still taking bets if the wedding is going to be on or not," Ramona tells Luann — much to her chagrin.

But she's not the only one who is voicing her reservations. With tears in her eyes, Bethenny Frankel also makes a confession to Luann: "In my heart I feel like you're making a big mistake. I think he's cheating on you."

While a familiar face will make a cameo (we see you, Jill Zarin), we'll also meet the newest member of the RHONY crew, Tinsley Mortimer, who is Sonja Morgan's house guest, this spring. "She had the whole world at her fingertips and kind of crashed and burned," Bethenny shares about the famed NYC socialite.

But it's not all drama. The women embark on a tropical vacay filled with tequila, fireworks, and skinny dipping. Oh, and Bethenny and Sonja share a kiss after the Skinnygirl mogul is dubbed "pretty f***ing hot."

There will also be a endless chain of sassy exchanges. For instance, Sonja tells the crew, "You girls are f***ing jealous bitches." And then there's this bit of shade being thrown by Dorinda Medley to Ramona: "Why don't you put an E-ZPass on that vagina with your Holland Tunnel?"

And those are just a couple to whet your appetite. RHONY returns April 5 at 9/8c. And you can catch up on all the drama, antics and more that Carole Radziwill and the ladies have been through the last two seasons during the The Real Housewives of New York City How They Got Here special airing on March 15 at 9/8c.

Check out where we left off last season, below. 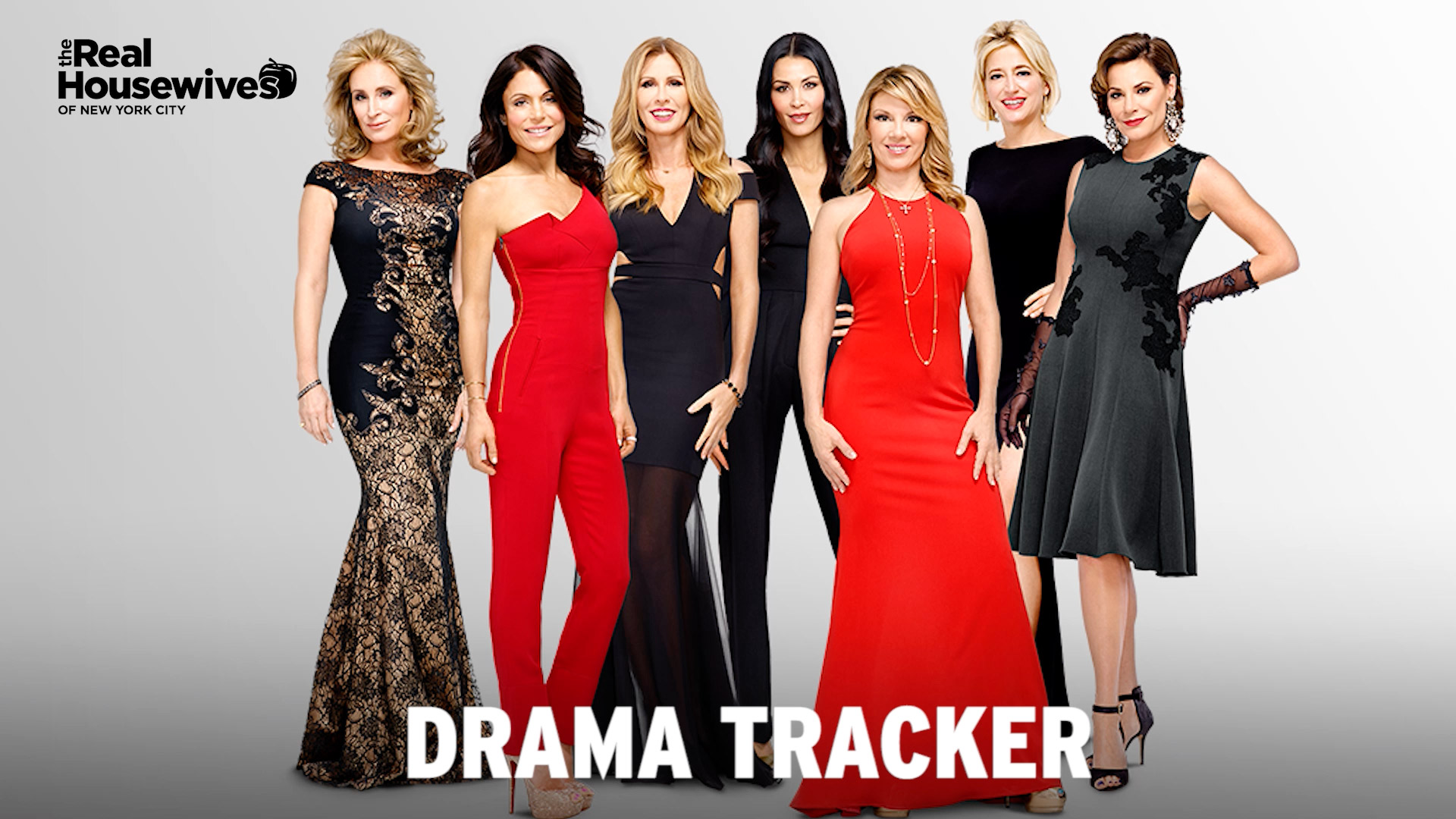 Bethenny Gushes About Her Strong Friendship with Carole

Ramona Is Getting Her Hands Dirty with Her "New Mario"