We've Got an Intriguing New Look at Heather Dubrow's Home

Is the Dubrow Chateau Done Yet? 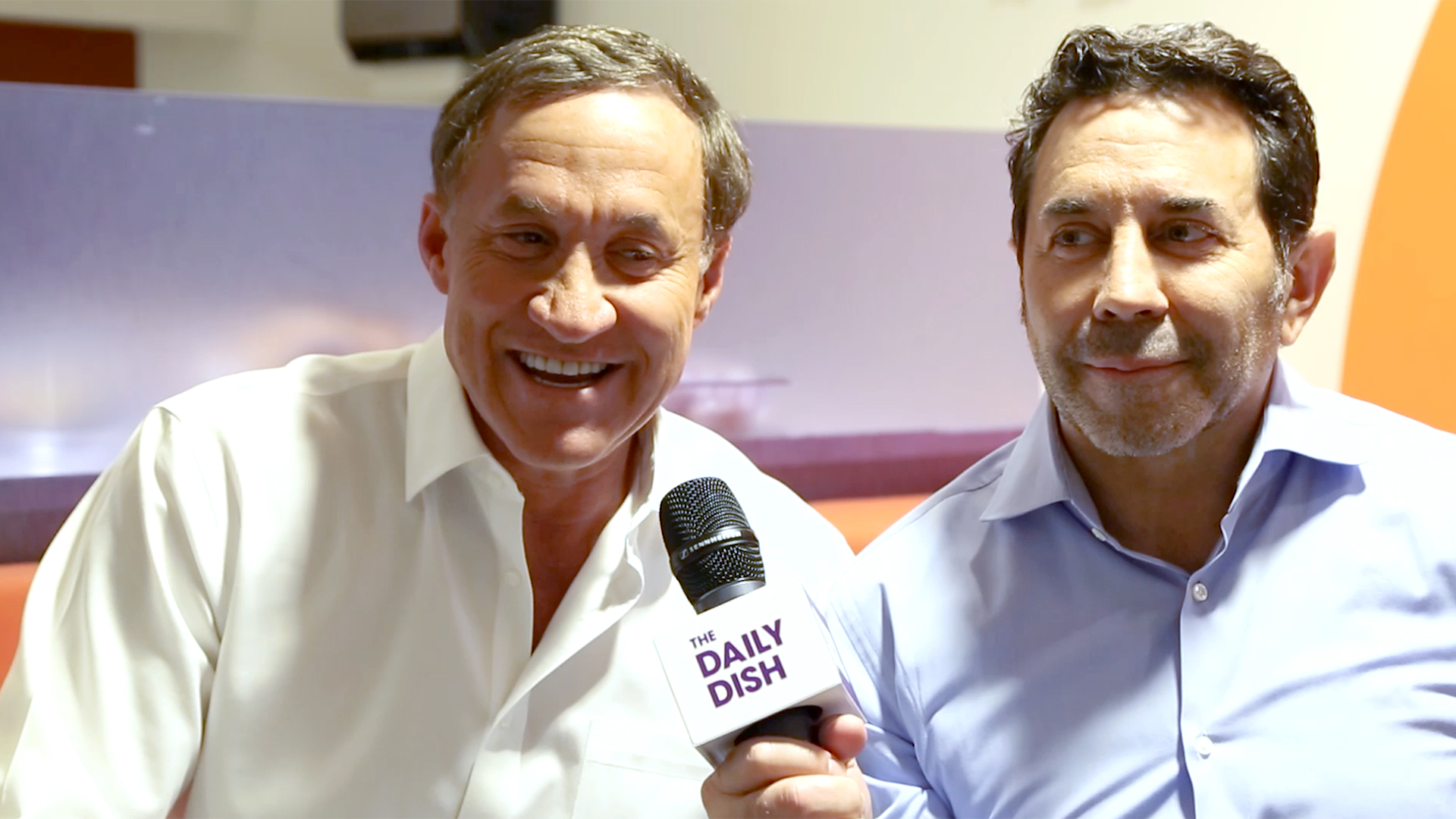 We've been obsessed with Heather Dubrow's home, which has lovingly been dubbed the Dubrow Chateau, ever since she broke ground on the property in January 2014. Now that the mansion is complete, Champagne doorbell and all, we've only seen bits and pieces of the property, such as her phenomenal closet, in which she hosts a YouTube series. But Heather just gave a glimpse at a part of her 22,000-square-foot home that we've never seen before, and now we want to see even more.

Heather recently shared a photo of a windowsill in Dubrow Chateau on which a bird has flown. As you can see in the below pic, the window looks out onto an incredible view. Our imagination is running wild about how amazing Heather's exterior must look.

Little bird flew in my house and landed here on the sill - the unreachable sill. Hope he finds his way out or we may have a new pet. #tweetiedubrow

Heather gave more details on her new winged friend in the caption to that photo on Instagram. "Little bird flew in my house and landed here on the sill - the unreachable sill," she wrote. "Hope he finds his way out or we may have a new pet. #tweetiedubrow."

Other recent photos Heather has shared of her family in their home have us equally gagging.

Heather's husband, Dr. Terry Dubrow, couldn't help but sing her praises when he confirmed that their home is complete during an interview with The Daily Dish in June 2017. "The good news is we finished the house and that has freed up a lot of time. And the house she built is just spectacular," he said. "It's 22,000 square feet, and it looks like a combination of a department store meets a resort. And it's got a 21-seat movie theater. And Heather has put such elegant, perfect touches — it's ruined vacations for me because there's no place in the world I'd rather be than that house 'cause it's so spectacular."

See what Heather's RHOC friends have to say about the elusive Dubrow Chateau, below. 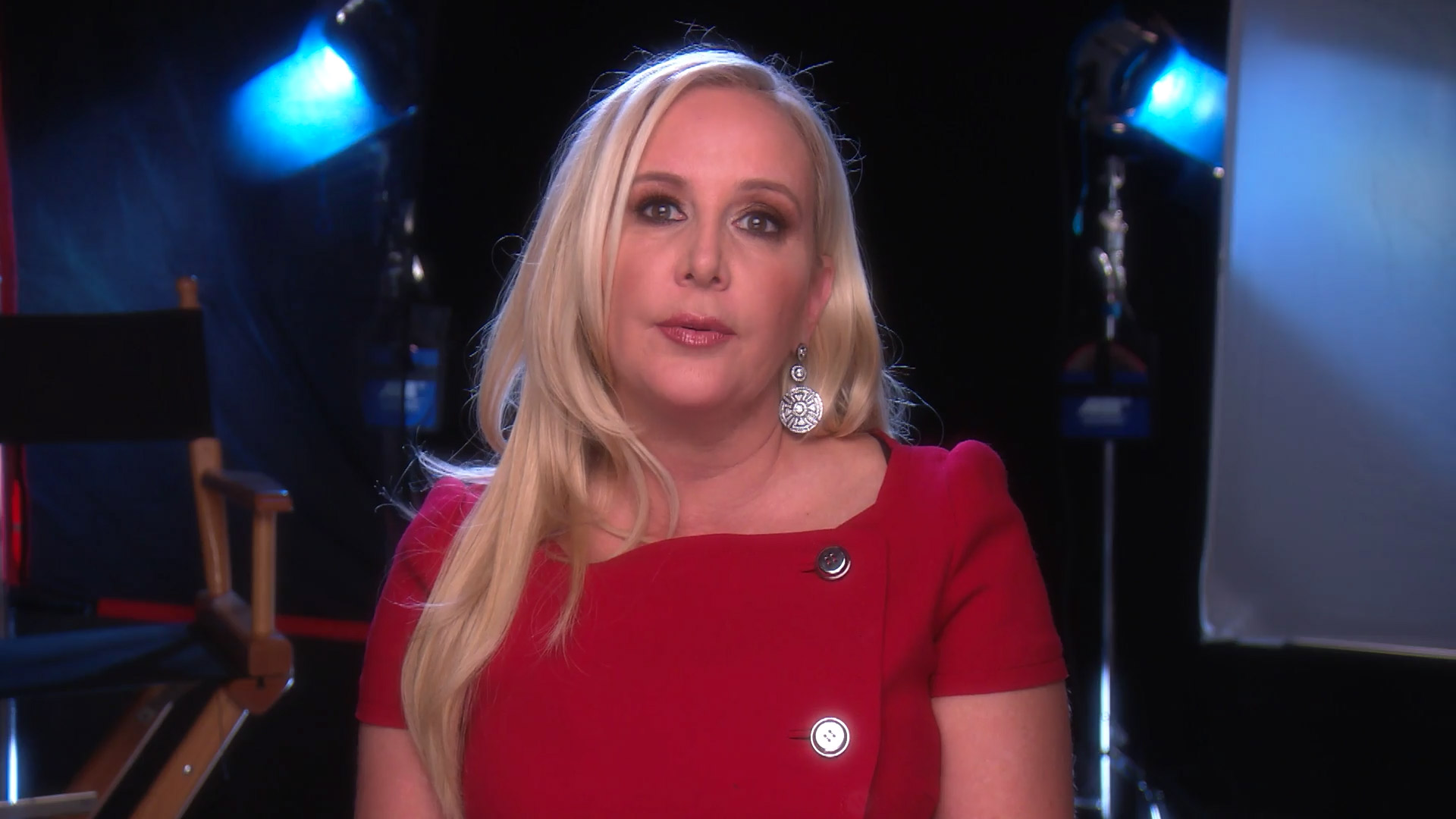 What Is It Like to Take Heather Dubrow House Hunting?