Bella Hadid Steams Up The Weeknd's Cinematic "In The Night" Video

Gigi Hadid isn't the only music video star in the family. The Real Housewives of Beverly Hills daughter Bella Hadid was enlisted to star in The Weeknd's latest video for "In The Night," and, let's just say, it's a rather unforgettable clip.

The video follows the Grammy nominee while out on the town, where he meets the unsavory characters of the criminal underworld. Shots of the singer are intercut with scenes of Bella, who plays a dangerous lady of the night, looking sultry at the camera while dancing. Neon lights, trippy camera cuts, and neo-noir elements highlight the very dark vibe of the video, which you can watch in full, below. (But be warned it takes a turn for the NSFW.)

The track is the latest single off The Weeknd's Grammy-nominated Beauty Behind The Madness album. It also marks the second collaboration for the real-life couple; Bella previously made a cameo in his visual for "The Hills."

Check out a preview of the next episode of RHOBH, in which Bella's mom, Yolanda Foster, brings friend and singer Erika Girardi into the mix.

Preview
Next on RHOBH: Meet Erika! 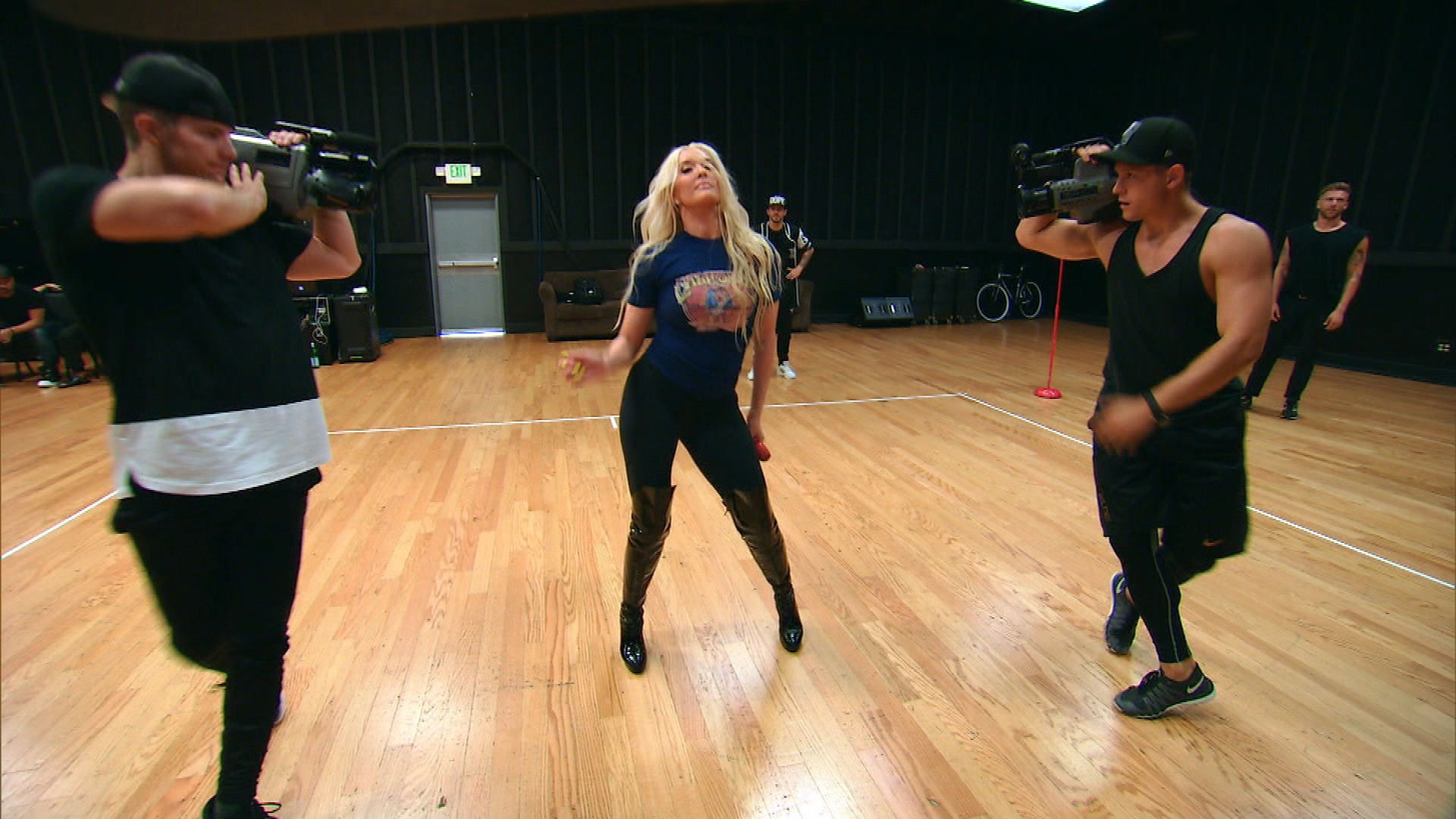 Bella Hadid and The Weeknd Light Up NYC

Yolanda Foster Is Officially on Team The Weeknd