Did Tiny Just Admit that She and T.I. Are Still Hooking Up?

Exclusive
How Are T.I. and Tiny Doing Now? 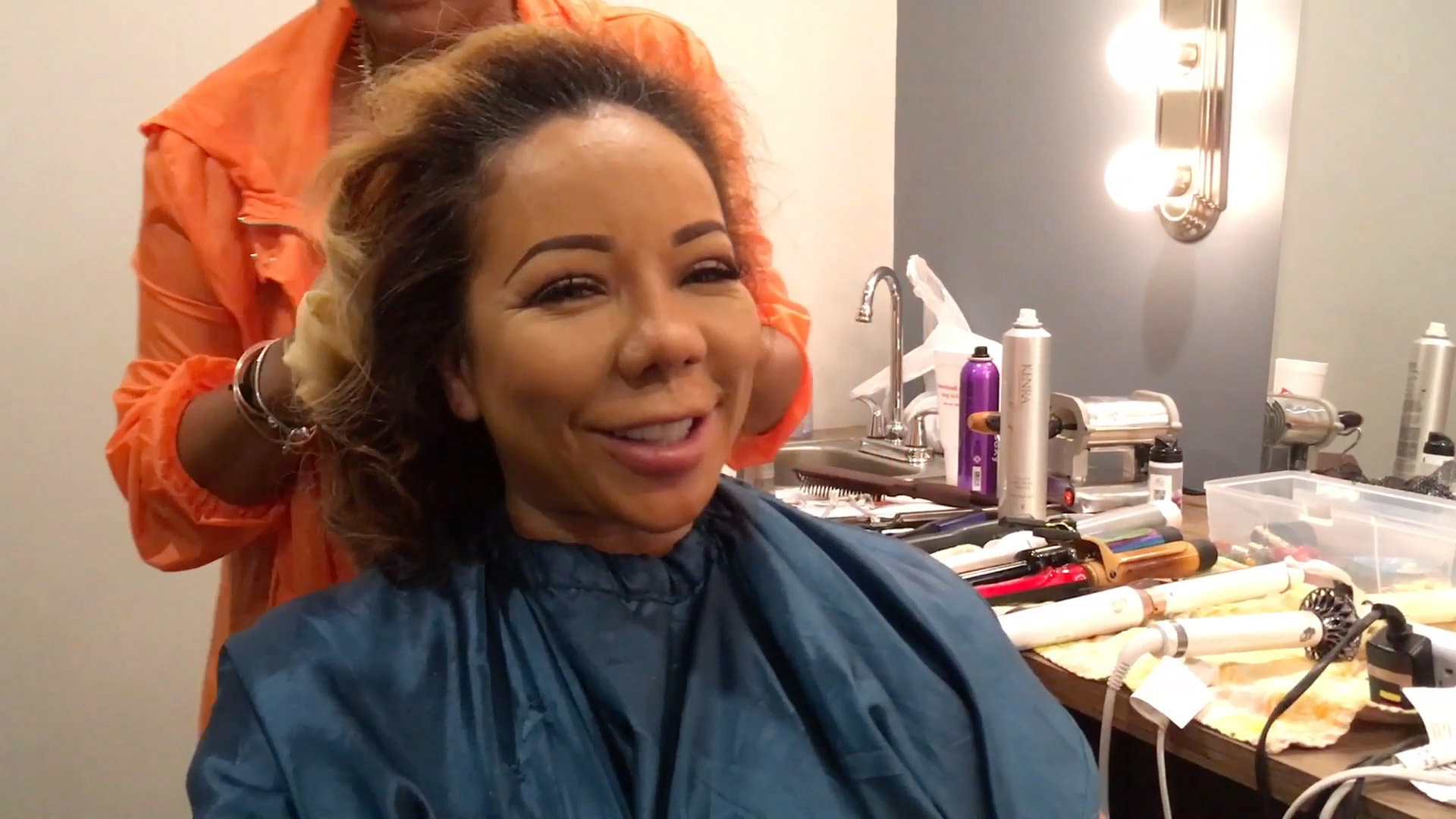 It's been nine months since Tameka "Tiny" Harris and T.I. first sparked divorce rumors, and now we're getting an update from Tiny herself about where things stand between her and her rapper hubby. She revealed in the video above that things remain amicable between the pair — and shared even more details about their relationship in the video above.

Tiny and T.I. married in 2010 and she filed for divorce for a second time back in April. She did serenade him at one of Xscape's shows earlier this summer, which supports Tiny's statement that things remain "fine" between them. Together the couple has three children: King Harris, Major Harris, and Heiress Harris. Tiny has a daughter from a previous relationship and T.I. has three children from a previous relationship.

You can see more of Tiny and the rest of Xscape when Xscape: Still Kickin' It premieres November 5 at 9/8c. Check out a preview, below.

Preview
Xscape is Back! 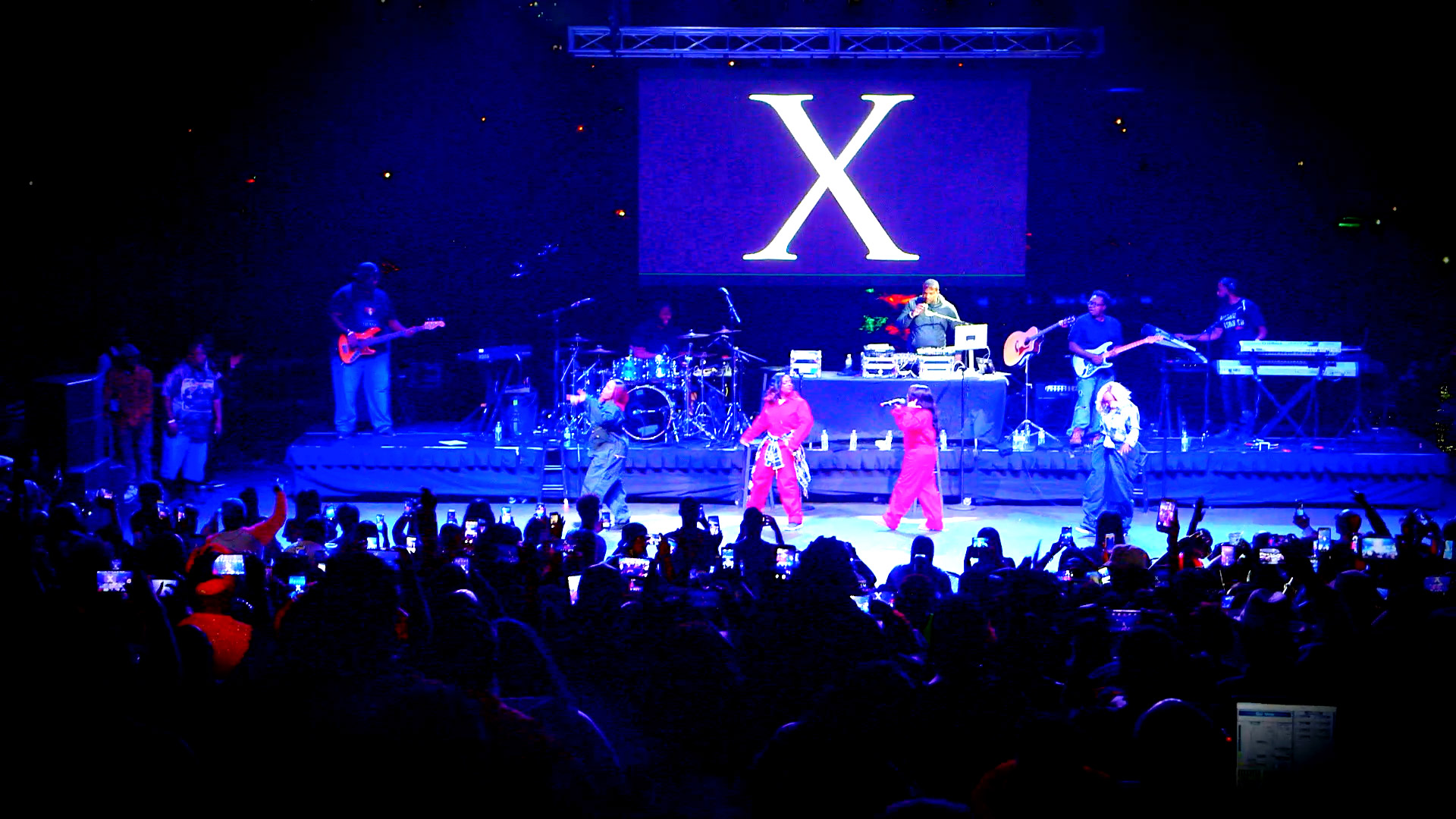 Tiny Knows Why BFF Kandi Should Be Your Next President