Preview
Kristen Admits to Cheating on Tom Many Times 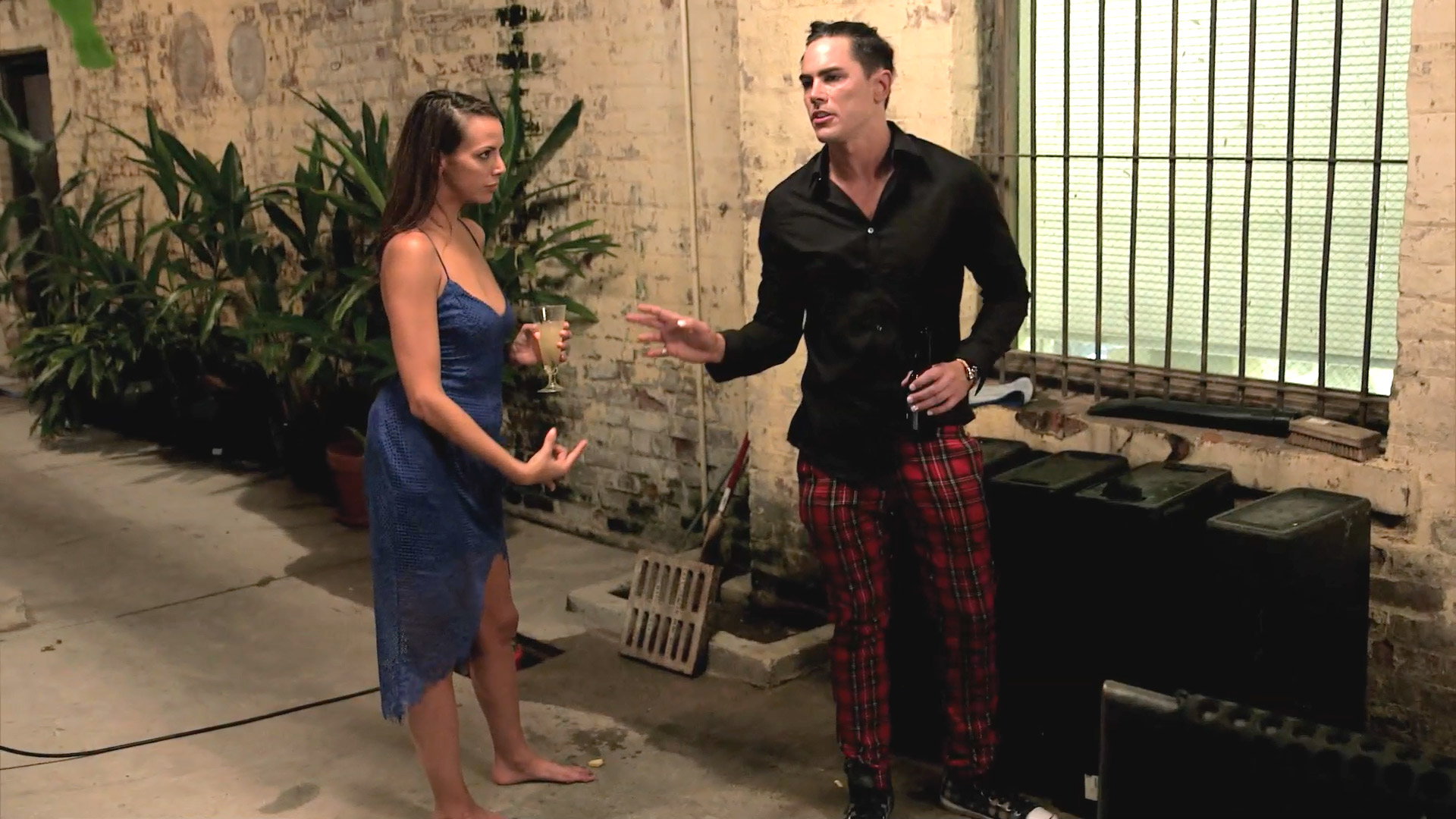 Tom Sandoval gave us a super-cute moment during Part 2 of the Vanderpump Rules reunion when he said that his longtime love, Ariana Madix was the first person he's been with who he's actually considered marrying, even if she has continuously said that she has no interest in tying the knot. That statement seemed to inspire some squirming from Tom's ex, Kristen Doute, who revealed that the two had once talked about marriage when they were together but not seriously.

Of course, Tom and Kristen famously had a messy break-up and even messier post-break-up interactions. When Tom started dating Ariana, there was some intense animosity between her and Kristen, to say the least. Though the tension seems to have finally cooled between the three this season, some fans wondered if Kristen's reaction to Tom's comments during the reunion meant that she's still bothered by his relationship with Ariana.

But as we've seen this season, so-called "Crazy Kristen" has gone bye-bye, and the Vanderpump Rules pal is almost like a new woman. So she let fans know on Twitter during the episode that she is so over any past drama with Tom and Ariana. "Tom/Ariana are better together than Tom/I were," Kristen tweeted. "No jealousy here. I'm grateful we've both found who we are meant to be with."

💯 Tom/Ariana are better together than Tom/I were. No jealousy here. I'm grateful we've both found who we are meant to be with. #PumpRules

Kristen is referring to her current boyfriend, Brian Carter. The two haven't ruled out marriage for themselves in the future, but they recently joked about putting a ring on it when Kristen pulled an epic April Fool's Day prank making it look like she and Carter got engaged.

Watch Kristen and Carter dish more on their love story, below. 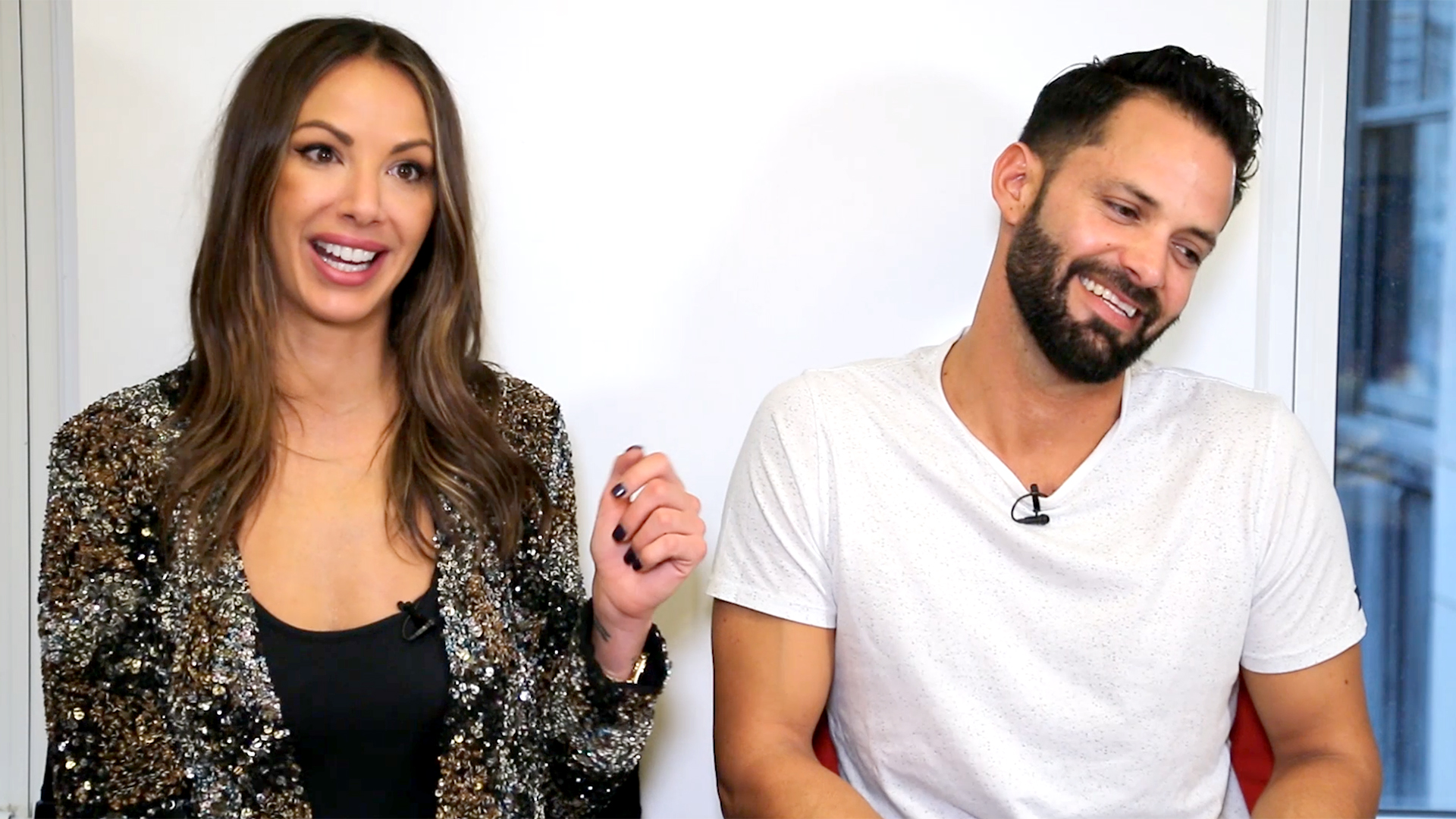