Tom Sandoval on the Future of His Friendship with Mike Shay: "He Disconnected from a Lot of Us" 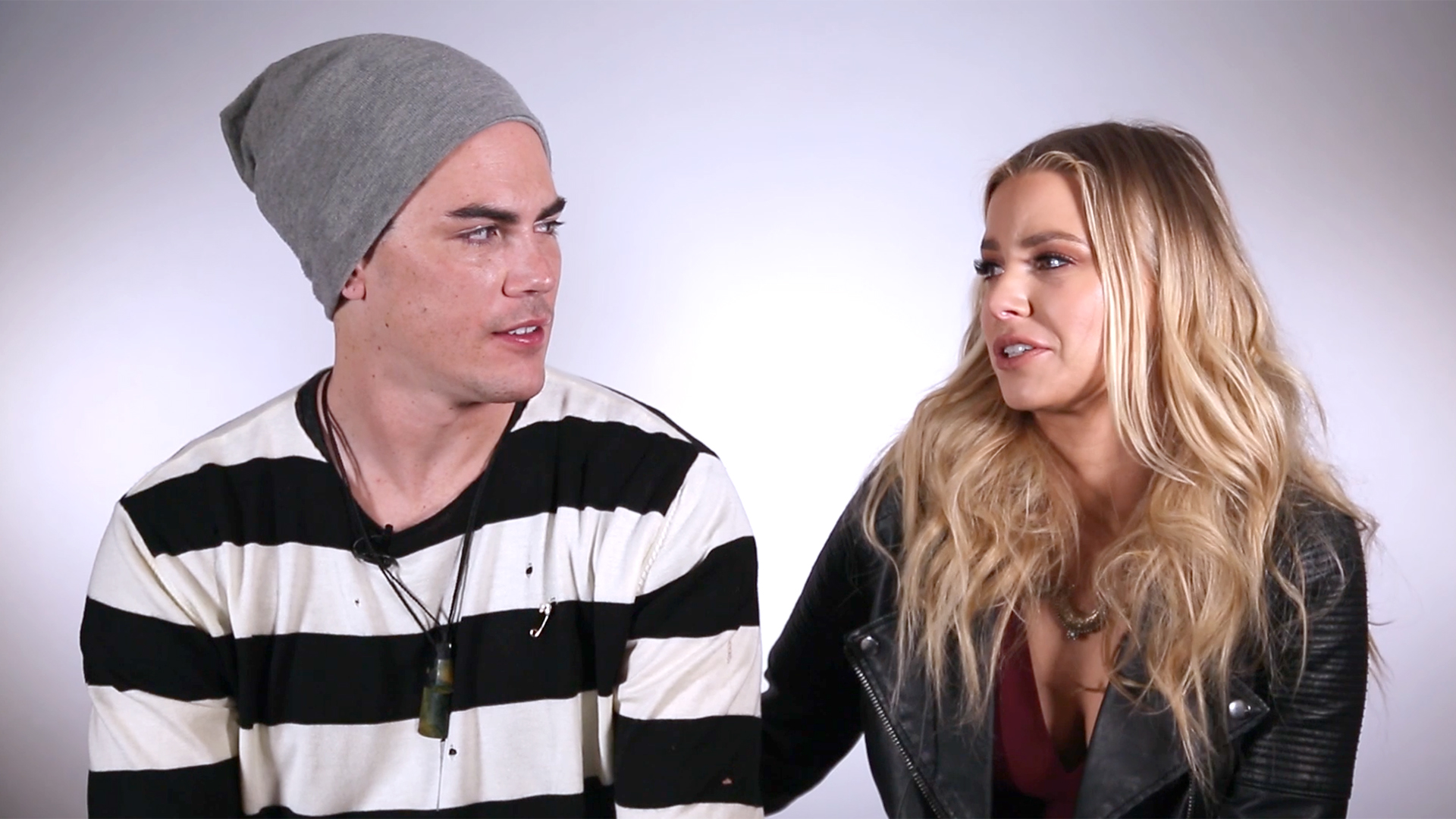 The news of Scheana Shay and Mike Shay's divorce came as a surprise to many Vanderpump Rules fans. It even initially shocked Scheana's close friend Ariana Madix. "I mean, it was shocking when it first was on the table as a discussion topic, so by the time it actually came out that that was officially happening, it wasn't so shocking. Obviously, Scheana's a really close friend of ours, and Mike Shay is a friend of ours as well," Ariana told The Daily Dish. "It bummed me out a lot."

Tom said he thought the Vanderpump Rules couple, who had been married for two years, may have been too quick to call it quits. "Obviously, it's a sad thing. My personal opinion, I mean, obviously I'm not in the relationship, but I thought it was a little soon," Tom said during the interview with The Daily Dish. "Going for divorce should be a last-case scenario."

As one of the members of the Vanderpump Rules crew who has been closer to Shay, Tom said they haven't been in touch much since the news of the divorce hit. "The last time I talked to Shay was a little bit ago, maybe about a month-and-a-half ago. I haven't talked to him since. I don't know if he feels like we're all just gonna be friends with Scheana or whatever," Tom said. "He disconnected from a lot of us on social media, pretty much all of us. But I reached out to him. I think he's doing OK. I hope he's doing OK. But yeah, I would like to talk to him at some point, see how he's doing."

Tom said he is going to wait and see where his friendship with Shay goes from here. "I'm just gonna play things as they happen. I don't know exactly the whole story," he explained. "I don't like to just jump on board and take somebody's side blindly, right off the bat, nor do I really want to take sides in this situation."

Ariana added that she and Tom have not felt any pressure to choose to only be friends with Scheana or Shay as they go through this process. However, she has continued to be a big source of support for her bestie during this difficult time. "I think she has her good days and bad days, like anybody else. I think that there are days when she really just needs to either be by herself or be with close friends, and then there's days where she's feeling great and she's got a lot going on, she's staying busy," Ariana said. "But I think, overall, Scheana has been really strong. We've had some pretty serious text message conversations about life and how she's doing. I think that she's figuring it out."

Watch Scheana give an update on life after her divorce, below.

Digital Original
Scheana Shay Opens Up About Her Divorce 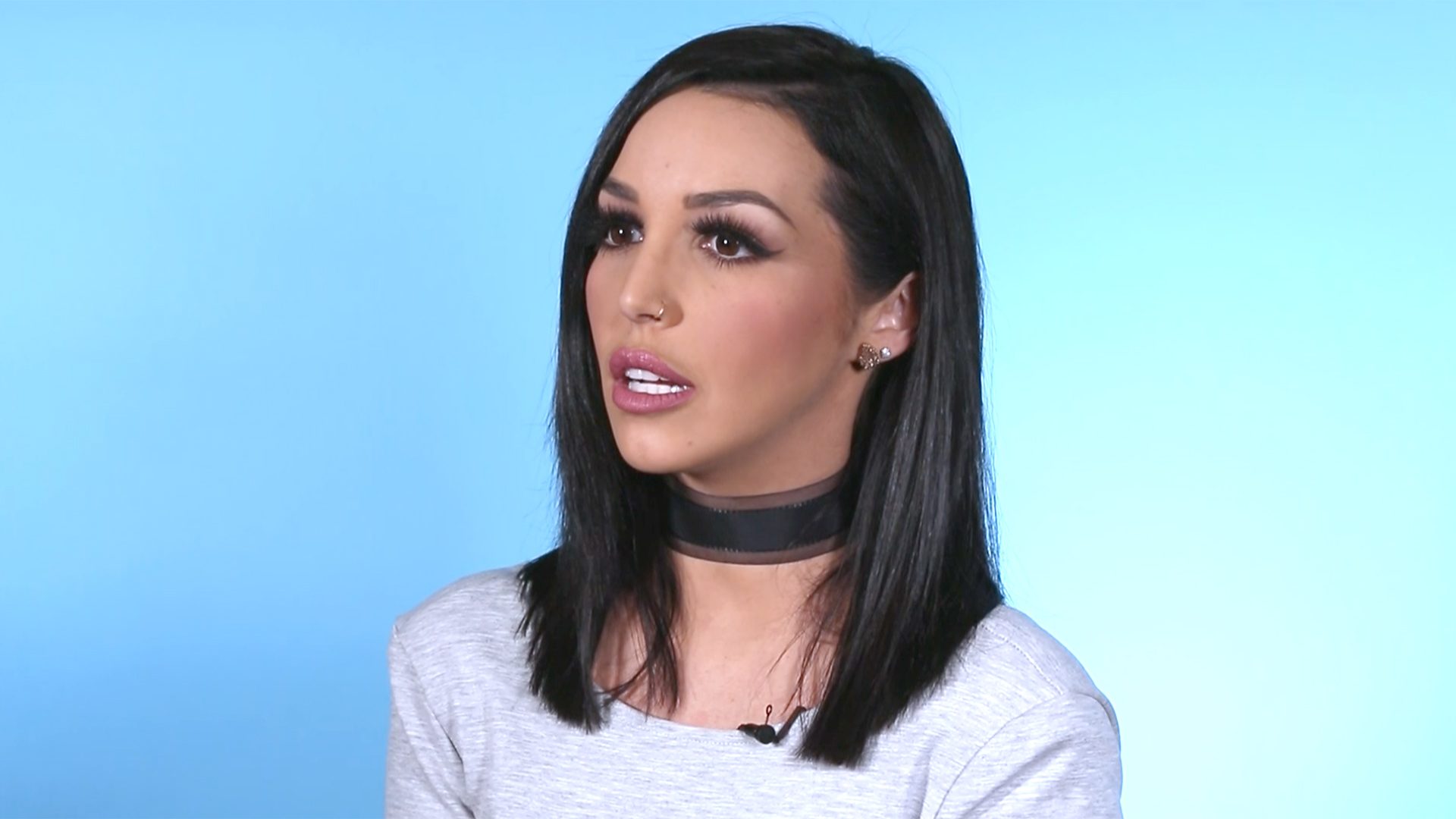 Scheana Gives an Update on Friendship with Ariana

Scheana Shay Speaks Out on Her Divorce from Mike Shay