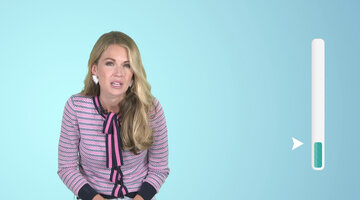 2:25
The Daily Dish
Cameran Eubanks Won't "Pay a Premium" When It Comes to This Pricey Splurge 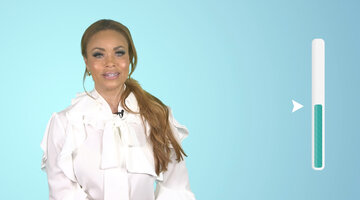 2:06
The Daily Dish
This Is When Gizelle Bryant Likes to "Mix It Up" When It Comes to Spending Money 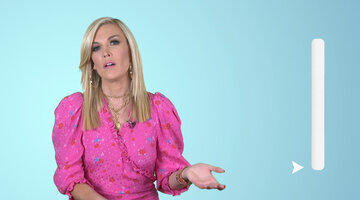 1:54
The Daily Dish
Tinsley Mortimer Confirms "I Like Luxury" When It Comes to Splurging on This

As fellow Vanderpump Rules cast members and business partners, Tom Sandoval and Tom Schwartz already have a lot in common. But it turns out the pair, who are co-owners of the mega popular Hollywood hotspot Tom Tom, also have a similar way of thinking when it comes to how much they spend on an everyday necessity.

While playing a game of High or Low with The Daily Dish, the two revealed that they both typically prefer not to shell out too much money on groceries.

“I usually just buy, like, what I need. I order in a lot,” Sandoval said of his dining preferences, adding that he usually opts to take advantage of convenient food—delivery services instead. “I would say if it was about Postmates or Grubhub, I would say high.”

Schwartz agreed, saying that he only finds himself buying more in the supermarket when he’s, let’s just say, feeling particularly indulgent.

Though these two clearly share similar philosophies when it comes to food shopping, other Bravolebs are way more serious about their groceries, as they shared in the video above (first shared with Bravo Insider members).

And make sure to check out some of the other ways that the Vanderpump Rules cast spends their money, below.

James Kennedy's Girlfriend Just Called Out His 'BS' On This One Claim
Life is better as an Insider
Bravo Insider is your VIP pass to never-before-seen content, exclusive giveaways, and so much more!
Sign Up for Free
All Posts About
Tom Sandoval
Tom Schwartz
Vanderpump Rules
Bravo's High or Low Game
Related
Style & Living

Tom & Ariana Miss “Absolutely Nothing” About Their Old Apartment