Digital Original
Tom Schwartz Reveals All About His Triplet Brothers 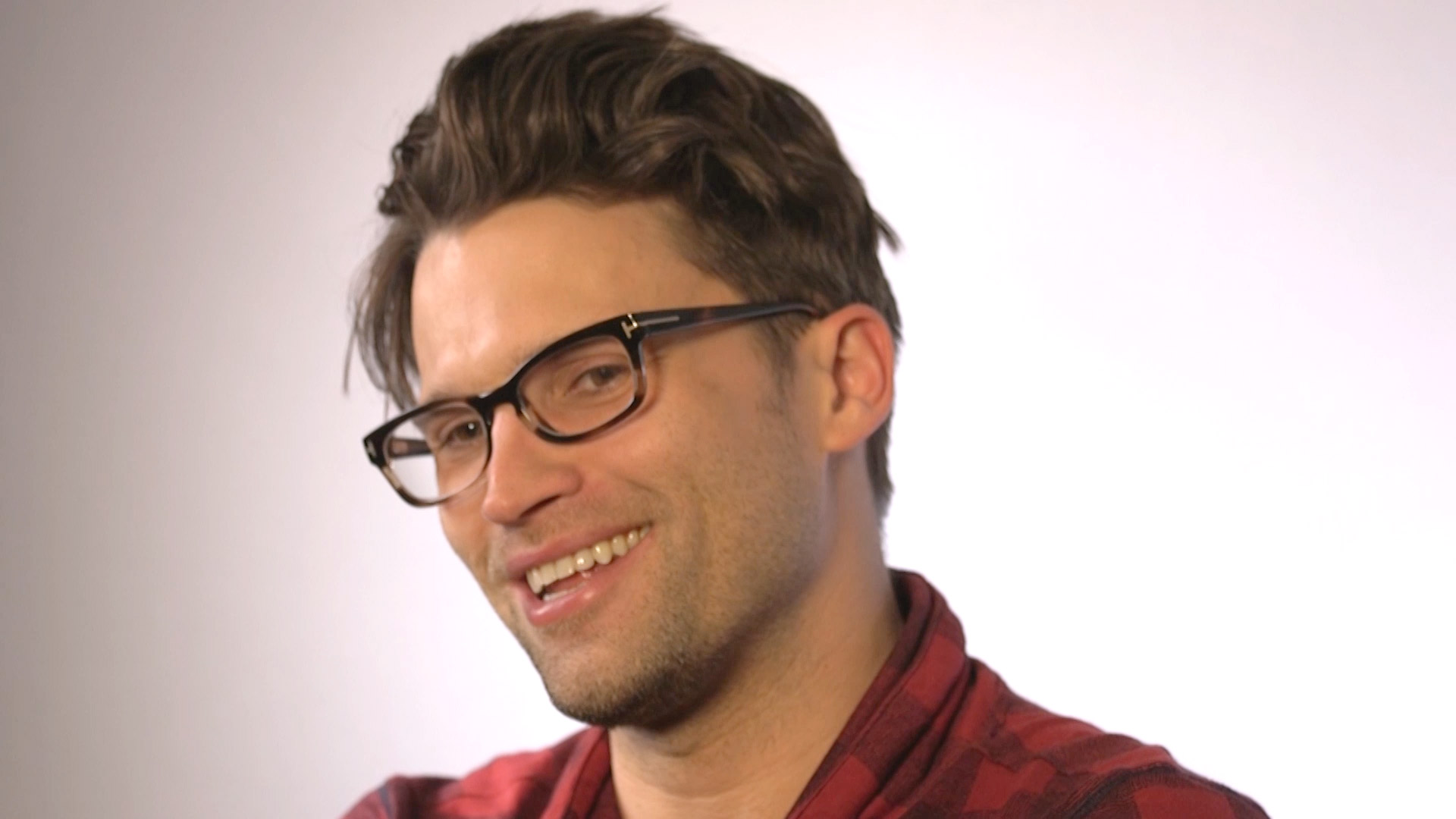 Get ready world because there are three more Schwartzs to know and love. This week on Vanderpump Rules we finally got to meet Tom Schwartz's lovable triplet brothers, Bert, Billy, and Brandon, when they were flown into their big brother's California nuptials. And after meeting them we have a lot of questions. Lucky for us, Schwartz and Katie Maloney-Schwartz stopped by The Daily Dish HQ to spill all the details about the brothers Schwartz.

"I've been getting a lot of tweets like, 'When are they getting a spin off?' The ballad of Billy, Bert, and Brandon. They're the best. I love my brothers so much," he said about William, Robert, and Brandon, who will turn 31 on March 24. "They're such sweet kids. They have such a great dynamic. It's a dynamic that only triplets can have. They have so much history and chemistry."

Me and the boys! @tomsandoval1 @mrjaxtaylor thank you for the best surprise of my life. You guys went above and Beyond. William, Robert & Brandon, love my brothers so much . #pumprules @bravotv

Tom and his brothers are among a handful of siblings, including their sister as well as two half sisters and a half brother. As for the triplets, they live and work in Florida (two at a resort and one at a restaurant). And while most of the siblings have moved away from home, the brothers do still live at the familial pad. "There's like two little houses and my brothers have their own little frat house," he said.

Jax Taylor Knew He Had to Get Schwartz's Brothers to His Wedding, Even If He Got "Livid" Along the Way

He continued, "They work in north Florida. They're like the three stooges and I mean that in an endearing way, not in a judgmental way. I love hanging out with them. It's non-stop entertainment and they have huge hearts. They're such good kids. I like to bust their balls. I do give them a hard time, but ultimately I love them."

Tom noted that while they are triplets, they never pulled out any kinds of trickery as kids using their similar identities. "They didn't fully utilize the fact that they were triplets because in the beginning they did look identical," he recalled. "They weren't technically identical, but they looked identical for a long [time], but now their weights have fluctuated a little bit or they have different facial hair. They're really easy to distinguish now."

Tom and his brothers, photographed together during his wedding weekend.

Katie and Tom will soon head to Florida to visit them, but their might be another trip on the horizon. "He's been promising them a Vegas trip," Katie said. "You might need one of those wrist leashes to keep track just in case one wanders off."

Check out more about the brothers, below. 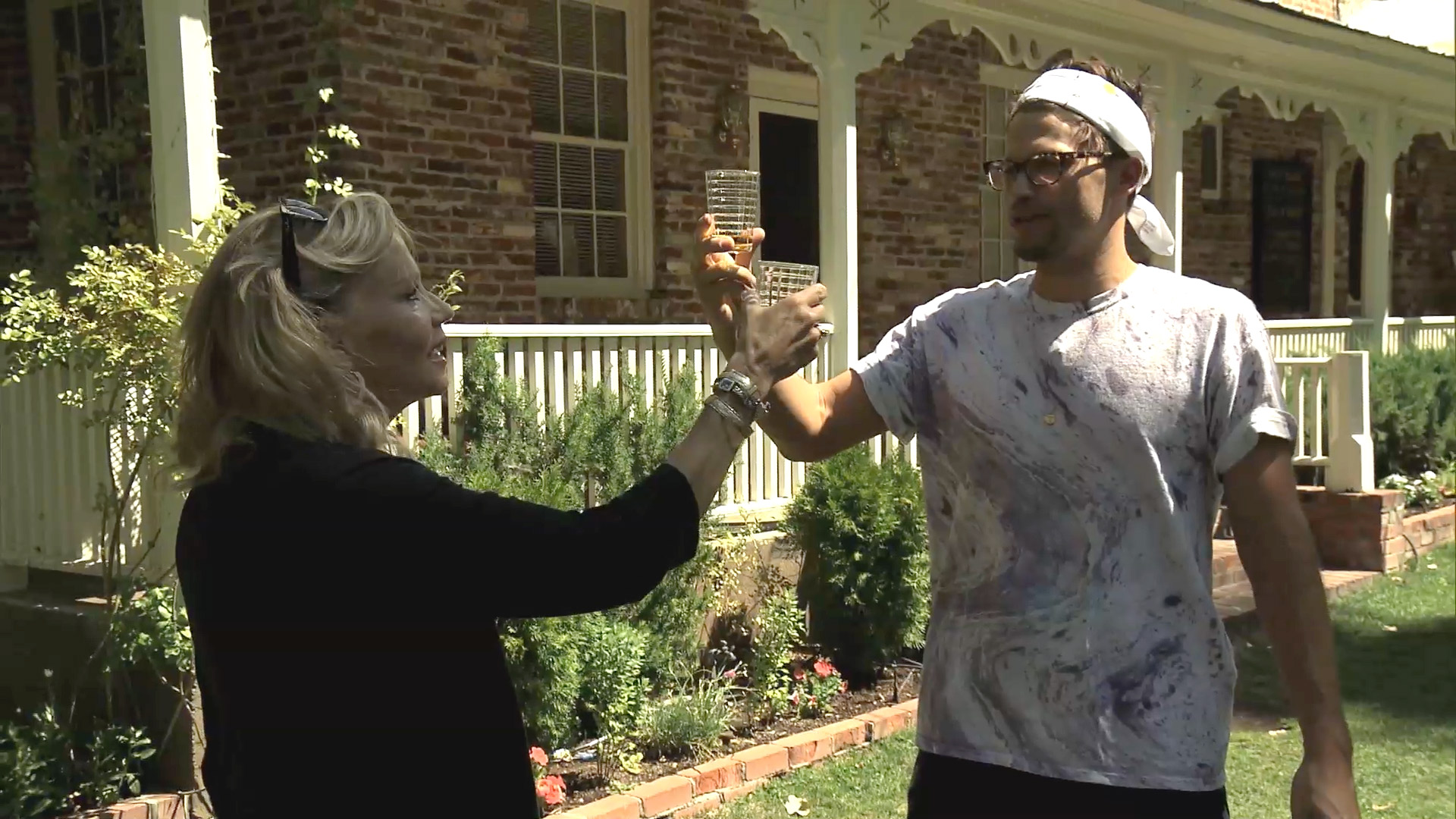 Are Tom and Katie Trying for a Baby?

Sandoval and Schwartz Have an Connection to Scientology