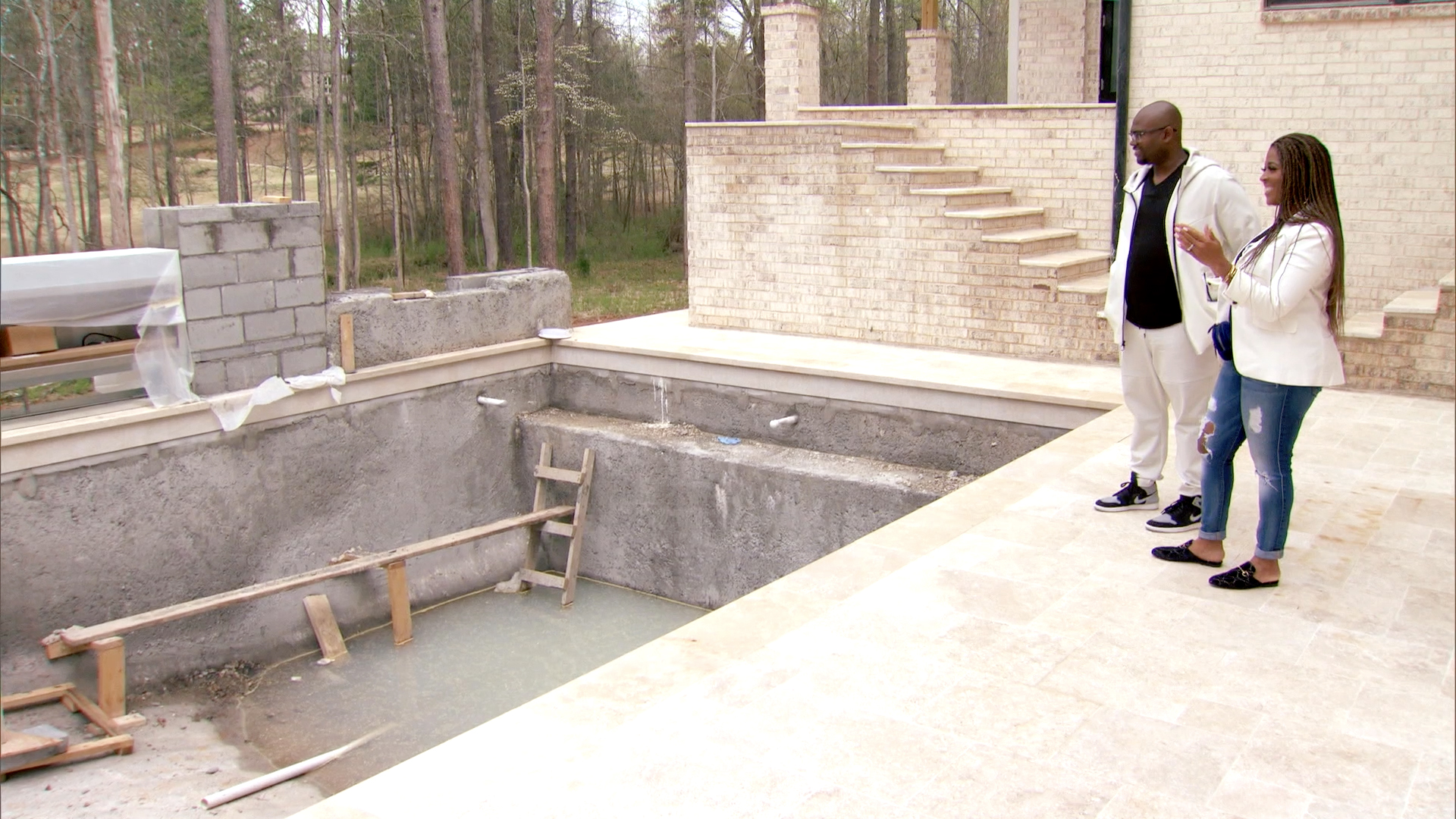 Toya Bush-Harris can now breathe a sigh of relief. The Married to Medicine cast member and her husband, Dr. Eugene Harris, have officially settled their tax debt with the Internal Revenue Service.

The Married to Medicine couple previously celebrated paying off all of their tax debt with a party in Season 5.

Toya and Dr. Eugene have shared their journey with Married to Medicine fans ever since they first encountered these financial issues in Season 4 of the show. The couple has worked hard to become more fiscally responsible, such as sticking to a budget, temporarily downsizing their home, and Dr. Eugene taking on more shifts at the hospital.

All of their hard work paid off as not only were Toya and Dr. Eugene able to resolve their debt, but they were also able to build a new home of their dreams (clip above).

Even though Toya and Dr. Eugene have received both support and criticism from fans as they worked through their financial issues, the experience ultimately proved to be a valuable one for the couple. "Everyone likes to comment on the Harrises and our budget, but we take donations. Whenever you want to comment, I might even put a little dropbox in the front where you can put your comment and your money," Toya joked to The Daily Dish in 2018. "And I'm OK with that, but just know that we learned so much from having gone through our situation with debt. That was, like, a huge hardship for us."

See what's coming up on Married  to Medicine Sunday at 9/8c in the below preview. 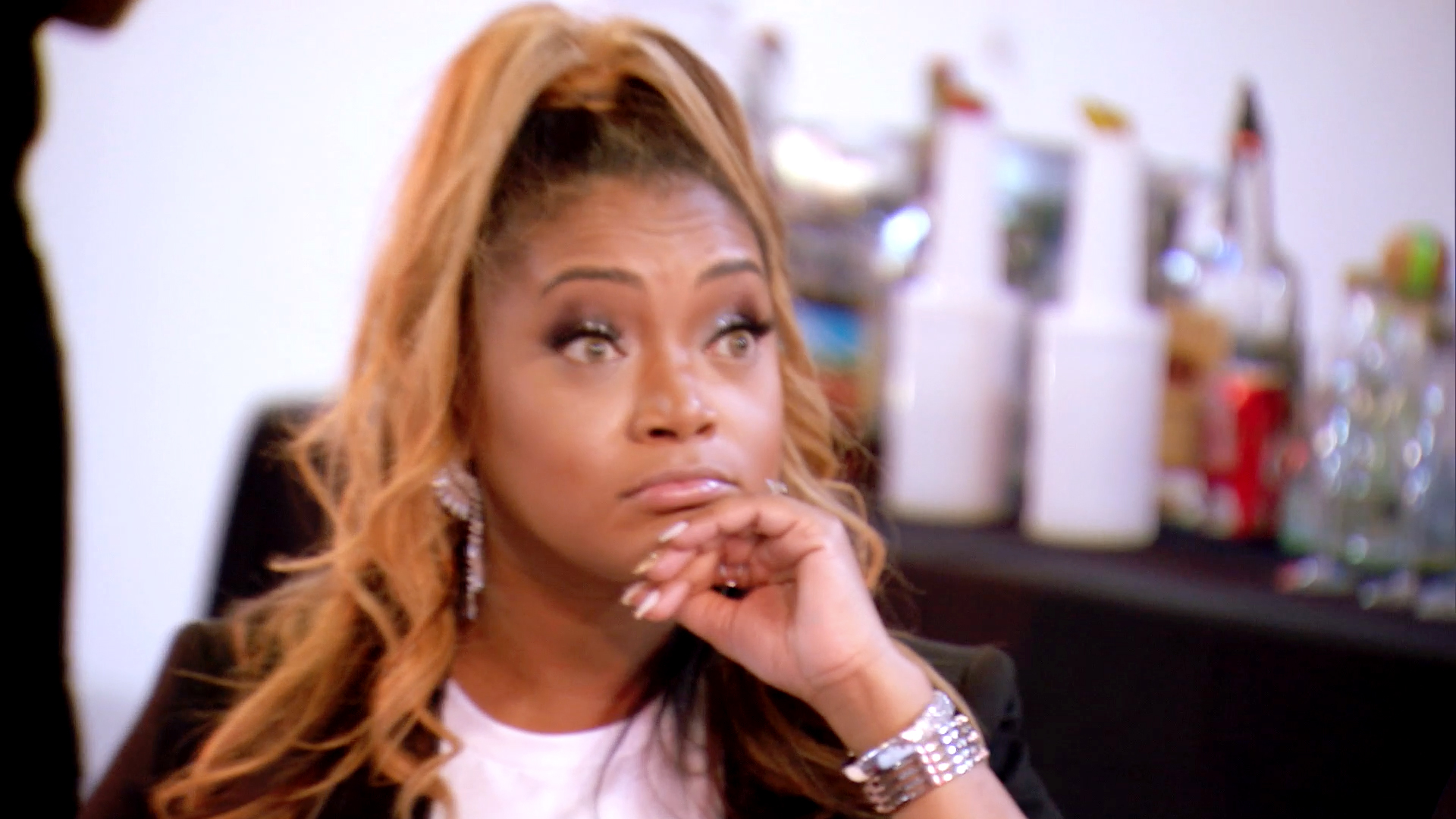 Toya Bush-Harris Opens Up About Her Financial Issues

Toya Opens Up About Recent Pregnancy and Miscarriage