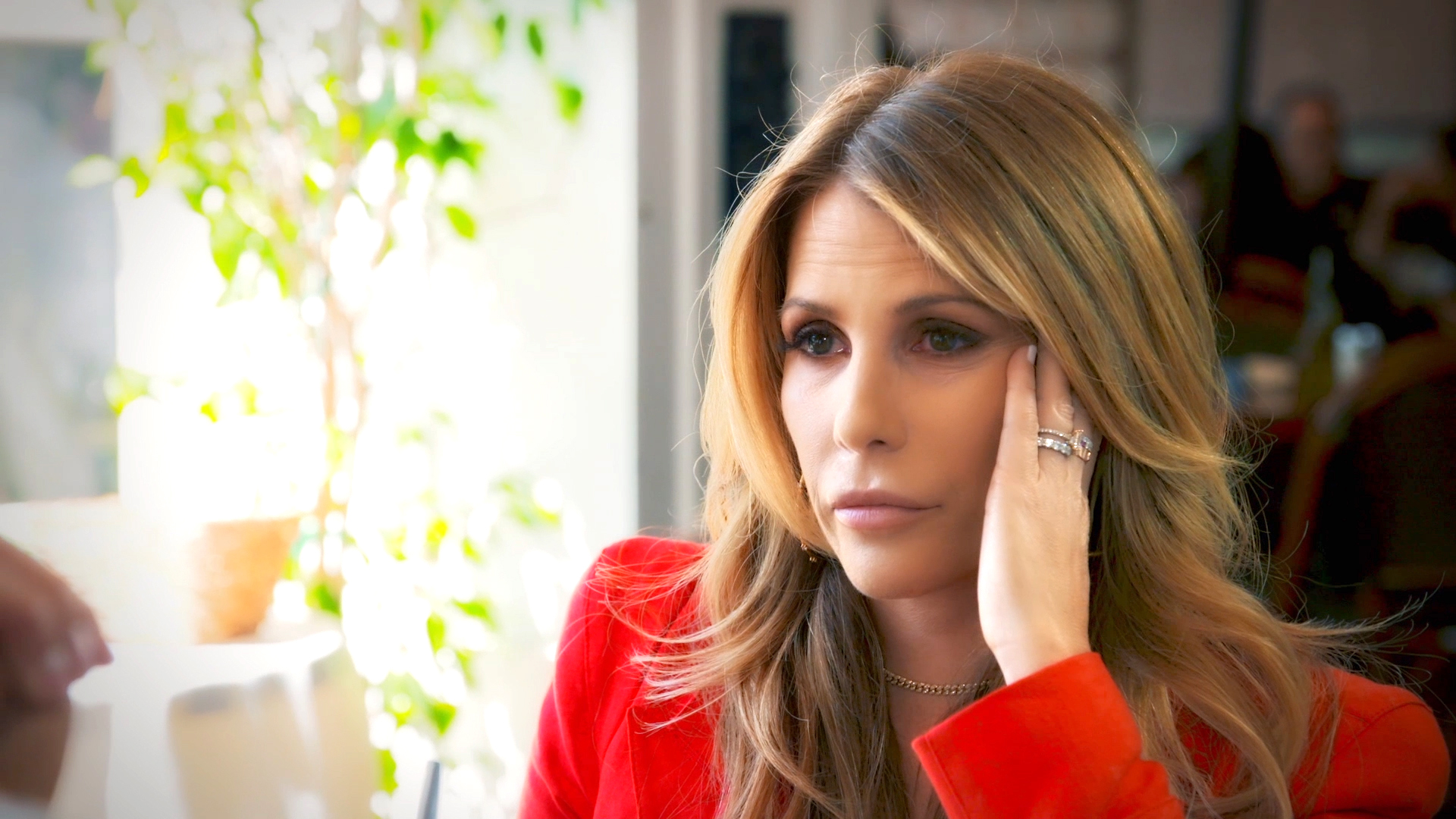 Tracy Tutor's divorce has been finalized, The Daily Dish has confirmed.

It was revealed at the end of the Million Dollar Listing Los Angeles Season 10 finale that the real estate agent and her husband, Jason Maltas, would be ending their marriage. "Tracy's been expanding her business & landed her first new development in West Hollywood," the update in the episode read. "She recently filed for divorce from her husband Jason. They're both committed to co-parenting and their primary focus remains their two daughters."

Tracy opened up about her divorce in the Season 11 premiere of MDLLA. "Earlier this year, Jason and I decided to divorce after 17 years of being together," she shared in an interview during the episode. "It's been a difficult time, but the hardest part is that I don't see my girls every day because we share custody."

She also told fellow MDLLA agent David Parnes that everything was "good" as she and Jason continued their divorce proceedings. "We're gonna get through it. We're taking care of the kids and we just have to wind everything down," she said. "We'll be fine."

Tracy hinted during the episode that she may be "ready to see what's out there" and may explore the idea of getting back into the dating game.

We'll see Tracy continue to juggle her new life as a single working mom while also taking her real estate career to the next level as this season of MDLLA continues Thursdays at 9/8c. 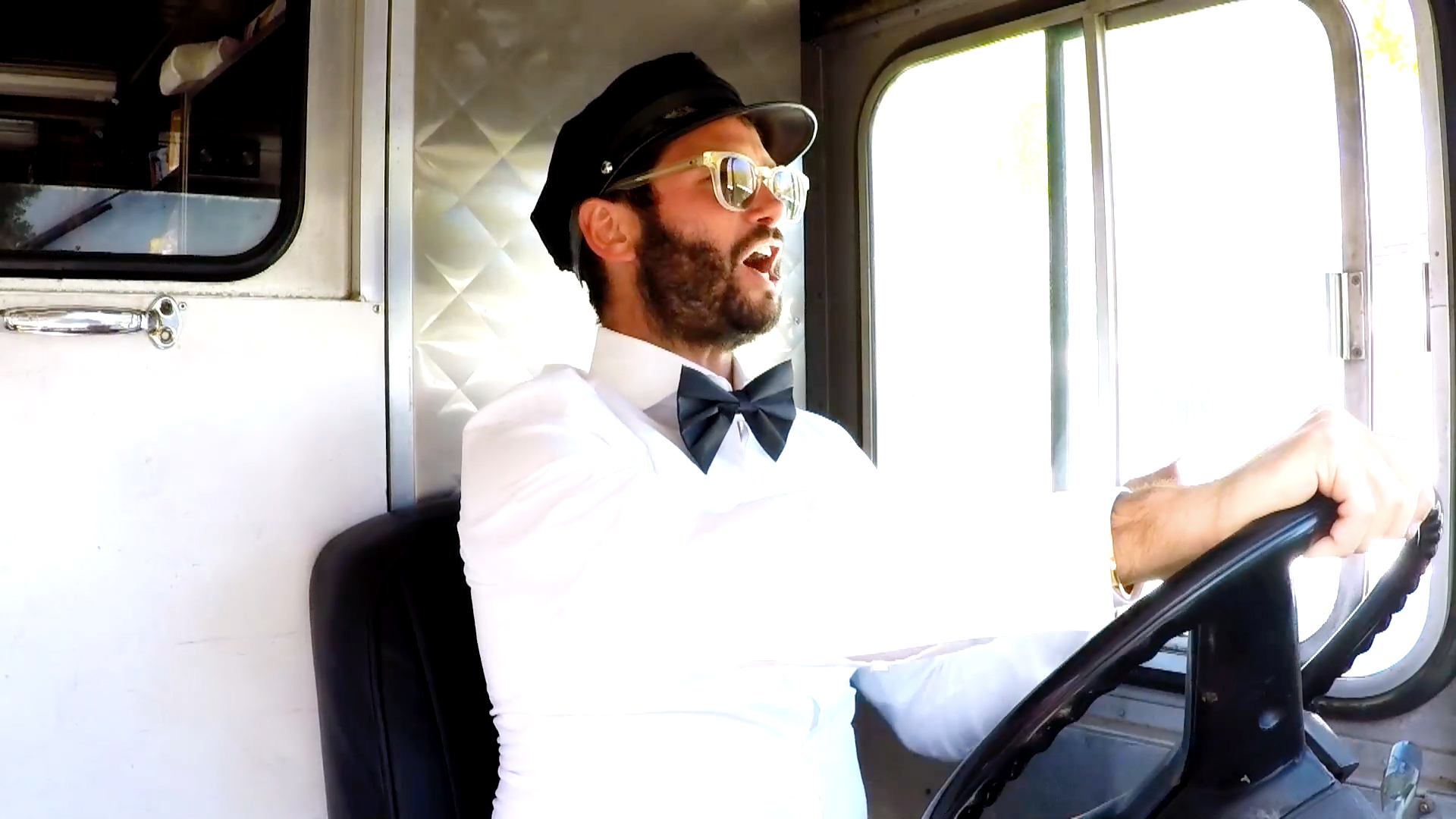 MDLLA Sneak Peek: Inside the Too Faced Cosmetics Founders' Home