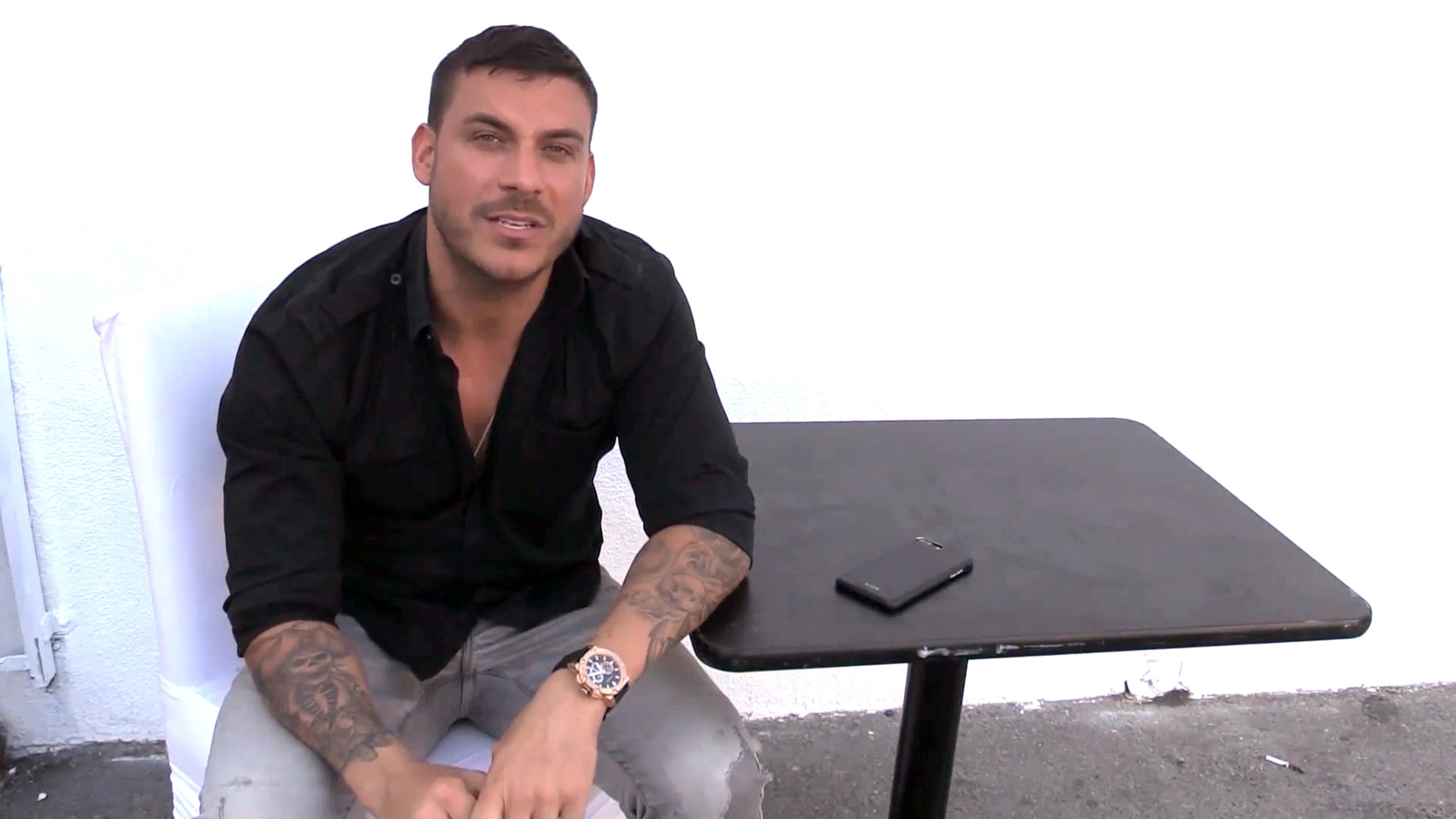 Tom Sandoval and Tom Schwartz may have successfully opened up Tom Tom (alongside Lisa Vanderpump and Ken Todd, of course), but that doesn't mean the Vanderpump Rules besties have this thing called life all figured out now.

The Toms assured Us Weekly during a recent interview that there's still going to be plenty of drama in the upcoming Season 7 of Vanderpump Rules. "Don’t worry. We still are complete disasters in other aspects of our lives. But professionally, we’re growing,” Schwartz teased. “Just for the record, we are not growing up. We are maturing and we are evolving.”

Though they say you should never mix business with pleasure, Sandoval told Us Weekly that his friendship with Schwartz hasn't been affected by their new restaurant and bar. “[The bromance] is stronger than ever!” Sandoval said. “It’s been great. It’s always a constant work in progress, but it’s so enjoyable. We’re always an open book, we’re always sponges sucking in new information, new gimmicks, new cutting edge cocktails."

Is Tom Schwartz "Too Nice" to Work at Tom Tom?

Schwartz has even become more enlightened on who is Tom No.1 in the duo. “He’s still Tom No 1," he said of Sandoval. "But I’m OK with that now. I’ve made peace with that.”

Jax Taylor weighed in on the Toms' managerial skills at their new West Hollywood hotspot, which you can check out, above.

Tom Tom officially opened its doors this summer. Since then, it has not only garnered a stellar review from The Feast, but it also counts several celebs — on and off Bravo alike — as fans.

Get the official Tom Tom tour from Lisa herself, below. 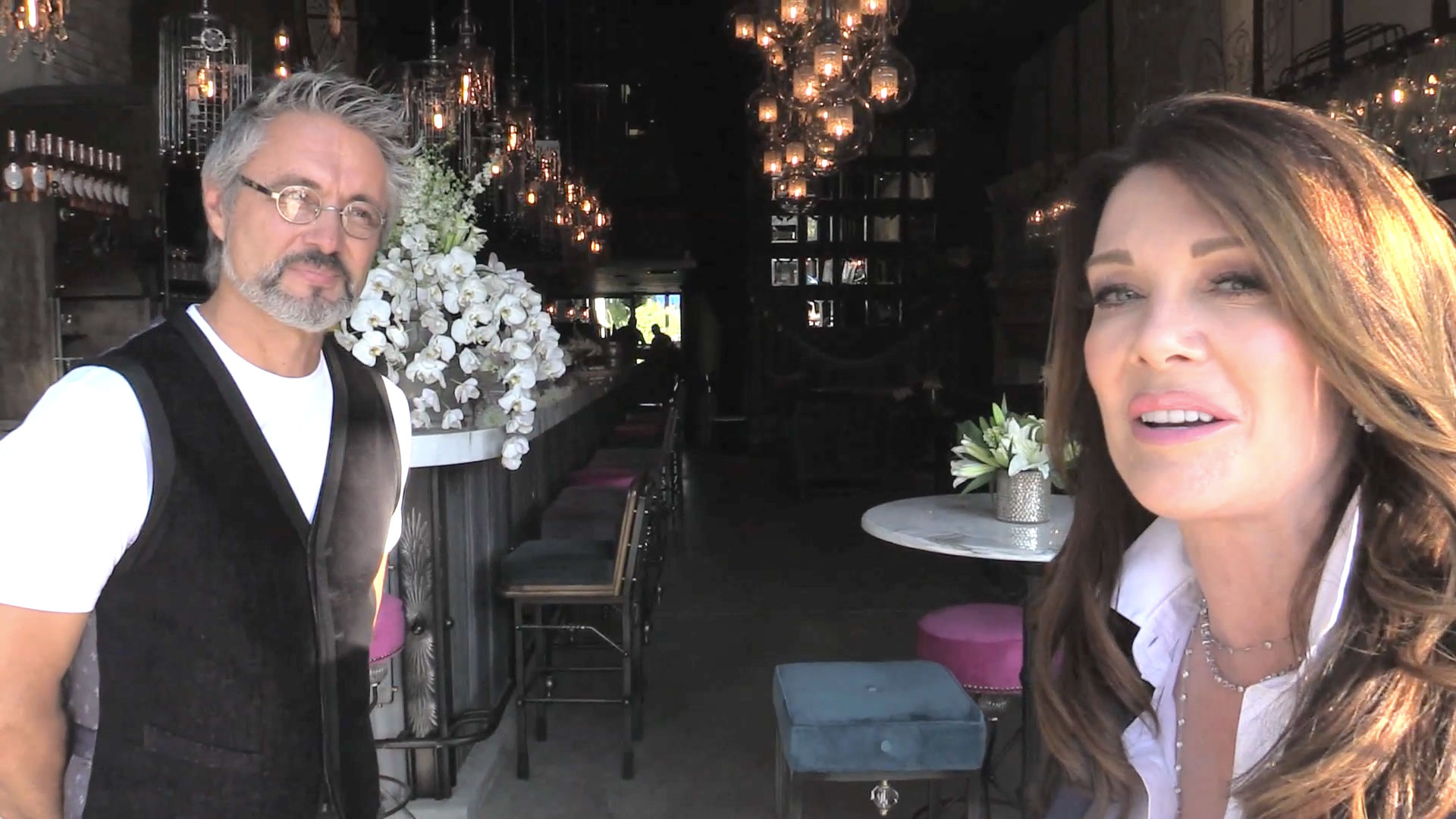