Stassi, Lala and Katie Squashed Their Beef — and Now Jax Taylor Has Some Thoughts 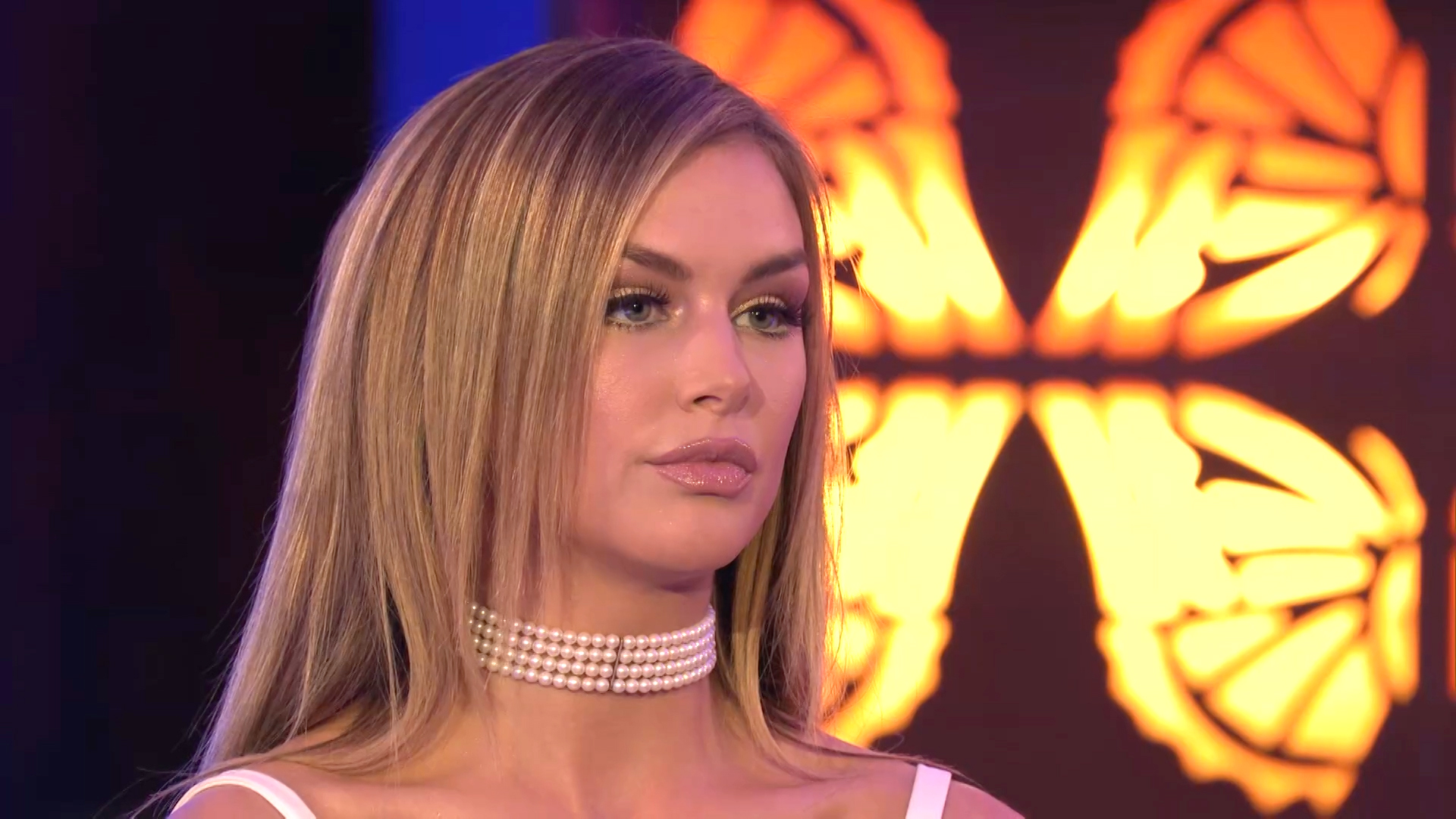 Beefs are being squashed all over the place for the Vanderpump Rules gang. Jax Taylor and James Kennedy have put their drama behind them, as have besties Katie Maloney-Schwartz and Stassi Schroeder with Lala Kent.

Katie, who did apologize to Lala for the way she had treated the model/singer in the past during the Season 5 reunion (above), addressed making amends with the onetime SUR hostess. Her comments came back in August during an appearance on The Morning Breath podcast, on which she explained, "I kind of had a moment of clarity, especially after the wedding, you know, kind of just felt like this release of everything, and I'm just like, 'I'm not this person, I don't want to beef with her, I don't know her.'"

The Vanderpump Rules Crew Brings the Party to Mexico, Because of Course They Do

The beef first appeared to be officially squashed back in July when Lala popped up on social media with her former foes. "And getting to know her has been really nice and eye-opening," Katie said during that same podcast appearance. "We actually get along better than I thought we would."

And things certainly have been better for the female crew, as they all often appear out and about together hanging out.

I play your mom

Check out more of Katie and Lala, below.

Preview
Lala and Katie Face Off at the Reunion 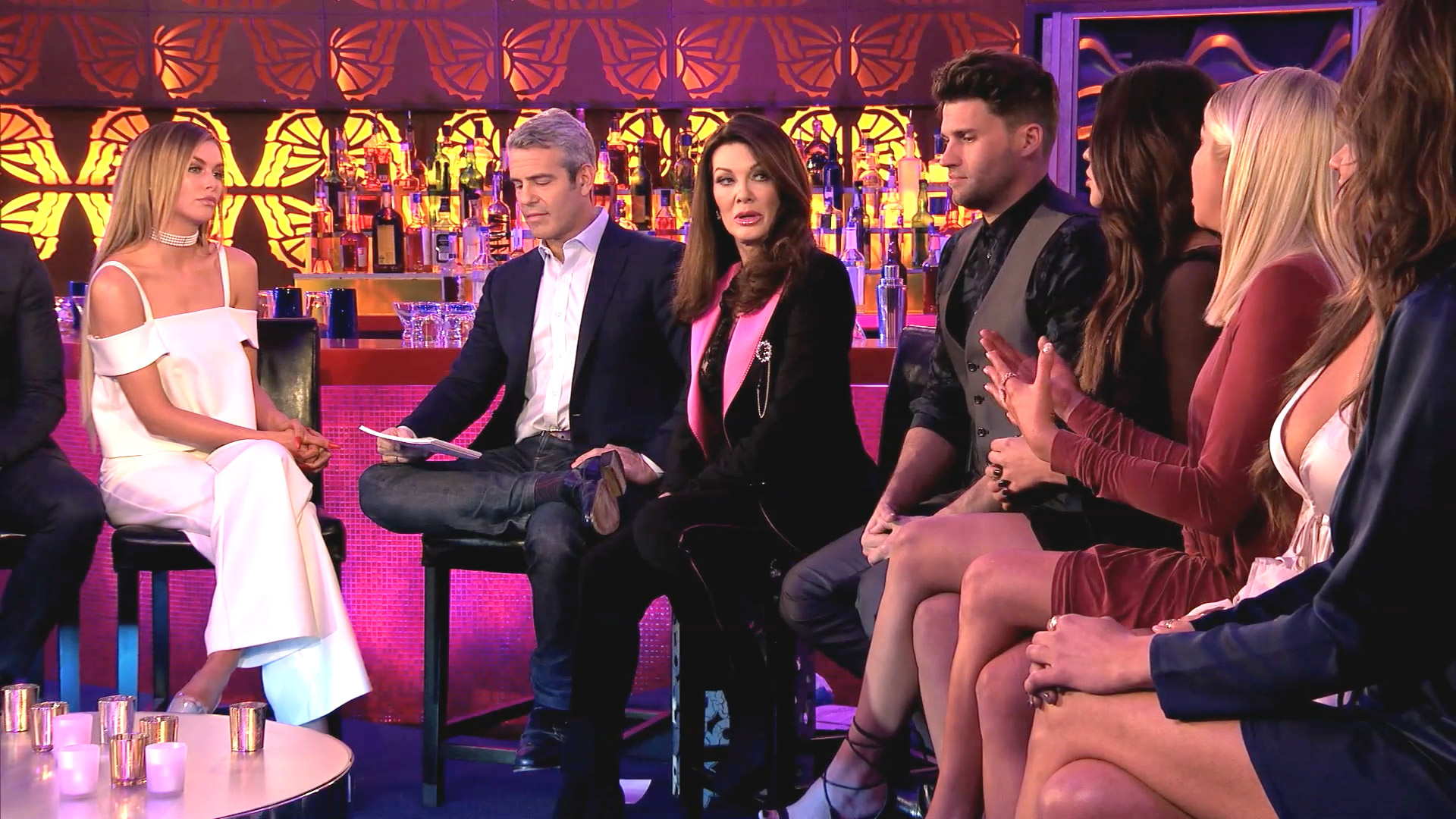 Here's Why Katie Squashed Her Beef with Lala

Scheana's Update on Her Relationship with Mike Shay