Has Vicki Gunvalson Found the Real Reason Why Gina Kirschenheiter Is Getting Divorced? 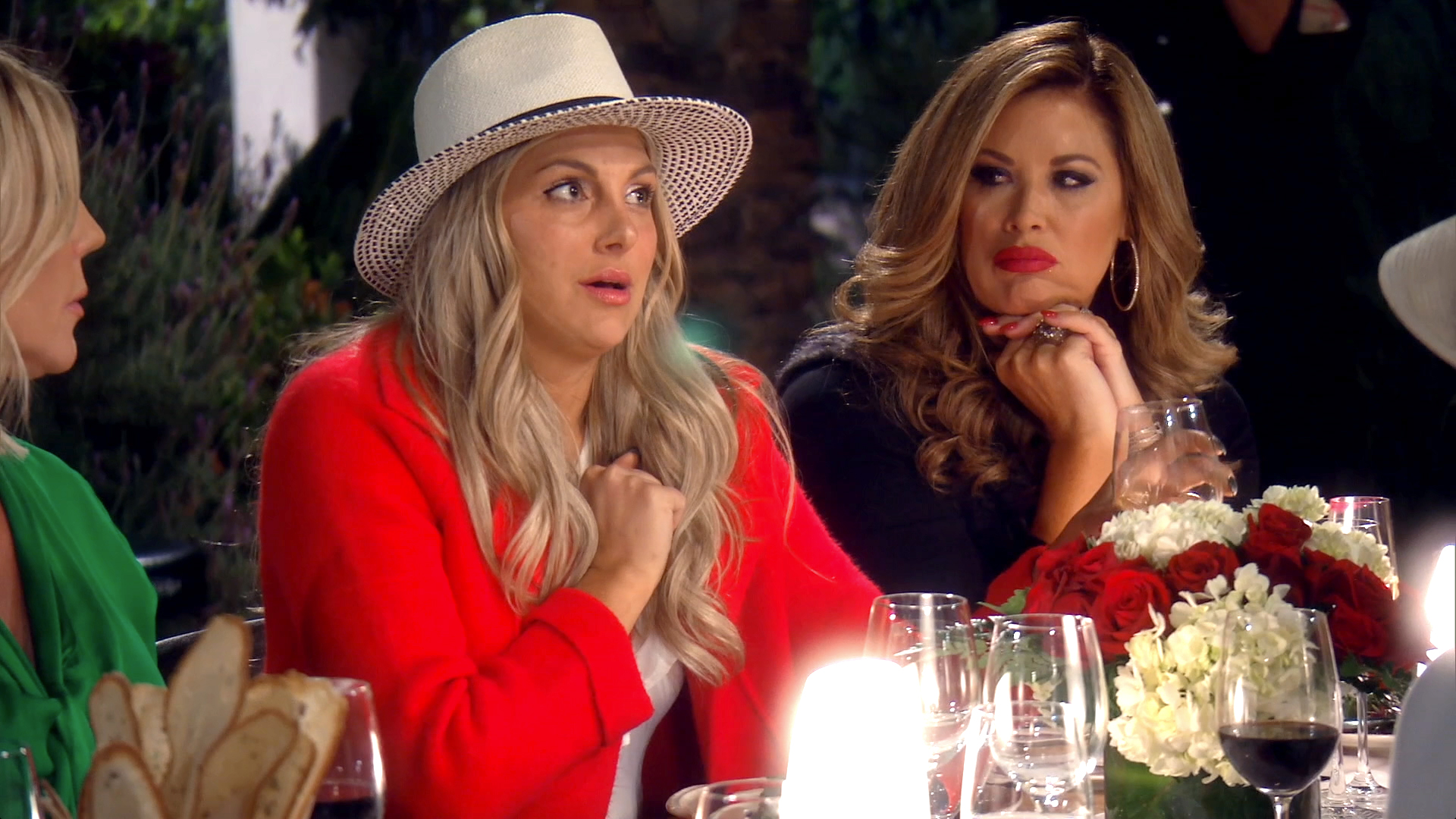 It's fair to say that Gina Kirschenheiter's new friends on The Real Housewives of Orange County don't understand why she's getting a divorce. In fact, they've expressed that very sentiment to Gina. One 'Wife who took a strong position was Vicki Gunvalson and the two had some friction when Vicki tried to talk to her about the split (watch the clip above).

While the two ultimately ironed out their conflict (clip below), Vicki revealed to The Daily Dish podcast that all these months later, she still doesn't understand Gina's reasons for wanting a divorce. 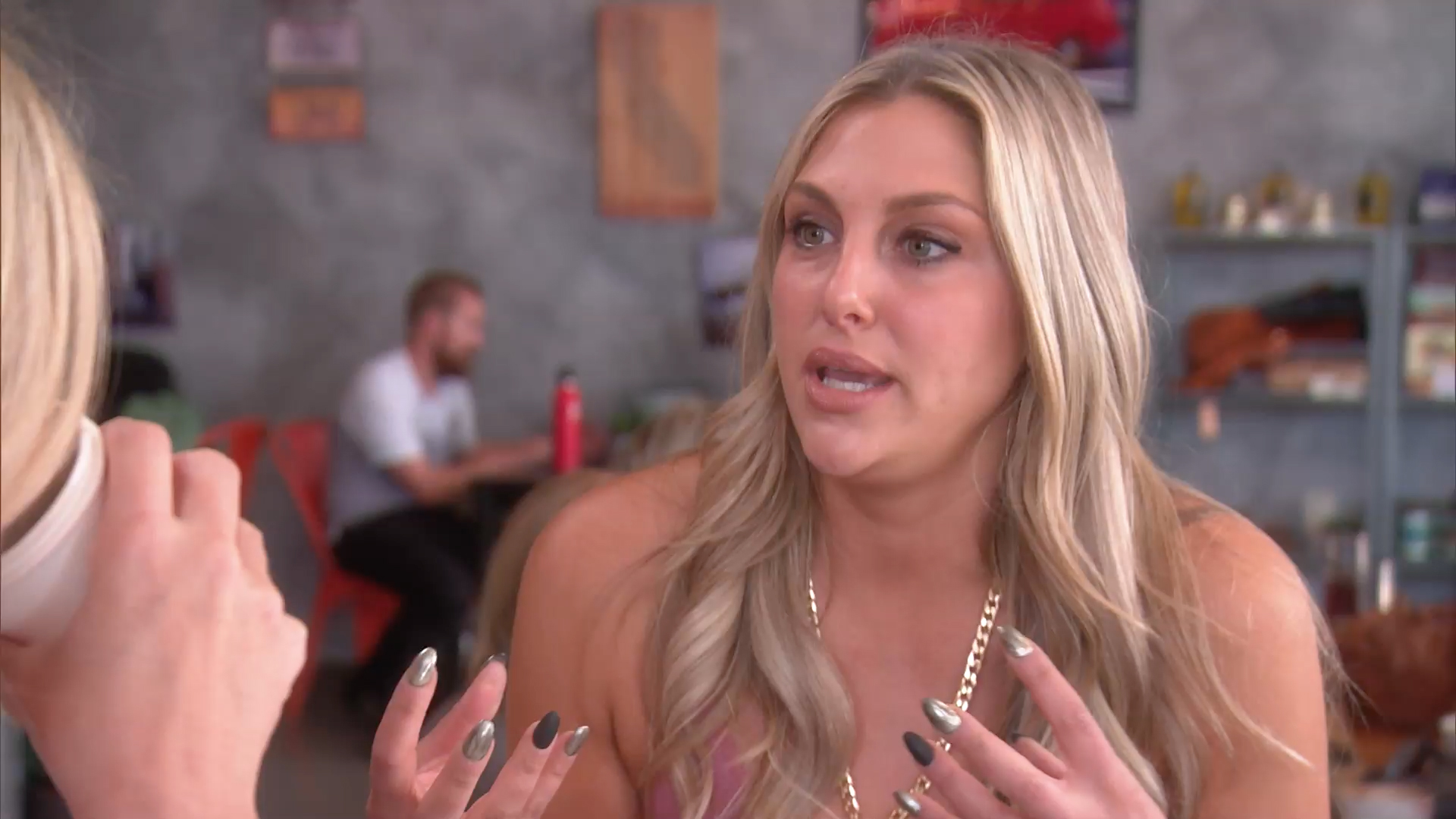 "She says she has sex with him and she's attracted to him and they have a great marriage; like, then why are you getting divorced? I mean, those are the basics of you get along, you respect each other, you've got three small children, she doesn't work. Why are you getting divorced?" Vicki said, admitting that while she doesn't totally get it, she's through trying to figure their relationship out. "I am not going to pry anymore. I just felt like I'm there for her if she needs me for strength."

Vicki said she has been trying to guide Gina because she's experienced two divorces and knows how hard it is. "I talk to her mom and dad on an upcoming episode. I really cried because I said, you know what, I feel bad for Gina. She doesn't live near her parents ... When I got divorced from [my first husband] Mike, my mom and dad were there for me to help me with the babies and babysit Michael [Wolfsmith] and Briana [Culberson] when I was single, but she doesn't have them here, so I don't really know if she's going to go back to Long Island. She says she's not. But I just want her to know that I'm there for her. And whatever decision she makes she's going to have to lay in her bed. I mean, it's really a lifelong decision when you get divorced." 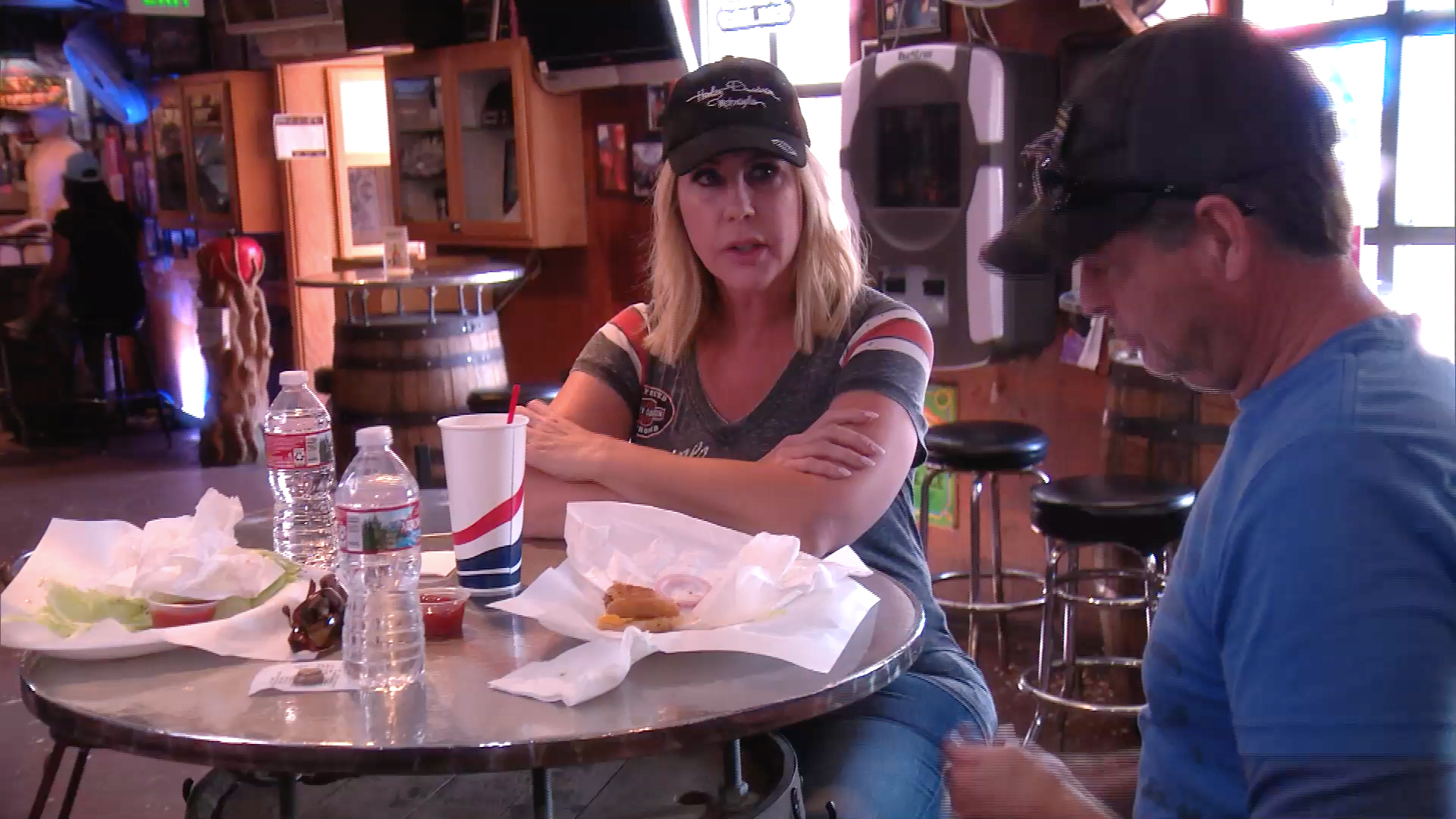 Part of her concern for Gina is might have to do with her proximity in age to Briana, Vicki's daughter. "I do feel a motherly instinct because I want to teach her and encourage her on some things. I mean, she needs to go get a job ... She can't just rely on child support. She lives in Coto de Caza ... their house was for sale and I guess it's not for sale but you know you can't sit back and expect your ex-husband to provide 100 percent."

Gina reveals more about her split from Matt in next week's episode; check out a preview below. And make sure to tune in to The Real Housewives of Orange County every Monday at 9/8c.

Preview
Gina Kirschenheiter Is Moving Out 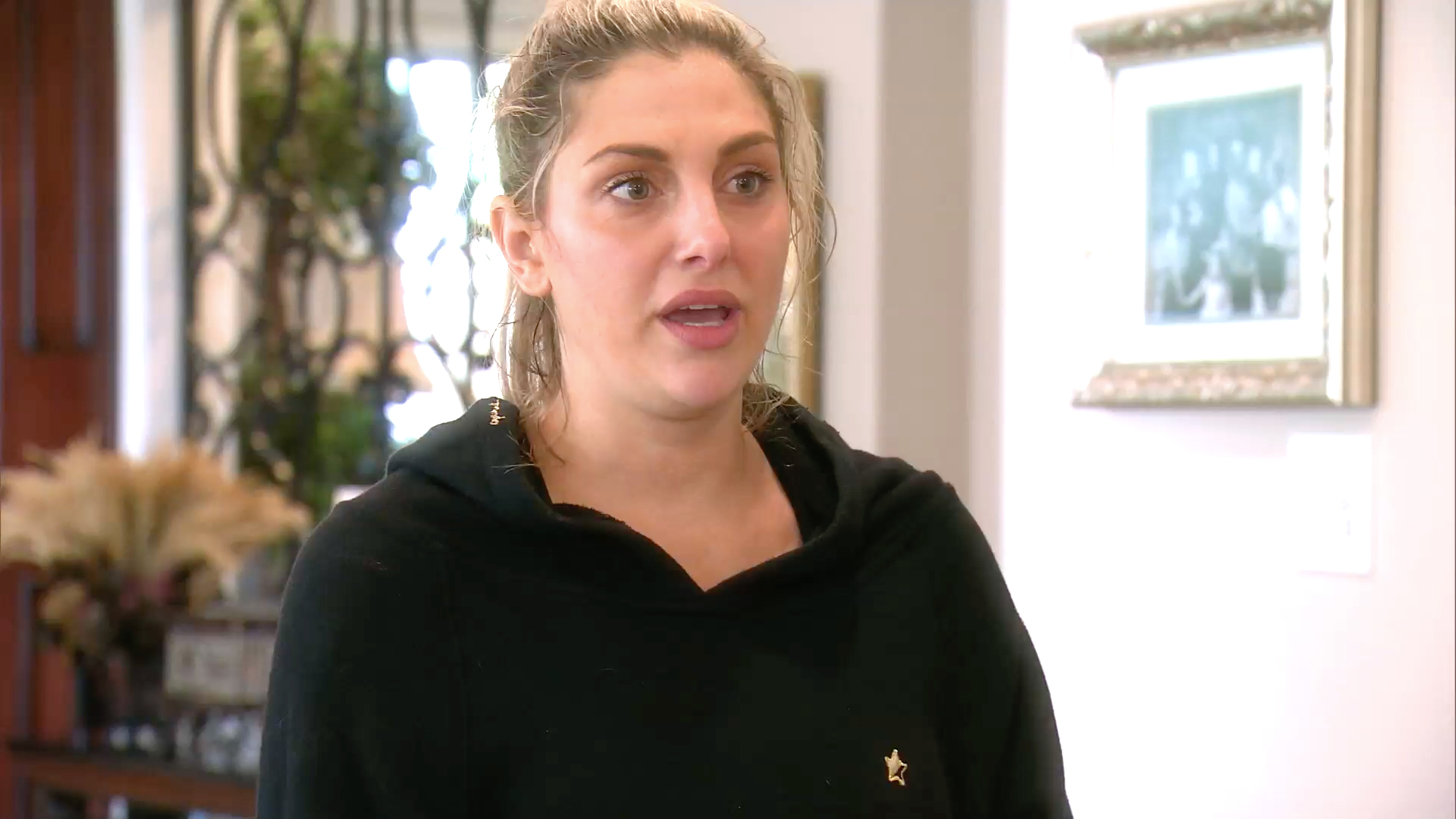