Which OG Real Housewife of Orange County Would Vicki Gunvalson Bring Back?

Show Highlight
After Show: Has Chloë Heard from Taylor Swift? 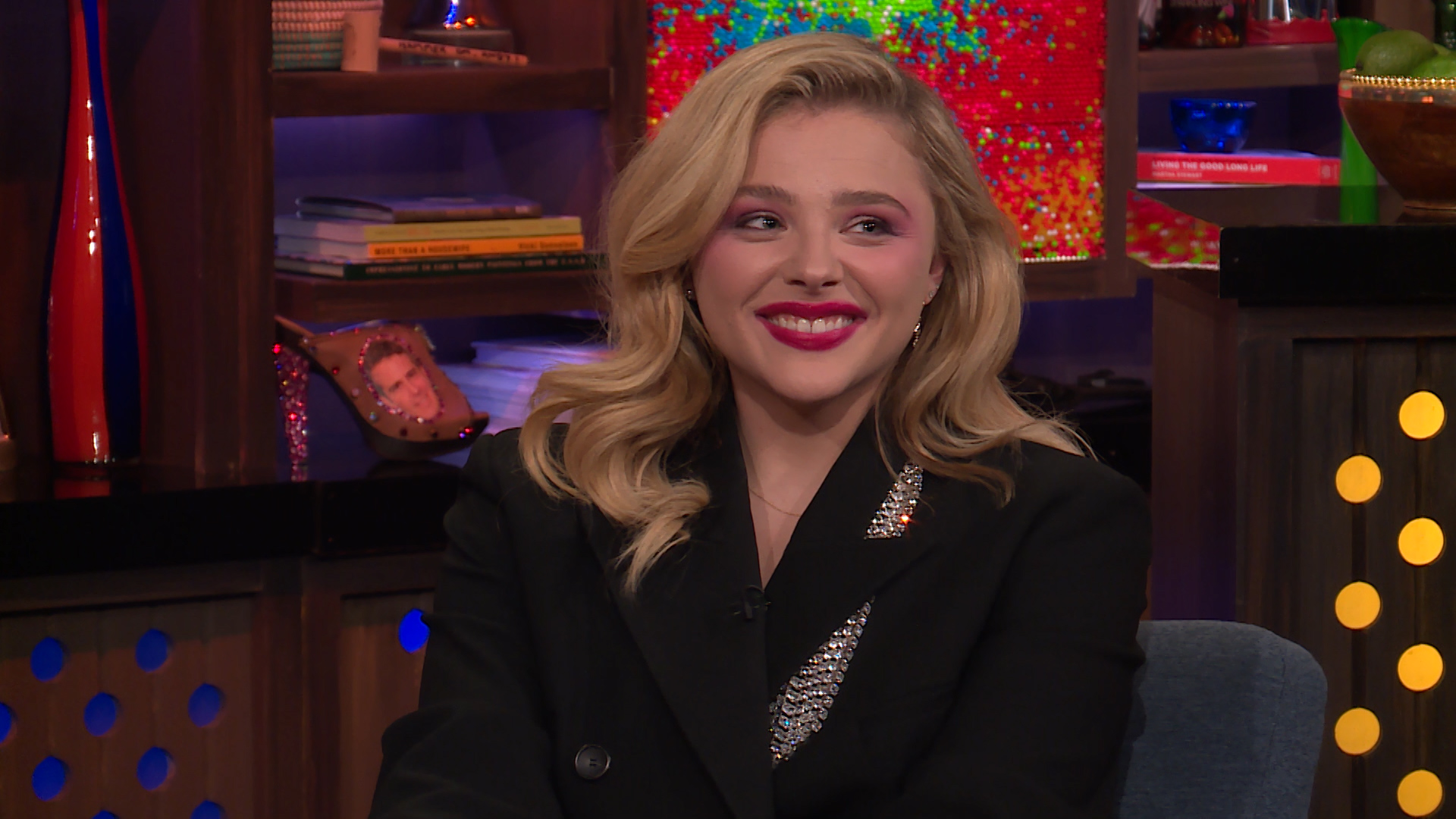 As the self-proclaimed OG of the OC, Vicki Gunvalson has met a lot of friends and foes that have come and gone, and The Real Housewives of Orange County mom would be open to at least one alum coming back. A caller on Watch What Happens Live with Andy Cohen wondered which of the Season 1 'Wives Vicki would prefer to see return: Slade Smiley's ex Jo De La Rosa, former Playmate Jeana Keough, or Lauri Waring Peterson, who was once Vicki's assistant at Coto Insurance?

"I would say Jeana, because we still see each other," Vicki said. "Jo, I haven't seen in years and Lauri is busy raising her granddaughter and we've been disconnected, so I would just say Jeana. She'd be most organic and natural for me. We're the same age and our kids are the same age. It's good."

Jeana has shown recently that she's not afraid of cameras these days. Last year, Jeana, who's now a grandmother, got a facelift and bravely shared the behind-the-scenes process in a documentary.

RHOC's Jeana Keough Gushes About Life as a Grandmother