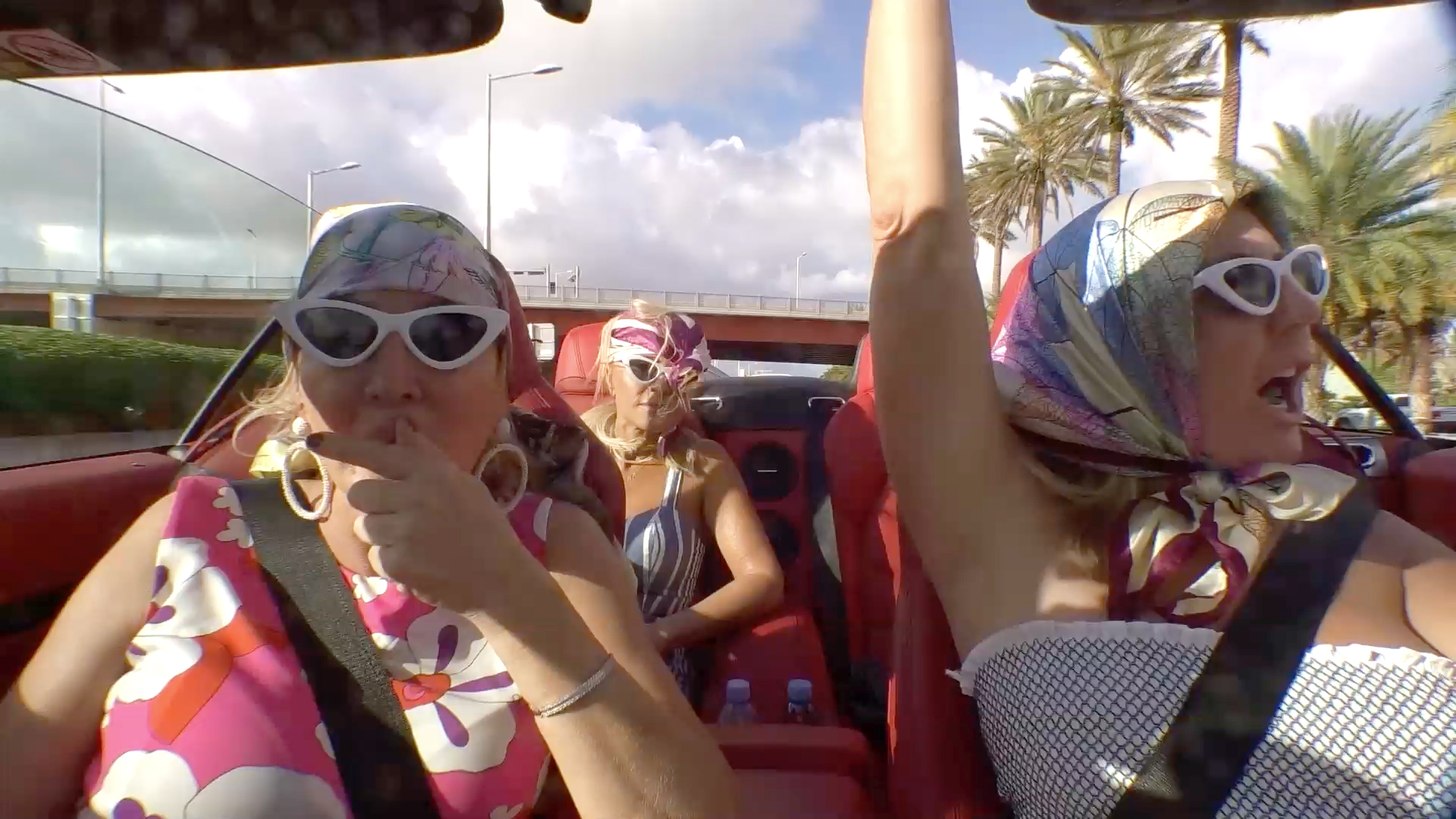 Vicki Gunvalson may be back for Season 14 of The Real Housewives of Orange County in a different capacity, but the OC friend will be just as in the mix as ever, according to Andy Cohen.

"She’s been on the show for 14 years. That is an unprecedented run on a scripted show, on a reality show, anything," the Watch What Happens Live with Andy Cohen host recently told Us Weekly. “She’s very much a part of this season. And so it’s just, it’s just about keeping everything fresh.”

This isn't the first time he's spoken about Vicki's new role on RHOC. Previously he commented on her Instagram that "Vicki you ARE the OC. Here's to another 14 years."

Mark your calendars because Season 14 of RHOC premieres on Tuesday, August 6 at 9/8c, which plenty of drama and antics to unpack, which you can check out all the full trailer above.

Vicki has also addressed the new action-packed season and her new status on Instagram, opening up about what it's been like to share her life with viewers over the years as well as what's to come next.

"For the past 14 years I’ve opened up my life, my loves, my ups and downs on The Real Housewives of Orange County and I am proud to be the 'OG of the OC.' I am back again this season right in the middle of the action in a different role," the RHOC friend wrote about the role she'll play next season alongside returning 'Wives Tamra Judge, Shannon Storms Beador, Kelly Dodd, Gina Kirschenheiter, and Emily Simpson, as well as Real Housewives newbie Braunwyn Windham-Burke. "I hope you have as much fun watching the show as I did living it in front of the cameras. Stay tuned to Bravo August 6th for more of the Tres Amigas."

And, below, you can see Vicki and the Tres Amigas in action.

Exclusive
The Three Amigos Are Now the Tres Princesas 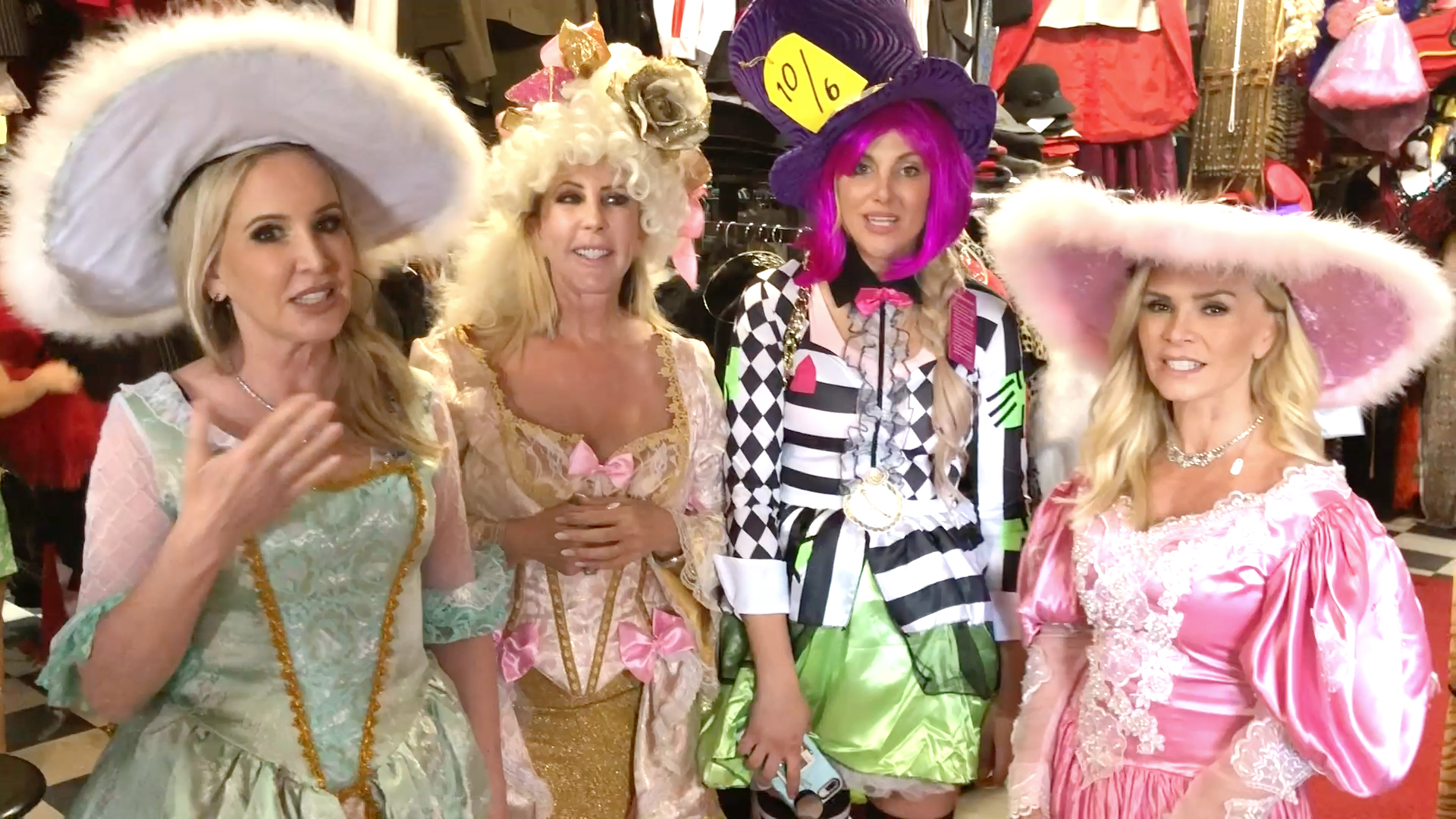 Tamra & Andy Confirm Vicki Is the OG of the OC