Tamra Barney's road to the altar is documented in the new Bravo series Tamra's OC Wedding. There have been plenty of highs so far—and some lows—and on the next episode, the bride and her groom-to-be, Eddie Judge, will come to blows once again over—what else?—the guest list. 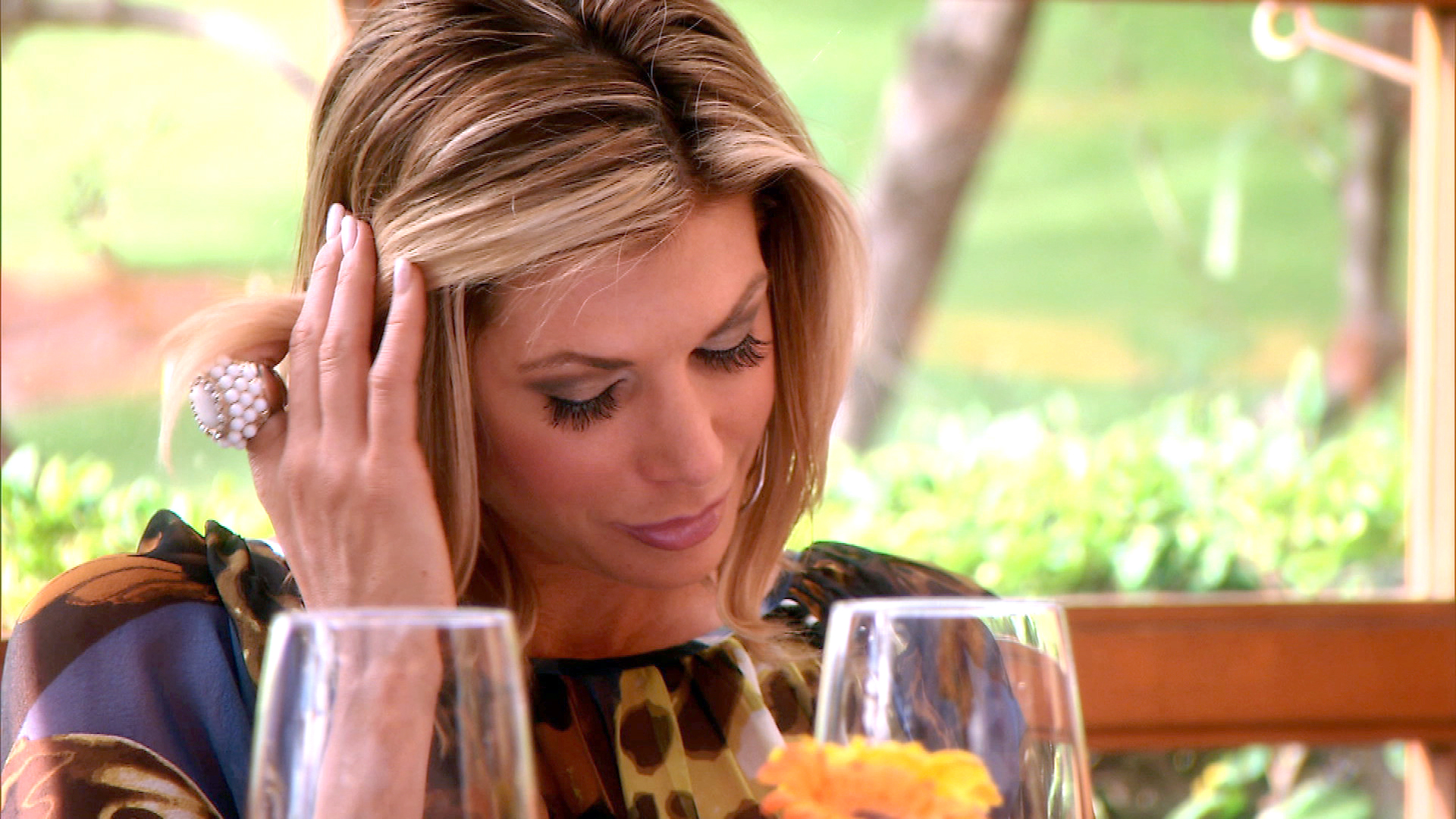 Tamra makes a somewhat surprising diplomatic gesture by inviting the Real Housewives of Orange County ladies. But Eddie isn't necessarily thrilled with her move—especially when it comes to Tamra inviting Alexis Bellino, her on-and-off frenemy.

"You kidding me?" Eddie says. "It doesn't matter what I think? I do have a problem with it...This is our wedding and I don't want our people there!"

Eddie eventually throws down the gauntlet. "We're going to have a real problem if she comes," he says. What happens? Tune in on Mondays at 8/7c to find out.

What do you think of Eddie's ultimatum? Tell us in the comments.

Dorit Shares a Sweet Tribute to Husband PK and Their Kids