Andy Cohen will wait to become a first-time dad in a new zip code. Watch What Happens Live with Andy Cohen will return to Los Angeles later this month.

Andy will host WWHL from L.A. for four weeks beginning Monday, January 14 at 11 p.m. ET. “Moving the Clubhouse to LA is a win all the way around,” Andy said in a statement. “There will be great guests, great energy and I can make a 9pm dinner reservation after we get off the air!”

You better believe this trip to L.A. will be filled with the brightest stars. Andy will welcome Hollywood A-listers like Matthew McConaughey, Christina Aguilera, Anne Hathaway, Judd Apatow, RuPaul Charles, Jay Leno, and more to this West Coast edition of WWHL, which will be filmed in front of an intimate audience, much like New York City's Bravo Clubhouse.

This will be WWHL's third visit to L.A. Andy previously brought his late-night show to La La Land in May 2017 and April 2018.

Andy Cohen Confirms He's Going to Be a Dad via Surrogate

That's not the only reason this winter is going to be major for Andy. He announced during the December 20 episode of WWHL that he is expecting his first child via surrogate. "Family means everything to me and having one of my own is something I've wanted in my heart for my entire life and while it has taken me longer than most to get there, I cannot wait for what I envision will be my most rewarding chapter yet," Andy shared. "To the viewers at home — I call you my friends at home because we are friends — you have supported me through almost 10 years of live tomfoolery night after night. This has been an incredible, joyous journey with you all. I am grateful to be able live my dream every day and grateful to you for coming along for the ride. I don't take any of it for granted."

Andy later revealed that he will be welcoming a son while hosting CNN's New Year's Eve coverage with Anderson Cooper. Not only did Andy say he "cannot wait to meet this boy," but he also sounded more than ready to bring home the baby. "I have all the gear. I'm getting the gear," he told Anderson on New Year's Eve. "Everyone's given me wonderful advice. I have a lot of great women in my life."

Show Highlight
Andy Cohen is Going to Be a Father! 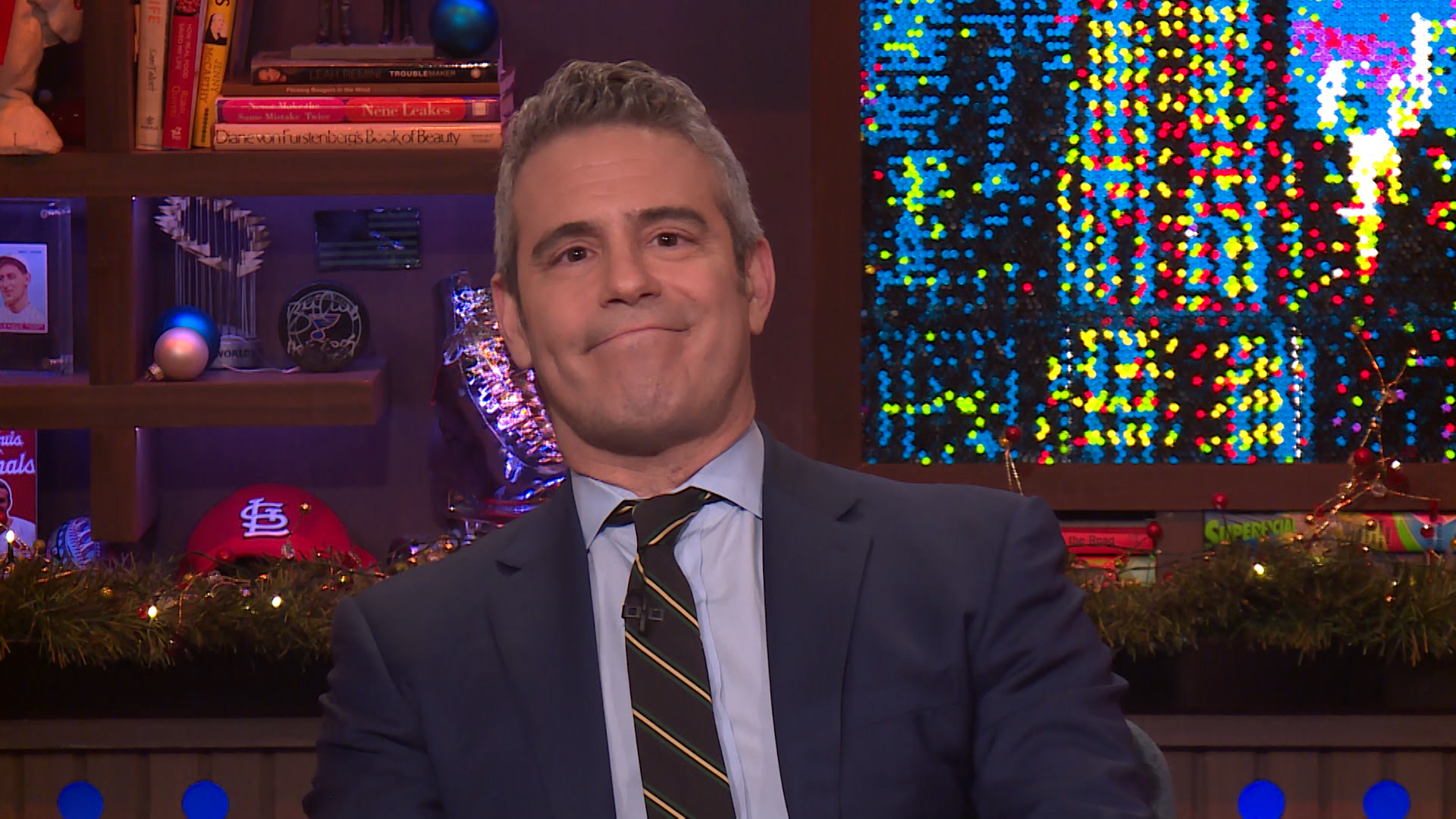 Andy Cohen Reveals the Gender of His Baby

Here's How Andy Cohen and Wacha Are Prepping For Baby