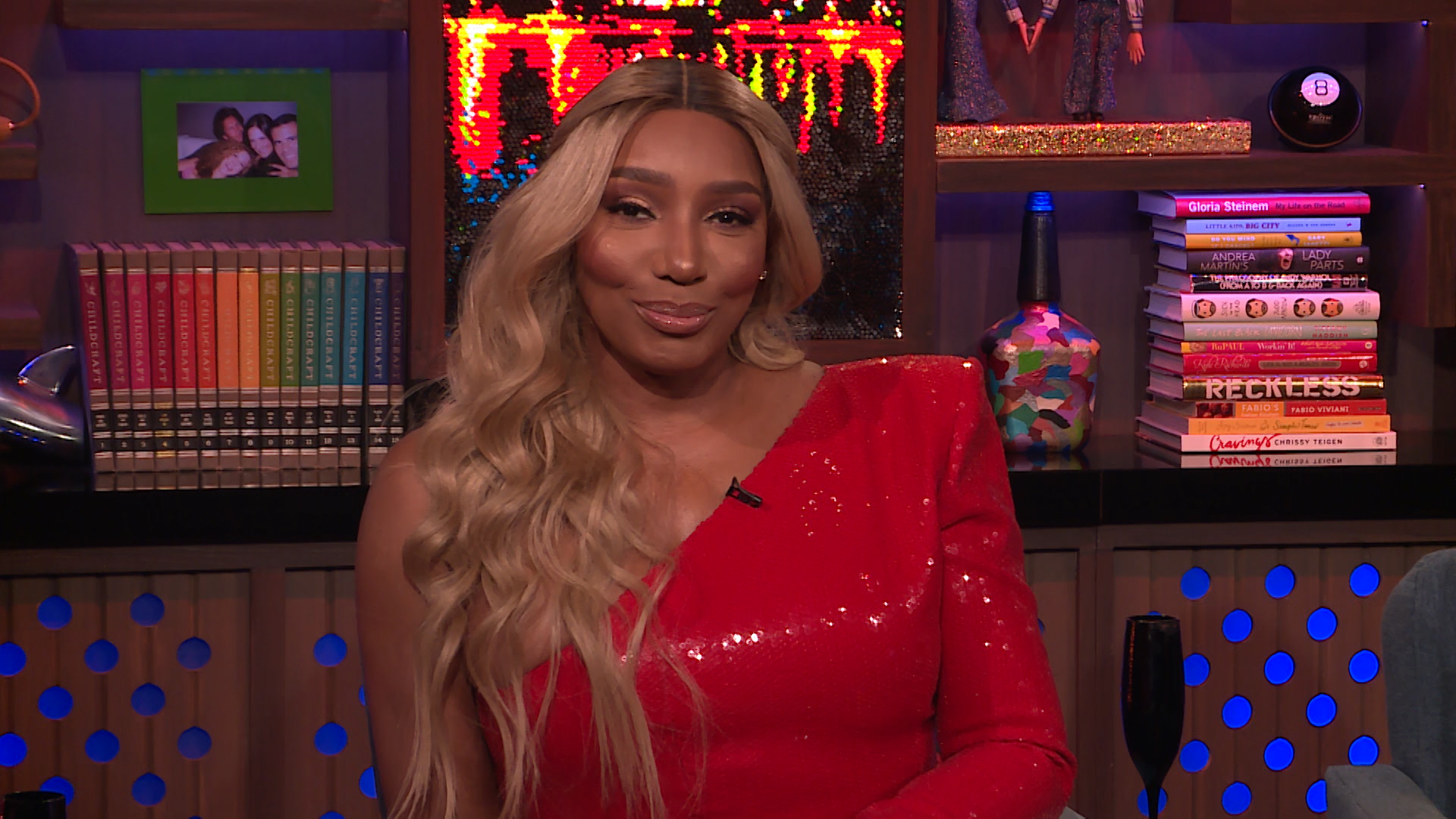 Nene Leakes is addressing a claim from pal Wendy Williams that the two of them, along with Marlo Hampton, were followed by security during a recent shopping trip at Bergdorf Goodman in New York City.

It was a trip that Nene mentioned in passing during a March 1 appearance on Watch What Happens Live with Andy Cohen (clip above), in which she never mentioned what Wendy discussed about on her talk show.

“We not just shopped, we went upstairs and had lunch—the whole bit. The three of us take over. And can I tell you something about security? They treated us like ‘the hood’ that they treat us,” Wendy recalled earlier this week, via PEOPLE.

Now Nene is sharing her side and responding in a radio interview.

“I was there, but I didn’t see it like how she saw it, I didn’t see it like how Marlo saw it," The Real Housewives of Atlanta OG said in an appearance on The Breakfast Club. “I did see security, but I just thought security was just there, I don’t know... I feel like her and Marlo were playing a little bit in the store, like playing around laughing. I didn't get it. Marlo mentioned it to me, she said, ‘Do you know security has been following us since we got here?’ I said, 'Really?' I didn’t pay them any attention and Marlo said, ‘I think they’re just fascinated.’ So I just thought, 'OK.'"

How Are Nene Leakes and Wendy Williams *Actually* Doing Today?

The department store responded in a statement to Essence and BET: “Bergdorf Goodman and its parent company Neiman Marcus Group are committed to ensuring that all shoppers, guests, and employees are treated with respect and dignity in a safe and secure shopping environment. Our policies strictly prohibit profiling of any kind, and any claims will be thoroughly investigated.”

Want more RHOA? New episodes air every Sunday at 8/7c or catch up on this season through the Bravo app. You can check out Wendy's recent RHOA cameo, below. 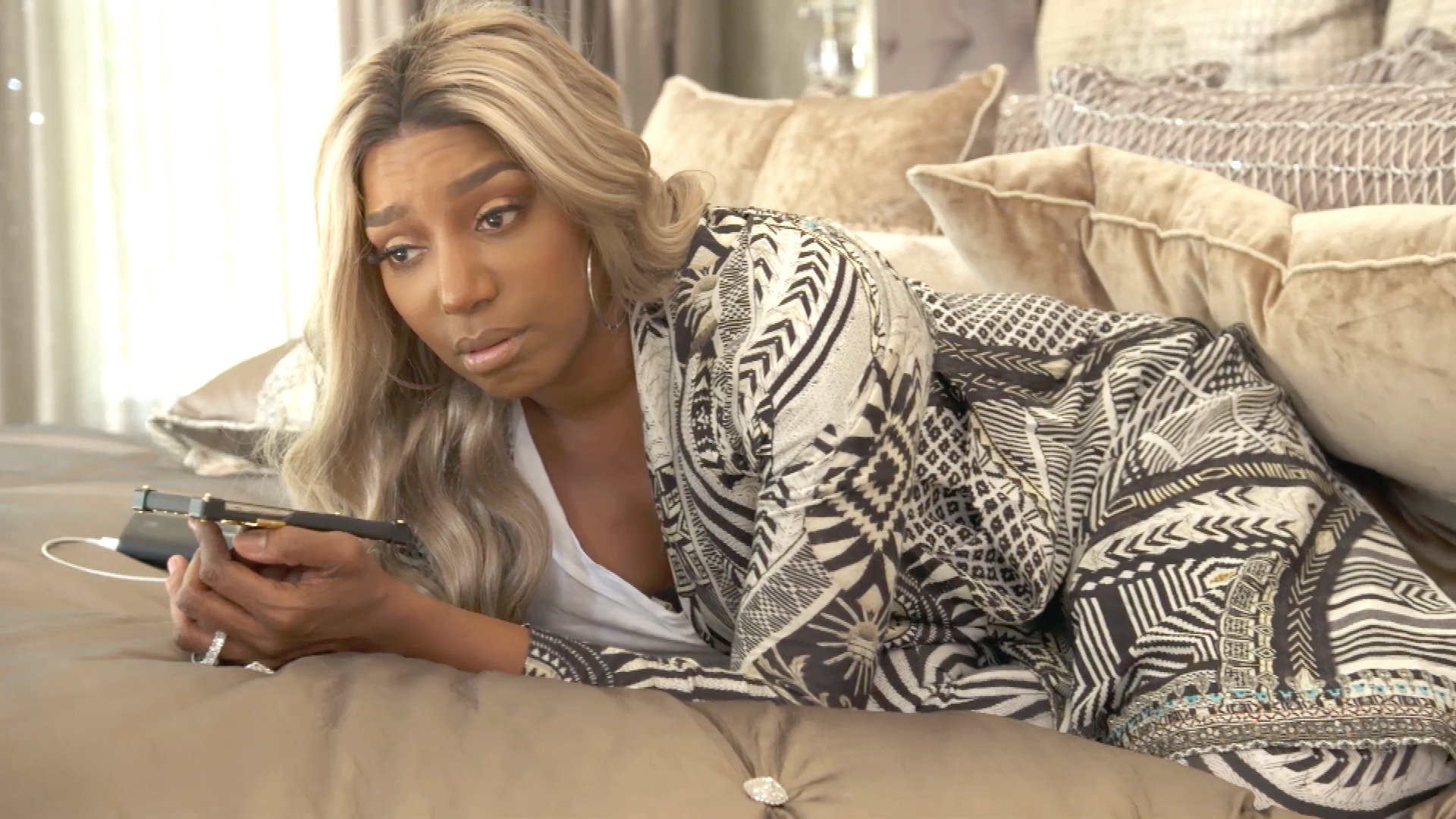 Nene Has a Shady Time on Wendy Williams' Talk Show

Would Wendy Williams Ever Be a Real Housewife?