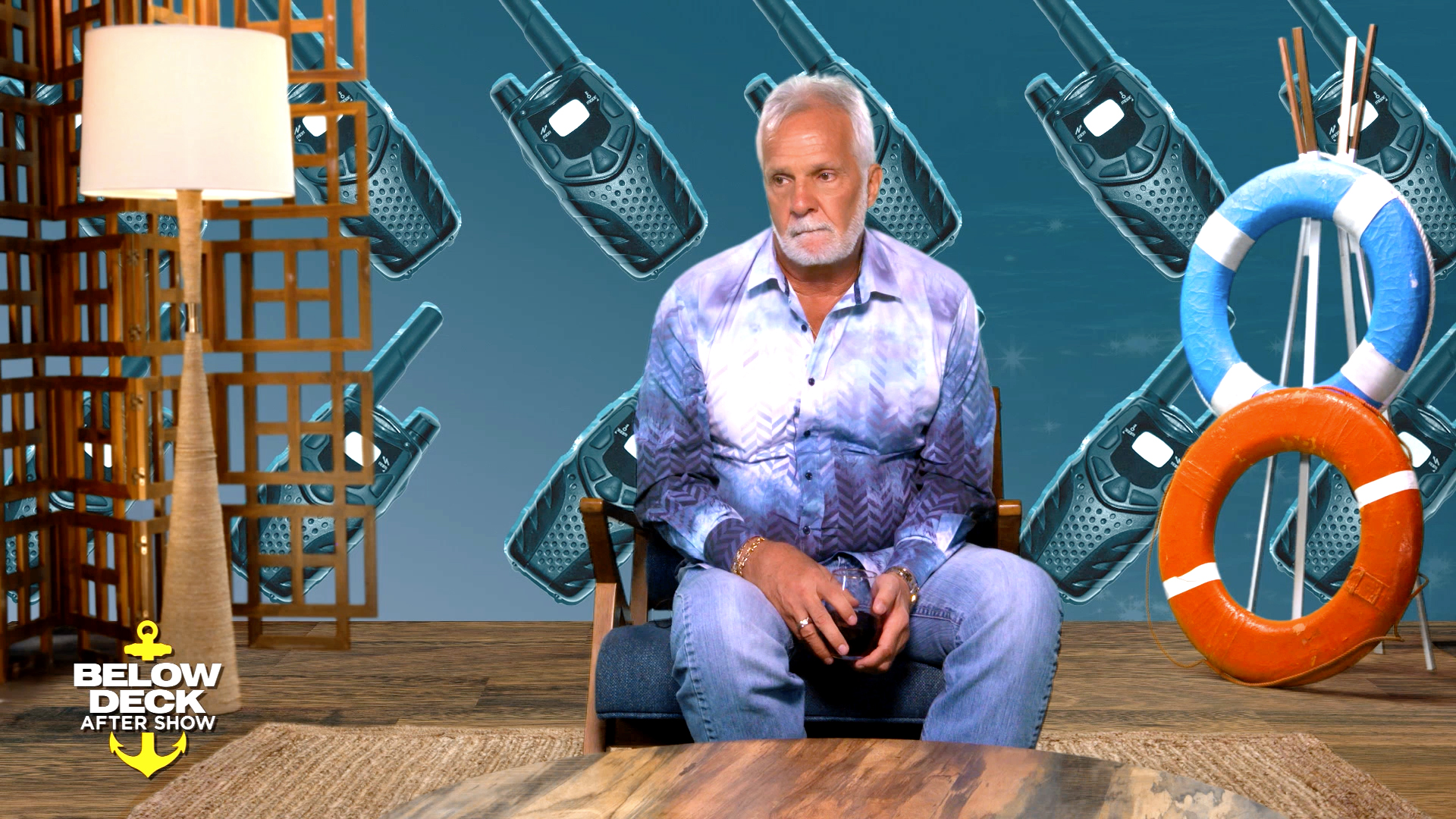 Ashton Pienaar is as good as new these days after going overboard this season of Below Deck. But of course, the deckhand could have ended up with something much worse than just a sore ankle after the incident.

Ashton, Captain Lee Rosbach, and the rest of the M/Y Seanna crew have stressed how close the accident was to being fatal. The deckhand went overboard because a tow line attached to the tender wrapped around his ankle and pulled him into the water. In the worst-case scenario, the line would have tightened, severed Ashton's foot, and he would have bled out in the water before anyone could have saved him, ultimately resulting in his death.

Fortunately, that didn't happen, and Captain Lee explained why in the latest installment of the Below Deck After Show, which you can check out, above. "There were three things that had to happen. Otherwise, Ashton's dead. There was no doubt in my mind that on that day, he dies," a teary-eyed Captain Lee shared as he went into detail about what saved Ashton's life. "Any one of those three that doesn't happen, then I gotta make a phone call, tell somebody I killed their kid."

In another clip from the Below Deck After Show, Kate Chastain noted a few other reasons why Ashton was able to survive the overboard accident, one of which is something "very rare" in yachting. "There's a lot of tiny miracles that made this not so fatal for him," she said. "There's so many ways this could have gone worse."

Watch the Below Deck crew get emotional while recounting the scary situation, above.

See what's in store for the rest of Season 6, below.

Preview
Still to Come on Season 6 of Below Deck 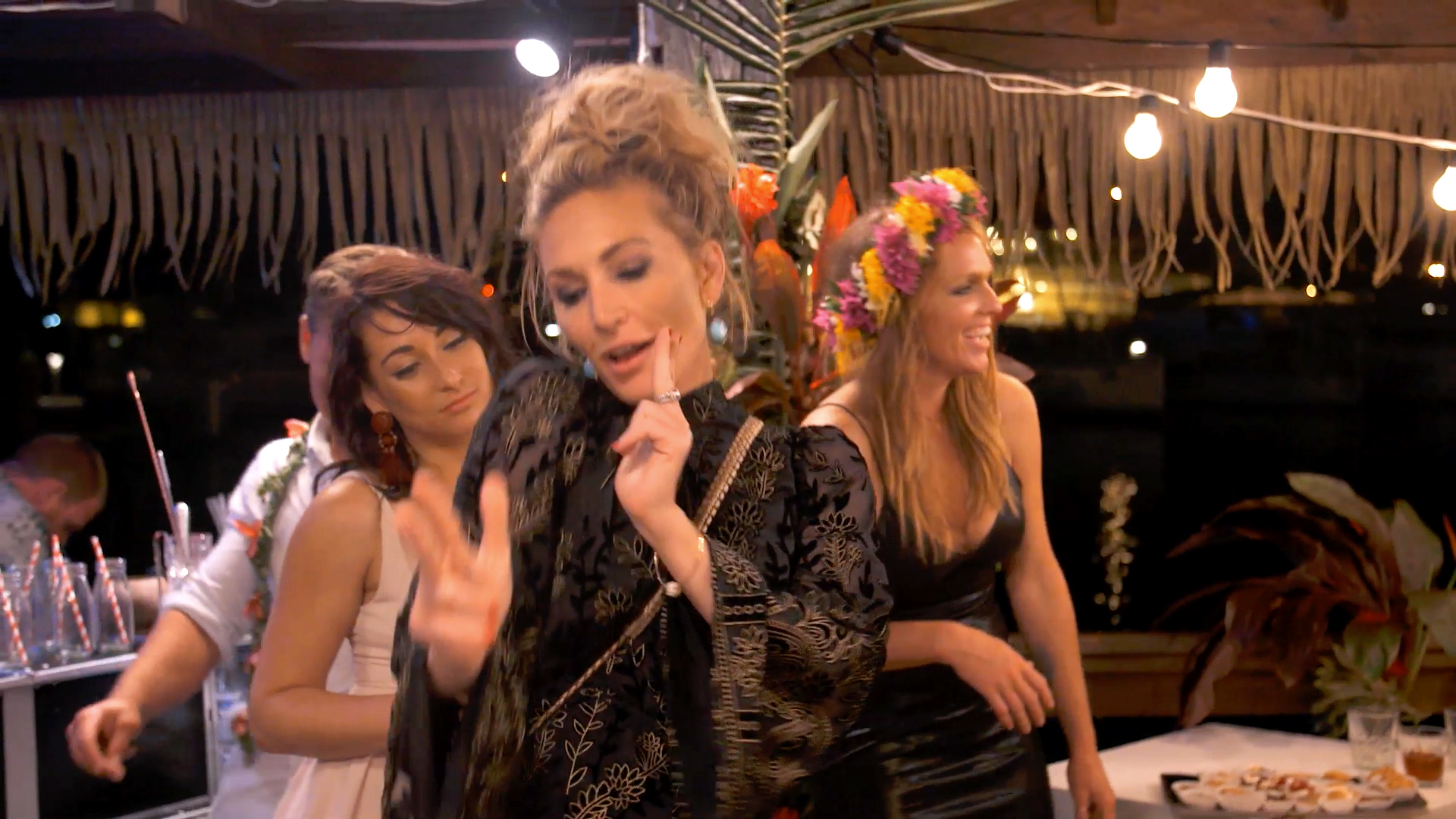 Below Deck Cameraman Speaks out on Saving Ashton