The title of Top Chef is extremely prestigious and highly coveted, but the prize package that the winner of Bravo's Top Chef Season 16 gets to take home is not bad, either. (If you don't know who won Top Chef Season 16, you're going to want to avoid the MAJOR SPOILERS ahead!)

After slaying the competition this season, Top Chef's new champion, Kelsey Barnard Clark, is going home with a sweet prize package that includes: $125,000 furnished by S.Pellegrino Sparkling Natural Mineral Water; a feature in FOOD & WINE magazine and an appearance at the annual FOOD & WINE Classic in Aspen; a $50,000 prizing package from Williams Sonoma; and a headlining slot on the Williams Sonoma Culinary Stage at BottleRock in Napa Valley.

Kelsey revealed what she plans to do with her Top Chef prize money during a recent interview with The Daily Dish in New York City, and yes, it definitely has something to do with food. "I desperately need to renovate my restaurant, as in our roof is falling in," she said. "I mean, my goal is to invest this money to grow my business and to grow downtown. That is 100 percent what I'm doing with all of it is using it to hopefully make more money off of my business."

Kelsey is the chef and proprietor of KBC, a restaurant and catering company based in Dothan, Alabama. KBC serves up the kind of good, clean, wholesome Southern cuisine we've seen Kelsey create all season long on Top Chef.

In addition to putting her prize money toward more practical uses, Kelsey said she also plans to do "some fun things" with it, including treating those who have helped make her culinary career such a success. "I'm also gonna take some of my employees to some of these fun things that we're doing. A few of my employees have never been on a plane. I'm taking two of them to Bottlerock and two of them to Aspen, and I'm paying their way to get there. So that'll be fun," Kelsey shared. "They'll be freaking out when I tell them. So merry Christmas, KBC staff."

Watch Kelsey take on Macau in the Top Chef Season 16 finale with fellow finalists Eric Adjepong and Sara Bradley, below. 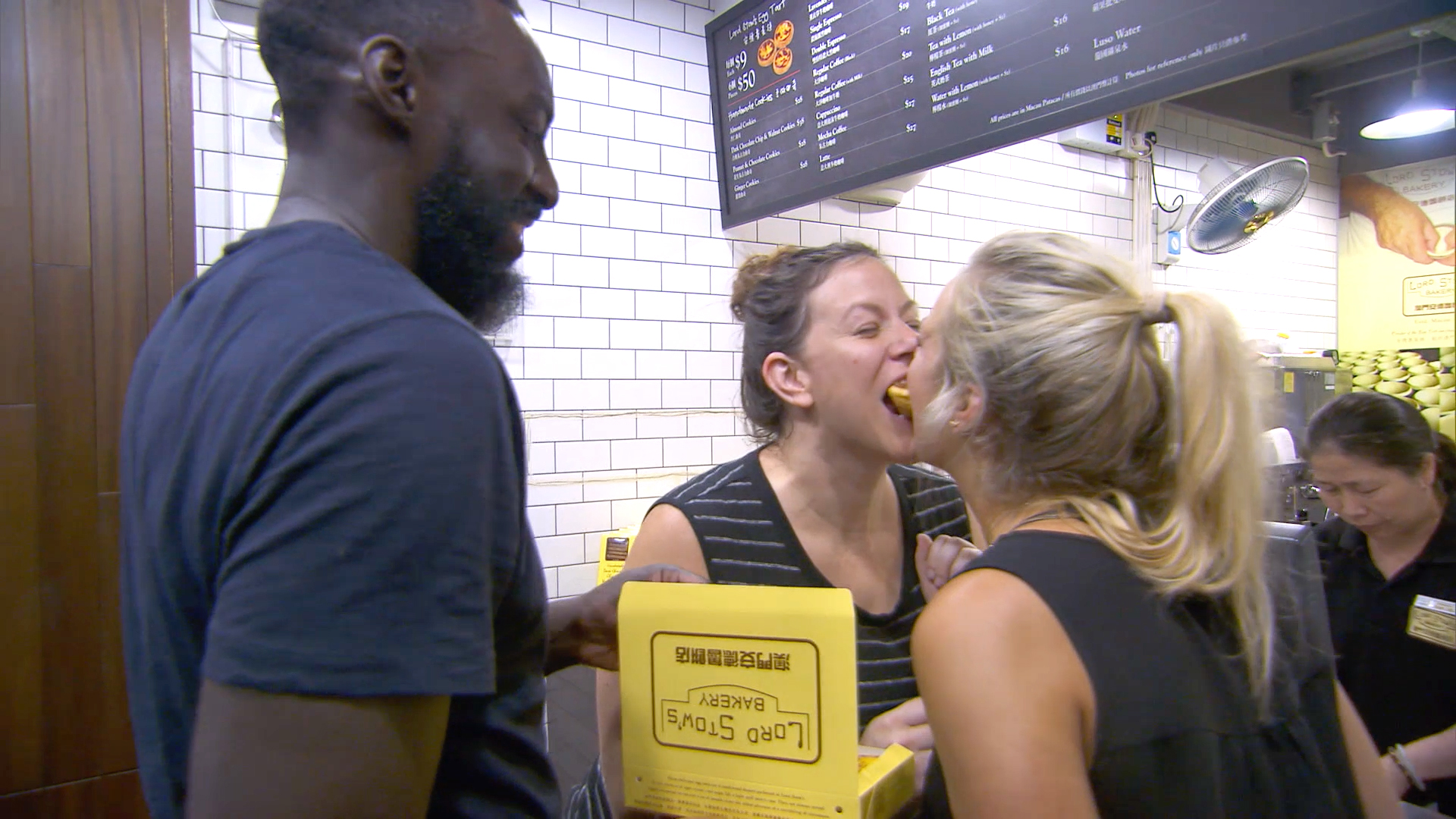 The Runner-Up of Bravo's Top Chef Season 16 Speaks Out

Padma Reveals What She Wants to Eat After Filming Top Chef