What's Next for Kathryn C. Dennis and Thomas Ravenel? 5 Clips You Need to See 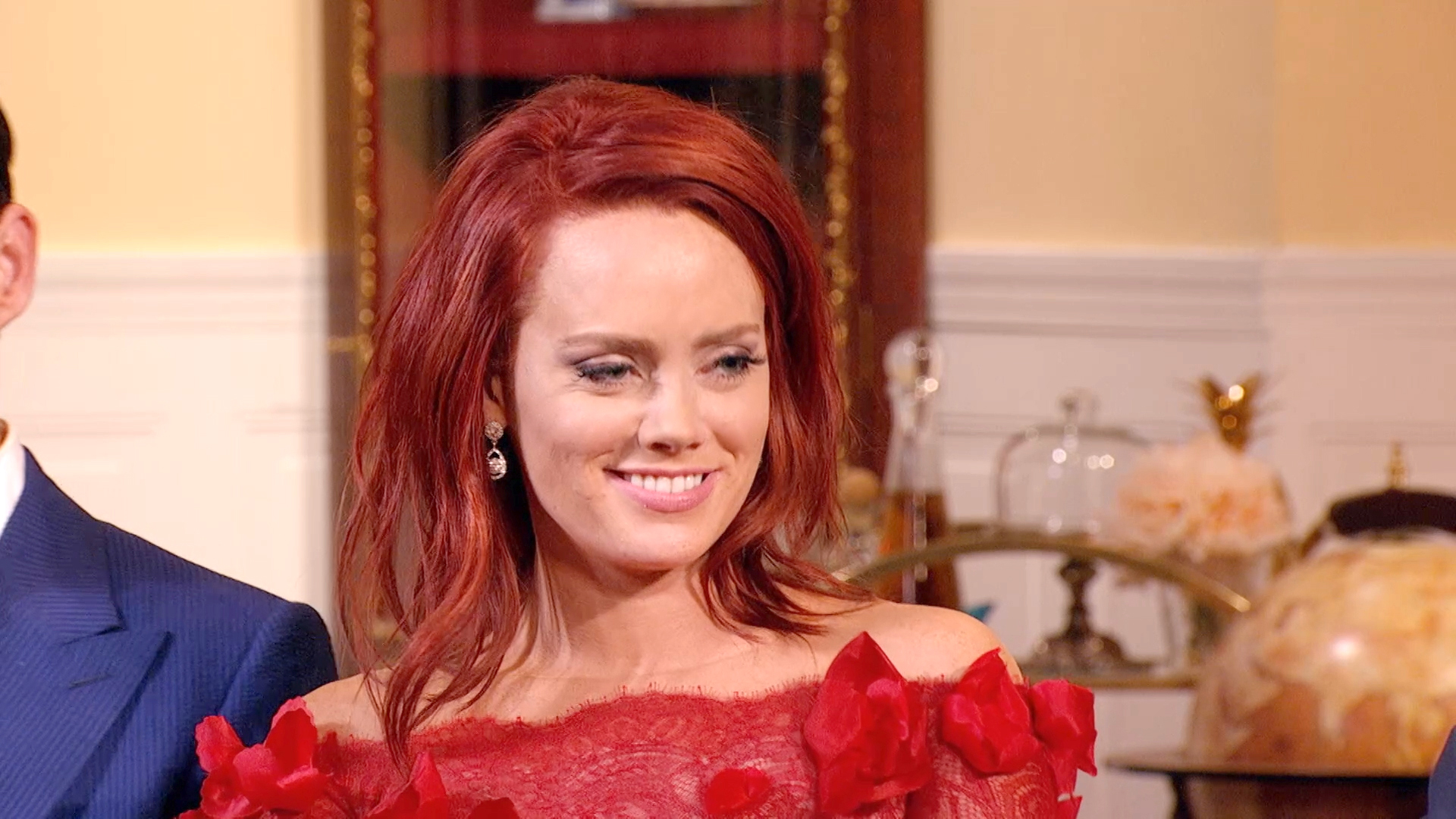 Another season of Southern Charm has just wrapped up and, of course, the subject of Thomas Ravenel and Kathryn C. Dennis' heated on-off romance came up during Part 2 of the reunion special. And, yes, even Andy Cohen can't deny there's still some magic between the twosome. "I can't help but notice every time you look at Kathryn there is a bit of fire there. I mean, there's an intensity," he told the exes. So, could they ever get back together? We're breaking down some of the buzziest moments in The Daily Dish Morning After.

"I don't know -- we've been through so much and we have two children together. It's hard not to look at each other and feel a certain way," Kathryn said about the father of her two kids, dancing around the question of whether she'd ever consider a reconciliation with him while her ex recalls seeing her in a bar and thinking how hot she is... #StayTuned 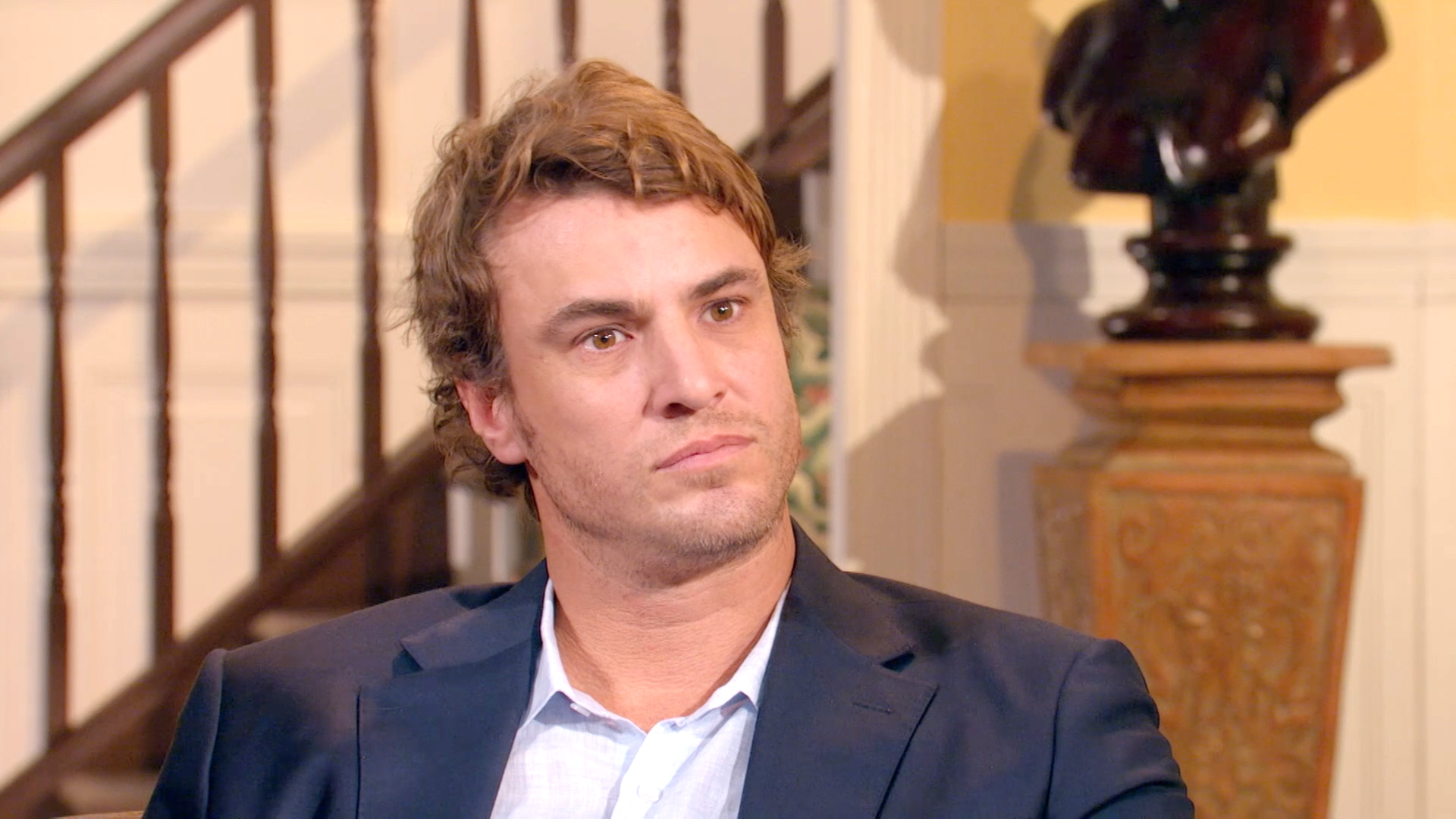 One of the most-talked-about moments this season was when Shep Rose tried to kiss Chelsea Meissner one night while he was drunk. And she shared her true feelings about the moment during the reunion. "No, I don't think so [that it's being blown out of proportion], but I think it's easy for him to just get girls outside to make out with him and because I wasn't going for it, I felt like it was a little more forced. I'm not saying he's a monster... but, drunk Shep is a little different."

Preview
Was Landon Flirty With Austen in Key West? 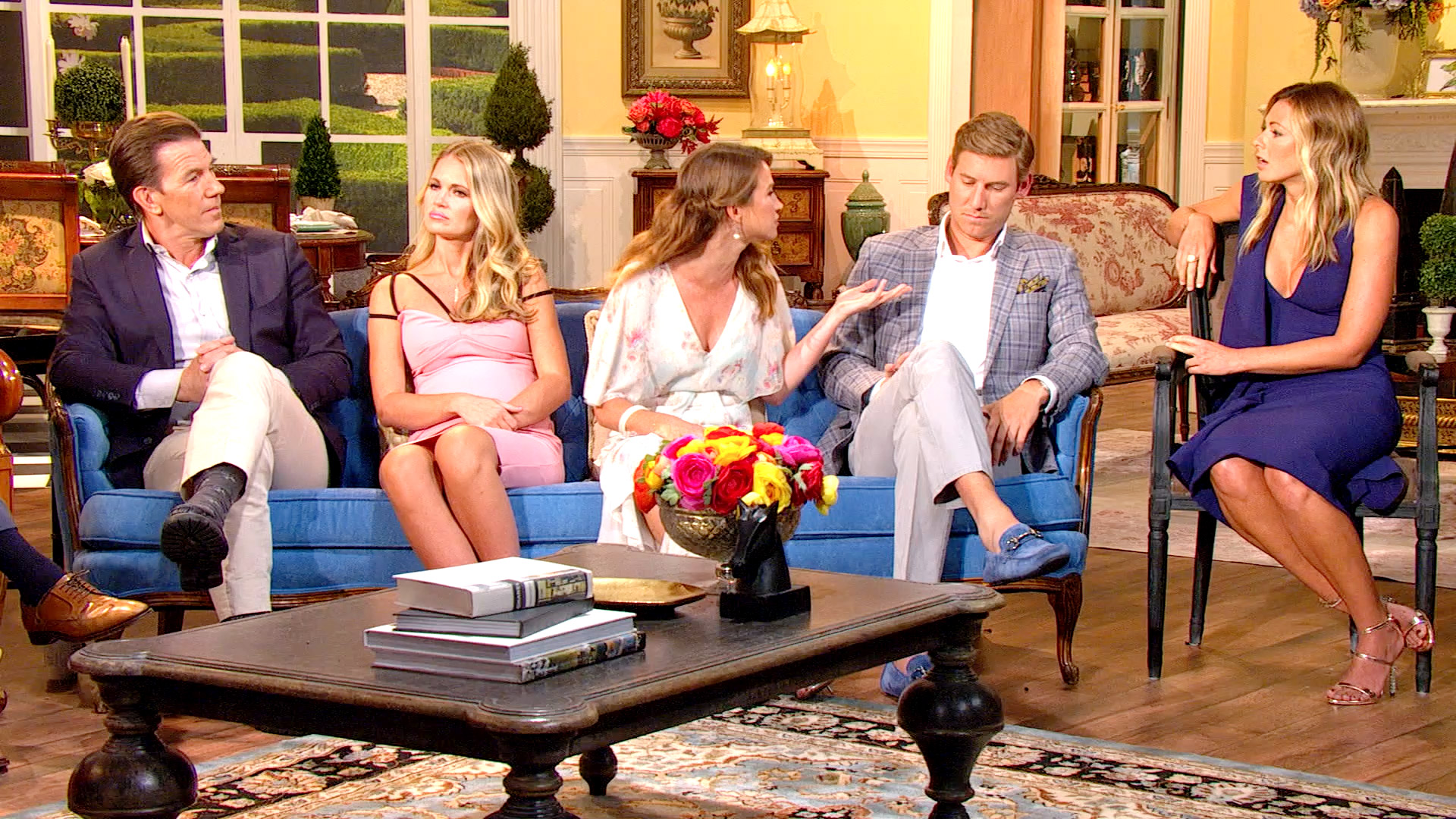 Chelsea's season-long beau, Austen Kroll, also felt the love from Landon Clements during their trip to Key West where it appeared like she was flirting with him. And Landon explained the moment as Landon being Landon, aka she just likes to get her flirt on, OK? 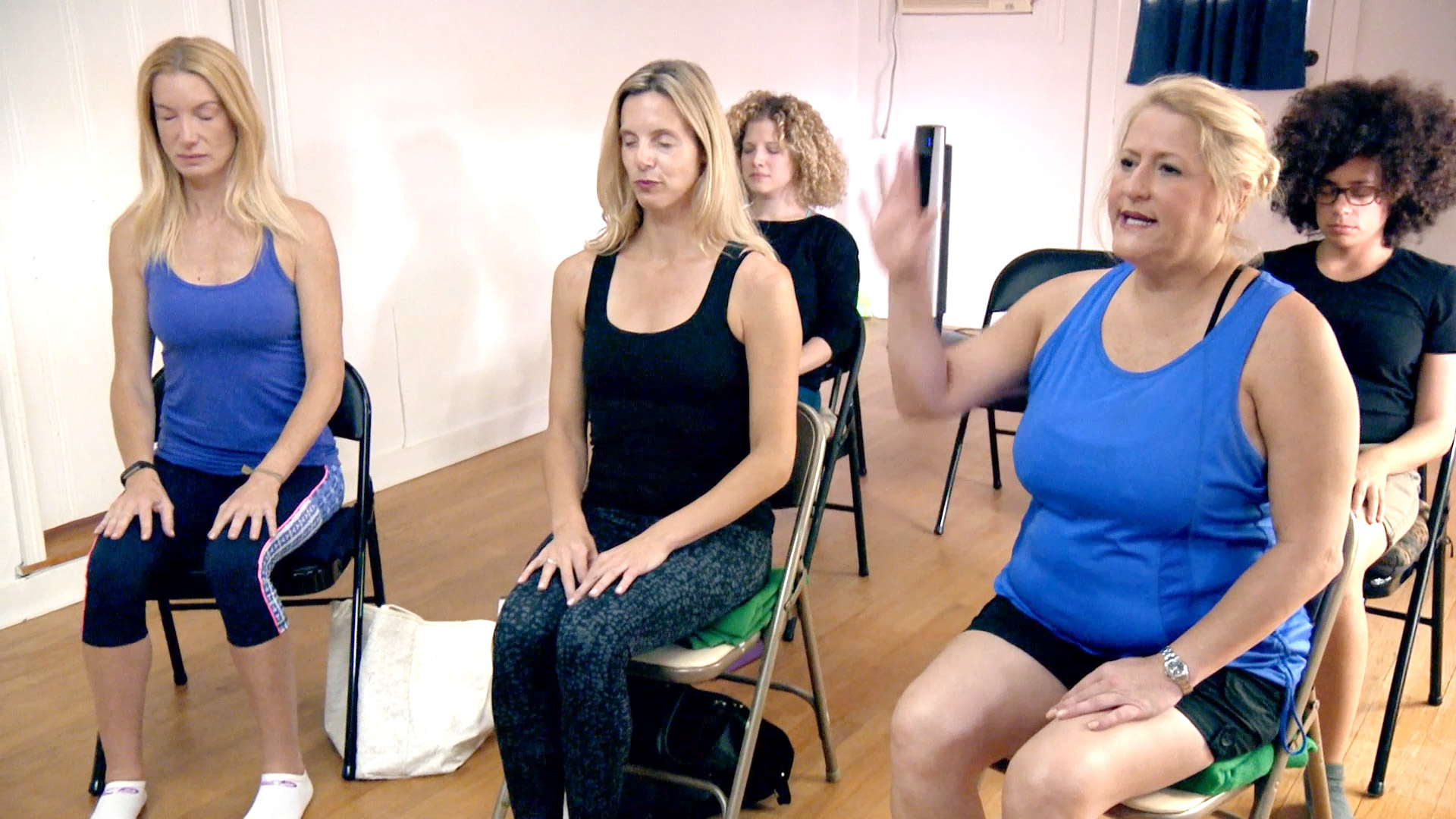 This is what it looks like when the pals of Sweet Home Oklahoma attempt to do some meditation. The results are interesting... 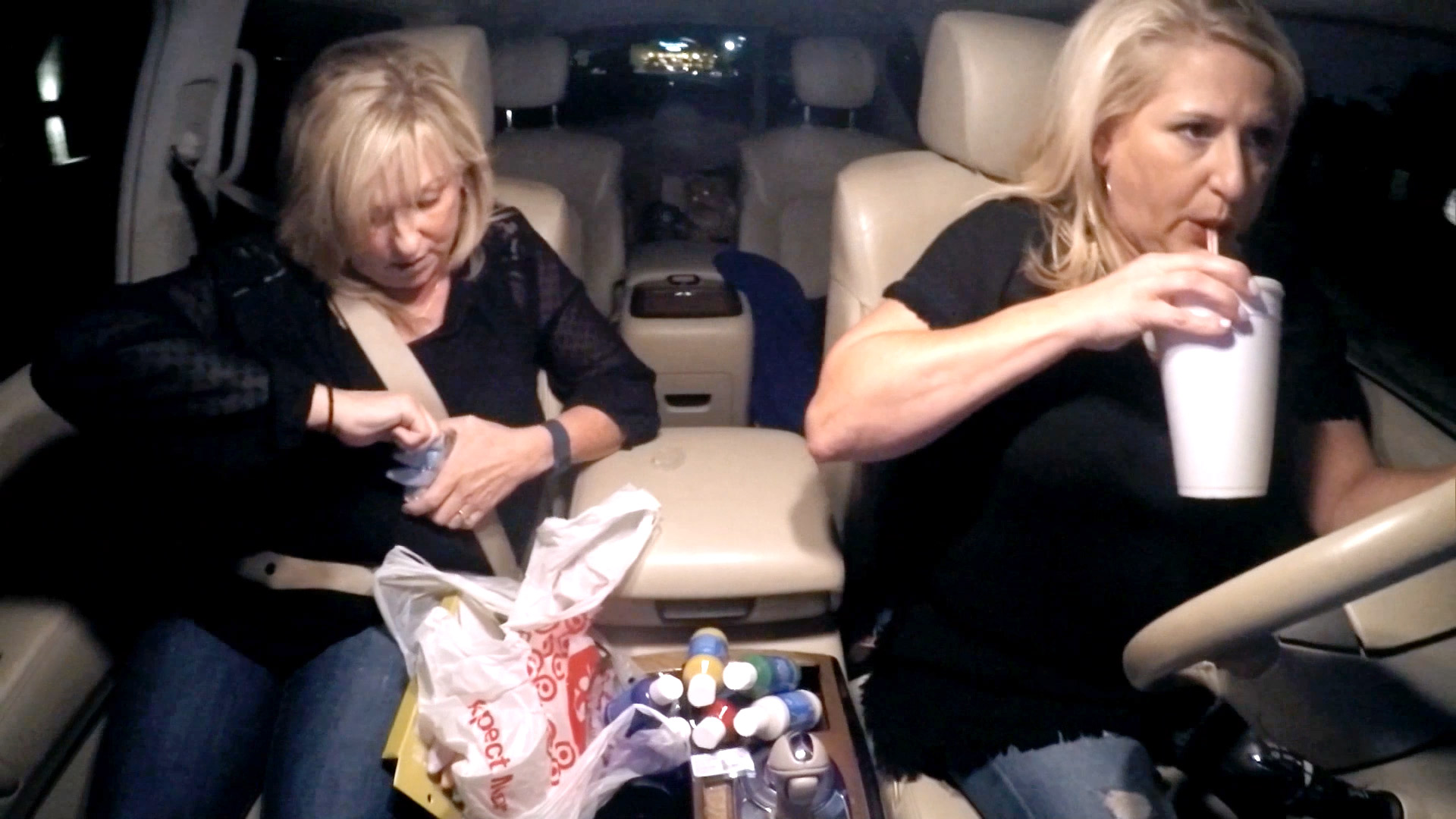 Are Kathryn and Thomas "In Love Again"?